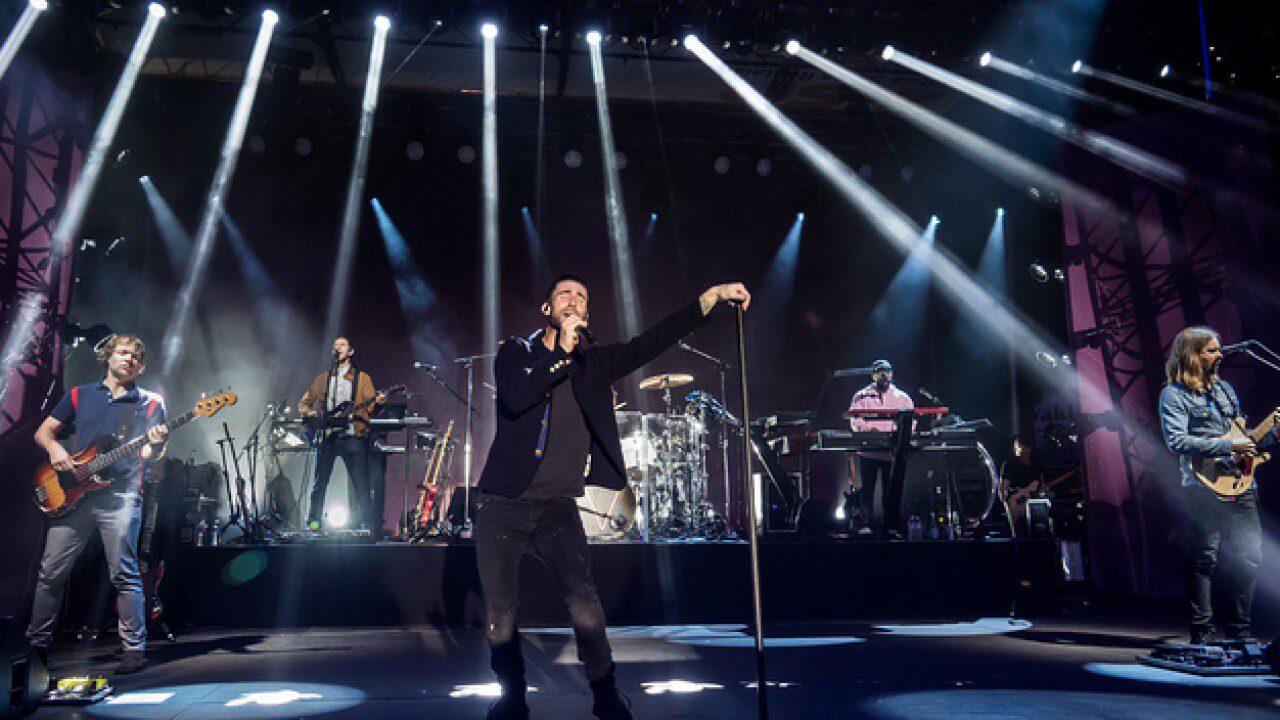 America’s most famous pop-rock band Maroon 5, canceled their 2022 tour. Maroon 5 is one of the most loved and followed the pop-rock band around the world, with their fans going absolutely crazy whenever a new album or song is released. The band consists of the lead vocalist Adam Levine with keyboardist and rhythm guitarist Jesse Carmichael, lead guitarist James Valentine, drummer Matt Flynn, keyboardist PJ Morton, and bassist Sam Farrar.

Maroon 5 has always come out with songs that have stayed with us for a very long time and have stayed at the top of the charts for many months as well. Some of their best songs are “Girls Like You feat. Cardi B.”, “One More Night”, and “Moves Like Jagger feat. Christina Aguilera.” Maroon 5 is also one of the most successful bands in the world. They have won a total of three Grammy Awards, three American Music Awards, three People’s Choice Awards, five Teen Choice Awards, and eight Billboard Music Awards. The band has completed over ten tours to date. Let us look at why Maroon 5 Cancelled their 2022 tour and if there will be tours in the future if there will be tours, then where will they perform, and also discuss why the tour got canceled.

Maroon 5 2022 Tour Cancellation: All You Need To Know

A Maroon 5 concert is actually what every pop-rock music fan is always looking forward to, no matter what time of the year. With so many memorable and hit tours to date by Maroon 5, fans were eagerly waiting for this year’s tour. But to the disappointment of the fans across the USA, Maroon 5 announced that they would be canceling their North America 2022 tour, which also included their concert scheduled for August 10, 2022, at the Pinnacle Bank Arena in Lincoln. The band was originally scheduled to perform at the Pinnacle Bank Arena in August 2020; however, that concert was also postponed and then canceled because of Covid-19. 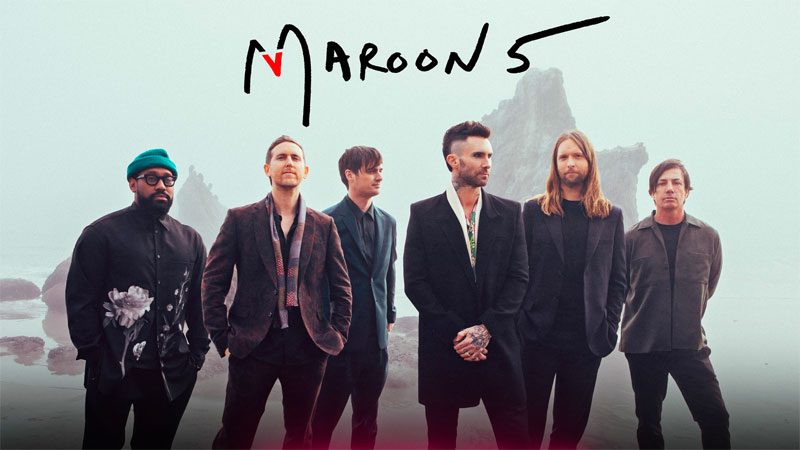 A tweet posted by Maroon 5 on their Twitter handle mentioned the cancellation of the North American tour and the reason behind it. The tweet started with them announcing the cancellation and regretting over the unfortunate decision and mentioned the reasons behind taking such a decision to be “A combination of unexpected issues and exponentially increased costs” that made it difficult for them to perform and give a first-class show to the deservings fans.

They further stated that they regret disappointing their fans, and it is the last thing that they would ever want to do; and also sympathized with the fans that had already purchased the tickets and been patiently waiting for the concert since the pandemic began. They further apologized for the inconvenience caused to the fans because of the world events like the erratic global economy that were outside of their control and also thanked the fans for showering them with their constant love and support.

Maroon 5 has nearly canceled all of their 2022 shows. Nearly. But that has left the fans shocked and confused who have already purchased tickets to the canceled shows. However, the band’s official website shows that the concert at the Universal Orlando Resort, Floride, from August 25-27, is still on as per the schedule. 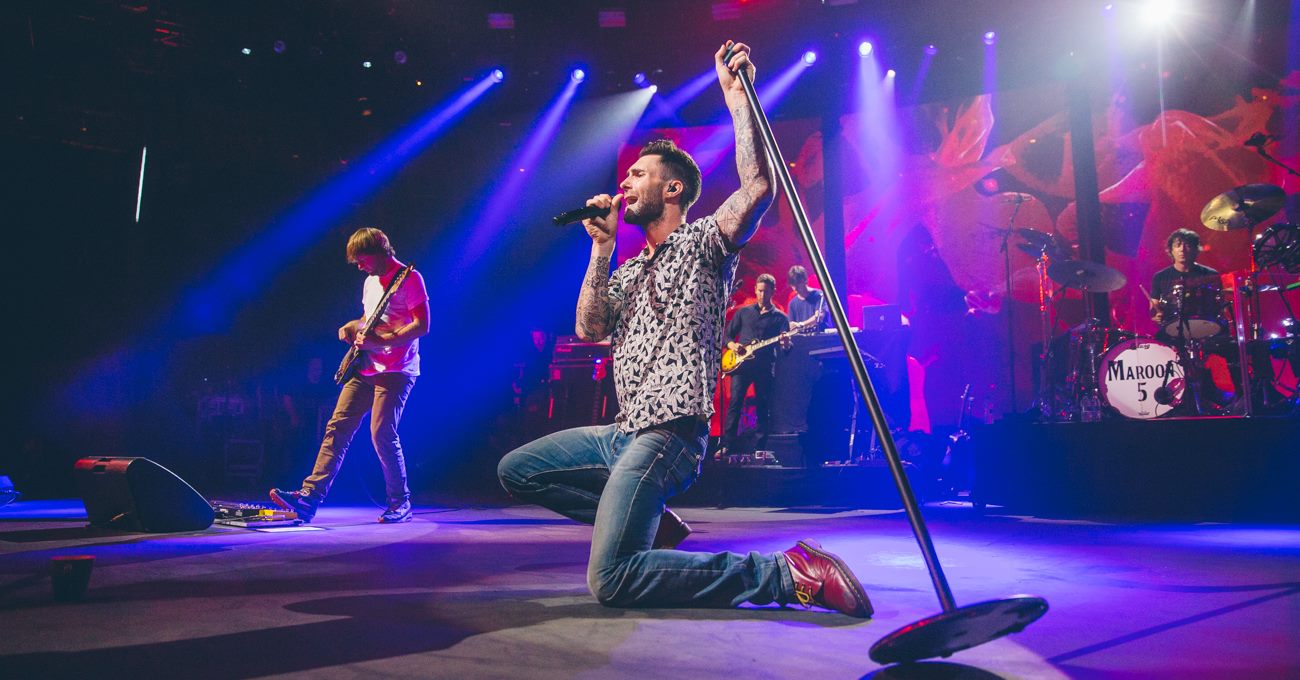 After the tour to Florida, Maroon 5 moves towards the Asian Continent, where they will perform at various locations, starting with Kallang, Singapore, at the Singapore National Stadium on November 28, 2022. Then the band moves on to Seoul, South Korea, where they will perform at the Gocheok Sky Dome on November 30, 2022. From there, the band will perform in Tokyo, Japan, from 3-4 December 2022, at the Tokyo Dome, and then in Osaka, Japan, on 6 December 2022, at the Osaka Dome. On December 8, 2022, at the MOA Arena in Manila, Philippines, and at the Rajmangala Stadium in Bangkok, Thailand, on December 10, 2022. There is still a lot to look forward to for the fans of Maroon 5 around the world.

Also Read- The Lost City (2022) Filming Locations: Where Is The Movie Shot? 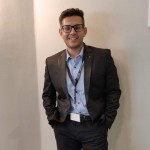