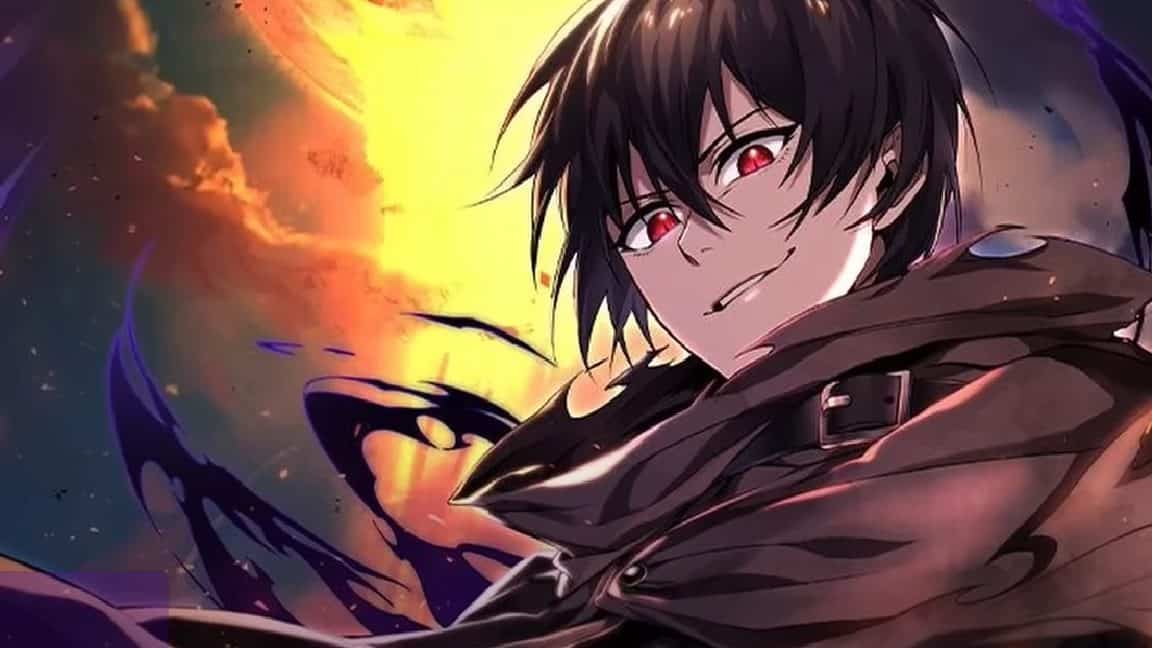 Player Who Returned 10,000 Years Later tells the story of our protagonist, Oh Kang Woo, who returns to Earth after spending 10,000 years in hell. He has been through it all; as a man of great powers, he has conquered everything there is in hell. Even the seven dukes of hell bowed before his power, and he devoured almost every demon in hell.

So why would a man of such caliber want to return to Earth when he has everything? It turns out that he felt that his life in hell was meaningless. All he did was destroy demons. He had no food or source of entertainment. One fine day, bored with his life, he returns to Earth. The first thing he does after returning to Earth is to save a girl from a group of goblins and instantly ask her to marry him.

It will be interesting to follow the story of such a character who has everything. What sort of difficulties might come his way? How will his life on Earth change his perspective on life? To find out more, read the manga.

Since it was published, the manga has gained a lot of appreciation from its fans all around the world, but with the little information that is available on the internet, it is sometimes hard to follow. We will also keep you updated with the latest news about the manga. 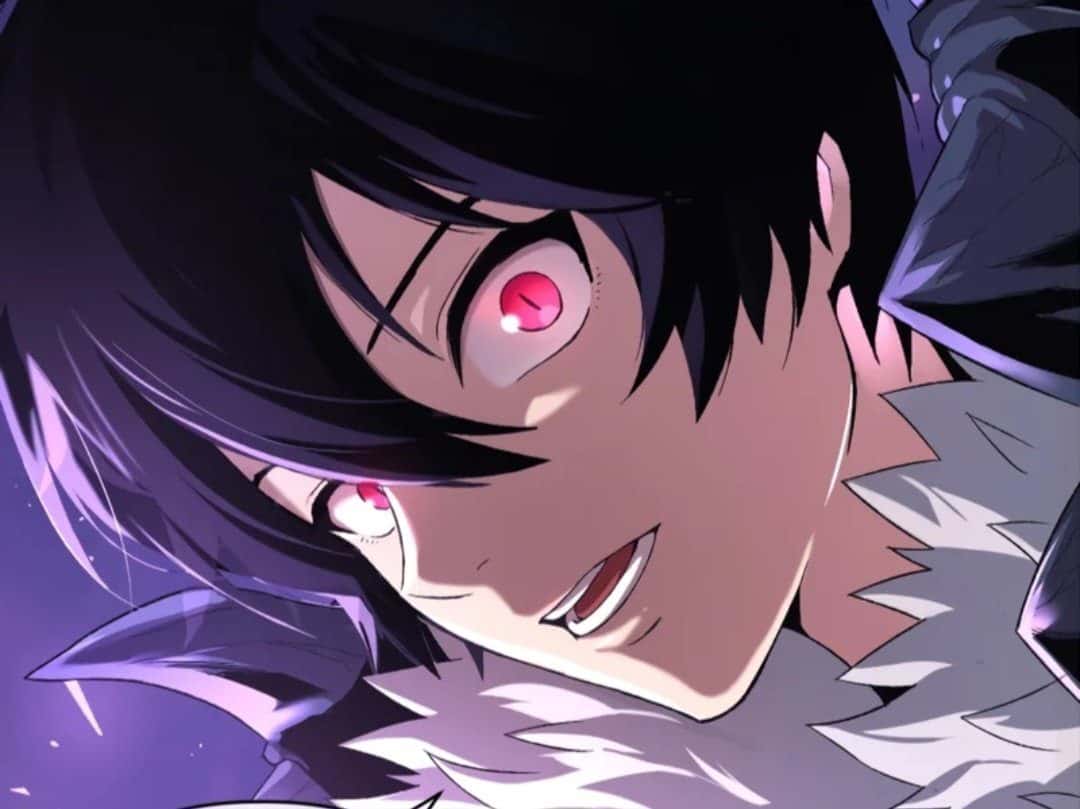 Read More: How Old Is One Piece? The Longest-Running Shonen Manga

Oh Kang Woo: Kang Woo is the main character of the manga series and is also called the great king or lord of hell. The devouring man-turned-demon has been alive for several thousand years. He absorbs the power and information from the bodies he devours.

As he devours the power of souls, his own power increases. The more powerful a demon is, the more strength he acquires. After ruling hell for many years, he has returned to Earth for new adventures.

Han Seol-ah: The wife of Kang Woo is a human with a special power: the power of light. She is Tae Hyun’s sister and has made several appearances in the chapters. Yeong-Ju, Baek Hwa Yong, and Lilith are a few other supporting characters who have made appearances in the manga. 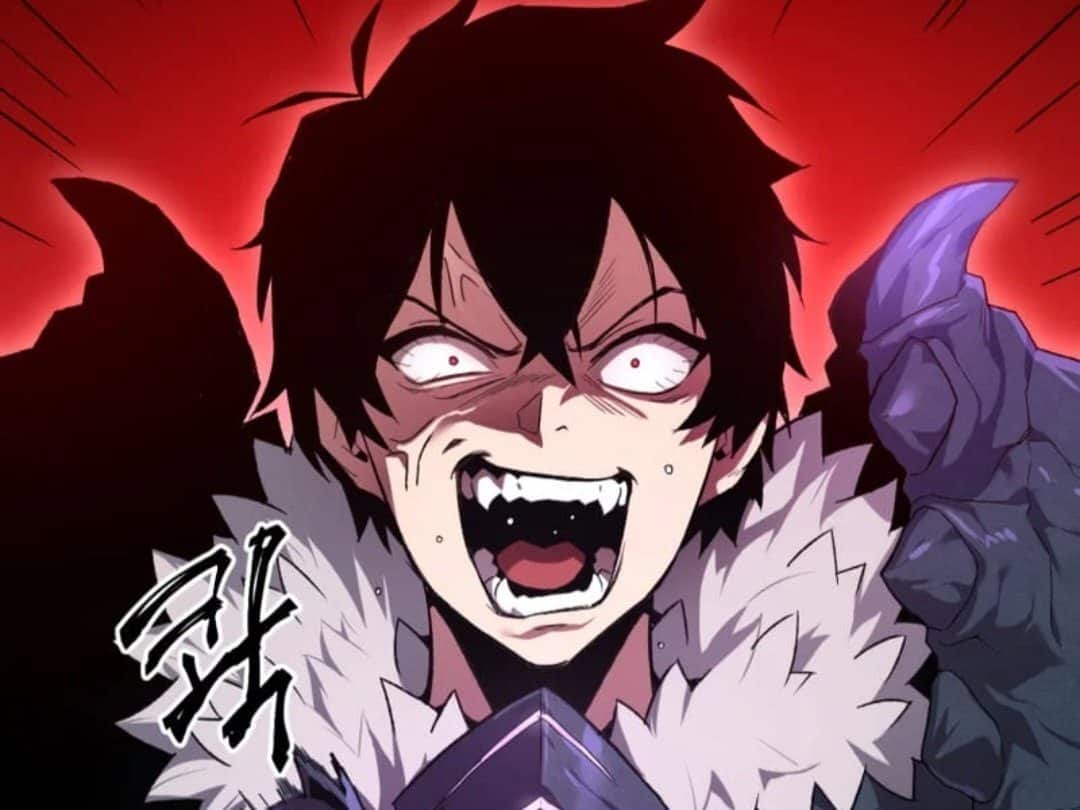 In the last chapter we see, our hero, Kang Woo, facing a dragon who is quite injured. Just then, an elf, a dwarf, and a few ladies popped out of nowhere in front of him, speaking in a strange language. These people were speaking in a strange tongue and were dressed in a weird manner. Using his power of communication, he tries to understand what these people are saying.

They seemed relaxed that the dragon was about to die, and it seemed like they came there just to tackle that dragon. When our hero asked them who they were, one person, who called himself the third prince of Arnan, asked him if he was okay. He notices that the people around him are strange, but he is not ready to let the dragon, who is a demon he summoned, die so easily. So he treated the dragon using his power of resurrection.

Seeing this, the dragon acknowledged him as his master and thanked him, while the others were furious with him for bringing him back to life. Those people claimed that the dragon had caused a lot of destruction, so they were trying to kill it. The dragon claimed that he didn’t do it, but they weren’t listening to him.

They claimed that the dragon had taken the lives of many and thus must die. Our hero was on the side of the dragon, as he knew he did not do it. So, when there was a conflict of interest, a ball of explosives was fired. They had an intense fight that was many against one, but our hero held his ground strongly. In the end, our hero slashed him with his blade, and the chapter ended there.

The next chapter continued just after that, and we see a fierce battle going down between Kang Woo and the warriors. Since they were confident that they were doing the right thing and saving their own kind, it was hard to convince them otherwise. However, Kang Woo knew that the dragon was telling the truth. Having learned the true identity of Kang Woo, they did not underestimate him and gave it all they had to fight him.

The fight was not easy for Kang Woo either, having admitted that he would not have been able to defeat them if the circumstances were different, but with his power, it was hard for them to overpower him. The chapter had a lot of scenes with good fighting and a lot of new revelations, which was expected. 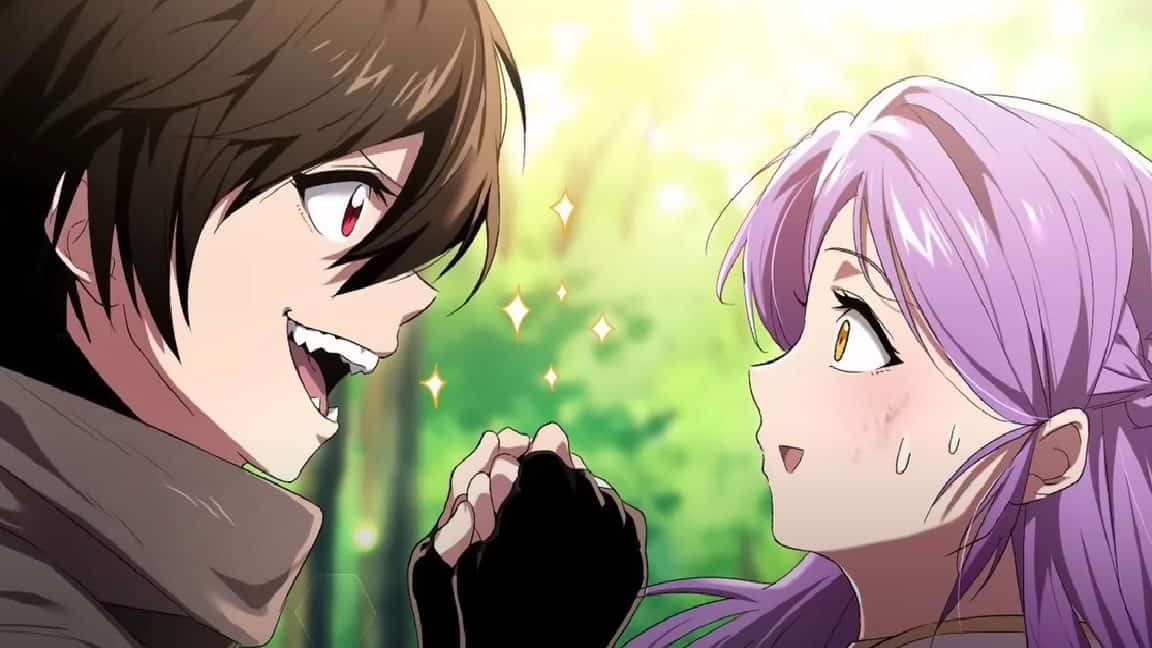 Kang Woo and Seol Ha from the manga

Read More: What Chapter In The Manga Does The ReLife Anime End On?

Chapter 43 of the manga Player Who Returned 10,000 Years Later is set to release on January 24, 2022, and since the manga is so popular, the English translation of the manga will also be available soon. A new chapter of the manga releases every Wednesday.

For the international fans of the manga, the official English translations of the latest chapter will be available by the following date and time in these countries:

Player Who Returned 10,000 Years Later Chapter 43: Where to Read

Player Who Returned 10,000 Years Later Chapter 43 will be officially released on Kakaopage and will be available in many languages, such as Korean, Japanese, and Chinese. Other than that, the English translation of the chapter will be released soon after.

The manga will be officially available to read on Webtoon and Tapytoon, but there are other platforms as well where you can enjoy it. By paying a small subscription fee, the fans can read the manga on Naver. They also have the English translation available.

Read More: How To Read Alice In Borderland Manga?