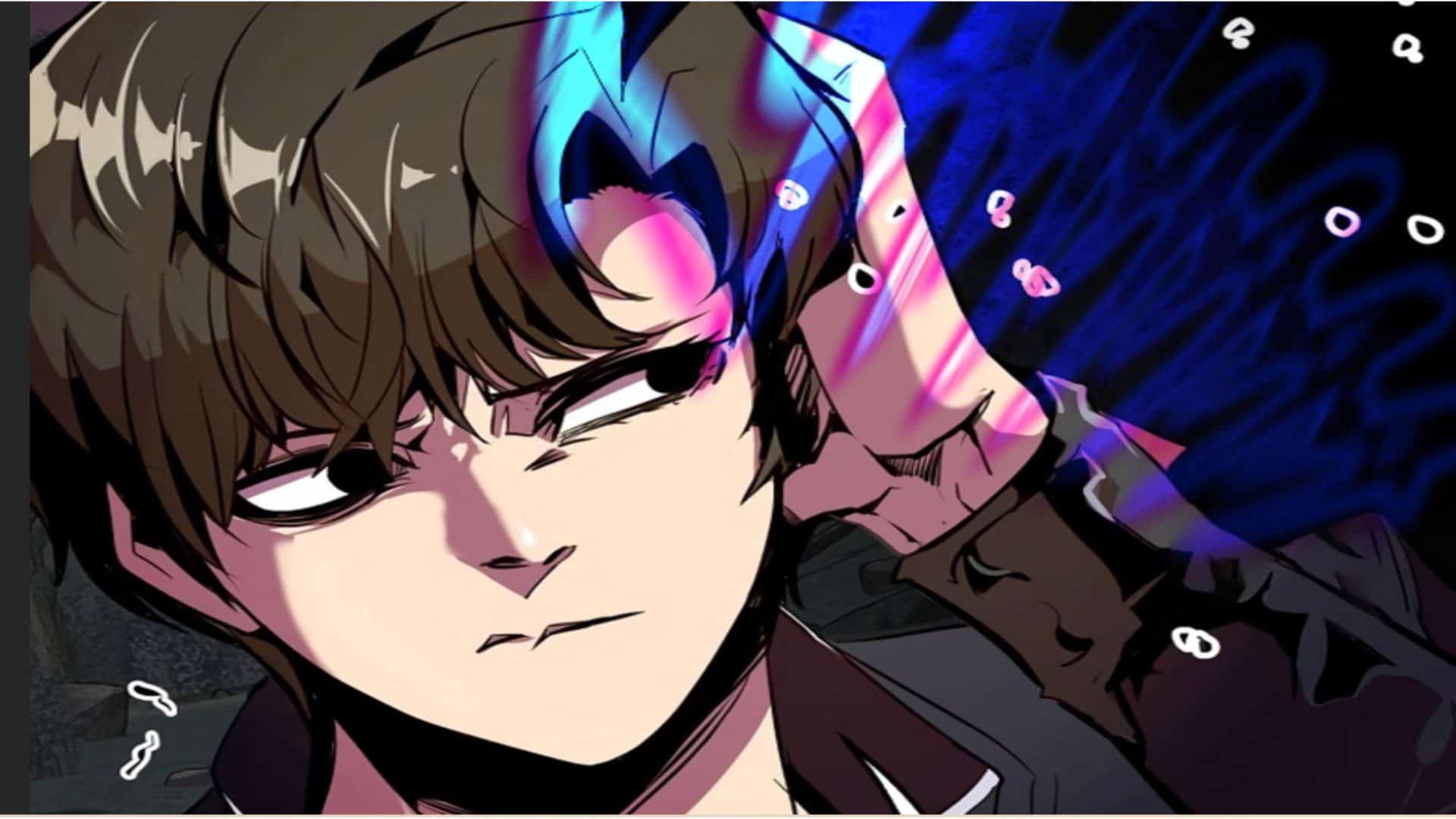 Worthless Regression Chapter 54 is set to release very soon and fans are very excited about it so without wasting any time let’s start this topic. During the story, Lee Sungmin, an ordinary middle school boy, discovers that he has been summoned into an entirely new world by a mysterious figure. Upon arriving at the new world, he meets a man who tells him it’s called “Aeria”. There are swordsmanship, magic, and all kinds of Demonic Beasts, Creatures, and Monsters in it.

The world of Aeria is filled with Avarice, bringing various outsiders from all dimensions into its arena to fight for survival. Xenavis, also known as The Starting City, is where Lee is when the first summoned outsiders arrive. When the guy asks him if he knows any magic or martial art techniques, and he replies to the guy that he neither knows nor cares about those skills, the guy declares him “Classless.”

To help him in this new world, the guy tells him to walk along so he can give him food and all, then explain more about it to him. Lee takes a sip of the guy’s water on their way, and after taking it, throws it on him because Lee has been acting like a fool all along, while the guy has tried to poison him with the Goblin Nerve Toxin so that he can be sold. 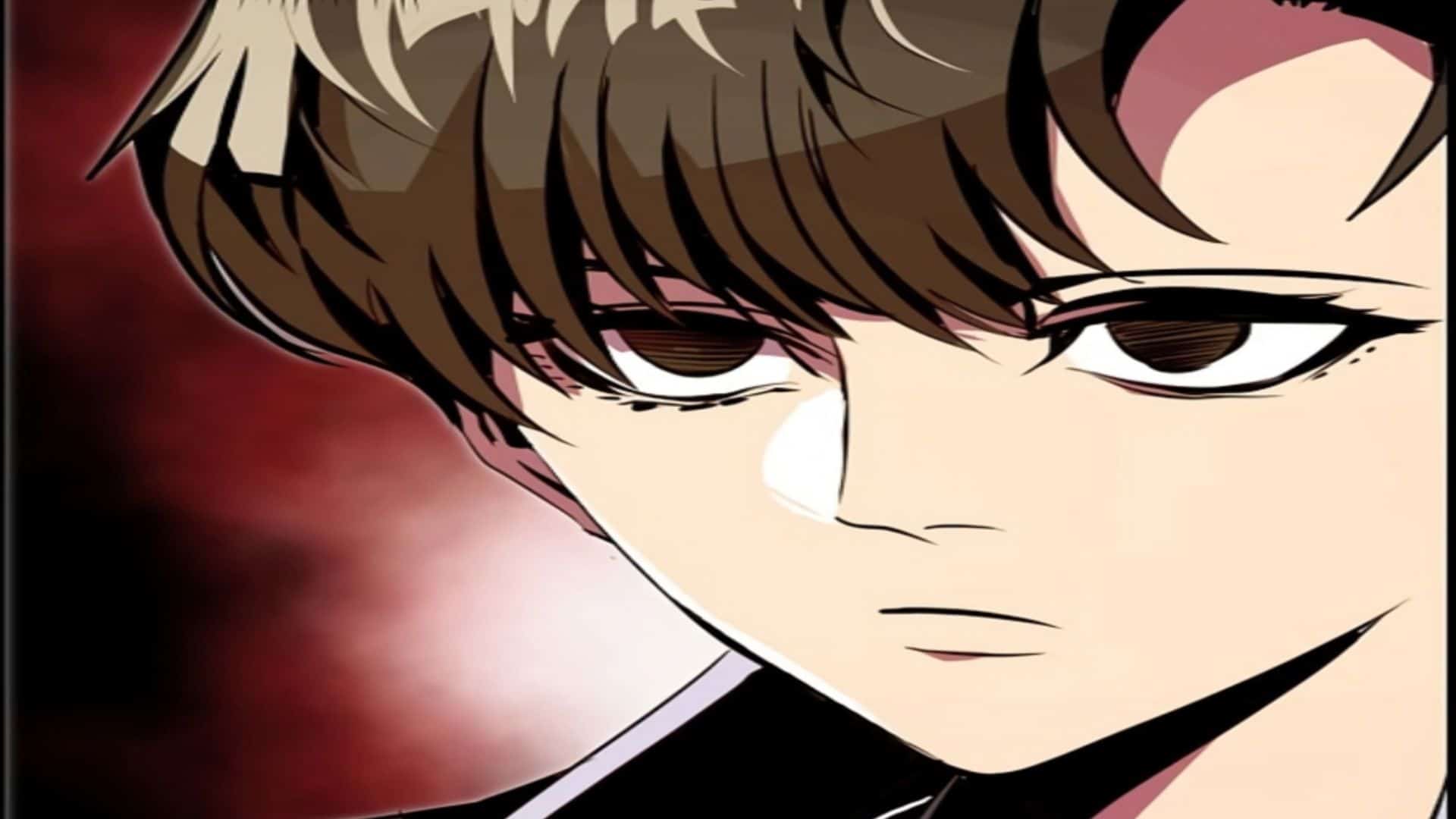 Even though Lee has just been summoned, and is indeed classless, he also has 13 years of experience in this world. Let’s see when Worthless Regression Chapter 54 releases, the time, plot, what happened in chapter 53, and where to read it.

What Happens in Worthless Regression Chapter 53?

Enverus offers him a head start on developing the dungeon before it opens in Chapter 53 of Worthless Regression. Enverus is confident that he will be able to answer all of his questions; he promises himself that he will begin training with his people as soon as possible. 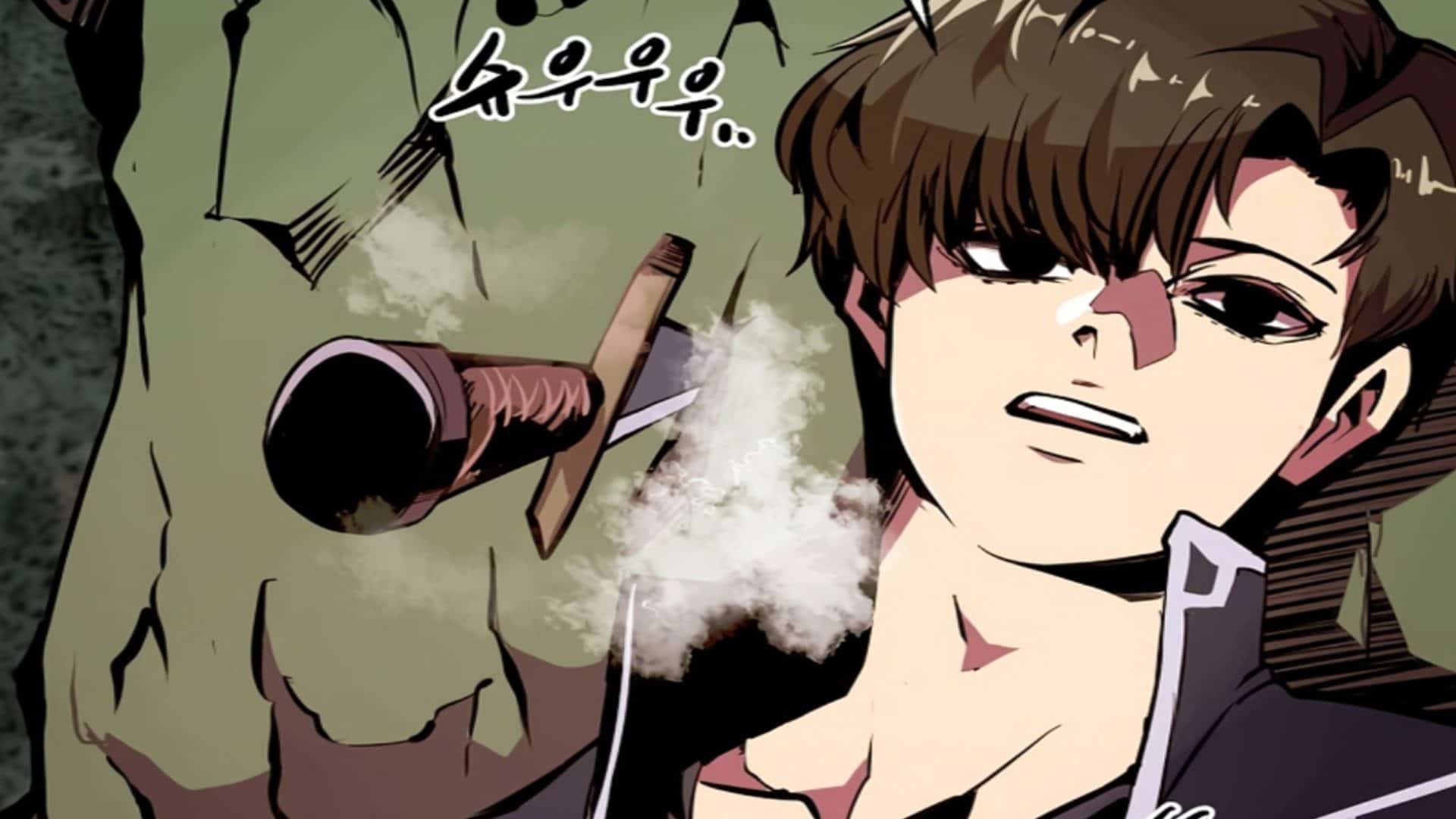 They went to the sleeping forest to search for this entity. The team came under attack. The MC took down the monster with ease. The residents of the forest were watching from afar. It was hard for them to believe that a simple man could defeat those beasts. Towards the end of the chapter, it became clear that the man had no intention of fighting.

When Lee Sungmin was young, he was pawned off into slavery, only to escape and become a mercenary when he had grown old. But Lee Sungmin never progressed beyond the lowest ranks in mercenary society. Aspirations and goals were beyond his capability in this world, so he had no ambitions or goals. 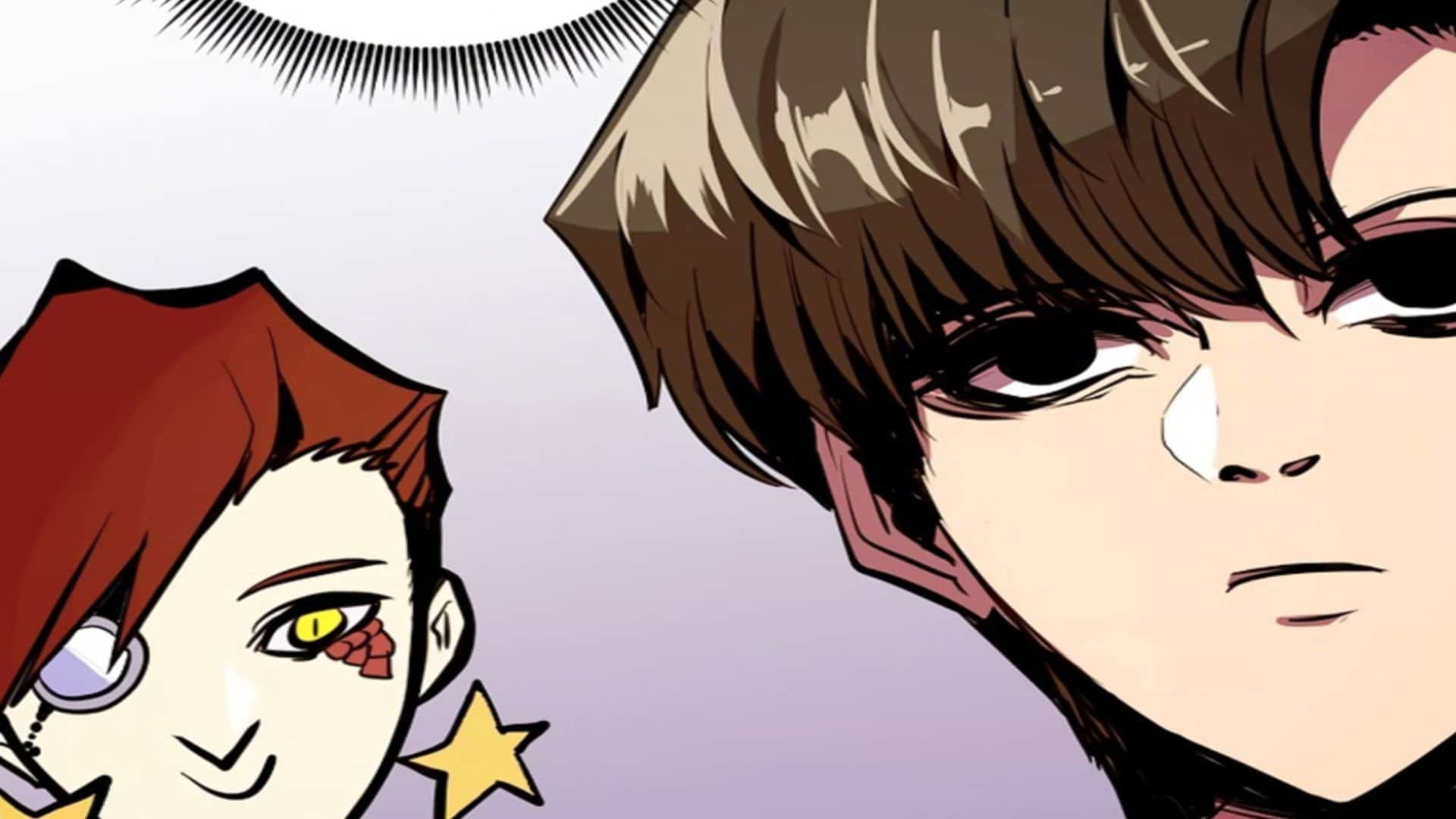 The dungeon was beyond his skill level, but he found an item that changed his life forever when he ventured into it to search for loot. He entered a mysterious dungeon he had found one day in search of treasure. Lee Sungmin, who had been called to the world of Eria, was ready to be poisoned and sold off, but he threw water at the person who was attempting to give him the bottle.

He realizes the consequences of trusting the wrong people and not being at the top of the class. Even though all his past skills are gone, he is determined and is learning what to do with his life. He has the drive and determination to become the strongest in the world, and he will not waste this second chance at living.

Where to Read Worthless Regression Chapter 54?

Officially, the Worthless Regression manhwa series is available on Kakao Page, but on that site, you cannot read the latest chapter, just as you can’t read other series. Please wait until Chapter 54 is available before reading Worthless Regression Chapter 54. We will update this article when more information comes about this manga so bookmark this site for the latest updates.