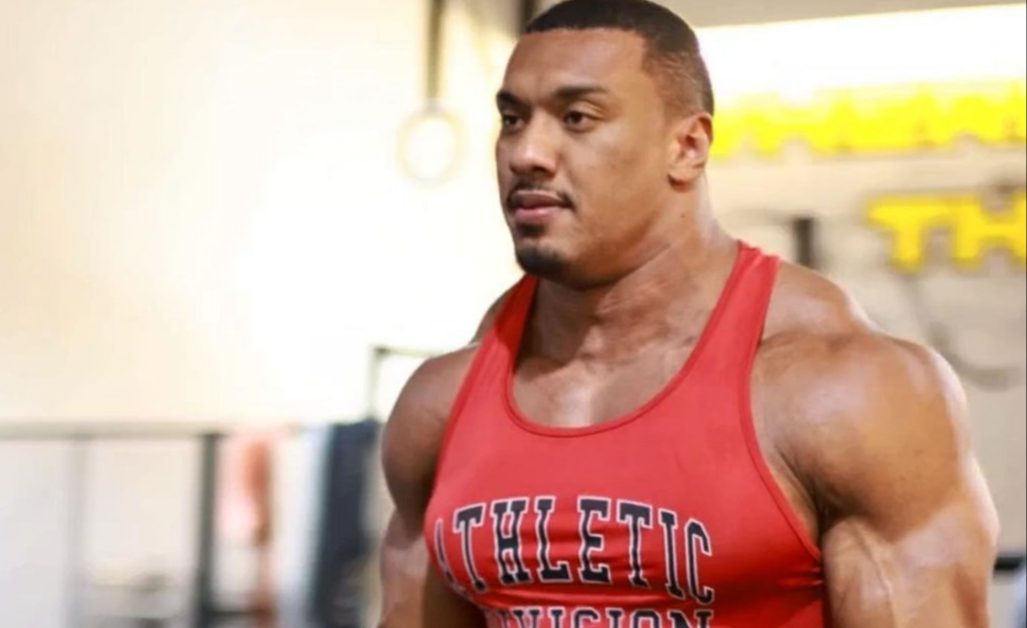 Here, we shall discuss who Larry Wheels’ Girlfriend is. What do we know about the bodybuilder’s love life? Starting from the basics, Larry Wheels is a professional powerlifter, strong man, and also a wrestler. With this, you must also know that is famous for holding the world record in powerlifting. Isn’t it great? He has always been passionate about this. It was in 2018 when Larry Wheels competed in the NPC Gold Coast Muscle Classic, held in California. Surprisingly, he ended up winning the competition. Little did you know, he also runs a Youtube channel with 2.39 million subscribers as of date.

Knowing his versatility in this wrestling and bodybuilding world, fans are lately curious to know if anyone has stolen Larry Wheels’ heart. He previously dated the social media influencer and model, Nicole Drinkwater. But he is reported to have broken up with her. With the news of their split, fans have been suspecting if he has found his new love. Let’s dive into this article to learn who Larry Wheels’ Girlfriend is.

Larry Wheels’ Girlfriend: Has He Found His New Love?

Talking about his love interest, Larry Wheels’ Girlfriend appears to be no one but his powerlifting passion for sure. By this, we mean that he is possibly single and not dating anyone as of now.

Larry Wheels have always been dedicated to his bodybuilding profession. After his split from Nicole, the bodybuilder hasn’t spotted anyone woman as such whom fans can suspect to be his new girlfriend. Also, he hasn’t sparked dating rumors with anyone. All these are very much evident to support his singlehood. Looking at him, it doesn’t feel like we can see Larry Wheels getting romantically involved with anyone anytime soon. He is quite focused on his career at present and is practicing hard to excel more. It seems like Larry Wheels wants to get more established before settling with anyone. Well, that’s a good thing!

Break Up With Nicole Drinkwater

His last relationship with Nicole Drinkwater has been speculation to all. This is more because neither of them has made their split official to date. Talking more about it, they started dating in 2019, and it lasted for almost a couple of years. The model has provided several hints that support their separation, though. It feels great to see that despite their breakup, Nicole has defended him against the abusive allegations that were put. On this note, she has said that Larry Wheels is a very caring boyfriend. It seems like they ended up on good terms. 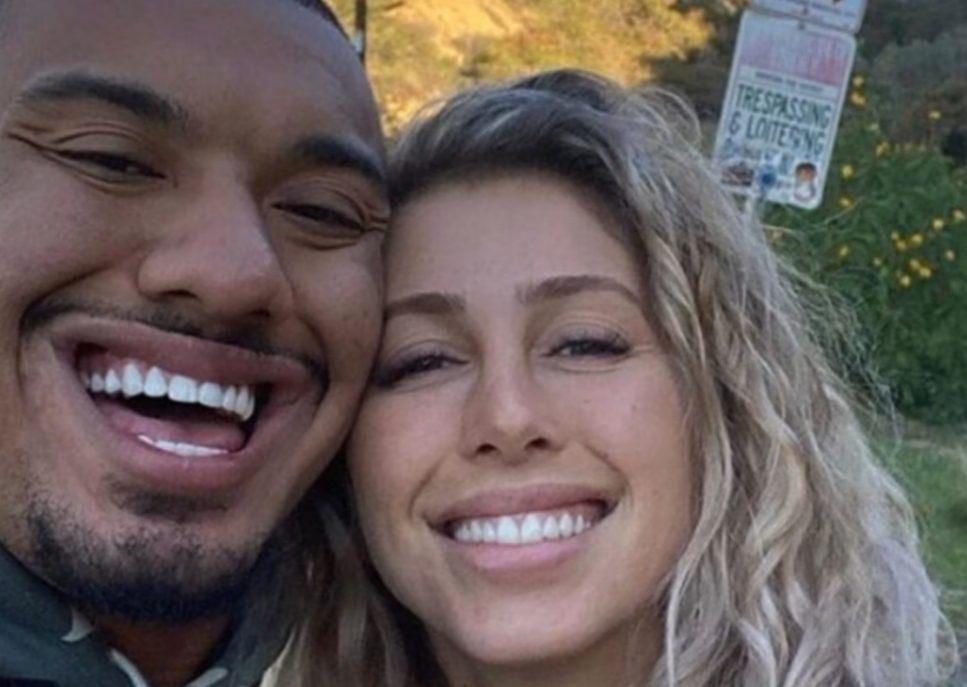 It’s good to see that both Larry Wheels and Nicole Drinkwater have moved on in their respective lives. Hoping the bodybuilder meets the new love of his life real soon. You may give him a following on his Instagram account for daily updates.

Also Read: Nicole Drinkwater and Larry Wheels Breakup: How True Are the Rumours?