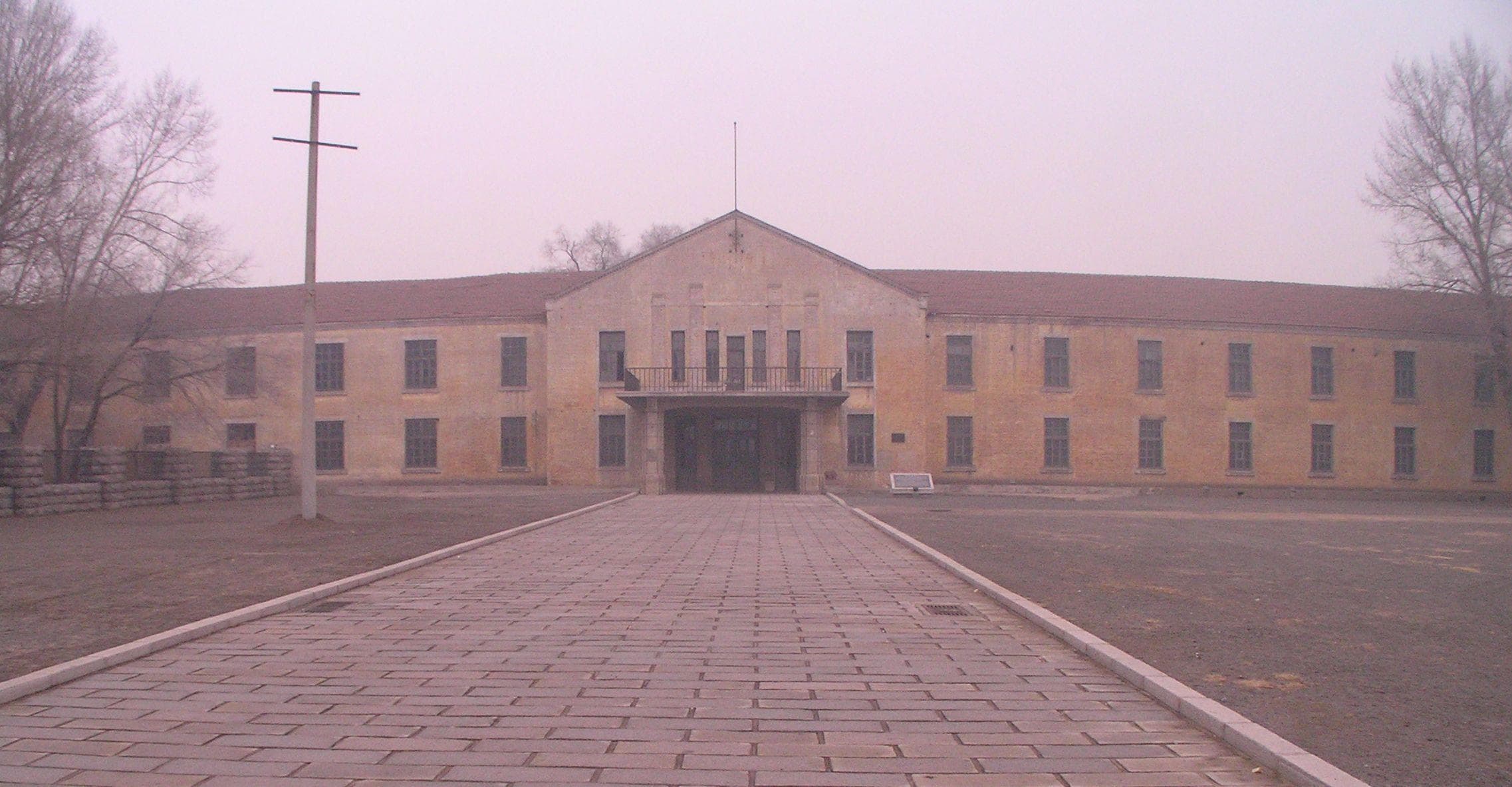 Unit 731’s actual name was the Kwantung Army’s Epidemic Prevention and Water Purification Department, locally known in Japan as “Kantgun Beki Kysuibu Honbu”. Inspiration for the horror series “Men Behind the Sun” and the 2015 documentary “Unit 731”, it was founded by the royal police force called Kenpeitai and was overseen until the end of the war by a combat medic named General Shirō Ishii of the Kwantung Army. Ishii and his crew utilized the facility, which was created in 1935 to replace the Zhongma Fortress after a similar institution had been outlawed by the Geneva Convention in 1925, to increase their skills.

The Army, which had significant leverage over the majority of China at the time, evicted approximately 8 villages to appoint their headquarters in the Pingfang district of the capital of Harbin. The Japanese state generously sponsored the project until the conclusion of World War II in 1945. The atrocious unit and its sibling administration, namely “the Epidemic Prevention and Water Purification Department” together handled the manufacturing, testing, and deployment of weapons, and their storage facilities. It appears to be your typical World War II munitions factory. Except it was not.

One of the main considerations in picking Harbin was the availability of “test participants.” The Imperial Japanese Army’s secret research and development organization, Unit 731, which was designed to specialize in biological and chemical warfare, was also known as the Kamo Detachment or the Ishii Unit, owing to the vicious doctor, which participated in fatal human experimentation and the production of biological weapons, which lasted from 1937 to 1945, followed by World War II. 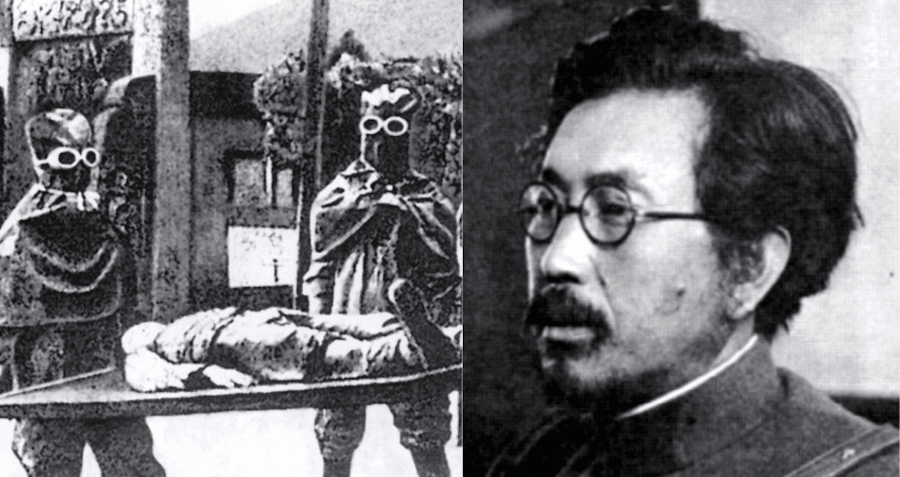 Disease infusions, regulated dehydration, hypobaric chamber tests, germ warfare testing, animal testing, mutilation, and weapon testing were all part of the studies. Infants, adolescents, and pregnant women were among the victims. Victims were of various ethnicities, although the majority were Chinese. Furthermore, Unit 731 developed bioweapons that were employed in parts of China that were not held by Japanese forces, such as Chinese metropolitan areas, water supplies, and farmlands.

Thermoregulation was of particular interest to Yoshimura Hisato, a fellow physiologist working in Unit 731. Hisato habitually dunked inmates’ limbs in a tank of cold water and held them there until one of the limbs had frozen immovable and gangrene developed over the skin as part of Maruta’s study on limb injuries. When whacked with a cane, the limbs created a sound similar to a board of wood, according to one eyewitness.

Then, Hisato would test several techniques for quickly rewarming the iced portion. One unit of 731, known as “Maruta,” went beyond the traditional limitations of the Hippocratic oath by examining injuries and the disease progress in the living. For instance, the practice of performing vivisection—in which human corpses are dissected without the use of anesthesia—examines how biological systems function. Children and old farmers were afflicted with atrocious illnesses like cholera and plague, and their organs were taken for testing.

Also Read: Albert Fish: The Cannibal That Preyed On Children

The Japanese Army was interested in the efficiency of various weaponry. Unit 731 gathered detainees into a shooting range and shot them from various ranges with several Japanese weapons to test efficacy. Swords, bayonets, knives, flamethrowers, x-ray radiation, and gas chambers were also investigated in this manner, albeit the inmates were normally shackled throughout these tests. Other doctors of Unit 731 had the inmates suffering from syphilis and pathogens such as Yersinia pestis and denied remedy to study the illness’s continued progression.

To guarantee successful disease transmission, syphilitic men convicts were instructed to sexually assault both female and male co-inmates, who would then be watched to see if the disease developed. Another common experiment was atrociously opening up pregnant individuals and examining the effects on the babies after they had been subjected to different illnesses, chemical weapons, or crush, bullet, or shrapnel injuries.

So, if such terrible atrocities were committed by this radical experimentation group, why did no one know about it sooner might be an interesting question. Toyo Ishii, a former nurse at Harbin, claimed in 2006 that she assisted in the burying of victims of Japan’s Unit 731 at a spot in Tokyo as US forces marched into the Japanese capital towards the conclusion of World War II. Following Japan’s capitulation in August 1945, Ishii and her colleagues were instructed to bury several corpses, bones, and body parts, she recalled.

In exchange for having access to their findings, US authorities covertly offered unit officials protection from prosecution after World War II ended. Former Unit 731 employees have gone on to enjoy prosperous careers in medicine, education, and business. Reports of the unit’s atrocities have been based on former members’ testimony, pictures, and documentary proof. 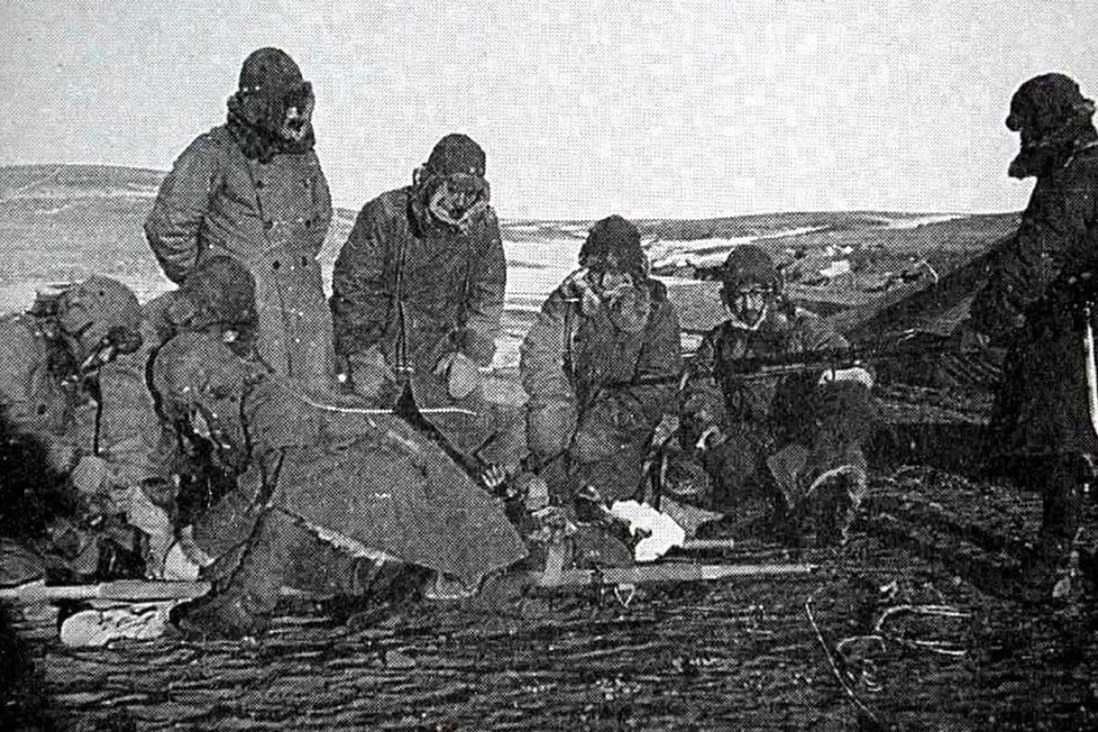 It was not until a Japanese professor from the Shiga University of Medical Science. Namely, Katsuo Nishiyama came forward and demanded that Japan’s national archives release the identities of 3,607 persons, potentially reigniting public discussion about Japanese crimes perpetrated in occupied China before and during World War II. He believed that it was necessary for the voices of those that suffered during the experimentations should be vividly heard and officially provided evidence.

The document, dated 1 January 1945, expands on the names of the personnel involved in the Epidemic Prevention and Water Purification Department, aka Unit 731. Over 1,000 army doctors, including physicians, surgeons, nurses, and engineers, have their names, ranks, and contact information included. In the late 1990s, Japan unwillingly admitted the unit’s existence but refused to explain its actions. Having committed atrocities on over half a million hostages, most of the gruesome events in Unit 731 are still shrouded in mystery.

Also Read: The Haunting of the Hoosac Tunnel: How The Tale Started?