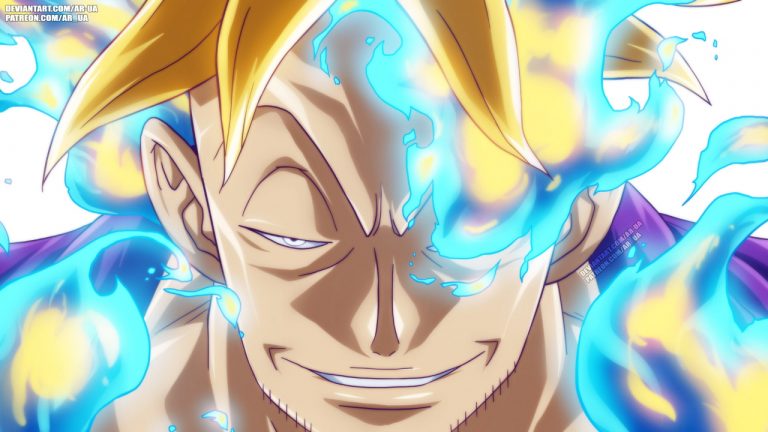 What is the Significance of Marco in Wano Arc?

We are in the final parts of the Wano Arc. Some of the white beard Pirates have joined the fight in the Wano Country. The ultimate goal is to overthrow the current Shogun of Wano, Orochi. To do that, the alliance has to take down Kaido’s Beast Pirates that act as the backer of this evil Shogun. In this struggle, Marco The Phoenix has made his appearance.

Marco was the captain of White Beard Pirates after the death of Edward Newgate (White Beard)  in the Marineford War. He led the final payback war against Blackbeard. After that, the crew was disbanded. Marco resides in the hometown of Edward Newgate as a medical doctor. He is contacted by Nekomamushi to become an ally in this effort to take down Kaido.

We were first introduced to the white beard pirates in the Marineford Arc. Ace was held by Marines for execution while the whitebeard crew attempted to save him. At that time, we saw the true abilities of Marco. He has eaten the Tori Tori no Mi,  Model: Phoenix. It is a mythical zoan that transforms him into a large blue flamed phoenix.

Marco has heightened abilities typical to Zoan Users along with the rare ability to fly. Like a phoenix, Marco can regenerate and recover from any damage (even fatal ones). Marco can also use Busoshoku and Kenbunshoku Haki as he was able to kick the Logia uses like Kizaru and Aokiji. It was obvious that he was second in line with Edward Newgate and the commander of the first division of Whitebeard Pirates. 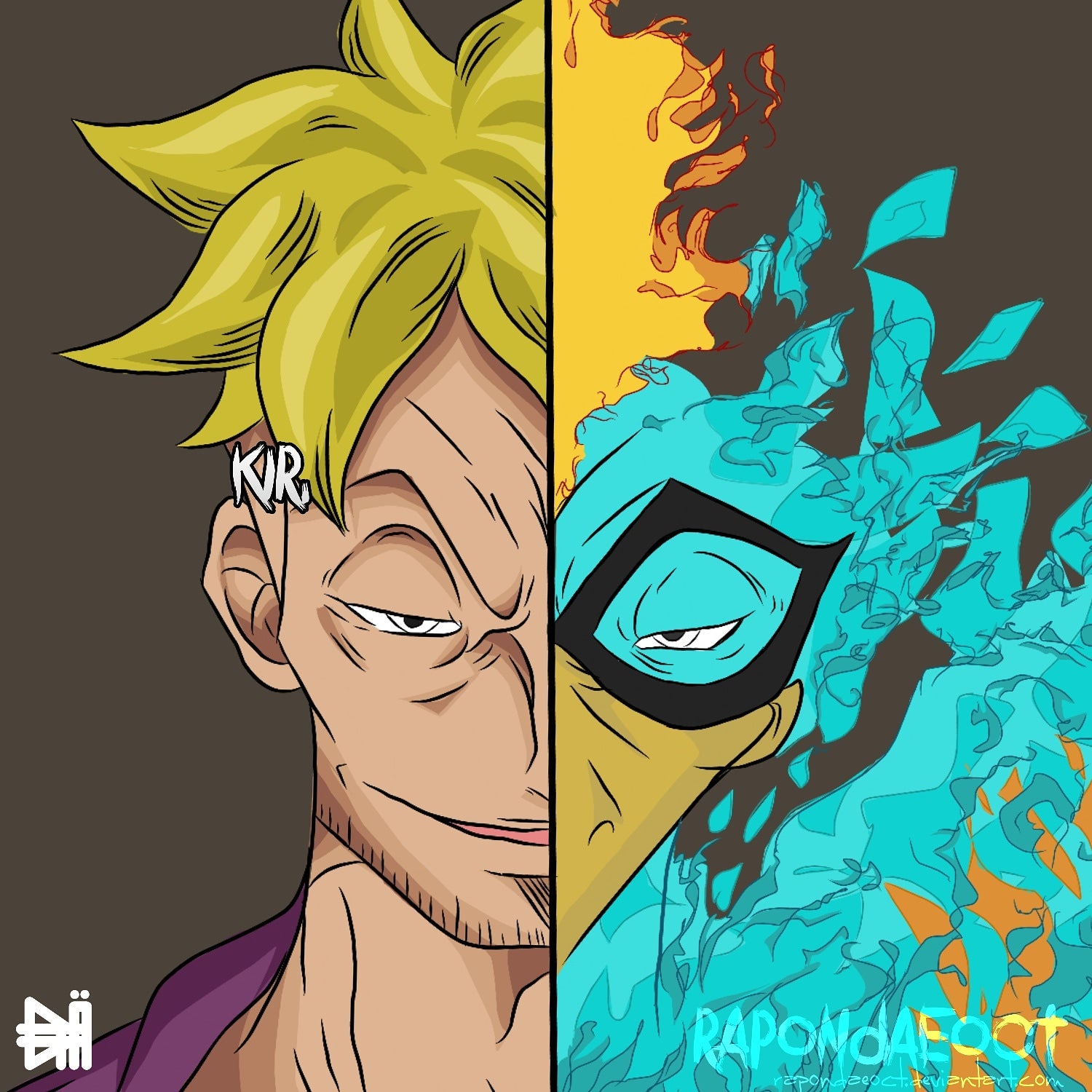 Marco came to the Wano country for a couple of reasons. First, he has a history with Kozuki Oden. During a flashback, we saw that Oden briefly joined the Whitebeard pirates. During that time, he was seen with a much younger Marco. After the exchange with Roger Pirates, Oden was transferred to the crew of Gol D. Roger. Marco knows about the events that happened to the Oden family due to Kaido and wants to help in the overthrow.

Secondly, Straw Hat Luffy is involved. One of the final wishes of WhiteBeard was that don’t let the “kid” die. Whitebeard saw the potential of Luffy in that battlefield. Being the younger brother of Ace, Marco has a deep connection with Luffy. It motivated him to make an appearance even though he was retired.

In One Piece 984, Marco arrives with the Minks at the back of Onigashima. However, Marco doesn’t join the team. He leaves to investigate a mysterious shadow that he saw in the sea. As we know, we are still missing some pieces in the Wano Country Arc. Even with the huge forces gathered against Kaido at Onigashima, Beast Pirates are still at an advantage. The All-Stars of Beast Pirates are the biggest problem right now.

This mysterious shadow could be another ally. Or not? At the current stage of Wano Arc, I would say, we will get an ally. There are just too many possibilities to think of. The main crew of Big Mom Pirates has arrived at Wano Country to ally with Kaido against StrawHat, ultimately against the rest of the world. It could just be Katakuri who was not seen on the battleship of Big Mom Pirates.

Another possibility is that it is someone related to Whitebeard Pirates. Marco is not in danger for now. But whoever it is, we may get another surprise in the coming chapter.

What do you think about Marco the Phoenix? Do let me know in the comments!