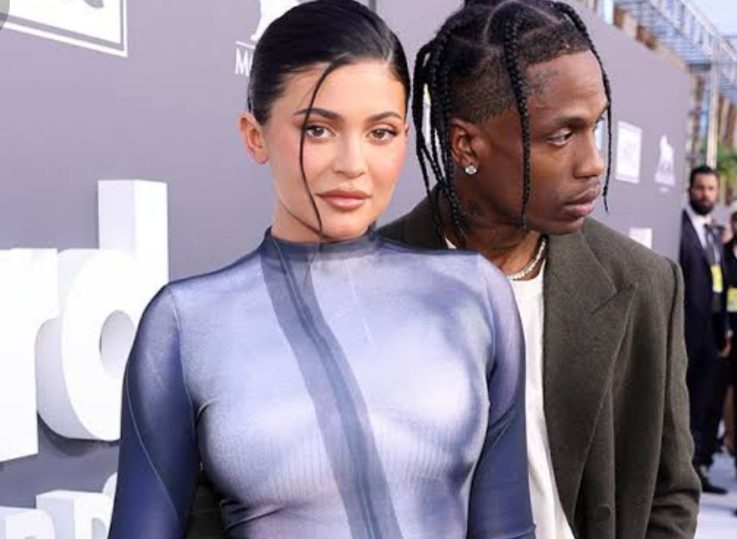 Did Travis Scott cheat on Kylie Jenner? The Kardashian-Jenner clan is pretty popular for their love flings. The whirlwind romance of Kylie and Travis is well-versed among fans. Kylie was first spotted with the American rapper back in 2018. However, a Youtube named Christain Adam G tries to ruin their relationship by uploading a video where he dressed up like Travis and was seen kissing a mystery woman. The video went viral on the internet, with numerous fan theories born up saying Travis is cheating on Kylie.

Nonetheless, Travis denied the rumors, and so did the Beauty Mogel. In her Instagram story, the reality television star showed concern about using social media and also the stating the prank was not funny. Moreover, she showed her fear of using the internet.

The couple were quite vocal about their love life and hardly found an occupation that they had not talked about with each other. Travis calls her wifey, indicating their future wedding plans. In an interview with the Rolling Stones, Travis admitted that he would marry Kylie soon. He said, “I gotta propose in a fire way.” They were later blessed with a baby girl Stormy Webster. The happy relationship took a wobbly turn after the rumor of Travis cheating on Kylie went viral on the internet. Did Travis Cheat On Kylie Jenner? Let’s find out.

Relationships are based on trust and love, and trust has been the hardest thing to earn in the world. Travis Scott and Kylie Jenner’s relationship took a shady path back in 2019 when the musician was accused of cheating on the model. Reports surfaced on the internet that Travis cheated on Kylie after he canceled a show. He was accused of infidelity. The rapper canceled a music concert that reportedly claimed it did so because he was with a mystery girl. To be precise, theories erupted; he was cheating on Kylie. However, Scott vehemently denied the rumors making it crystal clear he never cheats on Kylie.

Nonetheless, he also stated that the show was canceled because he was not feeling well. On the contrary, reports indicate that the billionaire got the evidence proving he cheated on her. The social media star saw the Instagram chats of the musician while he was chatting with a hot chick. Although the sensational news speculated it was the end of the blooming romance, after Travis’s denial, they got back together. The couple was then much more focussed on raising their daughter Stormi. 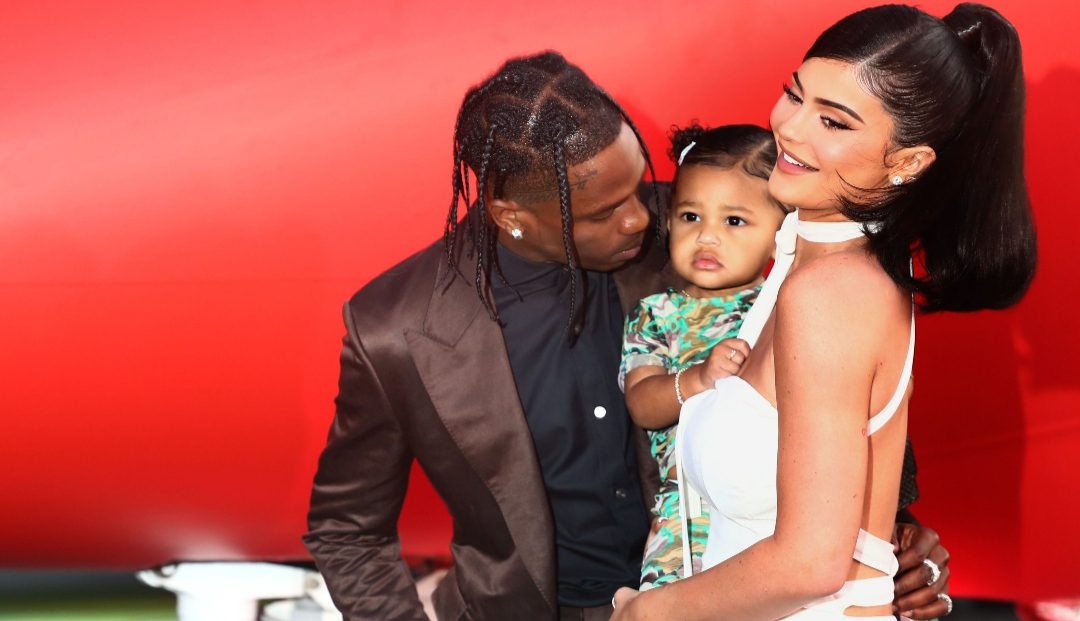 Kylie Reacts To The Cheating Rumour

Kylie responded to the cheating allegation in a game called “Who’s Most Likely To?” When the question was popped about who is most likely to forgive a cheating partner, Kylie responded, “Next question.” Although she had not used Travis’s name, fans believed she was irritated because of that. She had previously dated the American rapper Tyga. He was her first official boyfriend. They were together for a while before deciding to split their ways.

Why Did Kylie and Travis Split Their Ways?

The prime reason for their separation was Travis’s cheating scandal. However, as Travis denied the speculation and they later got back together, the theories seem to be false. Then what was the exact reason for their separation? Some fans claimed that the couple had different opinions on expanding their family, so they separated ways. However, when Kylie announced her second pregnancy, they reunited, mending the fences. As for now, Kylie and Travis are happily living with their two beautiful kids.

The Astroworld singer has recently posted pictures on his social media account where his girlfriend left a bunch of pregnancy emojis. The couple is speculating pregnancy rumors for the third time. Although the model did not confirm the rumor, she hinted at the pregnancy.