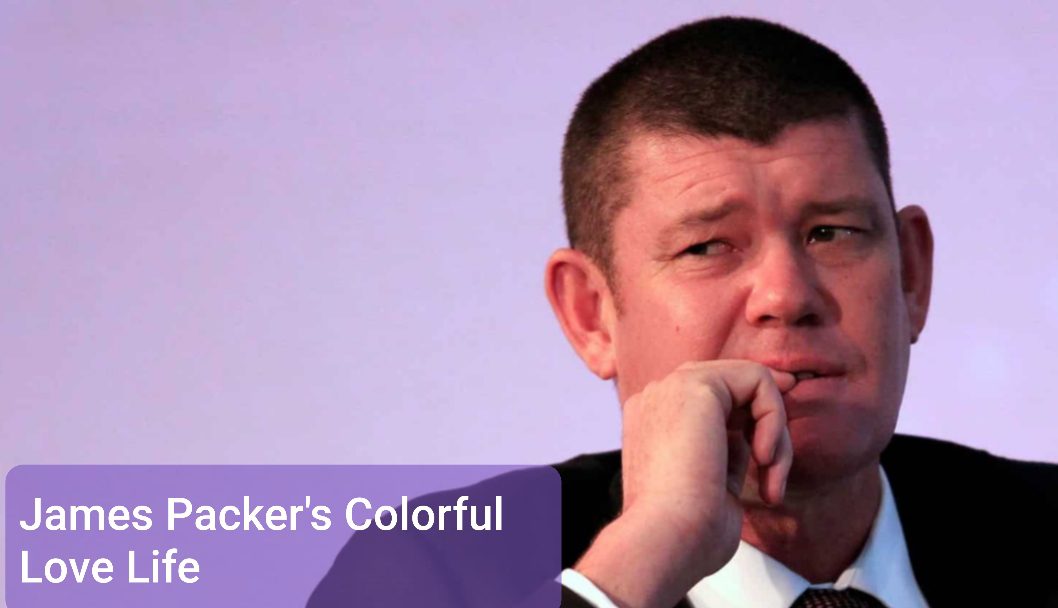 Here, we shall discuss who James Packer’s Girlfriend is. What do we know about the renowned Australian businessman’s love life? James Doughlas is an investor and also a billionaire, taking into consideration of his business. Little did you know, he has also inherited control from his family business, Consolidated Press Holdings Limited. Talking about his prestigious services, James Packer worked as the ex-executive chairman of Publishing and Broadcasting Limited. It was in 2006 and 2007 when he ranked first under the category of the richest Australian. However, last year, he made it to the fifteenth rank, with a net worth of $5.72 billion.

Knowing about his versatility in the business field, people are interested to learn if James Packer’s personal life is this much happening compared to his career. Well, the businessman has previously tied the knot twice. They were Jodhi Meares and Erica Baxter, respectively. With the latter one, he got divorced in 2013, making the fans wonder if he has found a new love in his life. After that, he dated quite a few high-profile women from the industry, whom we shall discuss in brief. Let’s dive into this article to learn who James Packer’s Girlfriend is.

Talking about his love interest, James Packer’s Girlfriend is Kylie Lim. In case you are wondering about her identity, Kylie Lim is a Canadian model and social media personality based in New York City. She came into the spotlight after getting romantically linked to the billionaire.

James Packer and Kylie Lim are reported to be dating since 2017. It was in the last month of that year when the love birds made their first public appearance, making the fans suspect their ongoing romance. Both were enjoying their vacation at Aspen, Colorado. So, it’s been more than four years that they are together, sharing love. 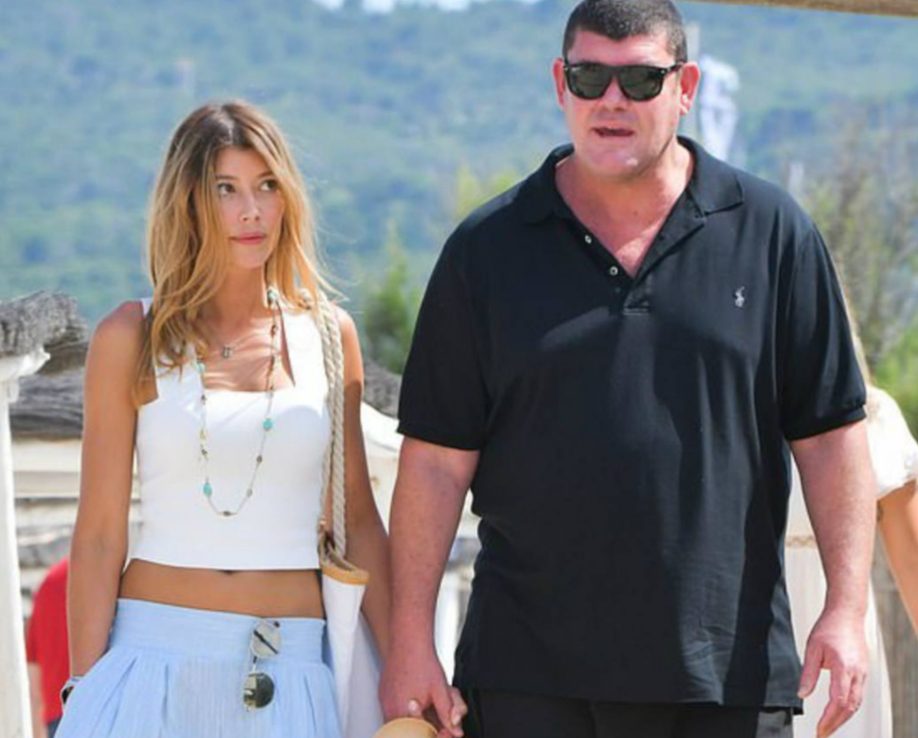 Meanwhile, Kylie sparked engagement rumors with James after she showcased her gorgeous sparkling rose gold ring. But, James Packer had debunked those rumors stating they weren’t engaged at that time. The Bulgari ring she was wearing was reported to be worth $6700. Moreover, at that time, the couple was on their trip to Capri, Italy. Nothing much more about their relationship is known. Also, we are unsure if James Packer and Kylie Lim have gotten engaged by now. Hopefully, not.

However, James Packer’s Girlfriend, Kylie Lim, appears to be very much loving and supportive of her beau. Also, the businessman never fails to gush about his love interest whenever asked in the interviews, making everyone aware of their strong bond. Their relationship appears to be getting stronger and more serious as the years are passing by.

James Packer was first romantically related to the actress Kate Fischer. The duo even got engaged, but after a couple of years or so, they ended up getting separated from each other.

Thereafter, James Packer got married to Jodhi Meares in October 1999. She is a glamour model and fashion designer. Their marriage didn’t last longer than two years. On the other hand, his second marriage to Erica Baxter took place in 2007. In case you aren’t aware, Erica is a former singer and model. It was in the same year that she released her debut album, Through My Eyes, which turned out to be a massive hit. With her, the businessman share three children, Jackson Llyod, Emmanuelle Sheelah, and Indigo, respectively. At the end of 2012, James Packer met the actress Charlotte Kirk. Most probably, that caused the end of his second marriage in September 2013. 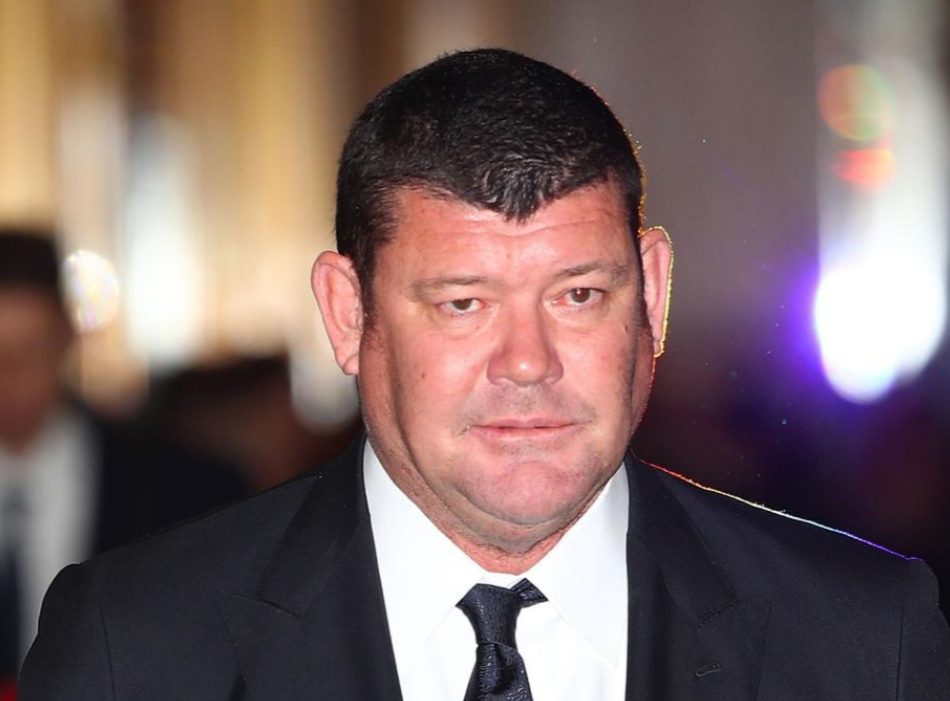 Later, James Packer shared a romance with Mariah Carey, with whom he got engaged in 2016. But, they ended up calling it quits after a few months. On this note, the businessman later shared that their relationship was nothing but a mistake on both ends.

James Packer and Kylie Lim are doing wonders as a couple. Best Wishes to the couple; hoping their love stays forever like this!

Also Read: Aadar Jain Girlfriend: Who Is The Indian Actor And Businessman Dating in 2021?