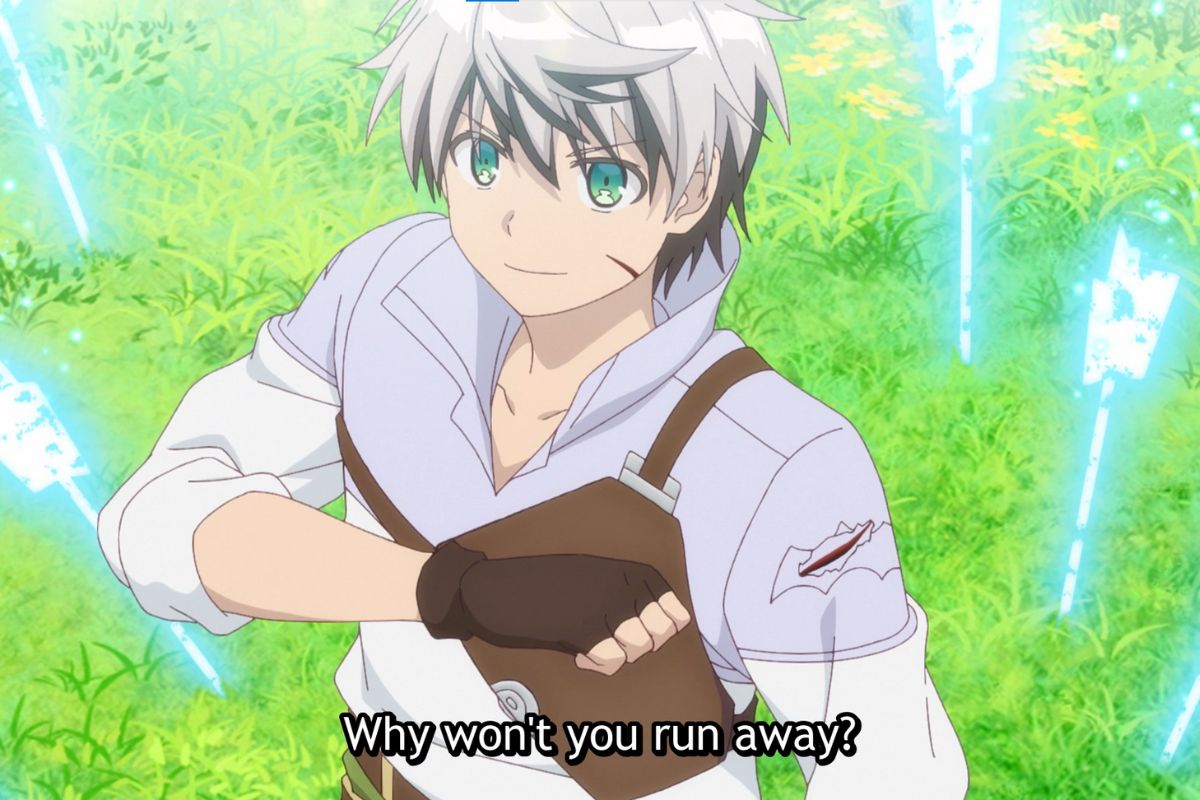 Rein is now on a new adventure to find the captive fairy princess in the lost woods. Against a C-ranked demon, will they be able to bring both sisters together? We don’t know yet, but what we do know is that a new member is going to join Rein’s crew. Before we look further, let’s understand the story of the Beast Tamer.

The hero’s party included Beast Tamer Rein, who uses animals. In battle, he could not keep up since he could only tame beasts and animals but did not have any fighting skills at all. His crew left him, saying, “You only know how to make animals dance. You’re fired.” 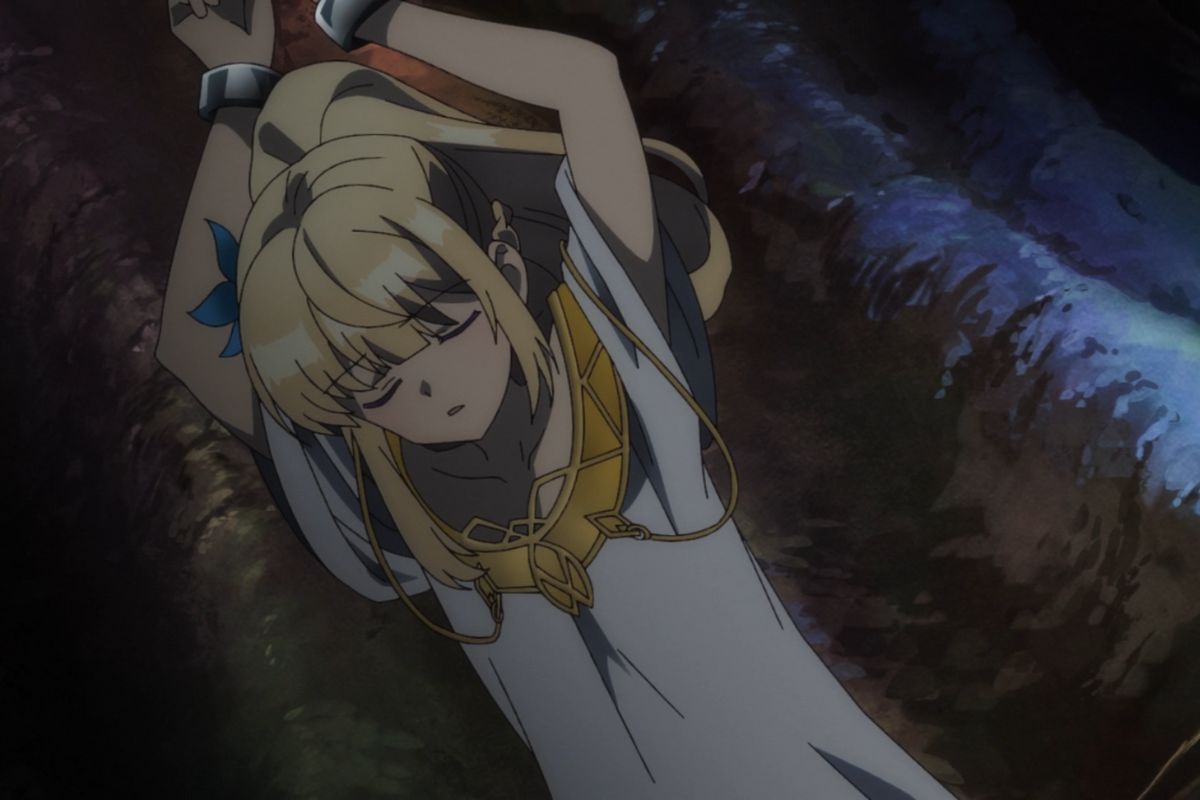 Now that Rein has been kicked out of the party, he lives freely as an adventurer. To become an idol adventurer, he takes the adventurer exam and forms his own team. His journey leads him to meet a girl from the so-called strongest species, the cat tribe.

Throughout the game, the heroes’ party remains unaware that Rein is the key to their success. The tale of a beast tamer who is no longer restrained and of his fateful encounter with a companion he holds dear.

Rein, along with Kanade and Tania, are searching for a new quest when they encounter Rein’s old team. Kanade and Tania overwhelmed them and ordered them to ask for forgiveness for how they treated Rein in the past. They unwillingly apologized and then asked for a favor, which was to bring sacred gear from deep within the lost woods. The sacred gear is an essential tool that can help in defeating the Demon king.

Rein accepted their request and headed toward the Lost Woods. In the Lost Woods, they were unable to track their monument and were moving in circles for many hours. To find out what’s going on, Taina casts a spell and finds out that a tree is causing this hallucination. 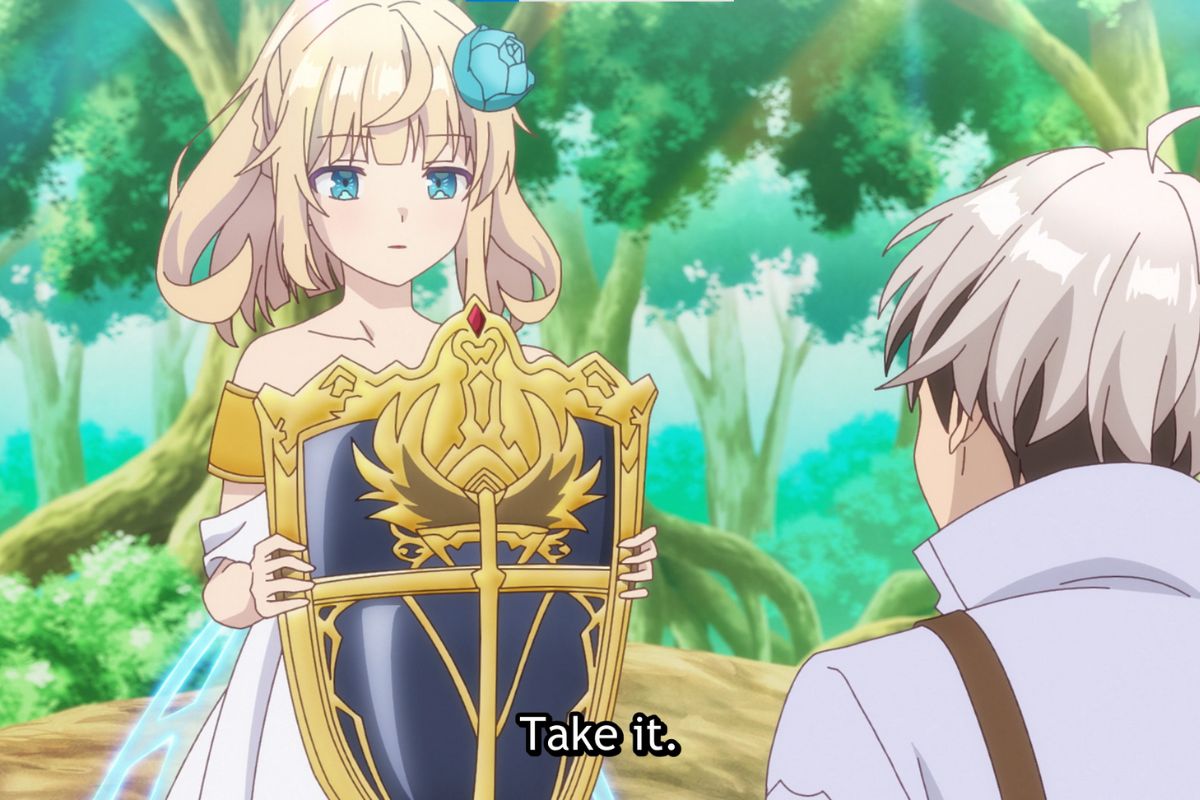 They reached there and found a fairy protecting the tree. She asked Rein and his crew to leave the woods at once. Obviously, they denied it, and the fairy attacked them. Soon after, they find the dark past of the fairy and why she was protecting the tree. They acknowledged her deeds and promised her to defeat the monster who held her sister captive.

We are showing some information regarding the upcoming chapter. You can find out what to anticipate from Yuusha Party Wo Tsuihou Sareta Beast Tamer Episode 7 in the section below.

What to Expect from Yuusha Party Wo Tsuihou Sareta Beast Tamer Episode 7?

Rein and his crew have the sacred gear provided to them by the fairy of the lost woods, but the adventure is not over yet. Now they are on the trails to find the captive fairy and the sister of their new friend in the deep lost woods.

We can have a lot of action and adventure in the next episode, plus new character developments. Now they are against a Cranked monster; let’s see what will happen next.

Yuusha Party Wo Tsuihou Sareta Beast Tamer Episode 7 will be available on many Japanese broadcasting channels on Sat, November 12, 2022. It will also be available worldwide on anime streaming platforms like  Crunchyroll and Funimation.