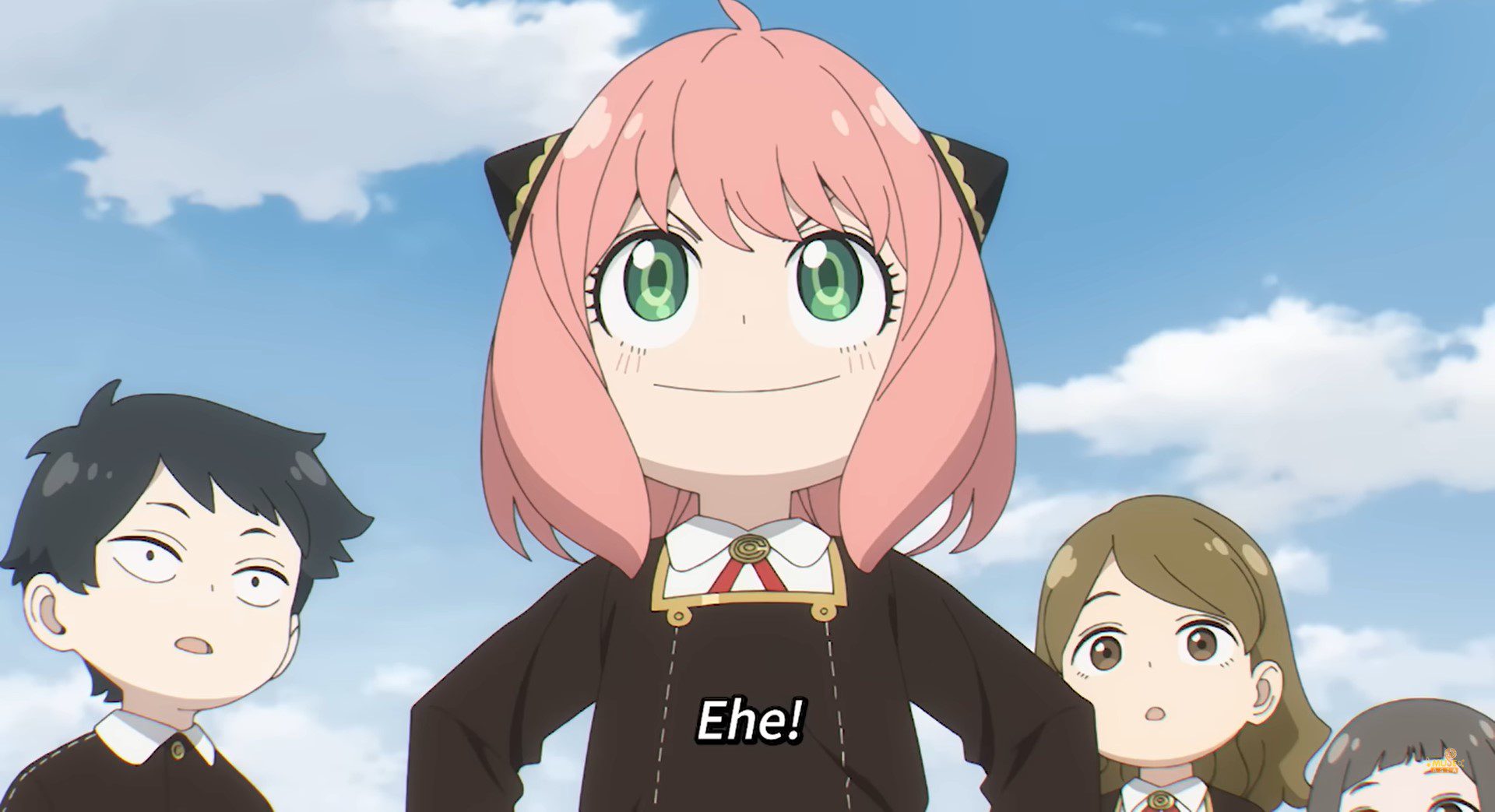 We see in episode 17 that Anya realizes her midterm exams are during the new moon, Yuri asks to tutor her to make up for her lack of telepathy. Anya becomes inspired to study to help Loid. As Loid fears Anya’s exam results, he sneaks into the vault to change her answers. Meanwhile, he encounters Daybreak, a spy who is trying to undermine the Desmond brothers’ answers. Loid discovers that Anya barely passed on her own after undoing Daybreak’s sabotage.

This week’s Spy x Family episode is full of fun dynamics and mischief, introducing new characters, moving the plot ahead, and providing insight into Soma’s past. Even though some events appeared to be staged, this episode had some interesting elements. Anya and Yuri’s relationship was unexpected and refreshing. 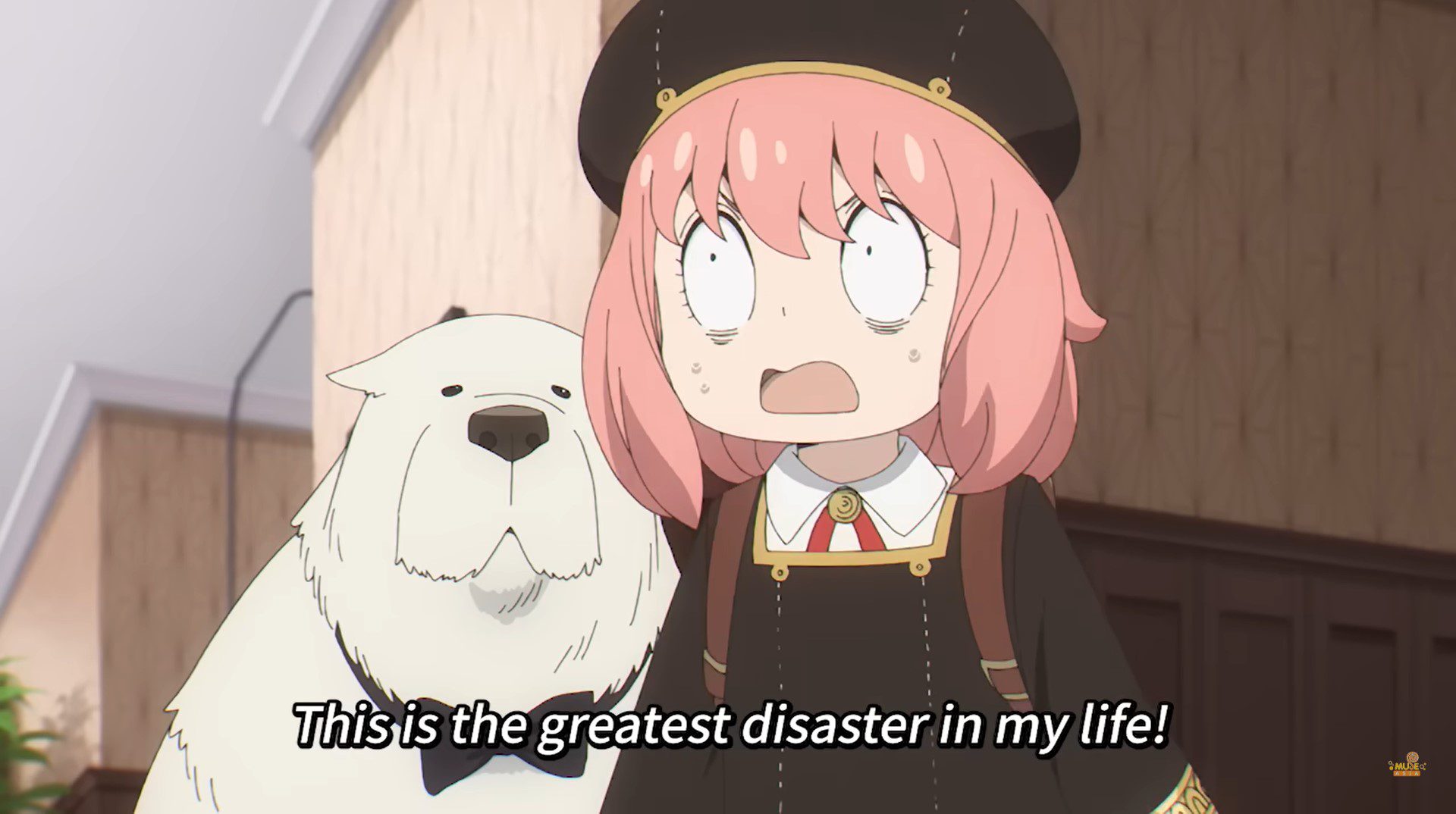 Despite teaching Anya material she wouldn’t have to take on her midterm, Yuri left an indelible impression on her. In his encounters with Anya, Yuri is warming up to the family of Loid, which is amusing for fans. His sister appears enamored to him at times and uneasy at others. Though the romantic angle is slightly bothersome, Yuri does not dwell on it too much since his main goal is to motivate Anya and impress Yor. 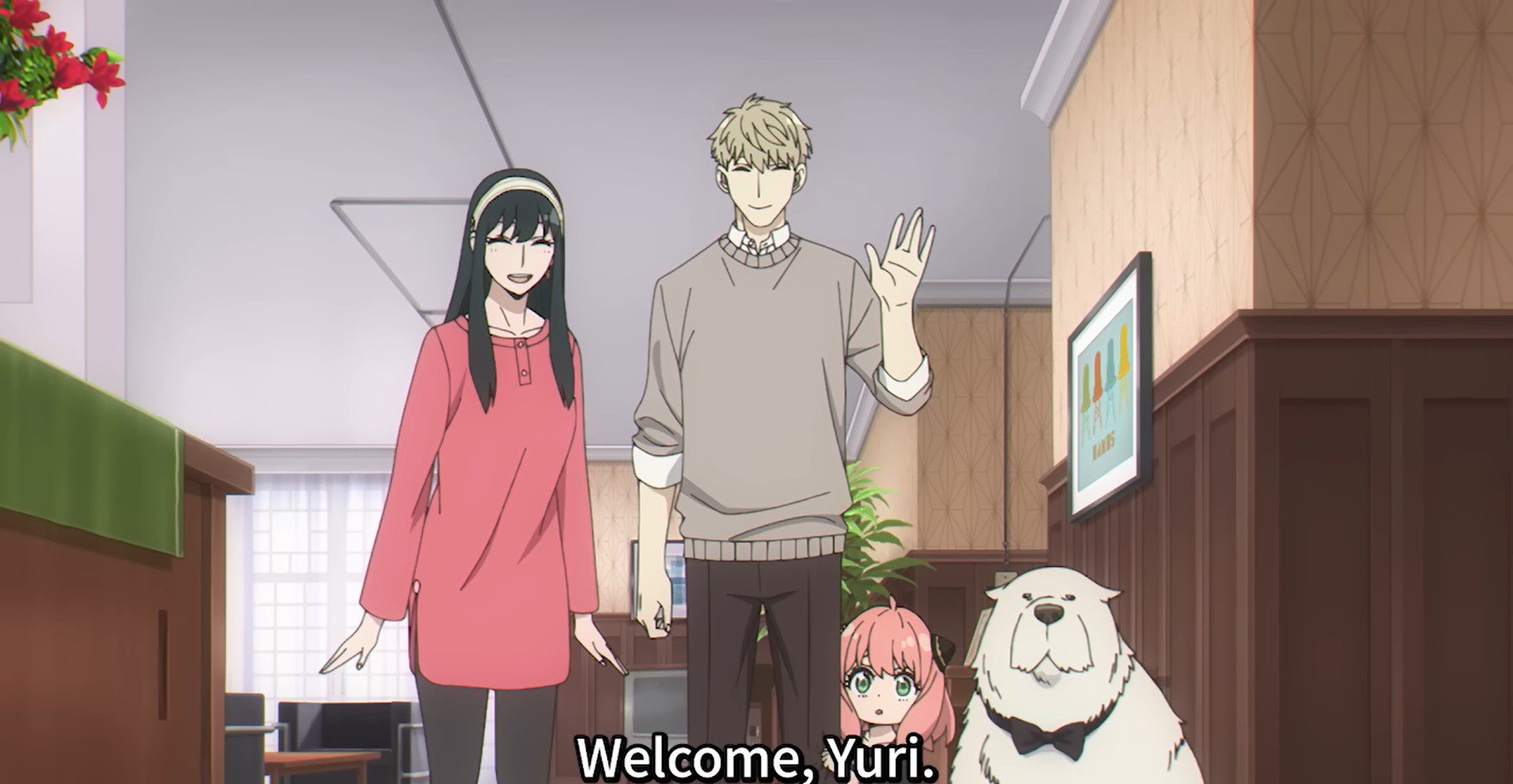 Daybreak’s personality stands in stark contrast to Loid’s. Daybreak, in contrast to Loid, is more silly and innocent. I like how his character is reminiscent of Arsene Lupin III. He’s a great inclusion since he raises the stakes and suggests further gloom for Loid. I liked this chapter overall. From Damian obtaining the Stella star to the arrival of Daybreak, Spy x Family looks to be building up some fascinating surprises. Let’s hope it keeps picking up momentum because the second half deserves to be more dramatic and exciting. 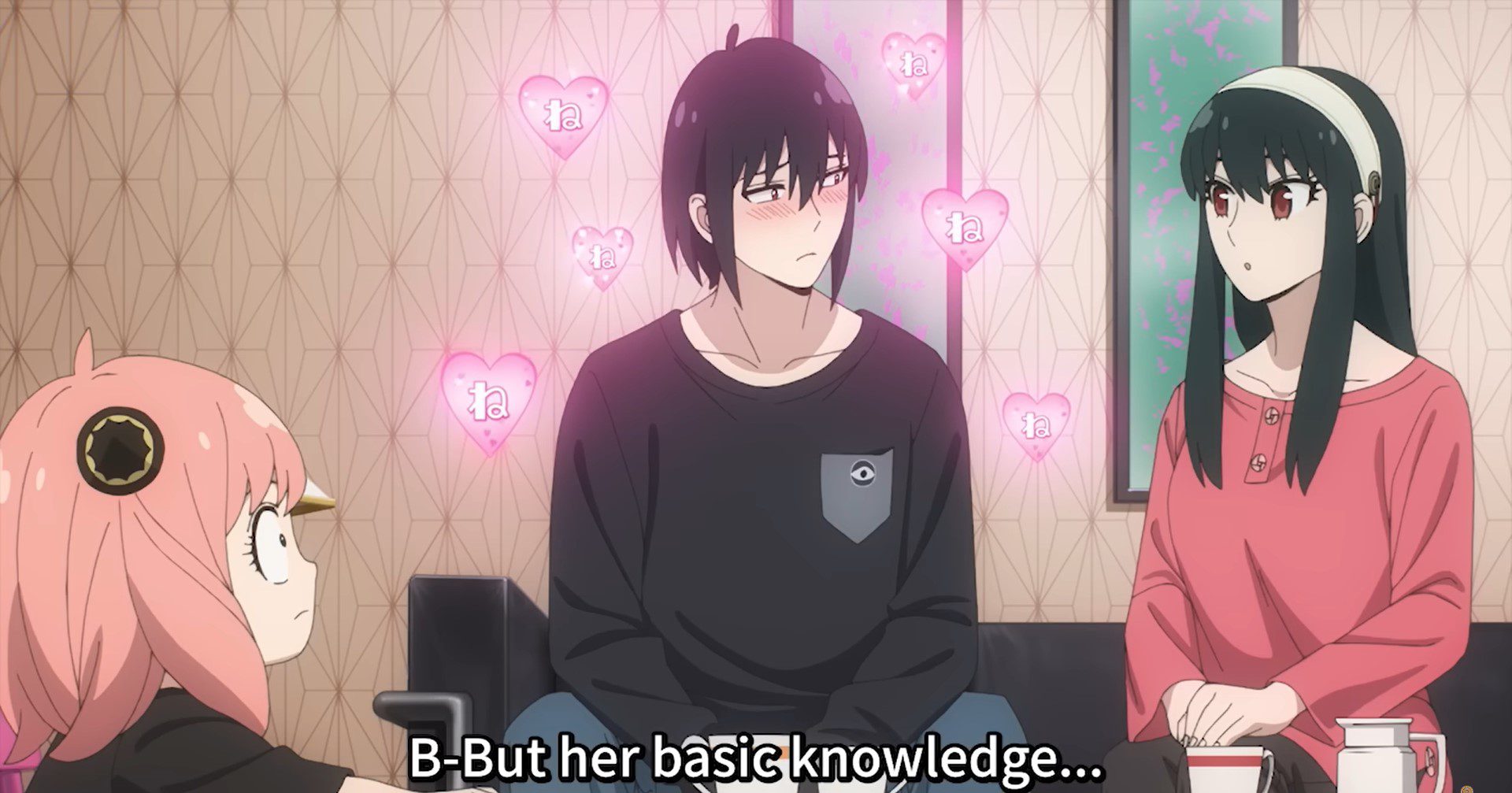 Episode 18 titled “UNCLE, THE PRIVATE TUTOR / DAYBREAK” start with the students being informed that midterm exams will begin in a week. The subject matter has already been confirmed. Henderson hands out history exams one by one, rewarding the students who pass and punishing those who fail. The supplementary lesson will be given to Anya after school because she didn’t do well. Daniel taunts Anya with his score. 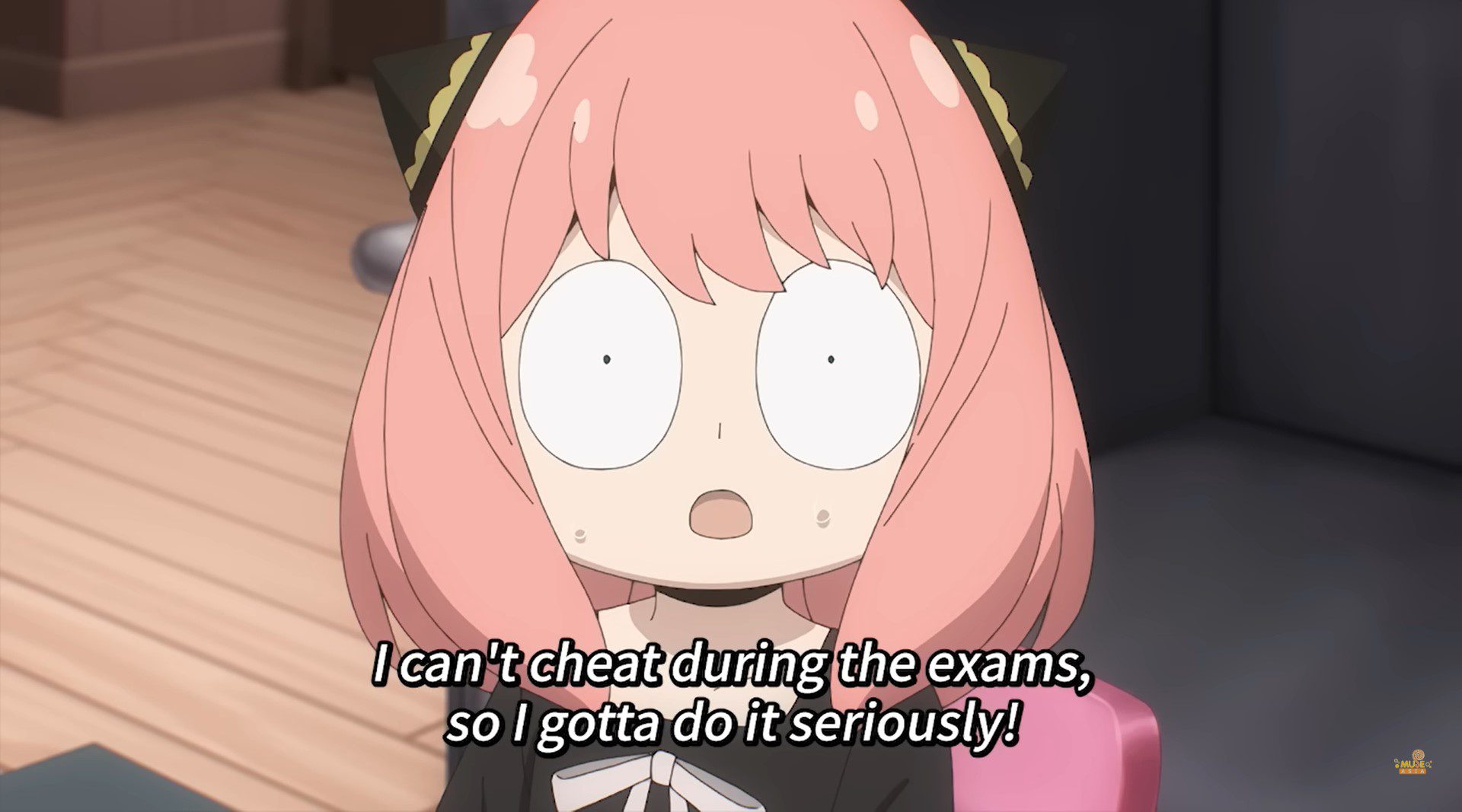 Later that day, Anya devises a scheme to read Damian’s mind during history tests to obtain excellent scores. Anya is punished for laughing during the additional lesson by Henderson with an extra assignment. When she asks Loid about the moon, she learns that it will remain full for roughly two weeks. He suggests that the two of them start studying for her forthcoming exams. However, Anya is surprised by the information her father gave her regarding the moon.

In her mind, Anya recalls the information she learned about her powers from a scientist. Dawn opens the safe and reveals Damian’s father was his boss. Damian boasts of his success loudly, worrying Loid. Daybreak is saddened that his identity is unknown. Loid is surprised when he decides to leave an autograph behind. Daybreak advises him to brag about his abilities as a spy to others. 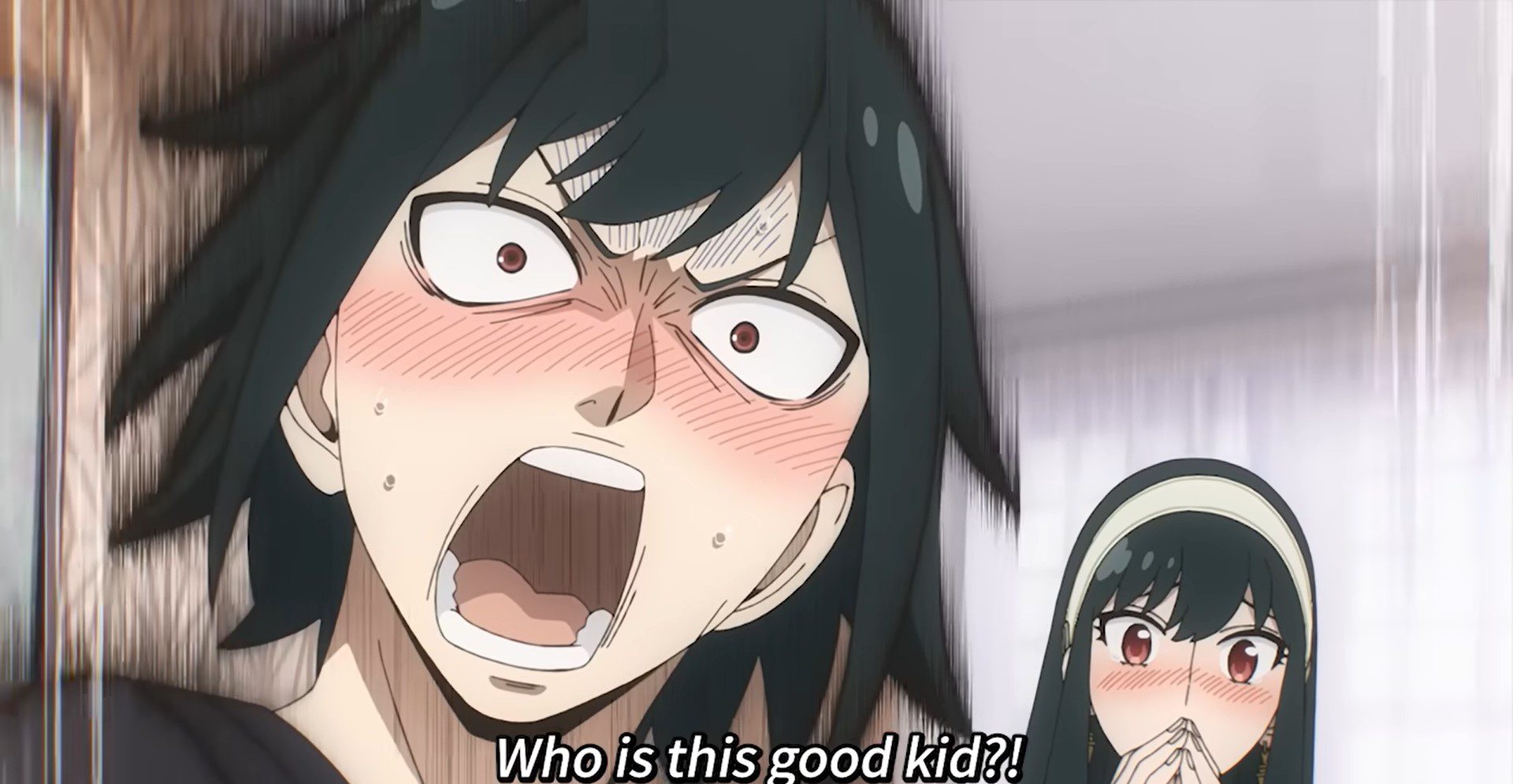 Daybreak disappears, allowing Loid to look for the autograph. Loid questions if Daybreak’s client is a rival or an enemy in response to Daybreak’s change of the Desmond brothers’ grades. Loid changed their grades because expulsion would jeopardize Operation Strix. Loid eventually finds Anya’s test sheet and explains how smart both brothers are.

Fans can watch Spy X Family Episode 19 on Crunchyroll when it was released. You also can watch previous episodes of Spy X Family anime on the same platform.