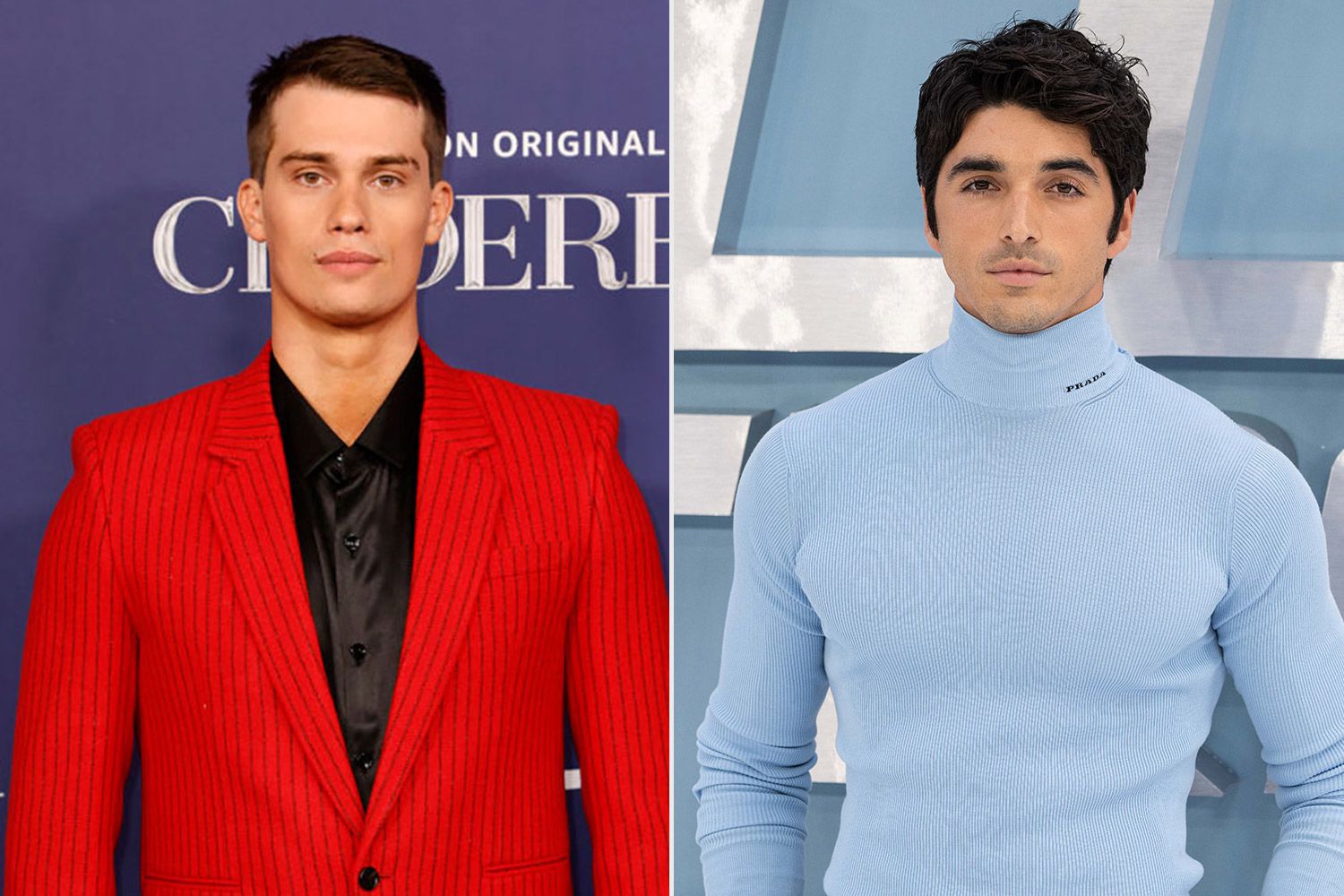 To the book readers who are obsessed with this cute rom-com book, this might not come off as news. Because we are better stalkers than anybody hence we know everything related to our favorite books. But, to those who learned about this movie through the news and the internet or elsewhere, this might be news. Who keeps up with the status of films that are being shot anyway? Definitely not us readers. We Definitely Do! Anyway, the good news is Red, White, And Royal Blue finally wrapped up filming. The lead actors of the film announced the news on TikTok and Instagram.

The movie Red, White, And Royal Blue was picked up by Amazon Prime Video. It acquired the rights to the novel in April 2019. The upcoming film adaptation is directed by Matthew López. It stars Nicholas Galitzine as Henry and Taylor Zakhar Perez as Alex. Galitzine was recently seen in the movie Purple Hearts. While Taylor is widely recognized for his role as Marco in the teen romantic comedy film, The Kissing Booth 2. 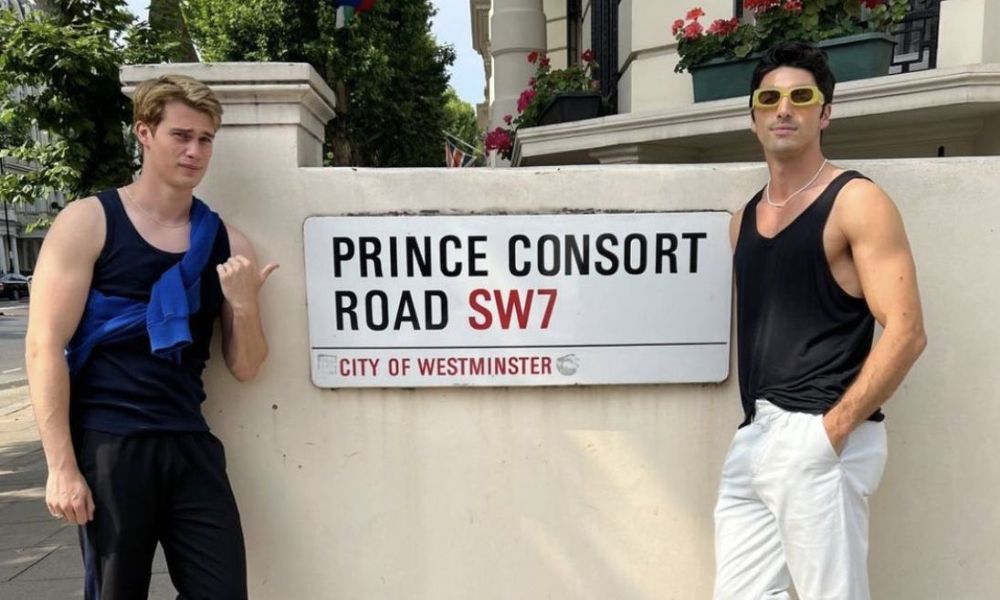 Also Read: Kissing Booth 4: Everything We Know So Far

The book follows an unlikely romance between two rival sons of world leaders. As if the LGBTQ+ theme wasn’t already enough, the mix of an enemies-to-lovers trope in the book was sufficient to attract readers. This is a reader’s delight: reading about enemies falling for each other. Bonus if the said enemies have to hide their relationship. This is exactly the plot of this book. Alex Claremont-Diaz is the son of the President of the United States of America, whereas Prince Henry Fox-Mountchristen-Windsor is the third in line to rule England. They both do not get along at all, but then they are forced to fake a friendship. They both spend time together and fall in love eventually. The book is not just a romance novel, but it also follows Alex as he learns more about his sexuality. 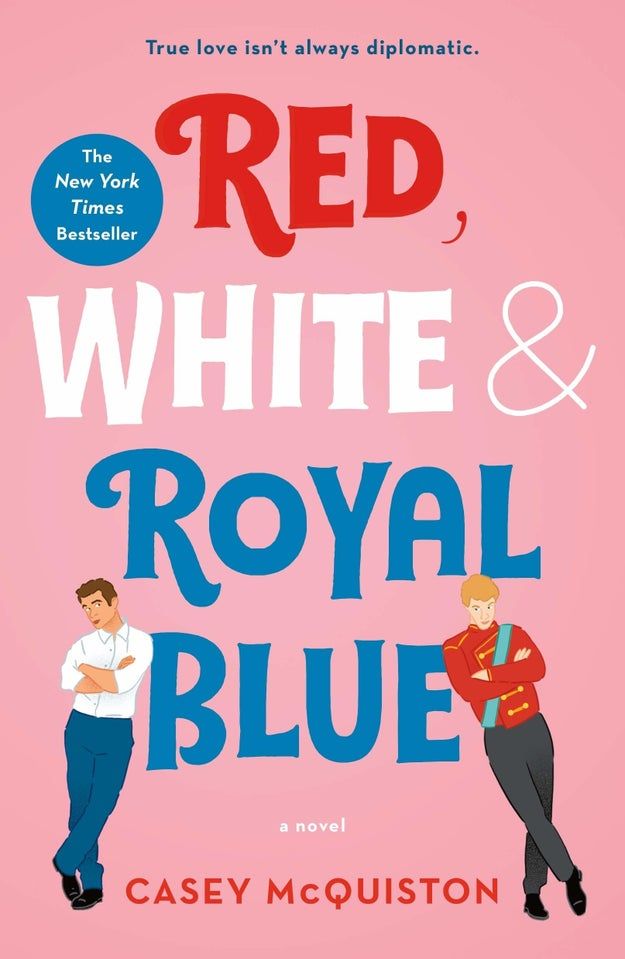 On 14th August, Perez posted a reel on his official Instagram account. In the video, Perez and Galitzine were seen holding the Red, White, And Royal Blue slate. They revealed that the film’s shooting had been wrapped up in their video. Perez is seen asking, “guess what,” to which Galitzine answers, “that’s a wrap”.  Galitzine rolls his eyes when Perez repeats his answer in a yell. However, nothing more has been revealed yet. The latest video and a few pictures that were posted earlier related to the film show the undeniable chemistry and the bond between both characters. They perfectly echo the dynamic of these characters as it was seen in the book, which is all a reader could hope for.

Although the shooting has been wrapped up, there hasn’t been any official announcement about the film’s release date. It is speculated that the movie might be released somewhere around Valentine’s Day in 2023. Isn’t that lovely: the most anticipated rom-com movie on Valentine’s Day! Till then, we might have to re-read our favorite book to re-live this epic love story.