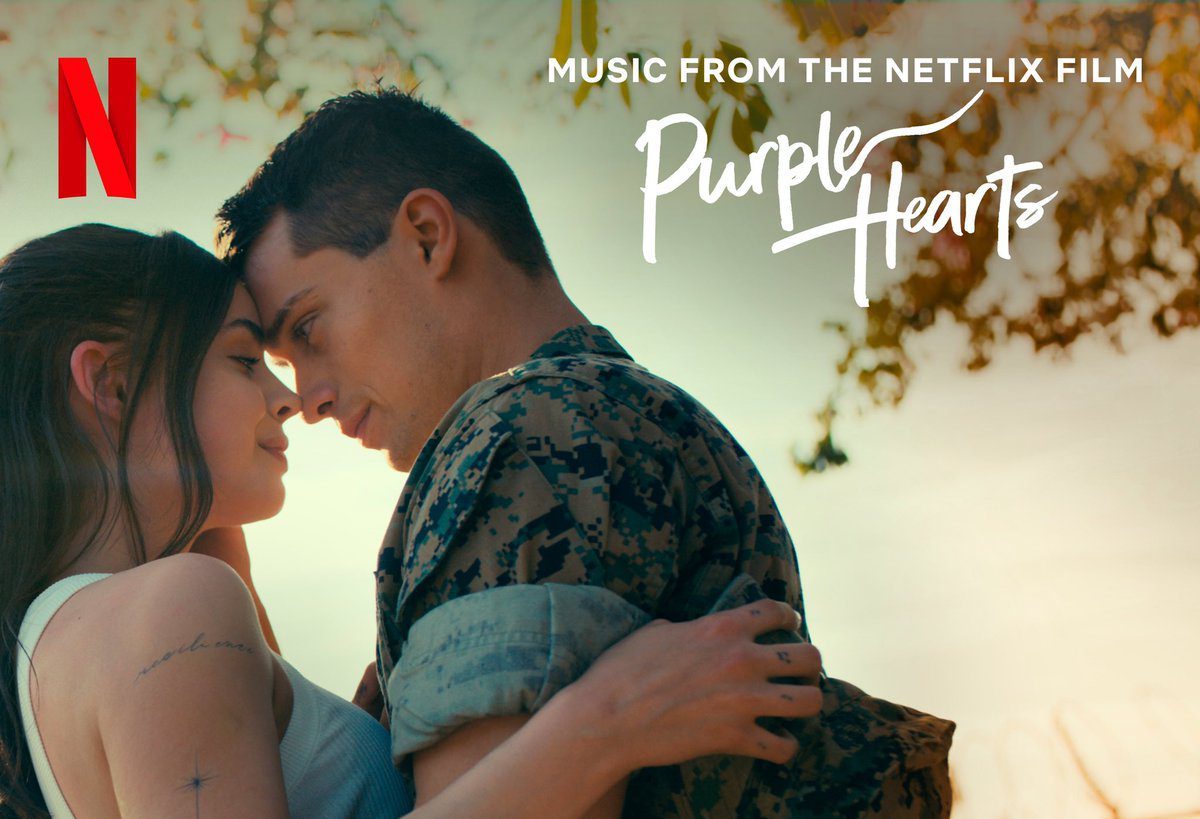 Pretend plays turning into a real-life romance? Sounds like something you would add to your weekend binge list. Elizabeth Allen Rosenbaum is up with a new movie titled Purple Hearts. The movie is one of the latest hits these days. If the movie is anything, then a lesson for all those who feel like they won’t love ever. The movie pronounces the power of love and how it can happen to anyone at any time, no matter how hard you try to resist.

Also, the movie is a mirror of society and the youngsters. The movie somewhat shows the attitude of the young generation towards materialistic things. How far can someone go to take material benefits? Well, this movie will clear the question for you. Some people might also see this movie as a satire and a representation of the American Healthcare system.

Opposites attract, they say, but they don’t last long. Well, this movie is meant to clear up that confusion and change the ideology of many people. At first, the movie might sound cliche and common, but within the first 10 minutes, you will get the real idea behind the story. The plot highlights Cassie, who is a singer-songwriter who is struggling to make every penny, but the girl is well-versed with the working of this world. Secondly, the limelight falls on Luke, who is a marine with a troubled past. 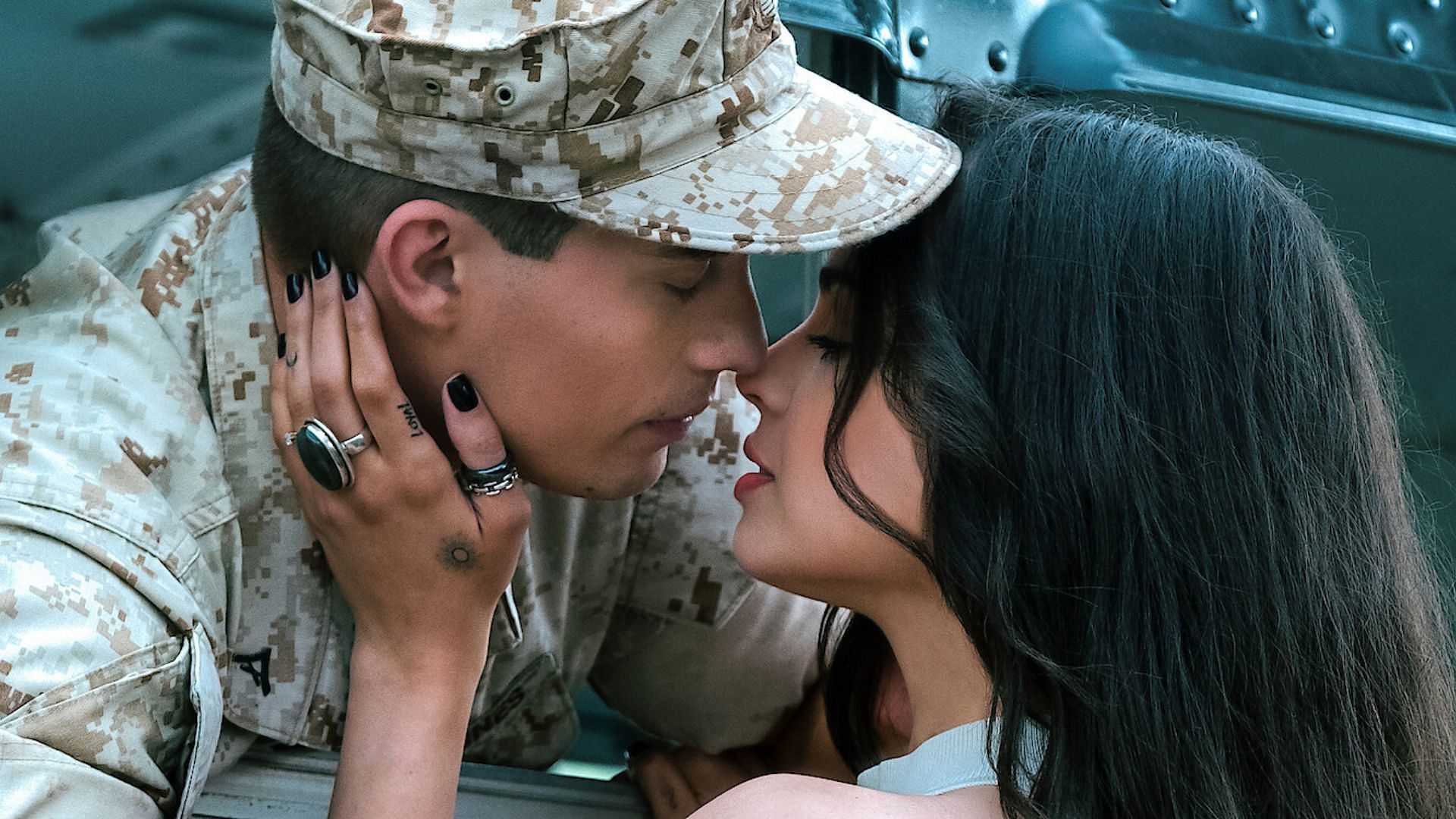 The major part of the movie focuses on the two of them pretending to marry and fall in love for military benefits. The thing makes sense, who would lose their military benefits just because of being single? But, every movie comes with a climax and twist. So, did this one. After a tragedy, both the partners started to get close, and the romantic act turned into a real romance. The movie is approximately 2 hours long and is rated 16+. So, keep your kids out when watching the scenes.

The actors of this movie add an extra element to the storyline. The lead actors that can be seen in this movie are Sofia Carson, who is playing Cassie. She is a broke singer-songwriter. Nicholas Galitzine is playing the male lead that is Luke. Lastly, some other talented actors are also seen in this movie, like, Anthony Ippolito, Linden Ashby, and John Harlan Kim.

Another fact about this movie is that it gets extra attention for keeping Carson as a cast member. The film carries a view where Carson’s character dominates from dive bar performances to opening for Florence, which is very similar to Carson’s own growth in Disney. 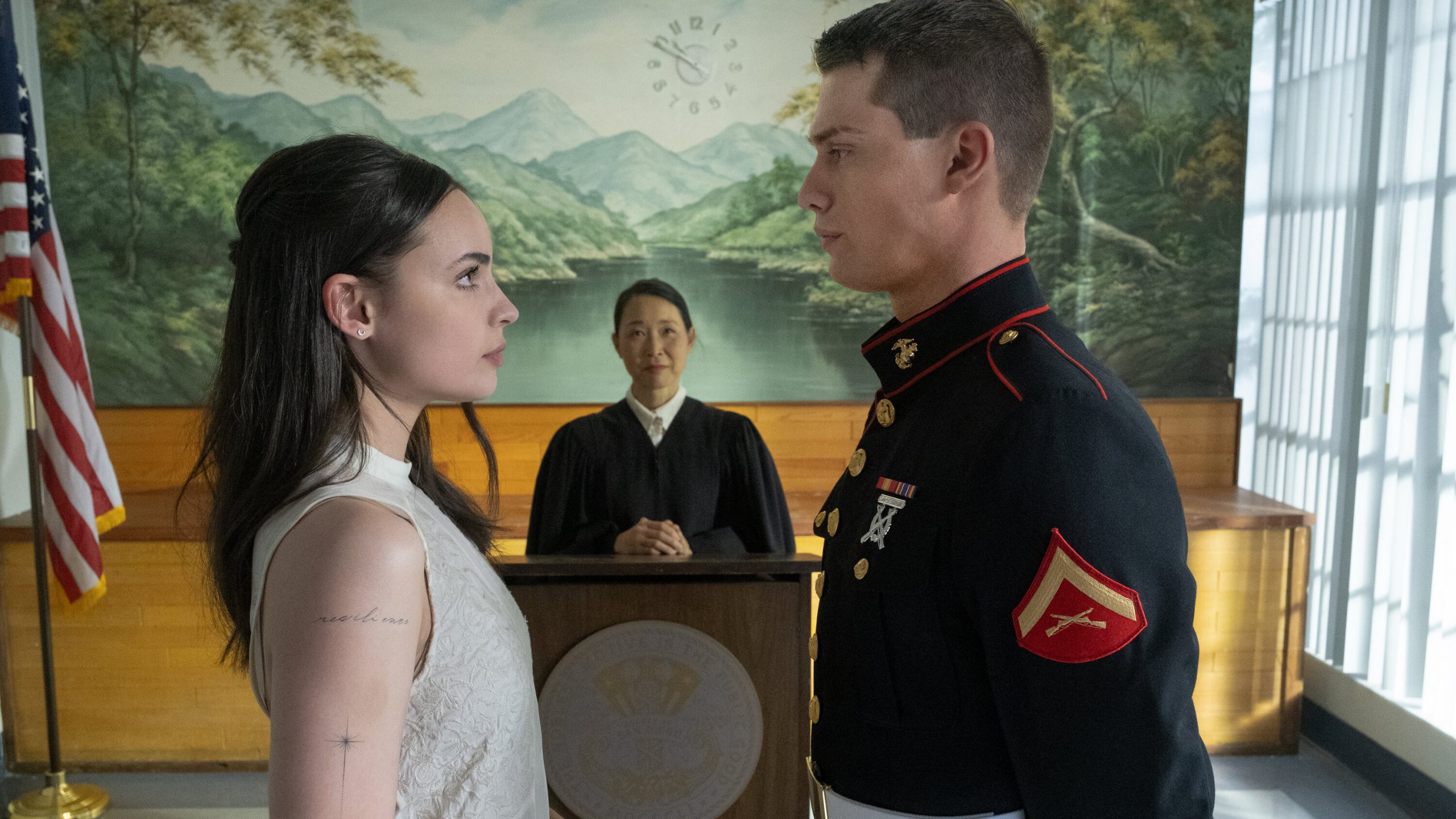 Where and When to Watch Purple Hearts?

The movie is available on Netflix and can be streamed from 29th July 2022. The timings to watch the same would be 12 a.m. PT, or 3 a.m. ET. The moral of the story goes as, no matter how different you are, love is meant to happen with the most unexpected person at the most unexpected time.

We hope that you have finally found something to add to your weekend watchlist. Watch the movie and watch it with your partner and thank us later. Our advice is to keep a bag of tissues by your side because the movie can make you cry at any time.

For more updates like this, don’t forget to follow OtakuKart. We are here with the spiciest gossip of all times.

Also Read: The Law Cafe Release Date and Where to Watch?