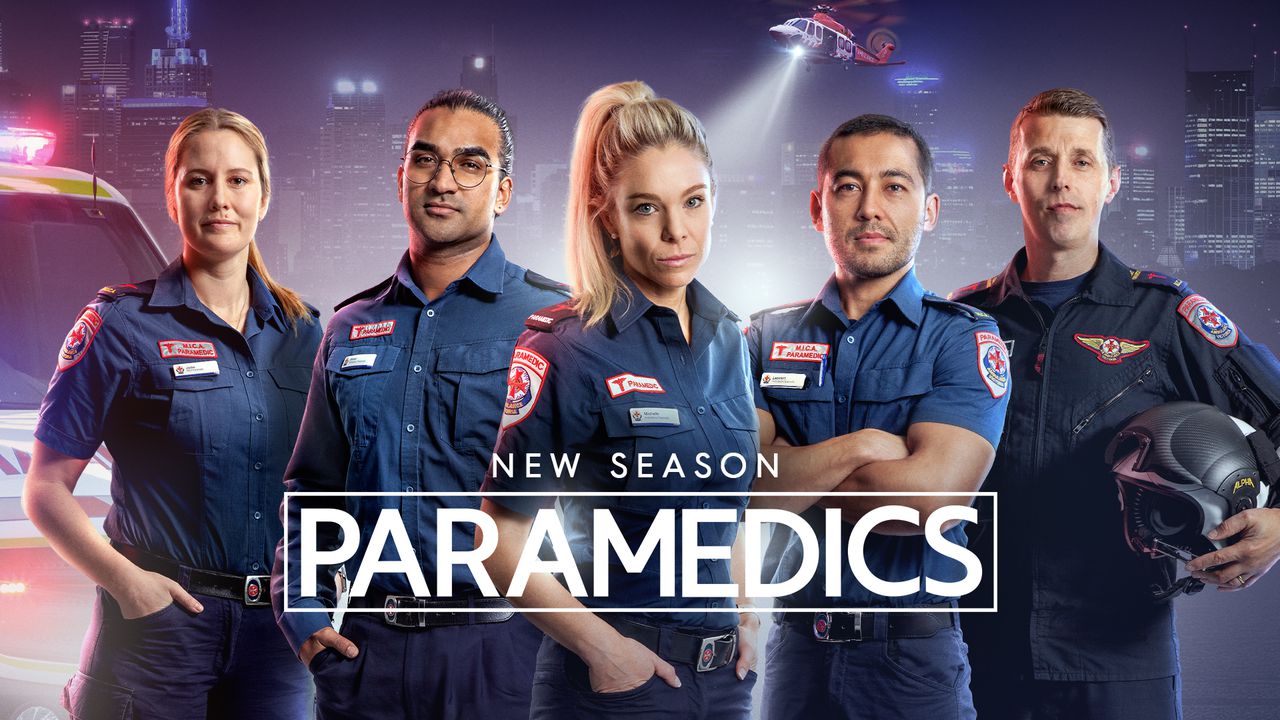 The Australian factual television series Paramedics is the documentation of working paramedics in the form of a series. After the Covid crisis, we have seen how important work in the medical field is. It focuses on the daily lives of paramedics and other healthcare professionals. Mainly the show documents the workers associated with the emergency medical services who manage the emergency helicopters, motorcycles, and ambulances.

Paramedics is ongoing since 4th October 2018, before the world knew the horrors of the pandemic days and the deadly coronavirus. The show returned to television for the fourth season on 29th September 2022. There is also the fifth season in the works, which was renewed this year.

The show has presented the worst days and the lighter days all the same. From a child suffering from a seizure to a middle-aged man suffering a sudden attack, the series has shown how health workers deal with even the toughest challenges. It shows how each situation has to be dealt with with utmost patience and urgency alike, be it an accident or old age.

Season 4 of Paramedics is confirmed to have thirteen episodes, each with different scenarios and different criticalities. Till now, the series has only released the first episode called “Dream World.” Premiered on the 29th of September 2022, the first episode starts directly with an emergency case.

In the first episode of season 4, the paramedics took up different emergencies. Among them, they deal with an accident as they help them rescue and provide immediate help. 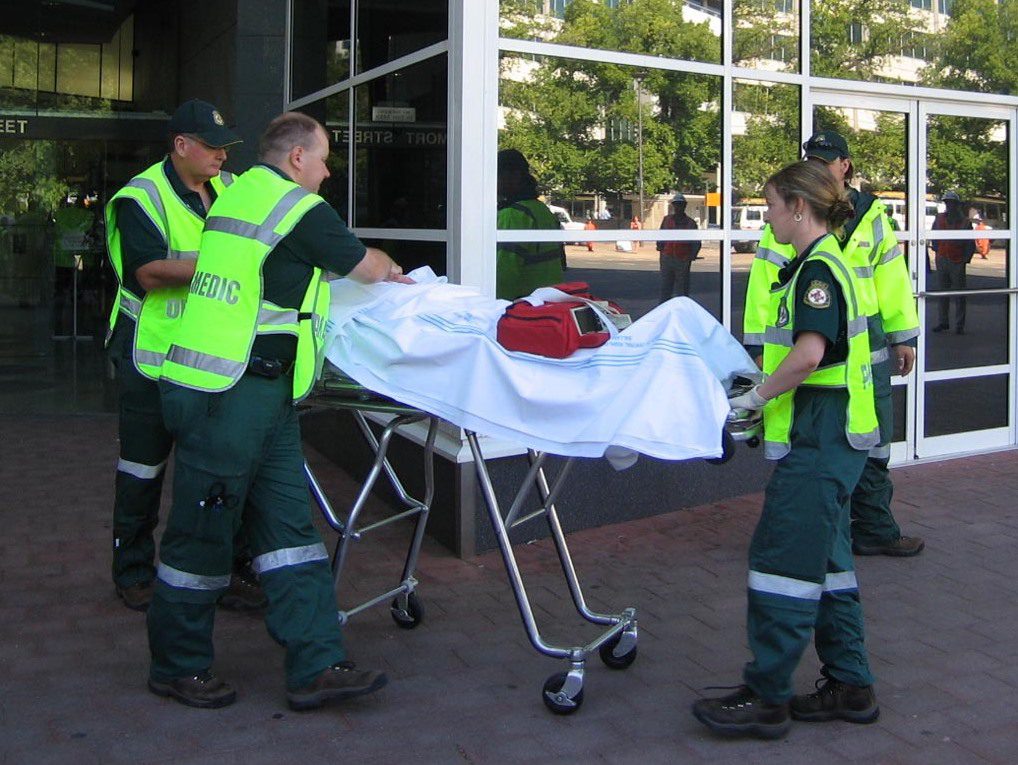 In the next few episodes, the show will take us around different cities in Australia and scale the situation. It will show a patience-less crowd getting louder with each passing second, making the situation even messier. Things turn sinister when the pressure is high, as we have seen during the covid days. Yet, health professionals try to get everything done as patiently as possible.

Some cases involve children as well as aged people. In the previous season, we have seen the paramedics take care of patients along with Natalie, Leonard, Michaela, Simon, and more. From dog bites to car accidents, the officials have managed to take care of every child and help the parents out of distress.

In the last episode, we have seen how Steve, the flight paramedic runs to take care of the emergency where a tractor had toppled over. It has resulted in a farmer getting trapped under it. The situation has escalated far enough to make a grandma collapse after seeing the situation. The paramedics struggle to get everything under control.

Paramedics season 4 Episode 2 will be released on the 6th of October 2022, Thursday. It will show Steve, the flight paramedic, leading the team and aid to the victims of a dangerous crash. Including many other victims, the health officials are stressed over a single mother who has slipped into the water off of the bridge.

The Australian factual series is immensely popular in the community since it justly portrays their healthcare system as well as spreads awareness. IMDb has rated the show 8.4 out of 10 and Google highlights its importance with a 4.9 rating out of 5. Paramedics in an Emergency

The episode will be aired on Nine network, the original channel. It releases its episodes once every week on Thursdays at 9:00 pm Australian time (AEST). Narrated by Samuel Johnson, the show is available worldwide both on the TV channel and on their online platform. Check the series out in your time zone at: