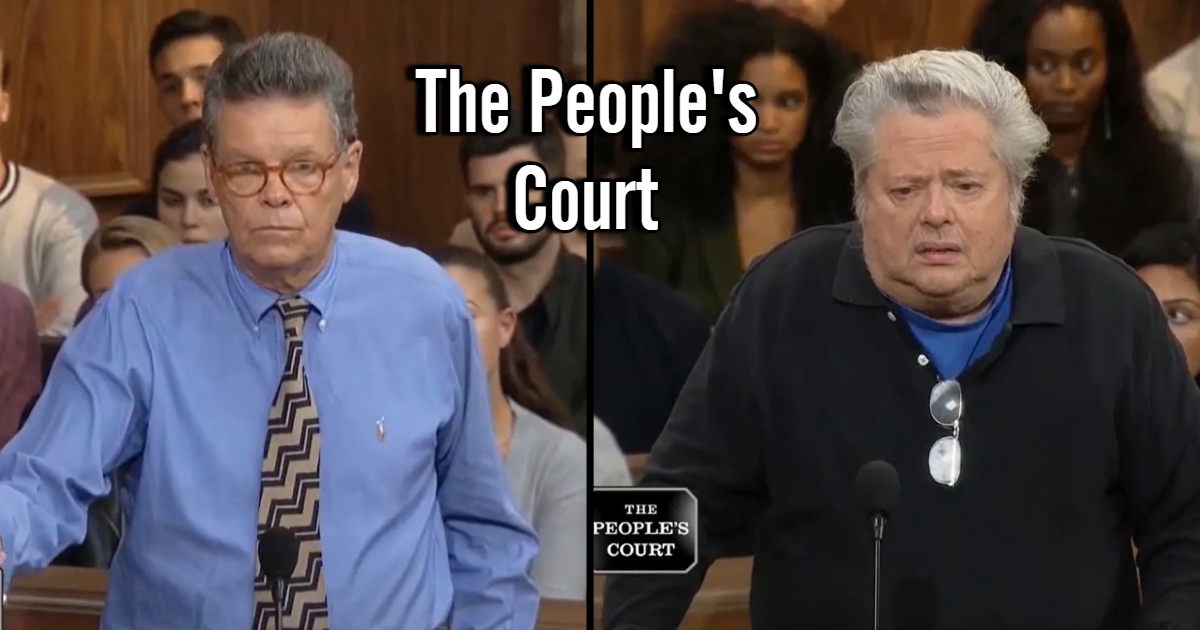 With much-loved Marilyn Milian as judge, The People’s Court has returned with the 23rd episode of this season. Based on the history of the show, This season could have almost 150 episodes, so it’s safe to say we’ll be seeing this show air for another year now.

The People’s court is one of the original arbitration-based shows, going as back as the 1980s. The series has been carried out by judges such as Joseph Wapner, Ed Koch, and Jerry Sheindlin. Jerry is married to Judy Sheindlin, famous for her own show “Judge Judy”.

The People’s Court features small claims, which are cases that revolve around money less than $5,000. The people who appear on the show are real and those who consent to publicize their case.

Season 26 first premiered in September 2022, and has featured a variety of cases from Stealing cars, Feud over Tiktok, and sisters dissing each other. It will be exciting to see what kind of case we will be presented with in the upcoming episodes. 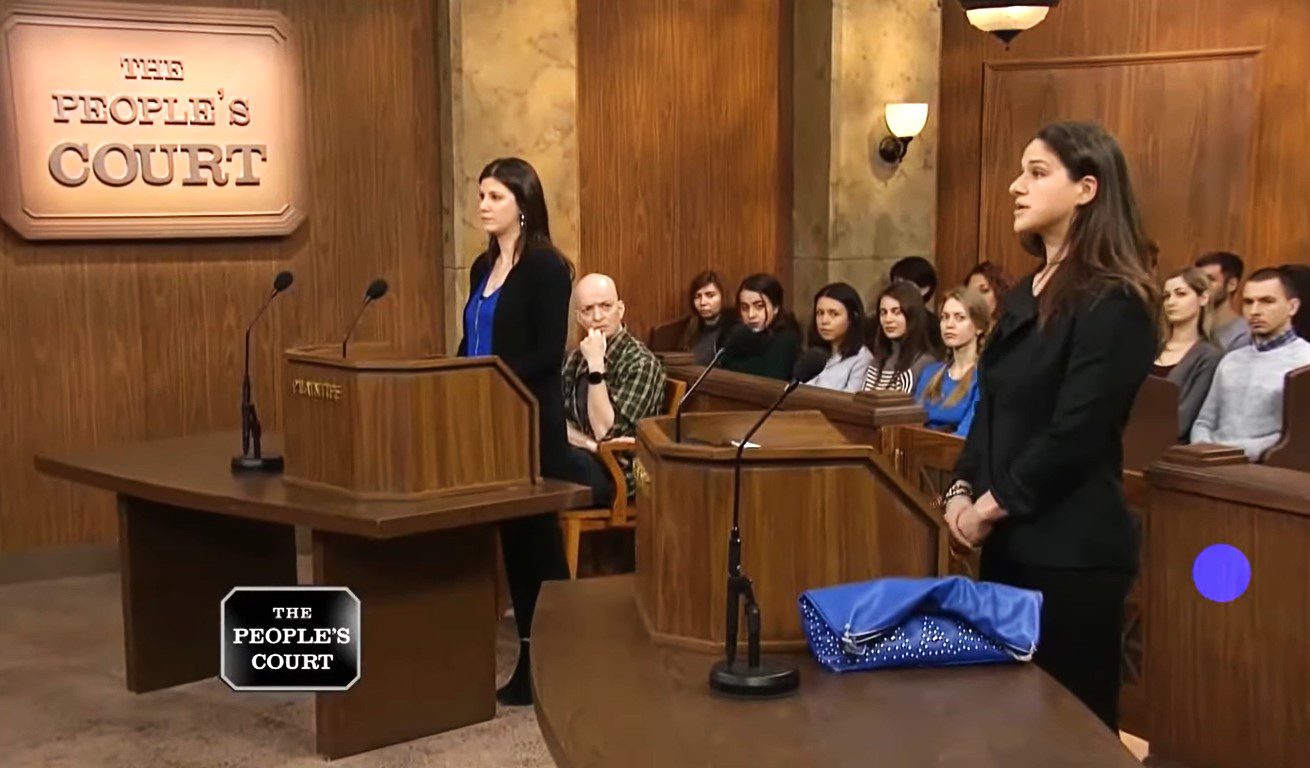 Plaintiff and the defendant each present their accusations

The People’s Court: The way the show works

Not many people know this, but The People’s Court is not an actual court. Instead of that, it’s a place where Arbitration or settlement of disputes is done. This is accepted by courts and whatever may be the arbitration result, will be applicable through law.

Plaintiff is the person who has sued the other person for any amount but of course less than or equal to $5,000. The Defendant is the person being sued. They can be sued for money, emotional stress, property damage, and so on. Truth is, no one is going to pay from their pockets, even if the decision is for them to pay. Instead, in the earlier procedure of the show, both the defendant and the plaintiff get a suitable amount from the producers, and this is where the money will be deduced from.

Coming to the hearing, Judge Marilyn first reads the details of the case offscreen, and then enters the court where the Defendant and Plaintiff are already present and have sworn. She then listens to what both of them have to say and sees the evidence they present. The final decision could be in Favor of the plaintiff or the defendant. If Both of them present insufficient evidence or are equally in the wrong, the case will end up being dismissed.

The previous episode of The People’s Court was aired on Tuesday, October 4th, 2022. Every episode has three case hearings. The episodes are humorously titled based on the nature of case that it contains.  The 22nd episode dealt with the episode titled Being Harried, Getting Fenced in, and Helping herself. 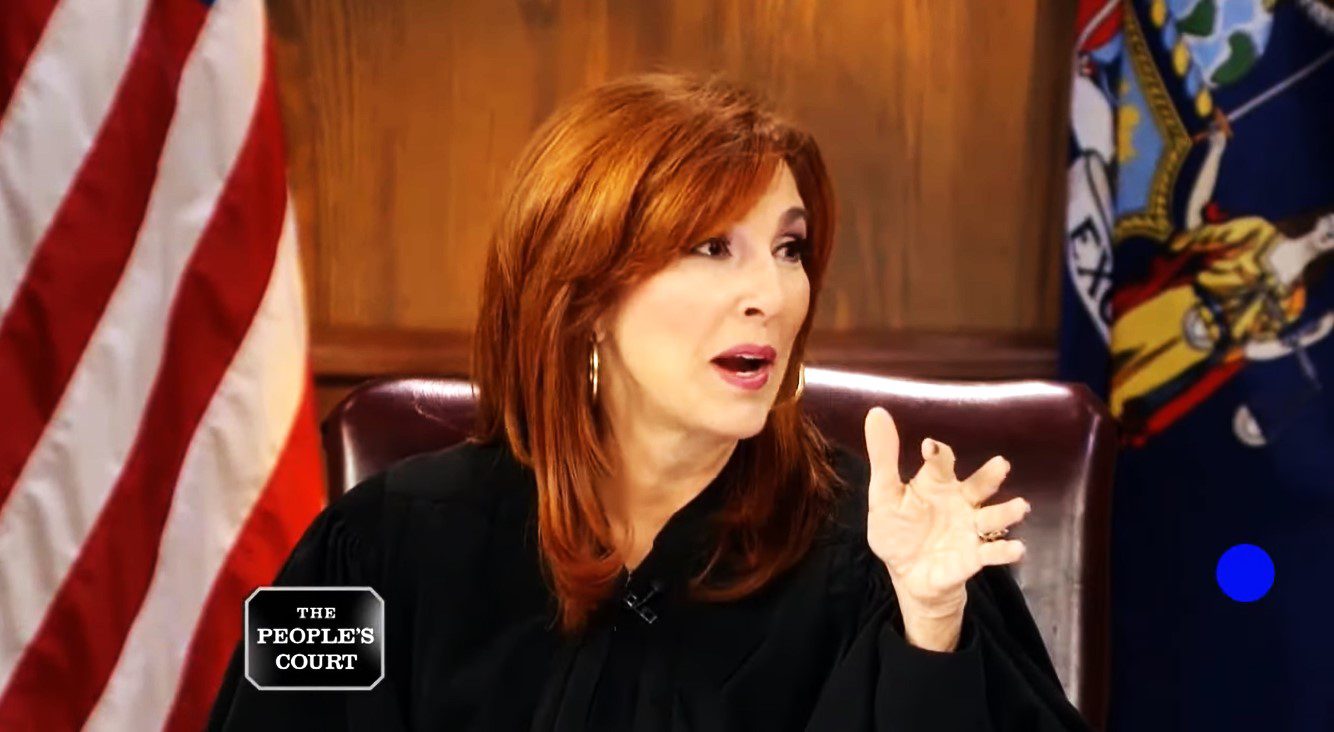 The case of Marshall Ledwick Vs. Joseph Striano was seen where Marshall sued Joseph for his subpar quality of work. It ended with Judge Milian ruling out the case in favor of the plaintiff.

For the next case which was Kristen Genna Vs. Boris Burokhov, Kristen was suing Boris (who was her landlord) for withholding her security deposit. Unfortunately for her, she ends up losing as the verdict as it’s passed in favor of the defendant.

The third case was Brian Vs. Caisson, Where Brian was suing Caisson for 1,000 dollars for the damage to his property. Though both the plaintiff and defendant go through a lot of damage, the case is ruled in favor of the plaintiff. 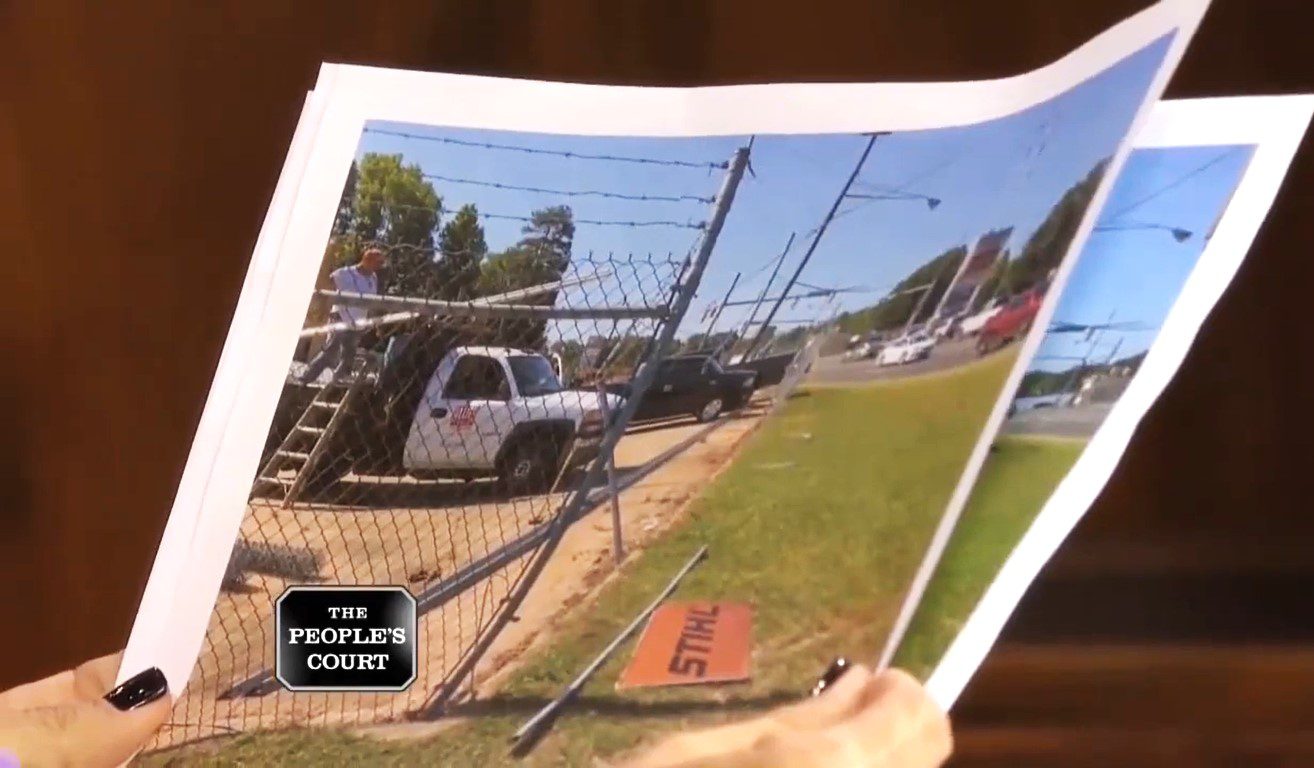 Evidence presented by Brian (the Plaintiff)

The People’s Court Season 26 Episode 23 is going to air on October 5th, 2022. It will feature another set of dramatic cases which are titled as A Slippery Situation, Shattering a Relationship, and, Cutting an Editor out. New 40-minute episodes of the show air every Monday to Friday.

Tune in this Wednesday to find out what case the People’s court will face and how Judge Milian will come up with a justified way to solve it.

Where to Watch The People’s Court?

All the episodes of The People’s Court are available on YouTube TV for viewers all over the world. American audience can watch the show as soon as it airs on CW26 at 3:00 pm.

Episodes are also available on the YouTube Channel of The People’s Court.

Also Read: Judge Judy’s Net Worth: How Rich is The Family Court Judge?