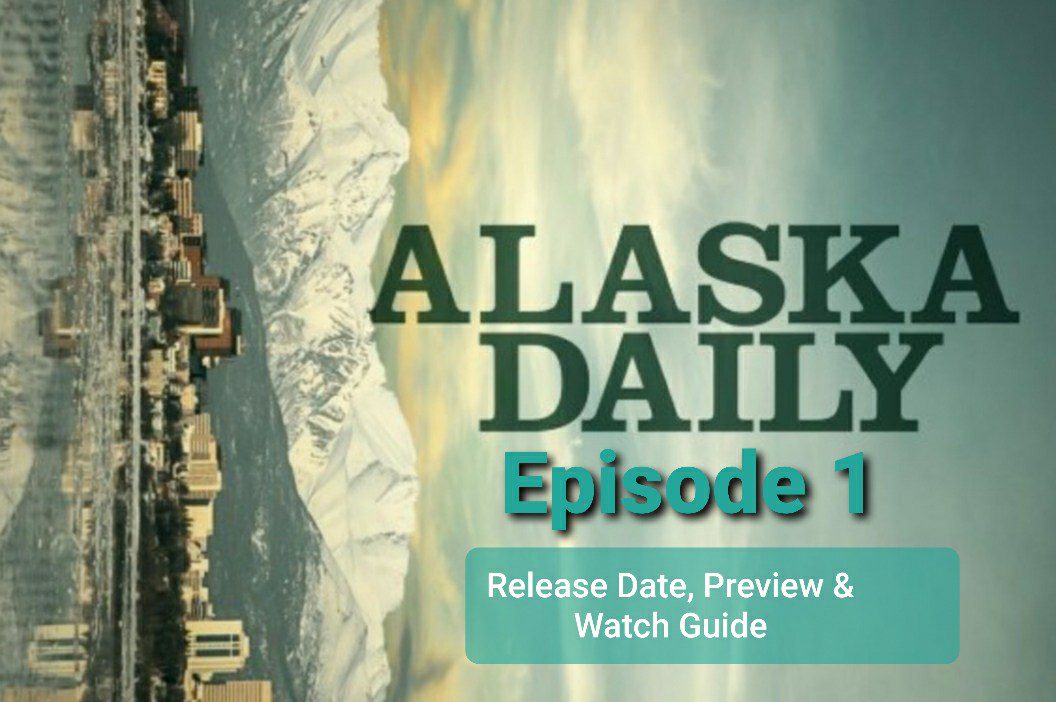 Alaska Daily Episode 1 is right around the corner, making the fans impatient more. Created by Tom McCarthy, the drama series focuses on a journalist who is looking for a fresh beginning in her life. From New York, she moves to Alaska and joins a daily metro newspaper company in Anchorage. Earlier, she was pretty much successful in her professional career, which later crashes down after a scandal. To be more precise, she looks for redemption both in her personal and professional life. The first case she is offered to has remained unsolved for a couple of years. That involves a missing indigenous woman.

Her character, Eileen Fitzgerald has been portrayed by the award-winning actress, Hilary Ann Swank. Will she get back her success at her new workplace? Here is what the fans must know about Alaska Daily Episode 1. 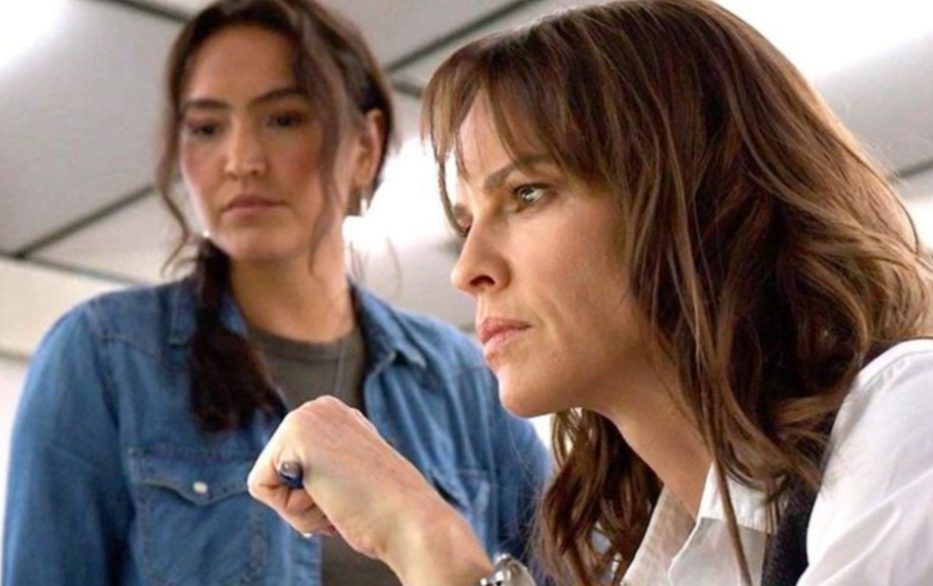 A scene from Alaska Daily

Earlier, Eileen used to lead quite a high-profile life in New York. That eventually gets ruined after a professional scandal. So she sets herself out to Alaska.

In Alaska Daily Episode 1, we will see Eileen getting joined by her new colleagues at Alaska Daily. They are- Austin Greene, Jieun Park, Gabriel Martin, Rosalind “Roz” Friendly, Claire, and Bob Young respectively.

But, Eileen doesn’t get the warm welcome she was expecting. One even ends up saying, “Alaska doesn’t need another corrupt reporter spewing lies. Go back to New York before something bad happens.” However, that doesn’t stop Eileen from anything.

Where can we watch Alaska Daily Episode 1? This must be the biggest question arising in your mind. Right? Well, the official network of the series is already mentioned above, which is ABC. However, not everyone has the access to it. Nothing to worry about!

Alaska Daily episodes will also be streaming on Hulu. But when? On the following day! That means Alaska Daily Episode 1 will be out on Hulu on 7 October. But if you opt for this OTT platform, it will require a minimal charge as the subscription fee. Well, nothing comes free and it’s worth it. Tom McCarthy’s films are never disappointing but very exciting with suspenseful moves, winning awards as well. 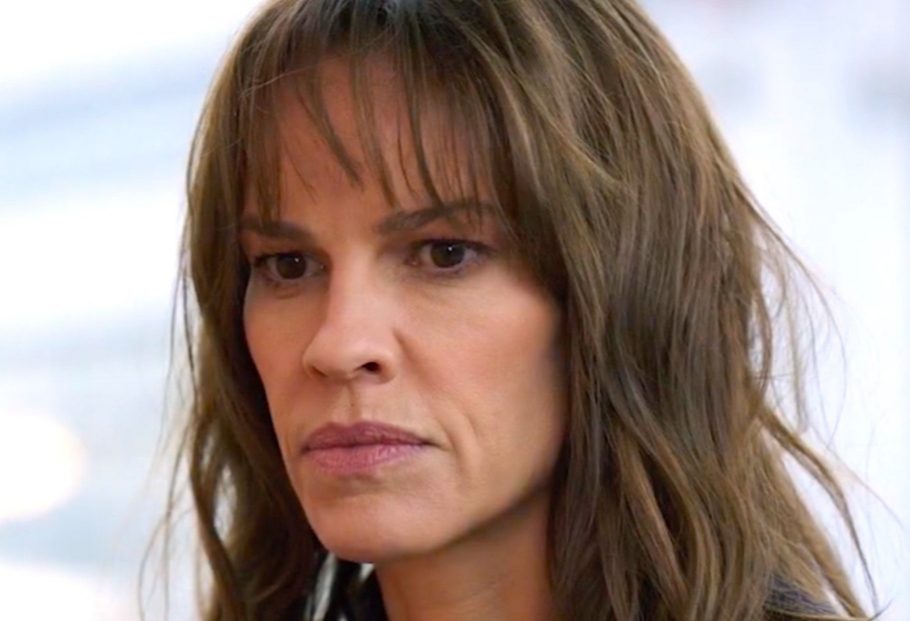 On the other hand, it’s not known if Alaska Daily will be out to stream on Netflix yet. You just have to wait for the fall of the news. But, Hulu and ABC are great options too.

Now, when you know the details of the debut of Alaska Daily, what are you waiting for? Few hours to go! Make sure you don’t miss out.

Also Read: Why Did Joe Leave Impractical Jokers? How the Cast Reacted