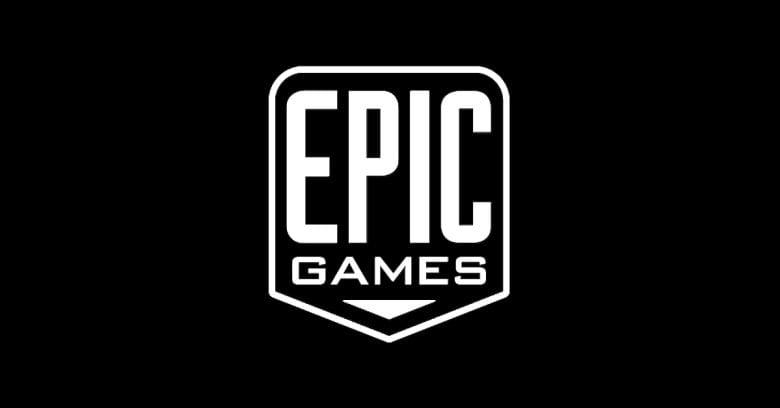 Epic Games Store’s next line of free games has been revealed by Epic Games. This time both of the games are really good which have great ratings from both critics and the audience. These games are Rising Storm 2: Vietnam that is developed by Tripwire Interactive who are the creators of the Killing Floor series. The second game is the beautiful and breathtaking ABZÛ that has won the hearts of many people. These games will be available on 8 October 2020 for all the Epic Games Store users. The first game Rising Storm 2: Vietnam which has been awarded many awards for its great gameplay and it’s a realistic approach to the handling of guns. The game is set to place in Vietnam and it is a multiplayer game that has 64-player battles. 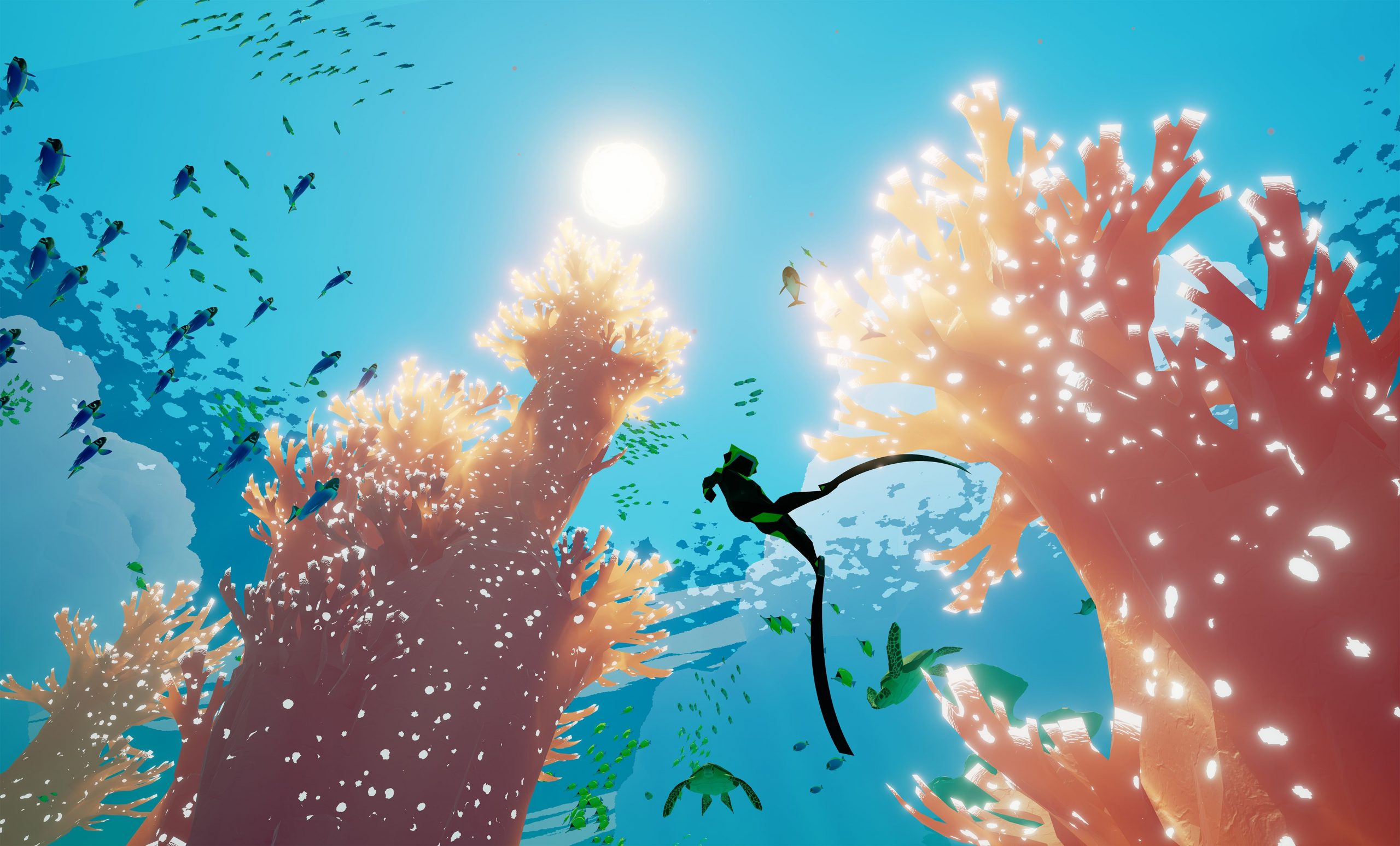 There are 6 different armies that come with their own weapons and abilities like the United States Army and Marine Corps, North Vietnamese Army (PAVN), and National Liberation Front (Viet Cong), Australian Army, and Army of the Republic of Vietnam (ARVN). There are over 50 weapons which have rifles, pistols, flamethrowers as well as rocket launchers. There are four helicopters which are Huey, Cobra, Loach, and Bushranger. Each side has their aces, VC has traps and tunnels which gives them a great advantage in battle. On the other hand, the US has napalm and choppers which destroys everything they touch. There are 20 maps and 3 different game modes. Players can customize their character and there are hundreds of character customization options to choose from.

The next game that will be available is a game from the people who have worked on Journey and Flower. The name of the game is ABZÛ, which is a gorgeous-looking game that is set in a beautiful underwater adventure. This game’s world is very pretty and its ocean is full of mysteries and full of life as well. Players will be taking control of a Diver, they can perform fluid acrobatics and swim gracefully in this open ocean. There are a ton of unique species that are all based on the real-life creatures and players will have to form a powerful connection with these creatures of the sea. You the player will be able to interact with thousands of fish that procedurally respond to you, each other, and predators. This game’s world encourages the player to explore aquatic ecosystems which has Insane details put into it.

Furthermore, there are also some creatures that are deep within the ocean which are considered ancient but there are going to be dangerous creatures in the ocean as the players explore this beautiful yet dangerous world. Furthermore, the title “ABZÛ” is from the oldest mythologies. AB, means water, and ZÛ, means to know. And when combined ABZÛ it means, the ocean of wisdom. Both of these games are a critical success and earned very high ratings by even the audience. One is a multiplayer game that is great to play with friends or other people online and the other one is a game that is pleasing to the eyes that keeps on giving as the player explores its world.