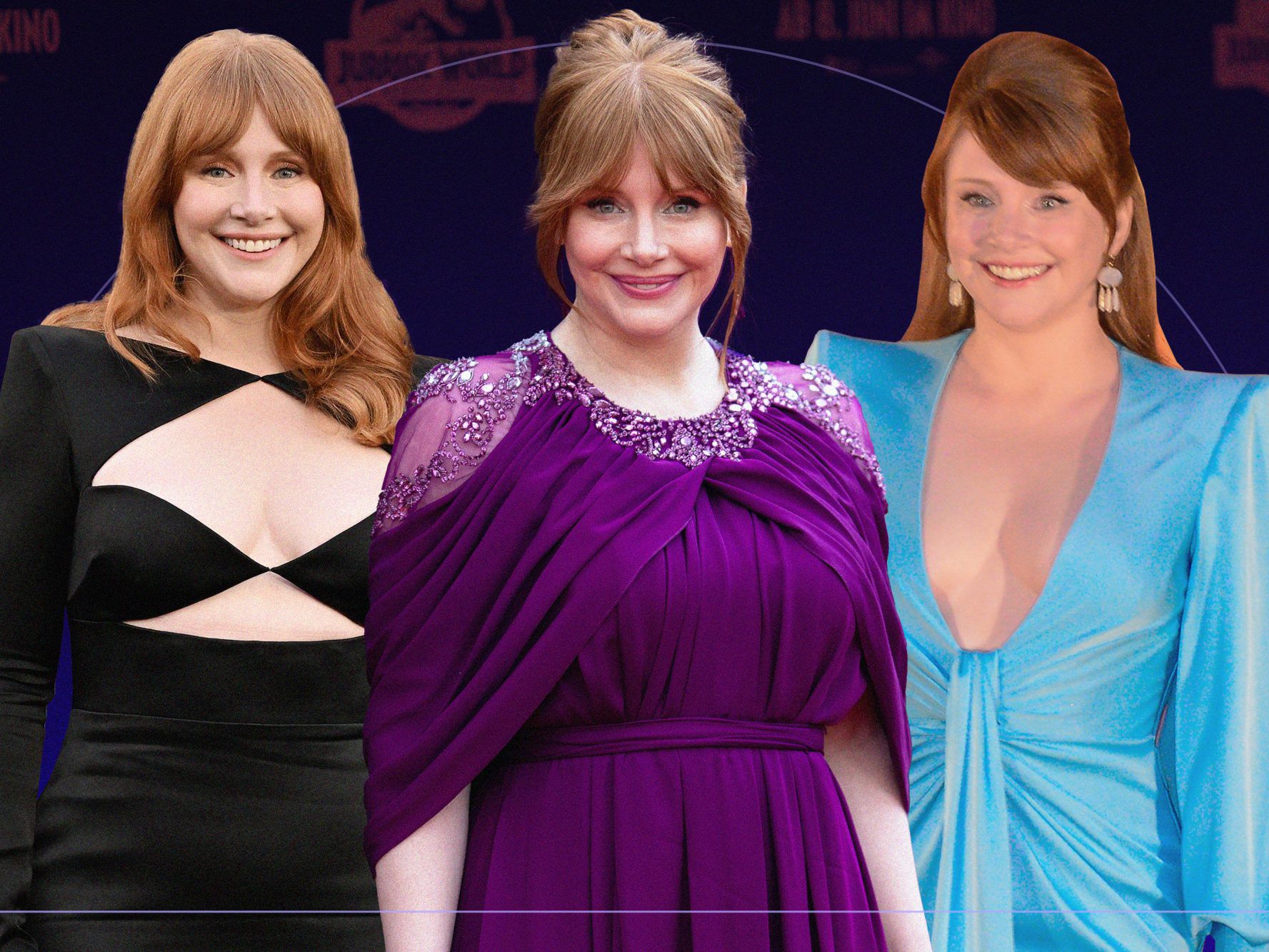 Let us talk about Bryce Dallas’ net worth today. Ever since she stepped foot in the showbiz industry, Dallas has been enjoying a successful spree. Reason? She has bagged pivotal roles in blockbuster movies such as Jurassic World, Twilight, and Spider-Man 3. Despite her filmy background, she has proved her mettle in the film industry. Her role in Jurassic World made her a household name, and since then, she has been listed in the A-list category of actors. So, here is the scoop on Bryce Dallas’ net worth. Please stick to the end to everything about net worth, career, personal life, and much more.

Many of you know that Bryce had a background. She was born to a celebrated filmmaker, Ron, and Cheryl. Her mother, Cheryl was a writer, and her father was an actor and a filmmaker too. Bryce Dallas has three other siblings, two twins, Jocelyn, Paige, and Reed. Despite being born to a family with a background in movies, Bryce and her sibling were not allowed to watch television, and they were kept away from the entertainment industry. So, now Bryce and her siblings had a choice to stay away from the movies and concentrate on their hobbies and interests as much as they could. On the contrary, at the age of seven, Bryce’s father, Ron, allowed her to work in the movies but as an extra. For the unversed, Dallas has been featured in the movies such as ‘A Beautiful Mind’, ‘Apollo 13’ and many more.

Also read: Stephen Ross’ Net Worth: How Rich Is The Owner Of Miami Dolphins?

House & Garden, As You Like It, and The Village are some of the movies done by Bryce Dallas in the initial stages of her career. But it came the year 2007 when Bryce Dallas portrayed the role of ‘Gwen Stacy’ in MCU’s, Spider-Man 3. Not only this, but Dallas has also been featured in the most talked about film franchise, The Twilight Saga: Eclipse. 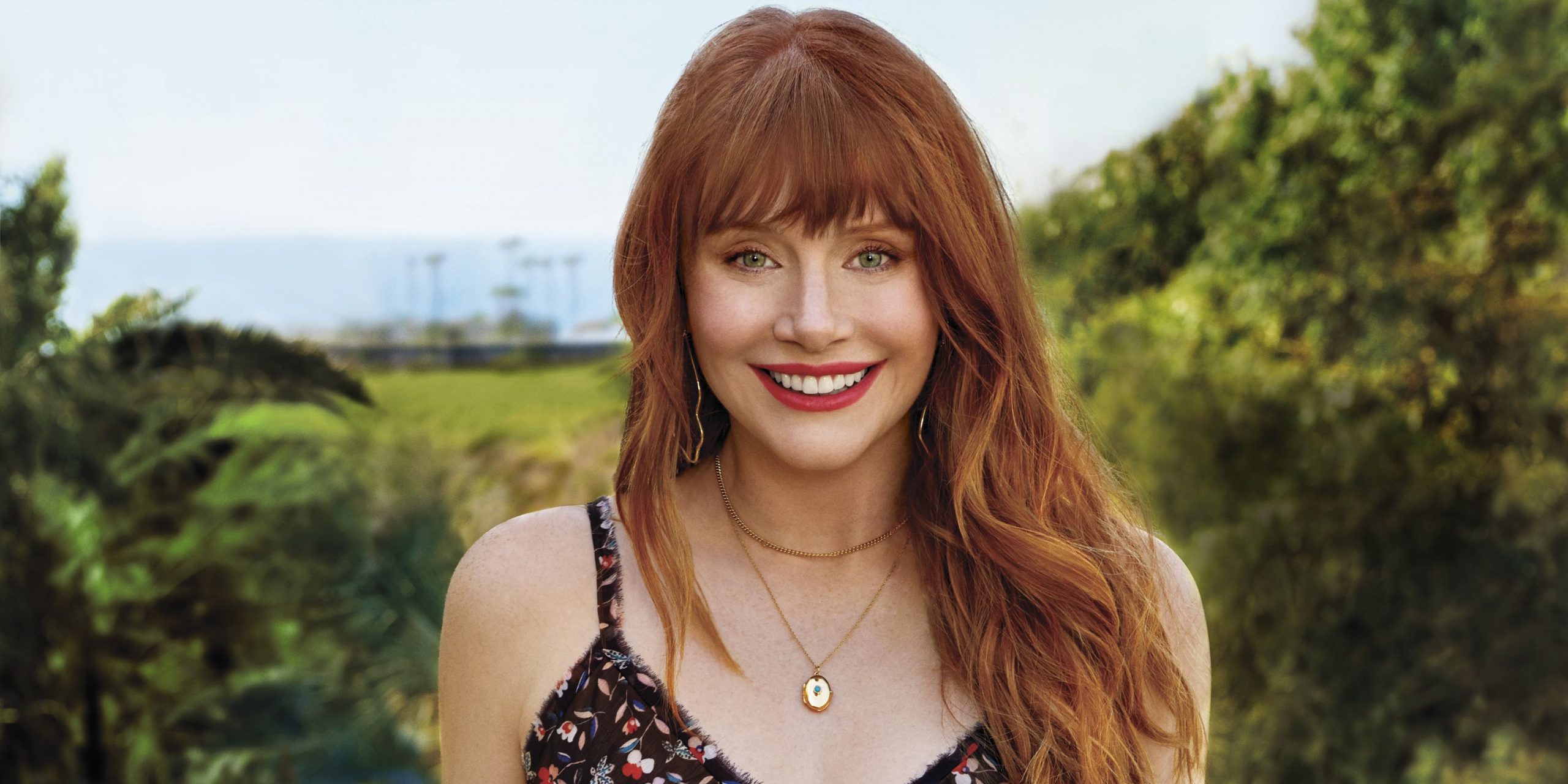 In 2013, Dallas stepped into the world of television and tried her luck in the direction with the tv show named, Call Me Crazy: A Five Film. She has been featured in the tv show Black Mirror. Her role in the Black Mirror heaped praises from the audience as well as from the critics. Not only this, her riveting performance in Black Mirror bagged her an award Screen Actors Guild Award for Best Performance. But in the later years, Dallas realized that she could handle the position of a director well and shepherded some notable TV shows such as ‘The Book of Boba Fett’, and ‘And the Mandalorian’.

Now, after talking about her career and early life, let us dig into her personal and dating life. In order to know something about her love life, let us take you back to 2006, when Dallas met the love of her life, Seth Gabel. This was when Bryce Dallas was doing her graduating from New York University. Seth Gabel was an actor, and they both went out with each other for five years. After five years, both took their relationship to the next level and decided to get married. However, just after a few days when Bryce exchanged vows with Seth, she learned about her pregnancy. The couple is the doting parents of two, Theodore and Beatrice. Now let us discuss Bryce Dallas’ net worth. We understand that this is the moment you all have been waiting for. So, without further ado, let us dig into the net worth of the 41-year-old actress. If we believe the several published reports online, then Dallas is the owner of a 25 million dollars net worth. Yes, you read that right. She has been featured in commercially hit and blockbuster movies such as Twilight, Spider-Man, and Jurassic World. If we talk about her father, who is an actor and a filmmaker, Ron Howard, then is the owner of a net worth close to 200 million dollars.

So, this was the scoop on Bryce Dallas’ net worth. Stay tuned for the daily dose of entertainment as more is coming your way.