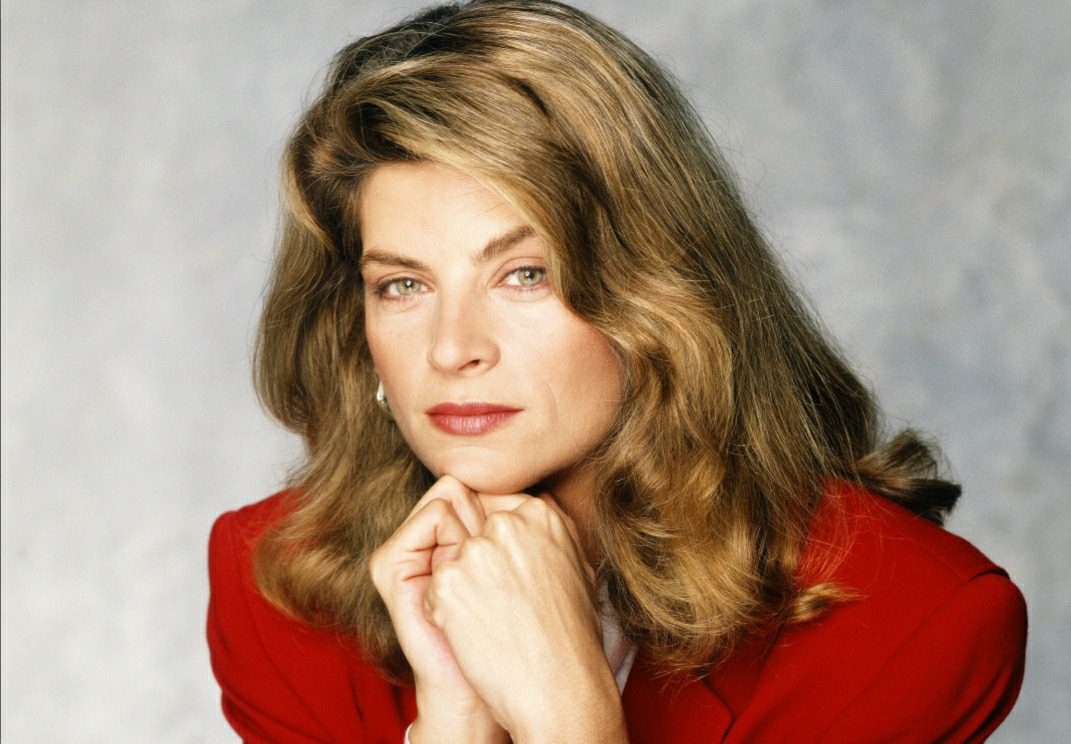 Want to know who Kirstie Alley was dating in her last days? With the sudden news of her death, fans are not just shocked but disheartened too. How did she pass away? With that, people have been lately very much curious about Kirstie Alley’s personal life.

Starting from the basics, Kirstie Louise Alley was a renowned actress. She earned a lot of recognition and fame after portraying Rebecca Howe in the sitcom Cheers. Being her true fan, you must have watched Veronica’s Closet.

This year, Kirstie also participated in The Masked Singer. But she failed to win and got eliminated in Episode 8. Also, she became the runner-up of Celebrity Big Brother 22.

Coming back to Kirstie Alley’s personal life, the actress married twice in her lifetime. First, it was her high schoolmate, Bob Alley. Later, she married the actor Parker Stevenson. But neither of these marriages lasted forever.

How was Kirstie’s life in the later days? If you are looking for who Kirstie Alley was dating before her death, here is what we know.

Also Read: Kirstie Alley’s Net Worth: How Much Does The American Actress Make?

Who Kirstie Alley Dated Before Her Death?

Talking about her love interest, Kirstie Alley possibly didn’t date anyone before her death. In other words, it seems like the actress was single.

After Kirstie Alley’s second marriage didn’t work well, and both got divorced, she didn’t seem to get herself indulged in romance. We mean, not seriously!

However, Kirstie’s long-time friendship with John Travolta caused a lot of drama throughout the years. People suspected them of having shared a romance secretly. But, it was not something like that, in reality. Rumors fueled after Kirstie addressed John as the “greatest love” of her life. But that was just a way to signify how close they were as friends. 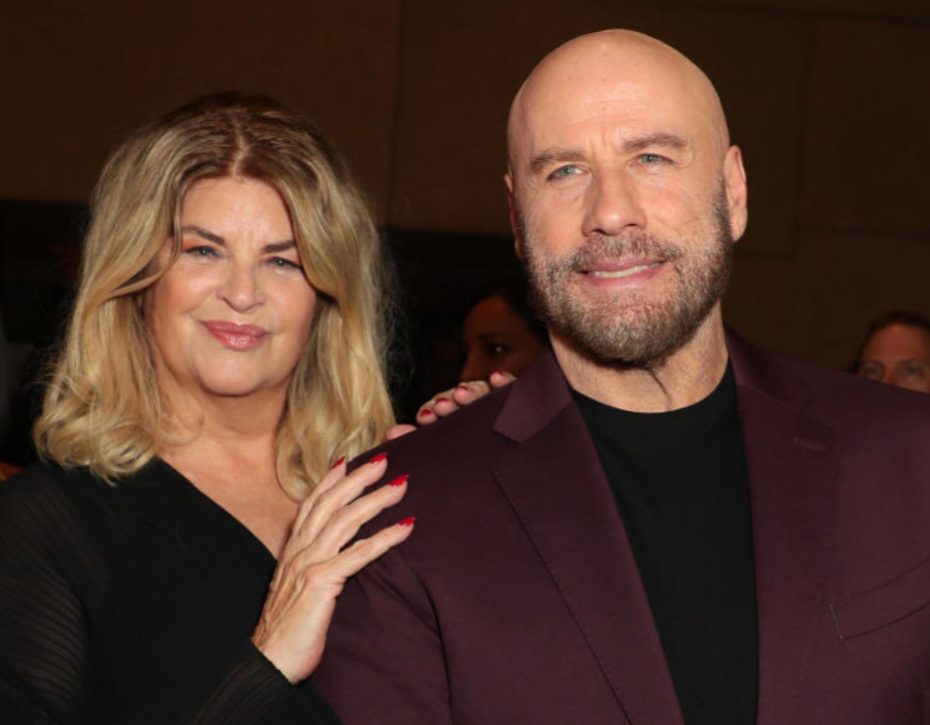 Kirstie Alley and John Travolta worked together as the love interests in the Look Who’s Talking trilogy. Still, she always had romantic feelings for the actor.

With the news of Kirsten Alley’s death, John shared that she was one of the most special relationships he had ever had in his life. He added, saying, “I love you, Kirstie. I know we will see each other again.”

Talking more about Kirstie Alley’s relationship with John Travolta, even though it was not romantic, the former once confessed something. She said that if she had not been married, she would have gone and married John. Also, she added saying to be in an airplane because he has his private plane.

In the days before her death, Kirstie still appeared very strong, focused, and determined with her work. She didn’t seem to be romantically related to anyone. But, she was surrounded by her family and close ones at the time of her death.

It was on 5 December 2022 Kirstie Alley passed away. Many fans are still not aware of the cause. Kirstie was born in 1951. Based on that, she died at the age of 71 years old. 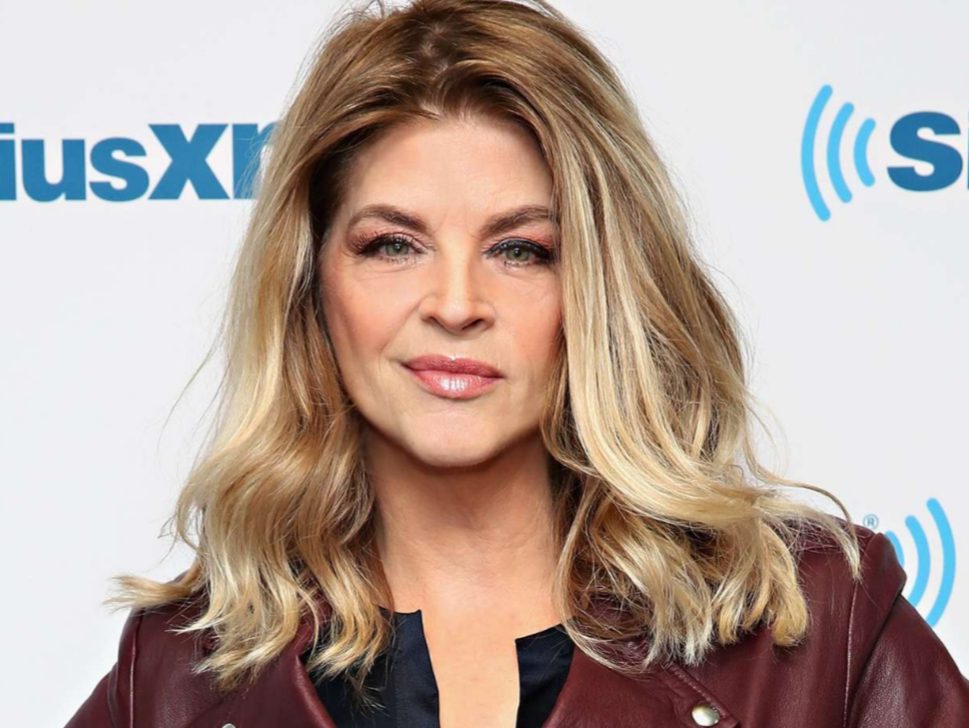 Was it because of any illness? Well, yes! Kirstie Alley suffered from colon cancer. No wonder the actress battled with great strength. But, it was not known earlier. Kirstie’s illness was “recently discovered,” that too, right after her death.

Little did you know, Kirstie was then in Tampa at the time of her death. Well, her family thanked the doctors and hospitality of the Moffitt Cancer Center in Florida. Since her illness was not known by all, it was not expected in any way.

May Kirstie Alley’s soul rests in peace. Sending condolences to the family and close ones of this iconic star. Which is your favorite Kirstie Alley work?