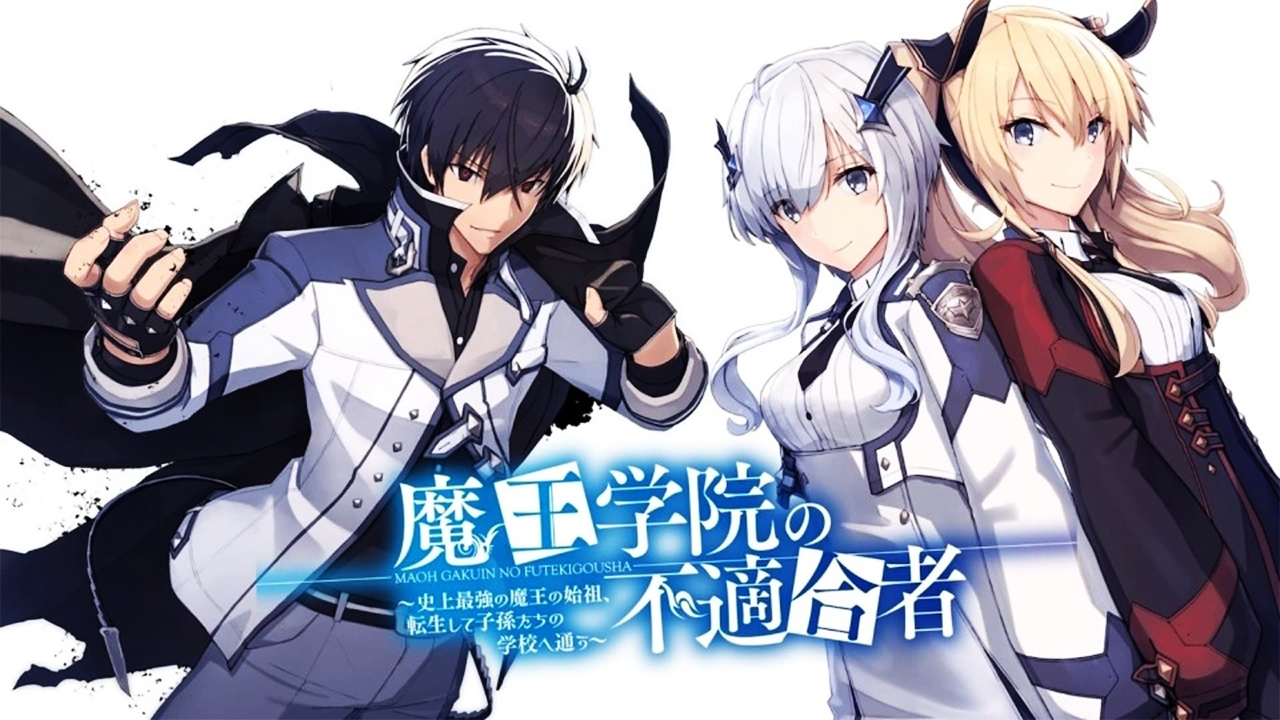 The Misfit of Demon King Academy is a new fantasy anime streaming on Crunchyroll right now. It is based on the light novel written by Shu. Also, the manga is published in Manga Up! Magazine in the Shonen category since 2018. The original release date for the anime was April 2020 which was delayed to July 2020 due to CoronaVirus Pandemic.

The Misfit of Demon King Academy Episode 4 is expected to release on 25 July 2020. The title is “15th Birthday”. Other details for the episode are not revealed yet. “Silver Link” studio animated the series. The episodes are televised on Tokyo MX, GYT, GTV, BS11, AT-X, etc. Crunchyroll also releases the episodes along with subtitles.

About “The Misfit of Demon King Academy”

As I said, it is part of the fantasy genre novels. The main character, Anos is the reincarnation of the demon king. We start at the “Delsgade school” that trains the young demons who are the descendants of Demon King. Anos and Misha are new students in high school. However, Anos is not the average demon as he is the source of all magic. He can kill people and resurrect them with ease. Anos is only a month old who aged himself using the demon king magic to look like a teen. Soon, Anos has a face-off against some royals who want to take down individuals with powerful magic. Leorg and Zepes are humiliated as Anos is not affected by their weaker magic derived from his own.

Anos had made a deal with a human to sacrifice his life, 2000 years ago. In the current times, the history of the Demon King is greatly changed. Anos meets the arrogant sister of Misha in high school, Sasha who is also fond of Anos. Misha and Sasha don’t like each other much for the reason that was revealed later. In the showdown against Anos, Sasha is defeated as well. Anos seems like those overpowered unbeatable antagonists at this point.

Ivis is one of the seven Elder Demon Emperors who run the academy as the seven deans. Anos wants to remind Ivis about his presence as he is the resurrected king. However, the past has been changed and Ivis doesn’t remember Anos at all. For the academy challenge, the students visit a castle to collect magical items. This was the home of Anos in the past. There is a falling out between Misha and Sasha at this place as Sasha doesn’t like Misha. She attacks Misha to retrieve the Scepter and Pheonix robe leaving Anos in surprise. This is where the episode ends.

In the previous episode, it was revealed that when Misha and Sasha turn 15, Misha will disappear. She tells Anos that Misha is non-existing. The rest of the plot is left for episode 4. In the newest episode, Anos will help Misha survive as the 15th Birthday is around the corner. As we know, They joined the highschool together and Anos will want her to not disappear. He possesses enough magic to save her from this fate.

From the initial impression, the anime has a good storyline. The animation matches the standards of 2020 while maintaining a shonen theme. It is also romantic unlike many of the popular action anime. This anime is spanned over 13 episodes for the 1st season and will continue until September of this year. The ultimate goal of Anos is to overthrow the current royal of demons and take over as the emperor. He also needs to investigate the causes of magic’s decline in the 2000 years since he disappeared. Hence, do watch this wonderful anime. Let me know any of your thoughts about it in the comments below!