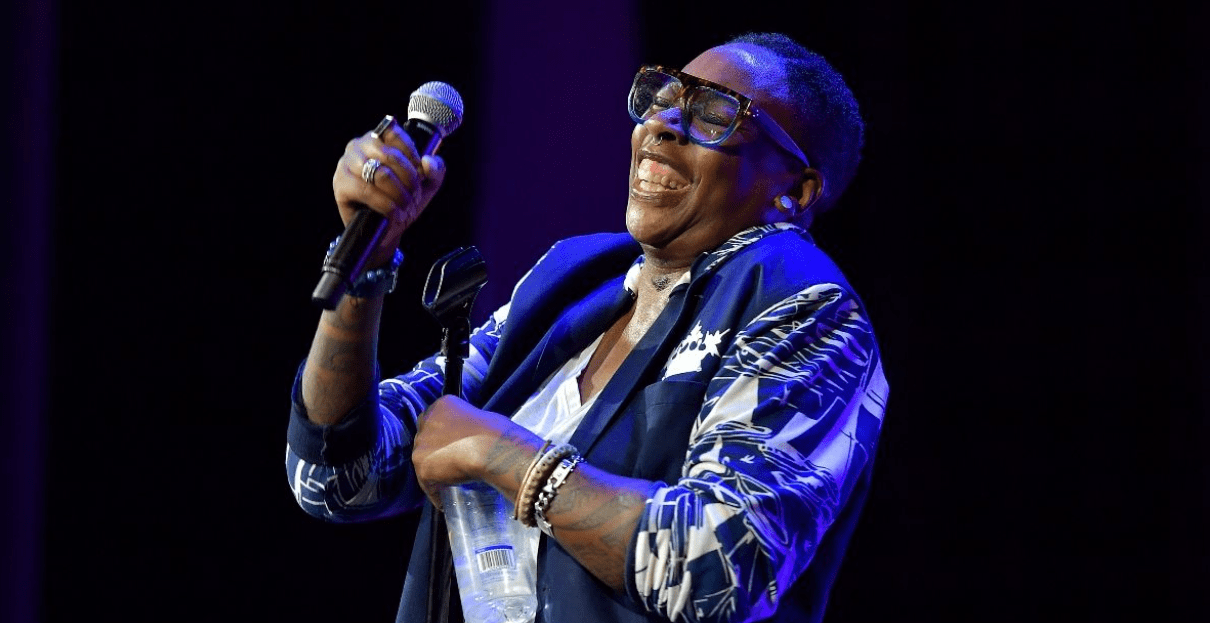 UK television and comic star Gina Yashere came into the American comedy category in her Last Comic Standing arrivals. She made her way to the final 10s and never looked back. Gina is popular for portraying Mrs. Omokorede and Tanya in The Lenny Henry Show, the British comedy series.

She is popular in the US for being the only British comic to appear on the comedic relief show Def Comedy Jam and Madame Yashere. Her sketchy comedy, the Psychic, even appeared on The Tonight Show with Jay Leno. In the sketch, she gives out fake psychic readings to gullible individuals on the street. She is also the British Correspondent for The Daily Show with Trevor Noah.

Currently, she is known for writing, co-creator, and executive producing and is also seen acting in Bob Hearts Abishola, a CBS sitcom. Gina has played Kemi, who is a know-it-all girl and Abishola’s best pal in the last couple of seasons. Bob Hearts Abishola was renewed for season 3 recently, and just like everyone else, the cast is also thrilled. But who is Gina’s partner? 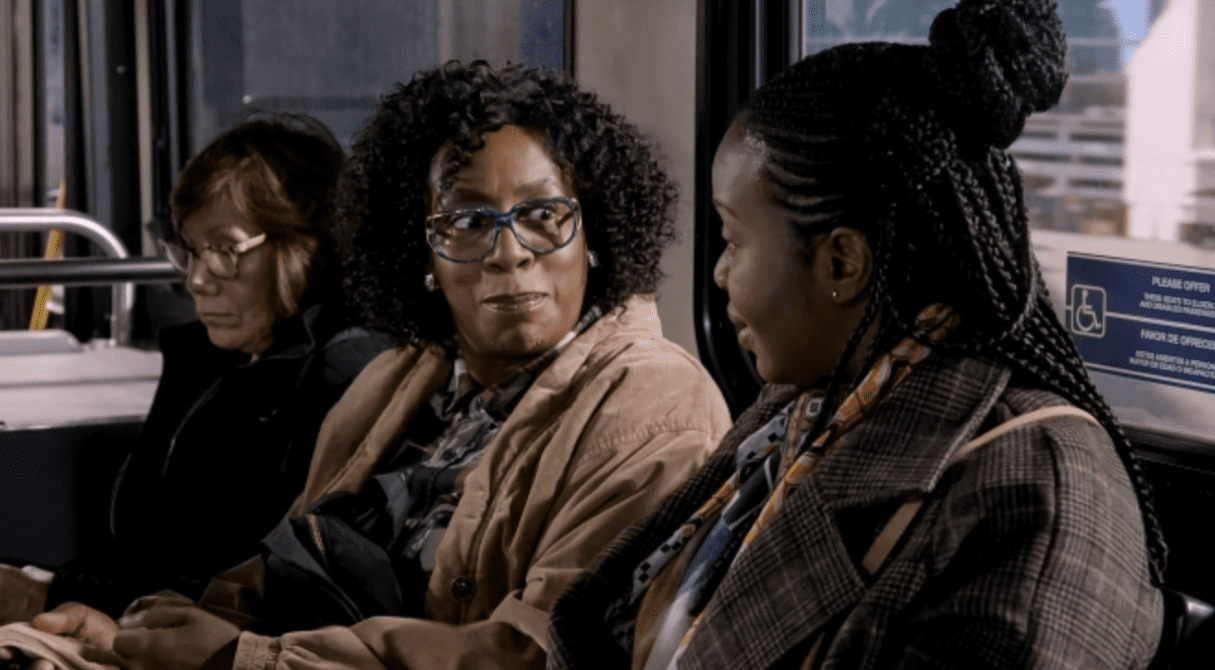 How Old is Gina?

Gina Yashere has spent her girlhood with both of her parents in Bethnal Green, London. Gina has not given any information about her individual life, and by the looks of it, she appears to be in her mid-forties. Before she was a comedian, she worked as an engineer and as a lift technician. As she has told in her standups, she was the first-ever woman that was employed by the company to have one of those positions.

As her real surname is tricky to pronounce, so many times people mispronounce her surname, so she is known by “Yashere.” Gina got third in the contest for the Hackney Empire New Act of the Year in 1996. She has also seen making appearances on many television shows. In The Lenny Henry Show, she played the character of Mrs. Omokorede and Tanya.

It looks like Gina has been in a relationship with her partner, Nina Rose Fischer, for a couple of years now, and she calls her Ninja. Rose is a professor in New York at John Jay College of Criminal Justice. In an interview with Talkhouse last year, Gina discussed her life during the COVID-19 pandemic and talked about Nina as well.

She said that she was at home healthy at her home for a while now, and she is counting her blessings. She is in LA and has a nice home to stay in during the pandemic and has a girlfriend who resides in New York, and she managed to get out in time, so they are staying together. 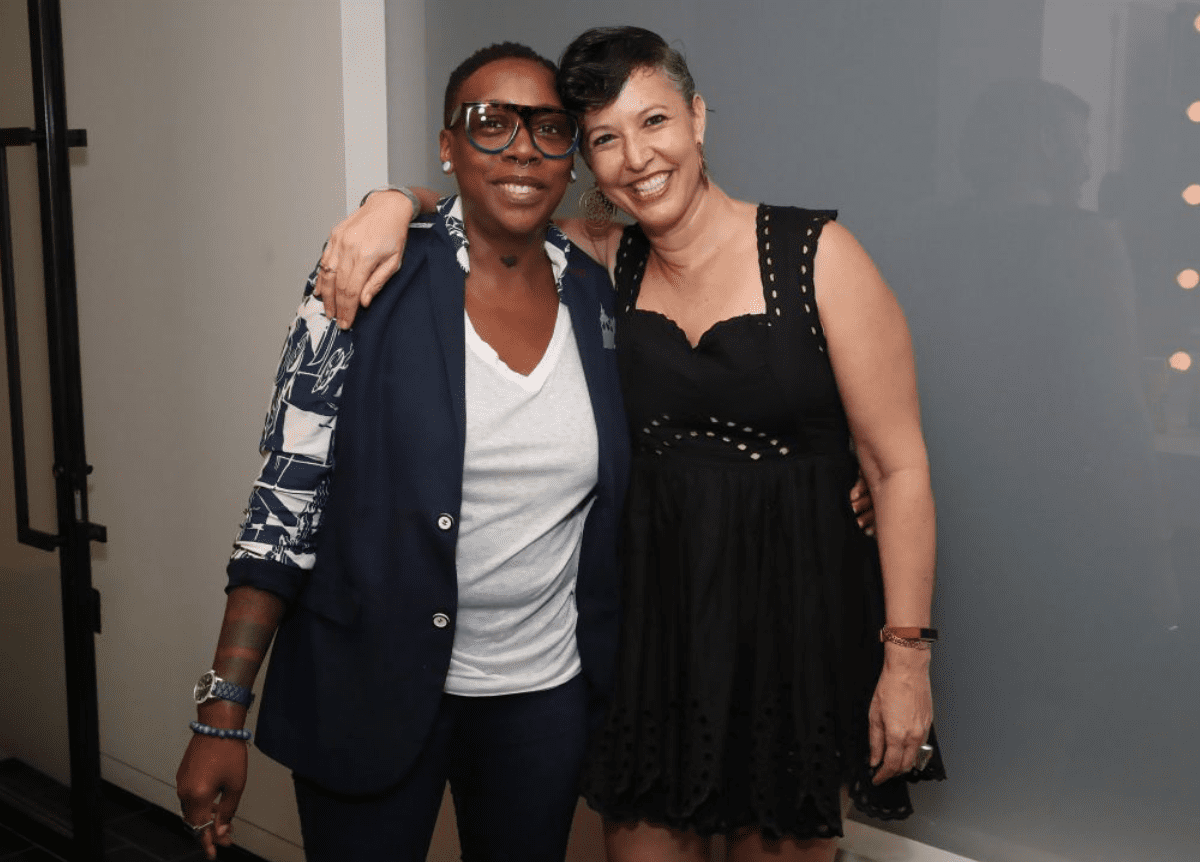 In the interview, she shared there are a lot of people who are alone in their homes quarantining themselves, so she and her girlfriend have been making Corona Diaries clips each day to keep them entertained and distract their minds from the surroundings. Nina and Gina upload those videos on Instagram, which are quite funny.

In 2020, Nina received an award for the International Drug Policy Reform Conference for her job setting booming substance education in New York City. Nina has made it the work of her life to favor youth from nonrecognition and unrepresented communities to have their full broadcast and potential.

With more than 20 years of experience of work as a researcher, policy worker, developer, and therapist, she has done good work to bring real change across the low communities, schools, and detention facilities. But as she works as an assistant professor at a renowned university, it is safe to assume that she is being compensated with a handsome salary.

Nina gave a harm reduction protocol and trained teachers on vast harm reduction methods. She has also been given assessment tools and evaluated interventions with the teens for the branch of public health. For the past few years, she has been involved in youth development and justice and has also given her work in juvenile detention facilities to decrease violence and harm and to teach about mental health and wellness. We are sure Gina is very proud of her partner and all the work that she does.