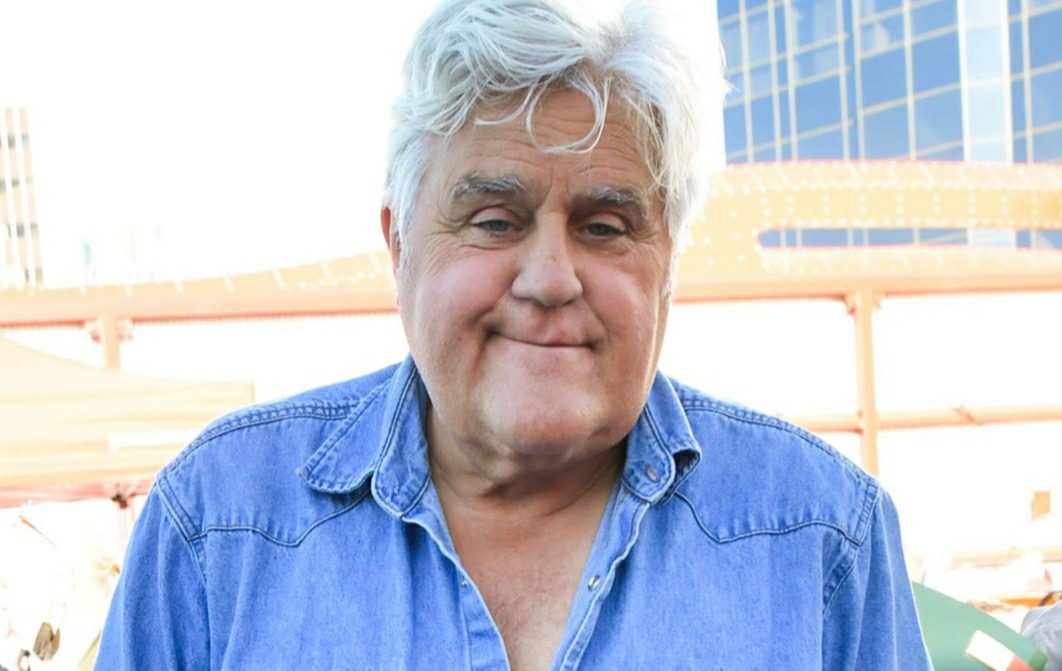 What happened to Jay Leno? The television host is currently making headlines with the news of his serious injuries. Because of the severity of the injuries and burns, some people are worried and are curious to get an update about Jay Leno’s health.

Jay Leno is originally known as James Douglas Muir Leno. People know him mainly for the talk show, The Tonight Show. Didn’t you watch The Jay Leno Show? Considering you a big fan of his, you must already be knowing his excellence in observational and surreal humor genre comedy content. Lately, he earned a massive fanbase from his show, titled- Jay Leno’s Garage.

Jay Leno is also an actor. Yes! He starred in Loaded Weapon 1, The Flintstones, Ted 2, Gilbert, Homicide: Life on the Street, etc. Not to forget to mention that he also provided his voice for various films and series. Some of those credits include- The Simpsons, Family Guy, Jimmy Timmy Power Hour, Phineas and Ferb, 7D, Mickey Mouse Mixed-Up Adventures, and many more.

Born on 28 April 1950, Jay Leno is now 72 years old. The comedian hails from New Rochelle, New York, United States. Because of his severe burns, he underwent surgeries very recently. If you are eager to learn about what happened to Jay Leno, here is what we know.

Jay Leno Got Injured And Undergone Surgery: What Happened?

It was on 14 November 2022 when Jay Leno shared the news of him getting burnt in a “serious gasoline fire.”  Where? To his hand, chest, and face. Because of this accident, he was unable to attend the scheduled appearance at a financial convention in Las Vegas, Nevada. At that time, neither he nor his family opened up much about the accident. But, because of the comedian was unable to travel, it was very much evident that he went through a very serious medical emergency. 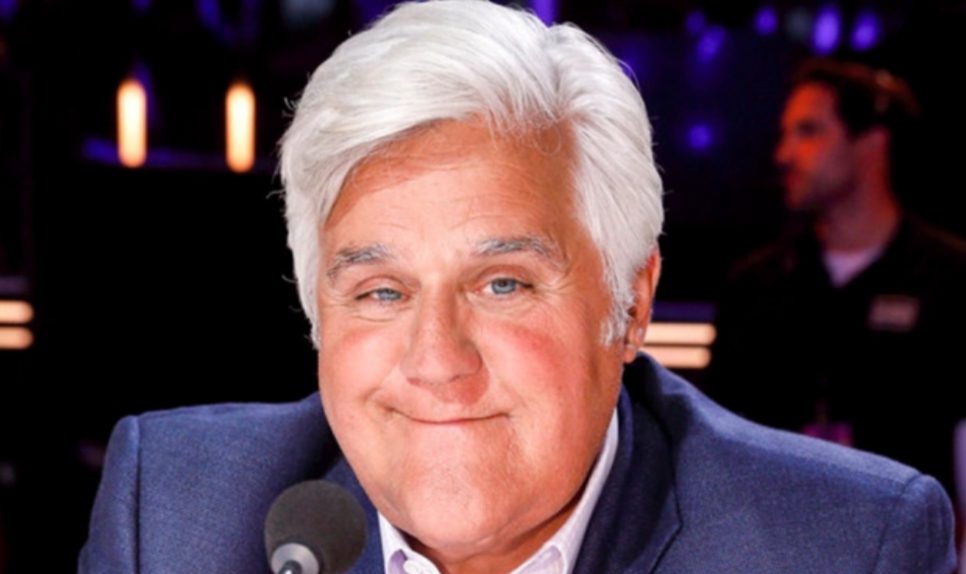 Concerning Jay Leno, sharing the news, he said, “I got some serious burns from a gasoline fire. I am ok. Just need a week or two to get back on my feet.” However, the accident took place a couple of days before he made it to the public.

It was at his garage in Los Angeles where he keeps his cars. Starting from the beginning, he was working on the 1907 White Steam Car. What work? He was trying to fix the clogged fuel line. Unfortunately, there was a leak in the fuel and eventually, gasoline sprayed on his face and hands. In addition to that, there was also a continuous spark that occurred while the incident took place.

In case, you are not aware, George Swift works with Jay Leno, for more than a decade. He confirmed that Jay will recover very quickly. On this note, he said, “He’s in tough spirits, but it’s going to take a while. He never lost consciousness.” He also mentioned the best treatment.

If you are concerned about Jay Leno’s health, the host is now admitted to Grossman Burn Center in Los Angeles, for proper treatment. He is reported to be staying there for a couple of weeks, under medical care and observation. It is considered one of the best burns centers in the United States. 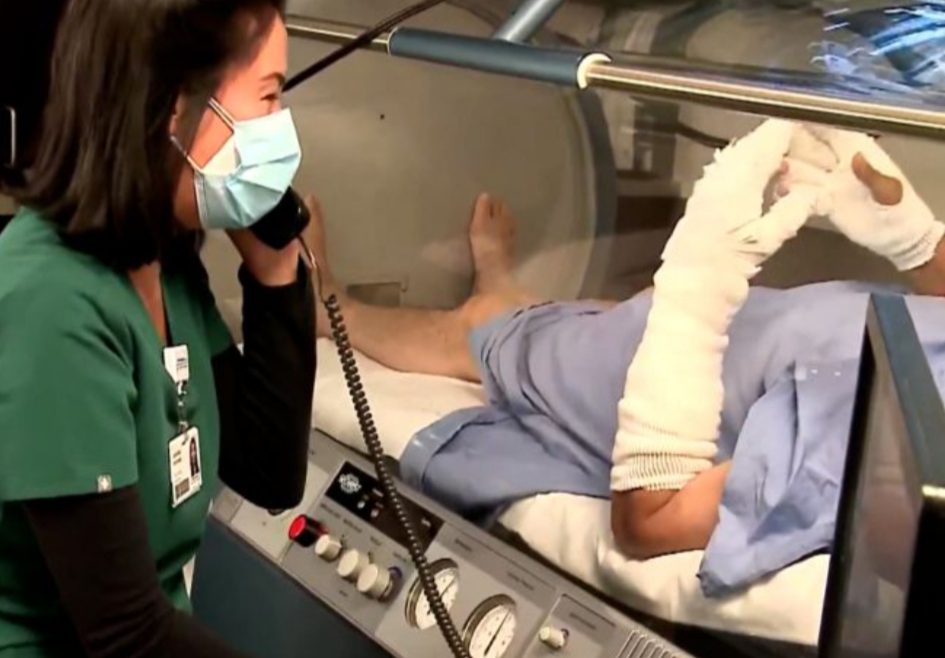 Jay Leno, getting treatment in the oxygen chamber

Talking more about his injuries, Jay Leno’s facial burns are reported to be a bit more serious, compared to the rest. But, the doctors confirmed that there was no evidence of damage to the nerves. One doctor even said, “I’d say that his injuries are serious, his condition is good.”

Jay Leno is highly interested in cars. Many of you are not aware, that his garage is often called Big Dog Garage. It has more than 180 cars and motorcycles, which the comedian fixes all by himself. He takes care of each of them as his babies. That’s how he is. Best Wishes to Jay Leno for the rest of his days in life. Hoping, he gets well soon.

Also Read: How Many Cars Does Jay Leno Have?