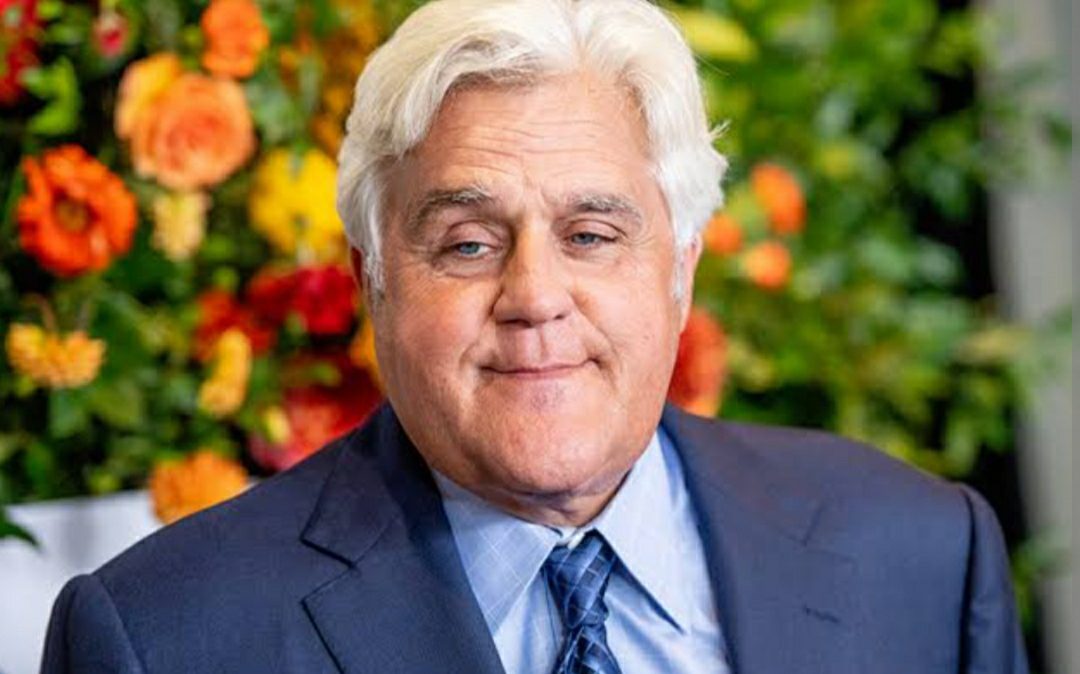 People are lately showing their concerns about Jay Leno’s Life. Yes, we are talking about the television host and stand-up comedian. He is currently making headlines with his suffering “serious burns” due to a gasoline fire at his garage. Eventually, some are even interested in what’s happening in his personal life. Before further discussion, let’s have a look at Jay Leno’s prominence in the industry.

Starting from the basics,  James Douglas Muir Leno is popularly known for being the consistent host of The Tonight Show, from 1992 to 2009. Thereafter, very quickly, he started his primetime talk show, The Jay Leno Show, which became a massive hit, at that time. As a comedian, he stole the hearts of millions of people across the world. Jay Leno’s comedy content is mostly based on observation, surreal humor, satire, and deadpan.

On the other hand, two of Jay Leno’s most prominent works include- Jay Leno’s Garage and You Bet Your Life.

Little did you know that Jay Leno also has got some great acting skills. Some of such credits include- Collision Course, Space Cowboys, Timmy’s Secret Wish, American Hot Wax, Silver Bears, etc. You will be happy to know that Jay Leno is set to release his upcoming film, Midas Man, this year. Not to forget to mention that Jay Leno is also popular for providing his voice for Billy Beagle in Mickey Mouse Mixed-Up Adventures.

Coming back to Jay Leno’s marriage, it’s very much happening. There has been never-ending love for each other and that’s very much visible. However, he and his wife don’t share any children. But, who is she? If you are looking for the details of Jay Leno’s Wife, here is what we know. 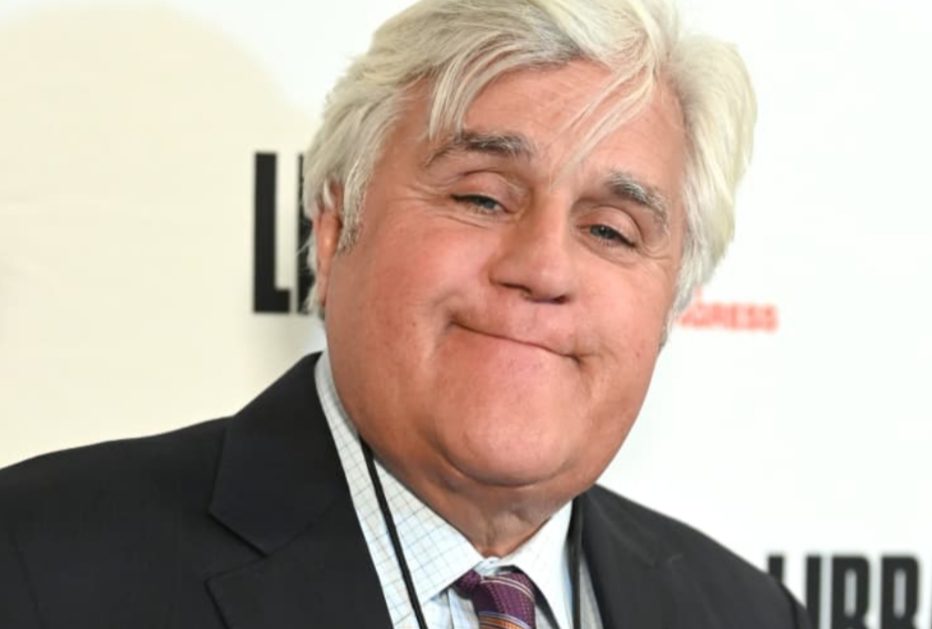 Also Read: How Many Cars Does Jay Leno Have?

Meet Jay Leno’s Wife: Who Is She?

Talking about Jay Leno’s Wife, she is Mavis Elizabeth Nicholson Leno. In case you are wondering about her identity, she is a philanthropist. Born on 5 September 1946, Mavis is now 76 years old. She hails from San Francisco, California, United States.

She doesn’t prefer to come under the spotlight and thus, maintains a very low profile, compared to her husband, Jay. Yes! Jay Leno’s Wife is in no way related to the entertainment industry. Instead, Mavis Leno keeps herself behind the camera, working for non-profit organizations that are politically charged. Since 1997, Mavis has been serving as the Chair of the Feminist Majority Foundation.

Jay and Mavis tied the knot back in 1980. Based on that, they are together for more than four decades and still are growing strong. Starting from the very scratch, the host admitted to not being very good at dating women. But, when he met Mavis, he was able to feel a romantic spark. Both met at a comedy club in Los Angeles. He realized that it was the first time that he was ever with someone with whom he had a perfectly calm sense of having arrived at his destination. 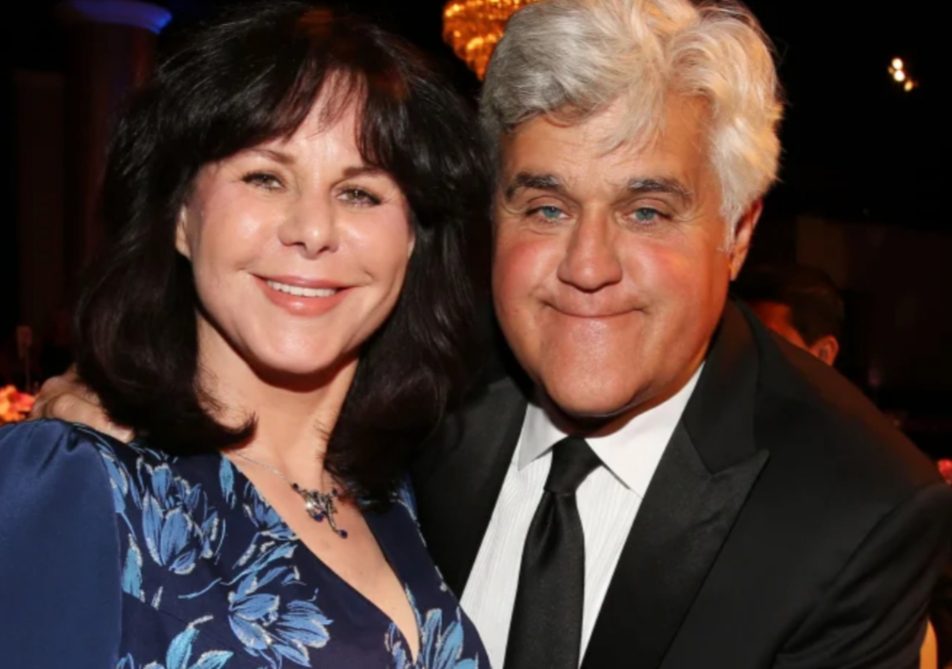 In an interview, when asked about the key to their long-running marriage, Jay Leno cracked a joke, stating that not screwing around is the ultimate key. On this note, he said, ”You can do a lot. You can leave your underwear on the doorknob for the rest of your life if you don’t screw around.” The television host and the comedian, have always believed in one thing. That is “Marry someone who’s the person you wish you could be and it works out okay.” He followed the same.

It still seems like Jay Leno and Mavis Leno are a newly married couple. They are very much in love with each other.

Wishing Jay Leno all the very best for the upcoming days of his life. It feels great to see how strong his marriage is. Hoping their feelings for each other stay forever like this. You may give Jay Leno a following on his Instagram account for more updates. Concerning those serious burns, we are praying for his recovery.