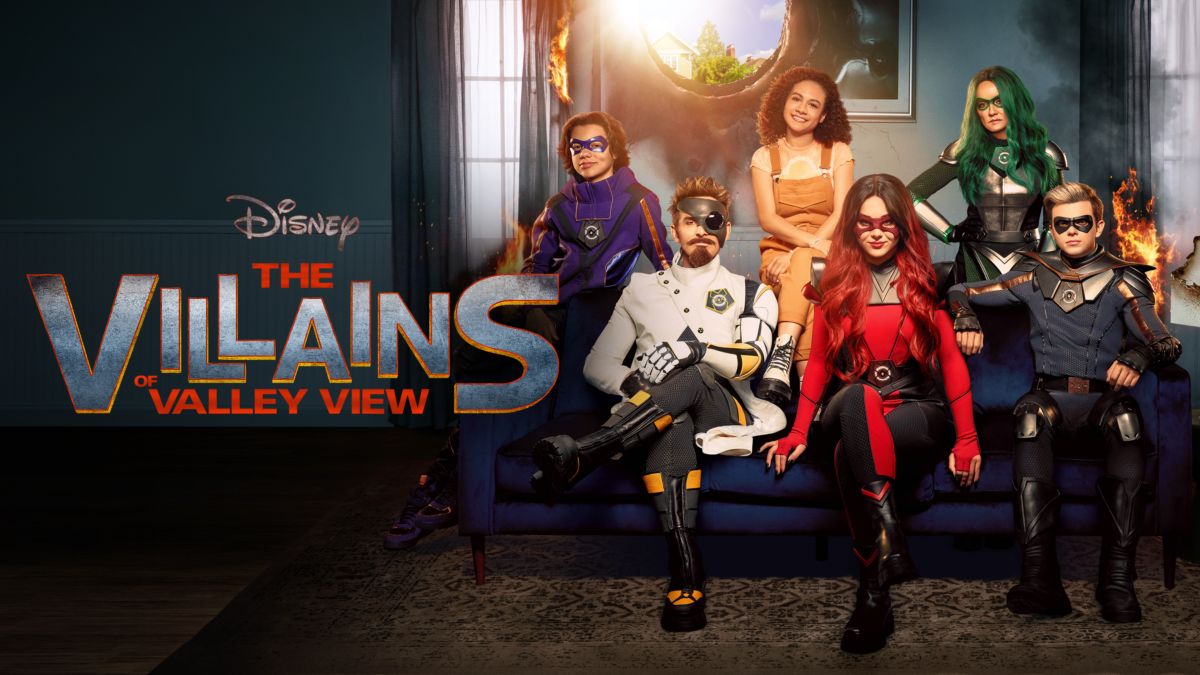 The Villains of Valley View Episode 19 release date is quite close. The series portrays the genre of comedy as well as drama in its main genre. Chris Peterson has created the show for the Disney Channel. In the lead, we witness Vic. He happens to be a mad scientist who is married to Eva, who is also a supervillain. The couple shares three children who are in the evil group called League of Villains.

It was led by Onyx. But well, after a heated argument, Amy attacked Onyx, and in return, he gave the orders to hunt her family down. Thus, the entire 5 members are on the run and, right now, have settled in Valley View in Texas. They have named themselves the Madden family and are working to hide their real identities, not get caught by the villains and the heroes either way.

Back in The Villains of Valley View Episode 18, titled No Escape, which aired in two parts, we saw in the first one that Declan had covered up for the time that he visited the Madden family. In the meantime, Hartley comes looking for him. He had actually managed to convince the Madden family to join him and Hartley while they tried out a new escape room in the city. 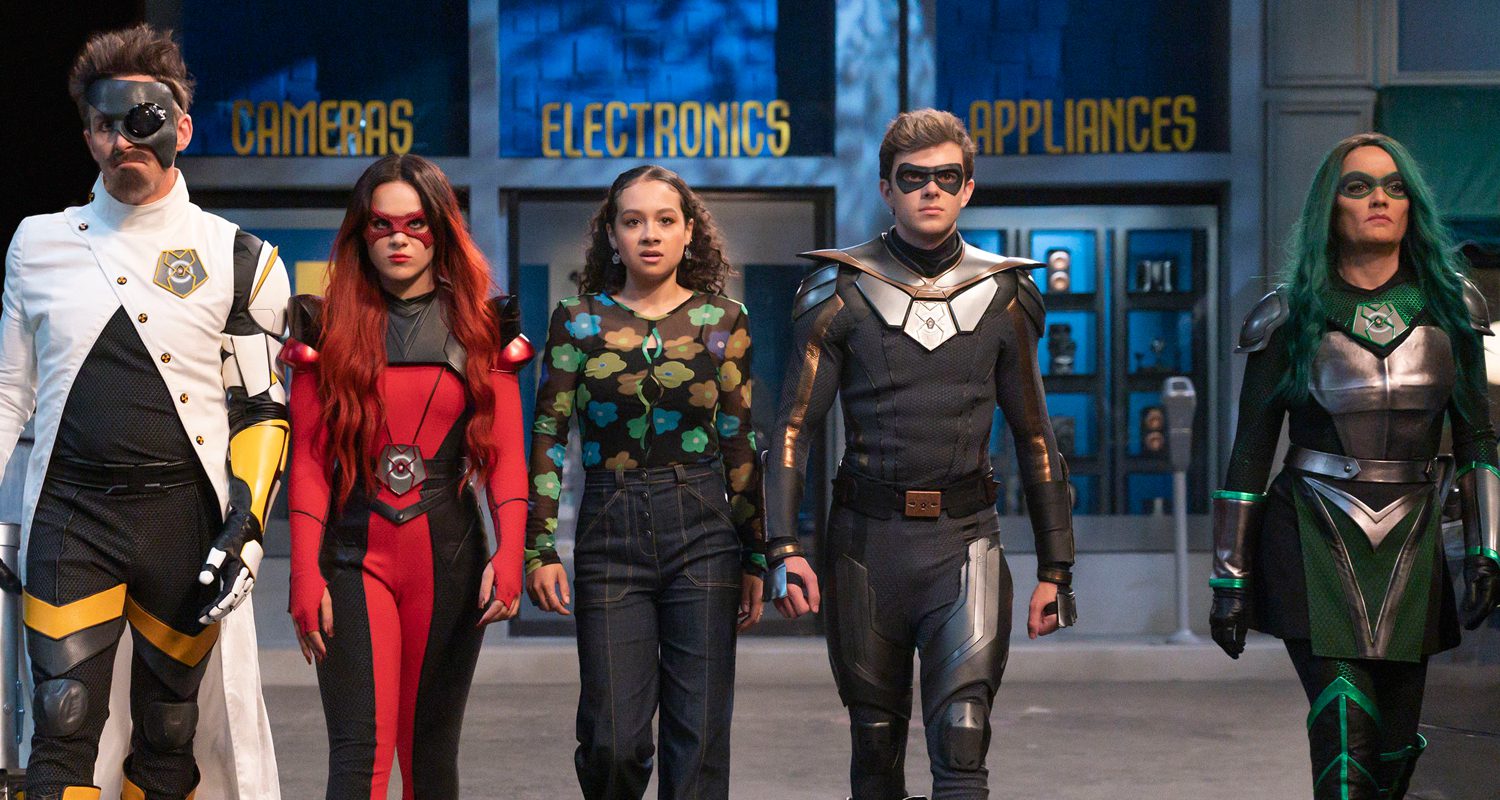 A still from The Villains of Valley View

On the day that they are about to leave for the visit, Colby decides he does not want to go but instead watch the 5th season of a show. The Madden family assures them all that Colby won’t be a problem even if he is alone because he did not have any powers last time they checked. When they are inside the escape room already, Declan shows who he truly is and is just here to trap the family and take them to Onyx for imprisonment.

Hartley has no clue about what is happening but soon finds out about the family. As Oculon arrives, she uses Vic’s powers to knock the evil down. But she actually slips out and tells the family about Colby and his powers. Oculon hears it all and leaves in order to catch Colby because the kid is the chosen one. But the Maddens are now too late to save him because Oculon has captured him.

In the second part, we see that Onyx and Oculon have Flashform with the. The Madden family now plans a strategy and wears their villain suit in order to rescue their own. Oculon wants to kill the whole family, but Onyx wants to wait and meet them once they come to the rescue. While in Centropolis, Havoc and Chaos try to pin down the exact location of their enemies, but at that instance, Oculon attacks them. Hartley soon comes in and destroys Oculon with the fusion blaster.

Later, Havoc, Colby, and Hartley come together against Onyx. Colby uses his kinetic manipulation in order to drain Onyx while Havoc starts her infamous scream, which starts destroying Onyx and takes his mask away from him.

Soon, Hartley uses the fusion blaster in order to destroy the mask completely. Well, now that Onyx is destroyed and the Maddens are taking Hartley back to Valley View, they are visited by Imager. She will be the new leader of the League of Villains as per the villain rules.

The Villains of Valley View Episode 19 release date is on the 2nd of December 2022. The episode is titled How the Villains Stole Christmas. It will drop out on The Disney Channel at 8 PM Eastern Time. Fans of this fictional drama series should keep in mind to watch the episodes regularly on Fridays.

How to Watch The Villains of Valley View Episode 19

The Villains of Valley View Episode 19 can be watched easily on The Disney Channel. All fans would have to tune into the channel, and we have already mentioned the streaming details above. Later, the episodes will be available from Disney Plus to watch online.