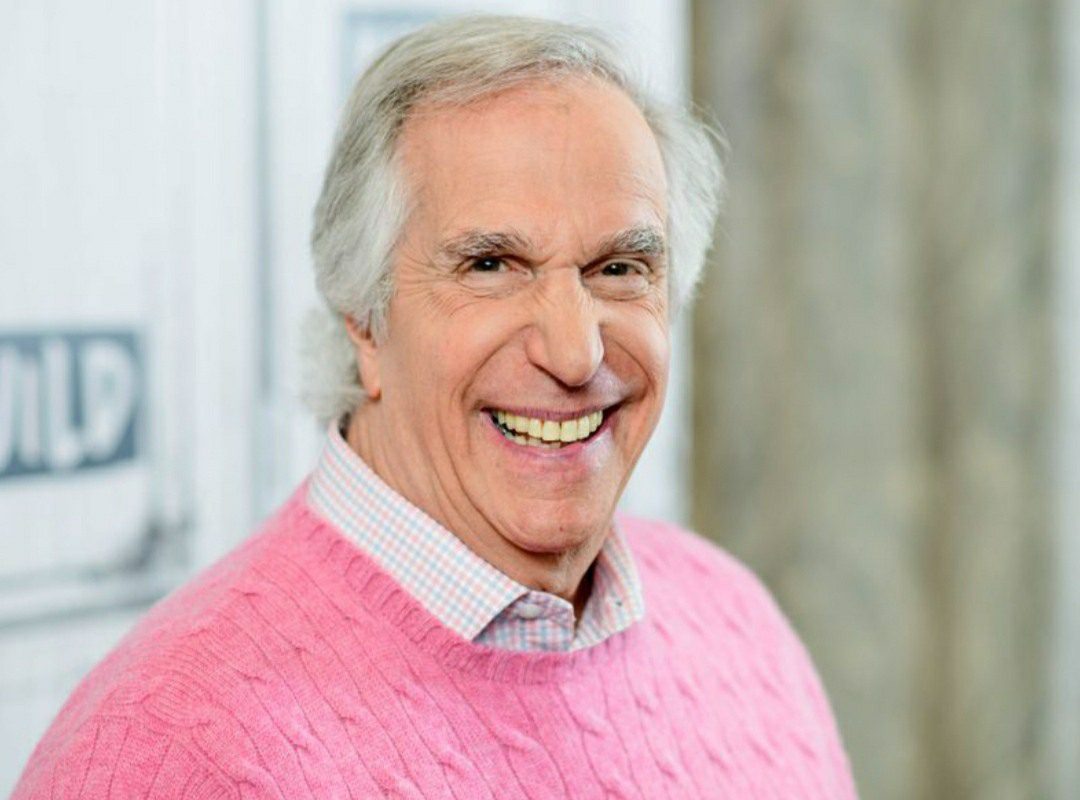 What is Henry Winkler Net Worth? How much has the actor earned to date? Before getting into the details of his monetary accommodation, let’s learn about some of his notable works. Henry Franklin Winkler has done numerous films and series, some of which are listed as All I Want for Christmas Is You, On the Count of Three, The French Dispatch, I Could Never Be Your Woman, MacGyver, Clifford’s Puppy Days, Children Hospital, Barry, Monsters at Work, Human Resources and many more. Among these, which one is your favorite?

You will be happy to know that Henry is set to release his upcoming project, King Rex, real soon. He is majorly known for portraying the character of Fonzie in Happy Days.

Knowing his versatility in the film industry, people are curious to know how much Henry Winkler earned in monetary terms. Well, it’s very much evident that the major source of income has been his acting career. However, the other sources are believed to be stock ownership, brand collaborations, and other investments. Here is what we know about Henry Winkler Net Worth.

Also Read: Henry Winkler On TikTok: All About The Actor’s Newfound Fame As A TikTok Star!

Talking about his monetary accumulation Henry Winkler Net Worth is estimated to be a whopping $40 million. As mentioned already, a major portion of his income comes from him being a successful actor. However, it’s not just only his acting credits but also his production and direction works that are believed to add a hefty amount to Henry Winkler Net Worth.

Little did you know, his first income was $10, which was made from a game show extra in New York. Throughout his career, he has worked with various brands and is believed to own stock of some companies which are believed to earn him quite a decent income. Not to forget to mention his other source of income, is Henry Winkler’s authorship. 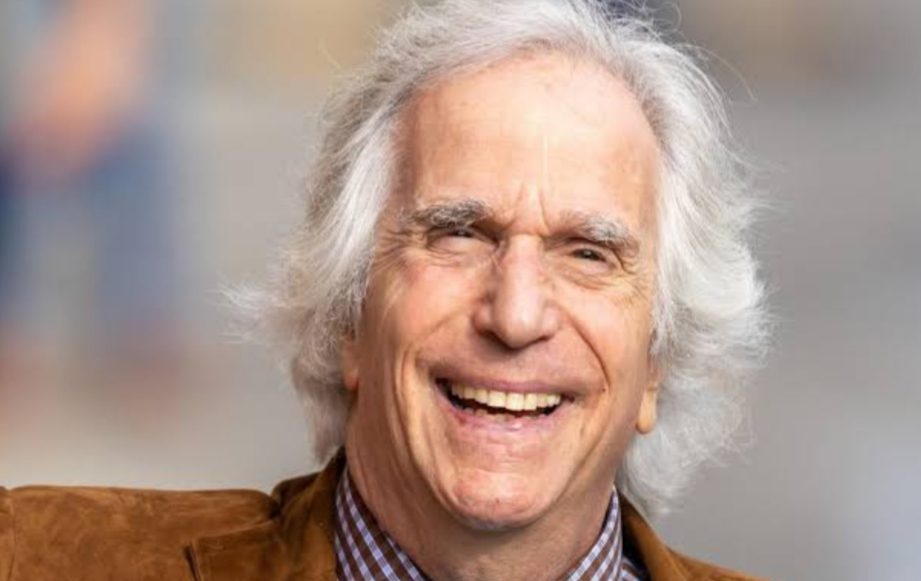 Henry Winkler has invested a huge part of his income in real estate properties in different parts of the world. It was in 1993 when Henry Winkler purchased a property with $3.4 million in Los Angeles. Today, it’s worth $14 million. The price range may go a bit up and down from the mentioned one.

To be more precise, it is located in the  Brentwood district. He calls his place ‘Heaven.’ Previously, he also owned a house in Toluca Lake, which he sold to Andy Garcia for $2.26 million. He invested in this house in the year he got married, that is, back in 1978.

When it comes to his impressive car collection, Henry Winkler previously owned the 1946 Triumph Trophy TR5 Scrambler Custom Motorcycle. It was his go-to ride. But, it went for auction in the later days. We are currently working on the list of the luxurious cars that Henry owns at present. Undoubtedly, Henry Winkler’s lavish lifestyle is very much evident, because of the way he carries himself. Also, he is highly worthy of this success. 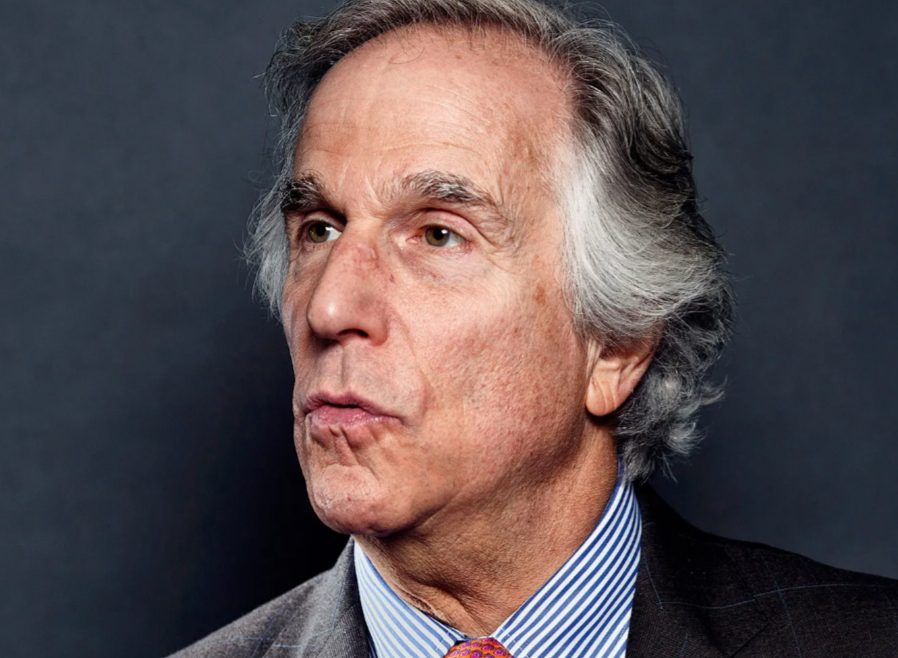 Best Wishes to Henry Winkler for the upcoming days of his life. Even at this age, he is working hard, trying to deliver his best, as always. Hoping, Henry earns more success. We are excited for the fall of his next project.