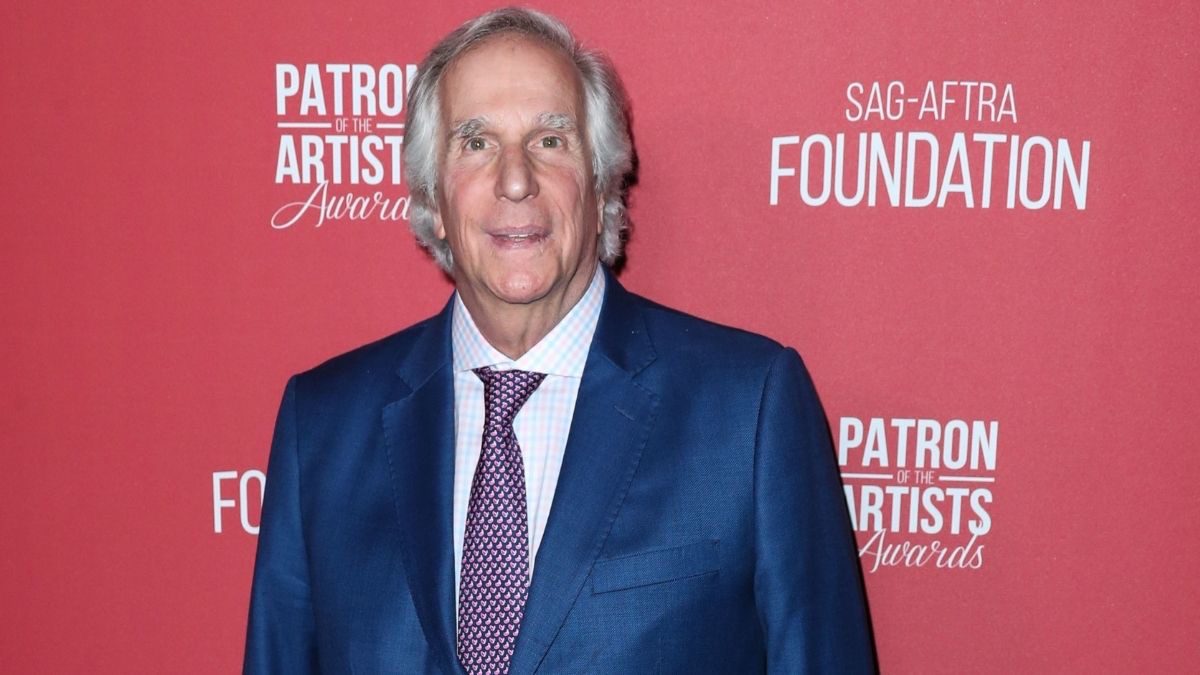 Fans got a surprise after they saw Henry Winkler On TikTok! Popular actor and comedian Henry Winkler Gaines huge popularity after bagging his big breakthrough role in Happy Days. The actor later went on to star in comedy sitcoms, including Arrested Development and Parks And Recreation. Winkler has managed to bag Golden Globe and Daytime Emmy awards as well. While fans love his acting skills, the actor has a hidden talent that has made him a TikTok star lately: his killer dancing skills! His videos where he is dancing with his grandchildren are going viral on the app.

Fans are surprised to see the actor getting his groove on as he seems to be enjoying his newfound fame on TikTok but admitted that he did not expect it at all! It seems like we sure have another dancing TikTok star on board with us. Who knew that casual dancing will get the actor so much applause from followers. However, after watching these TikTok clips, we finally know what the craze is all about! Let us take a look at all the details about the new buzz of Henry Winkler On TikTok.

Who Is Henry Winkler On TikTok?

Fans got a pleasant surprise when they saw popular actor Henry Winkler in Tiktok! When he joined the app simply to accompany his granddaughter, his dance steps are going viral for all the right reasons. The actor himself admitted that he had never scrolled through TikTok and had no plans to do so anytime soon. 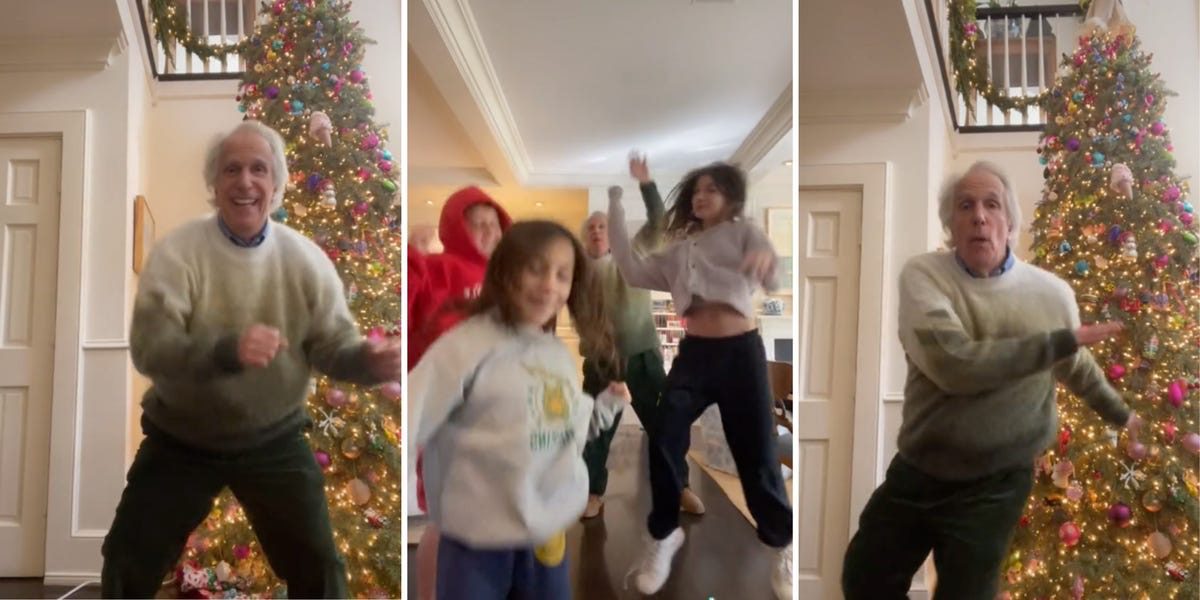 However, fate had other plans as now he has become a TikTok sensation! Henry has amassed a huge audience since joining the app back in November 2020. While he has just six videos on TikTok, these videos have garnered a whopping 33 million views. Not only that, but the actor now has as many as over 1.2 million followers on the platform!

Henry Winkler Opens Up About His NewFound TikTok Fame!

As the actor was initially totally oblivious of his growing fame on TikTok, fans surely cannot get enough of his dance steps. Henry has further revealed that while he has almost zero interest in Instagram or Facebook, he is quite interested in Twitter, where he has 877 000 followers as well! The Happy Fays actor admitted that while joining TikTok was a very easy decision, he surely did not expect to go viral on the platform. Henry recently said in an interview that he is rather surprised by the overwhelming response. Take a look at the super adorable dance video. Here is the newest Tiktok dance clip.

watching henry winkler dance with his grandchildren on tiktok to summon good vibes for the next year pic.twitter.com/jhozb1M8Xx

He further said that his recent video took off like a rocket and is already a huge hit amongst followers. Fans are also loving the Holiday-themed TikTok videos, which have now become a family tradition in the Winklers. Not to forget the Scream actor dancing on Rockwell’s “Somebody’s Watching Me” in front of a well-decorated Christmas tree. The actor said his granddaughters chose the music, and they all practiced the steps together before filming the desired result.

Is The Actor  Going To Be An Influencer Soon Enough?

The actor who has been a part of so many good movies and shows might just become one of the coolest influencers after his newfound fame on Tiktok! However, the actor has no intention to do so as of yet! One Twitter user even said that Henry Winkler’s videos are the only ones that matter! Followers could not agree more, it seems. 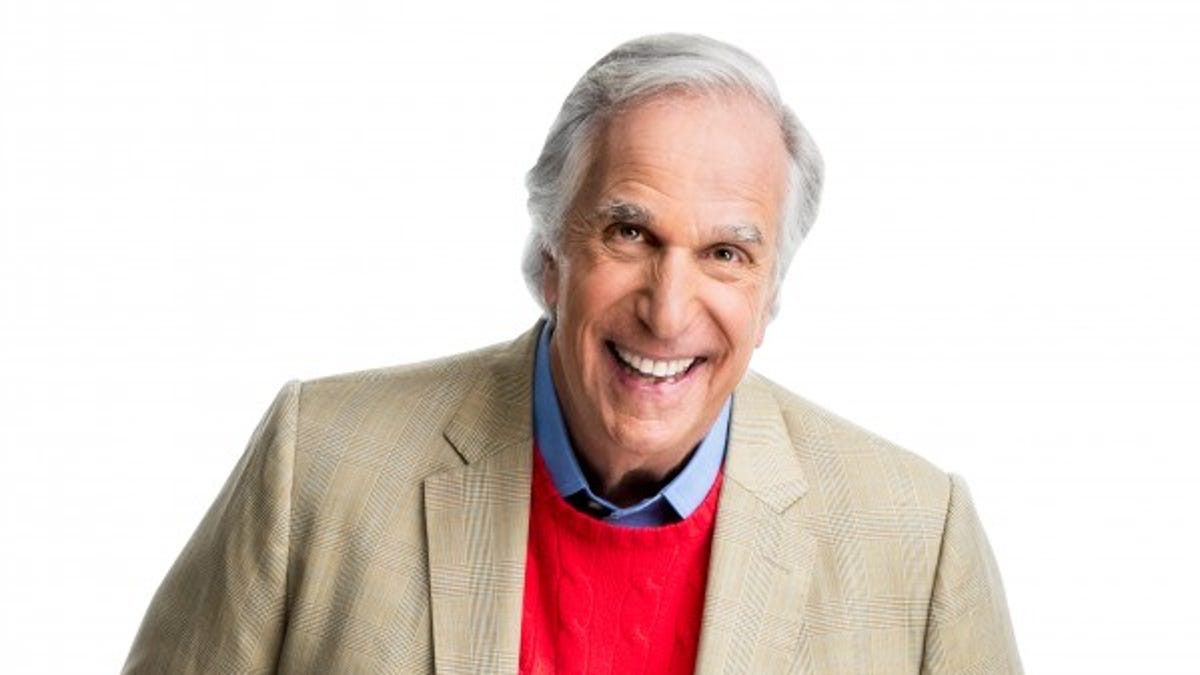 For now, the actor is just happy shaking a leg or two with his grandchildren. Many followers have even called Henry Winkler a national treasure, and we could agree more! Don’t miss out on the newest video clip where the Barry actor is dancing on a remix of the Pussycat Dolls’ song titled When I Grow Up. One user stated how lucky his grandkids are as they get to say that their grandpa is the iconic Fonz! The videos are a pleasant surprise for all, and the actor is looking way too adorable in these videos.

Also Read: Who Is This New Tiktok Star Preppy Claws?