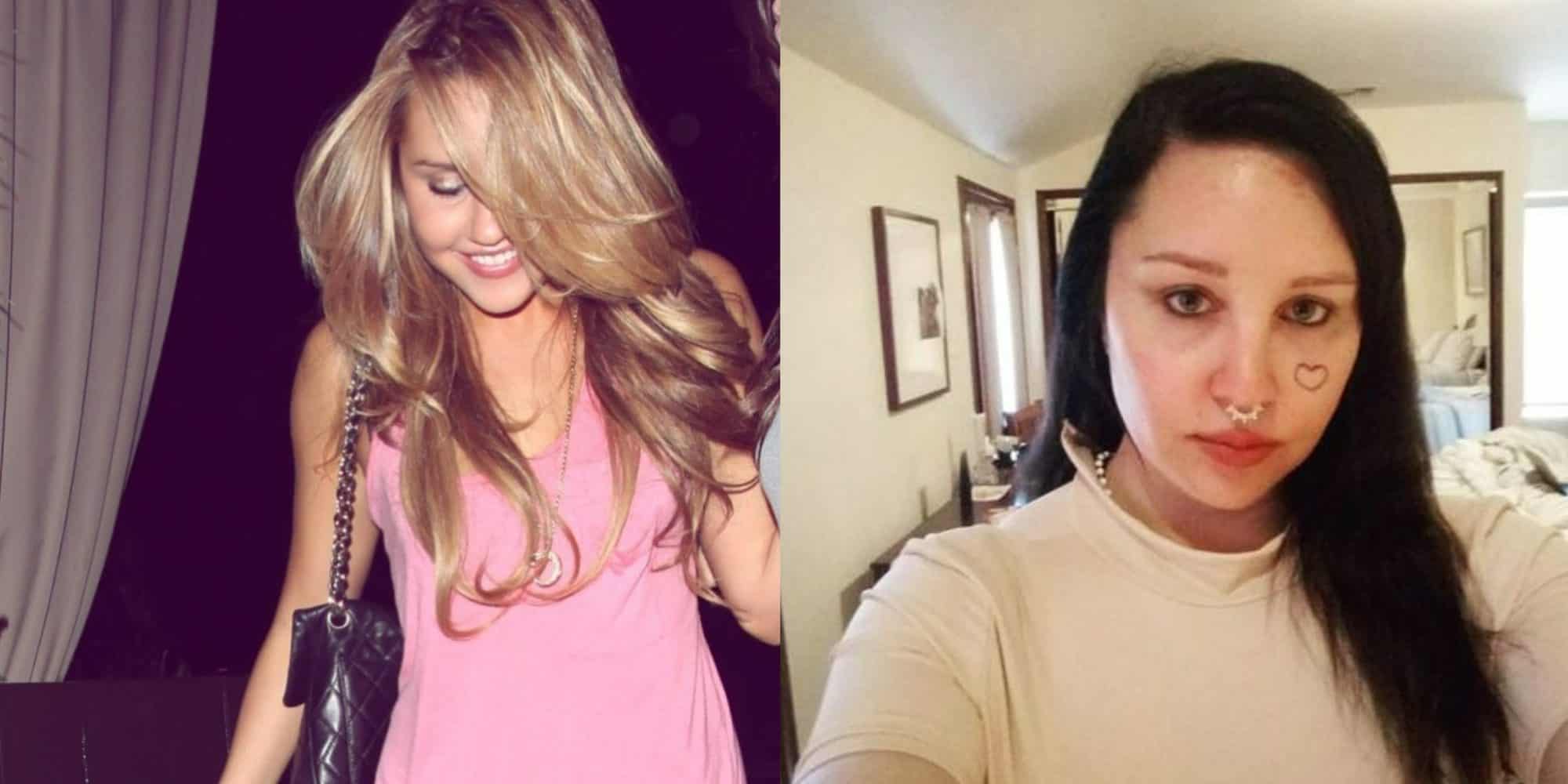 What Happened To Amanda Byers? What exactly did she get herself in? Amanda Bynes was born on April 3, 1986, in Thousand Oaks, California, to a dental assistant, Lynn, and a dentist, Rick Bynes. She showed interest in acting when she was three years old, reading her old sister Jillian’s play lines.

Amanda was one of the most popular actresses, and her best shows were All That (1996 – 2002) and The Amanda Show (1999-2002). I don’t know if you know this, but she played the voice actor of Piper in Robots (2005) and Nellie in Charlotte’s Web 2: Wilbur’s Great Adventure. Amanda has seen a lot of ups and downs in her life, and it hasn’t been less than a rollercoaster.

Between the 1990s and 2000s, Amanda was at her peak; she wasn’t even 20 when she won the Nickelodeon Kids’ Choice Awards (or Blimp Award) for the Favorite Television Actress, consistently for four consecutive years (2000 – 2003, The Amanda Show). But, as the saying goes, “Nothing Lasts Forever,” Amanda faced her downfall; here is why she disappeared for so long.

What Happened To Amanda Bynes?

Like numerous actors and actresses, Amanda Bynes also got addicted to substance abuse. When Amanda announced her indefinite break from acting in 2010, fans assumed something was wrong. She informed this using her Twitter account, saying she got bored and didn’t love her profession anymore because it wasn’t as exciting as it seemed. And from here on, things only got worse.

In 2012, Amanda faced her first arrest for driving under the influence (DUI) in West Hollywood, and according to news sources, the bail was set at $5000. It took two years for the case to settle, and Amanda got three years of probation and three months of alcohol education classes. But before 2014, she expanded her troubles.

The DUI wasn’t her only problem in 2012, as she got accused of two hit-and-runs between April 2012 and August 2012. On September 5, 2012, they charged her with the accusations, and she pleaded “not guilty.” She prevents jail time by settling with the victims of the incident. 2013 was an even worse year; on May 2013, someone reported her puffing a joint in her Manhattan apartment lobby. She got arrested for possession of marijuana and tampering with evidence (she allegedly threw a bong out of her window). And in July, police officers caught her for allegedly starting a fire in her California home neighborhood.

The event led her to a three-day mental health hold. The tale doesn’t end here; beginning in mid-2013, she began to tweet a lot. In one tweet, she alleged that the marijuana report was false and the officers sexually harassed her while in custody. She belittled Rihana and then called it a hoax in another tweet.

Her tweets made no sense; in October 2014, she claimed that her father had been abusing her sexually and emotionally. But she takes it back, saying that some microchip in her brain made her say it, but “he’s” the one who ordered it.

Lynn Bynes had Amanda’s temporary conservatorship since August 2013, but she had to keep reapplying. After her complete breakdown in 2014, they extended the period until 2018. And in 2018, the court was not satisfied with her improvements, hence one more extension till August 2020. There is no record of what she did between 2014 and 2018, but her family, especially her mother, looked after her financial and medical affairs.

Amanda, with her parents’ support, filed to end the conservatorship in February 2022. Finally, on March 22, 2022, the court assessed the notes from her doctor and ruled in her favor, respecting everyone’s wishes.

When she completed the Paper Magazine photoshoot in 2018, Abby Schreiber, the current Executive Editor at Paper Magazine, interviewed her. Amanda opened up about many things – she accepted that marijuana knocked down her life when she was 16, and slowly she moved on to molly and ecstasy. Though she believes she didn’t abuse molly or ecstasy, she was addicted to Adderall.

She went into depression for six months after the release of Easy A because she fell in her own eyes. She realized that her appearance wasn’t as attractive as it was supposed to be, thinking she looked better as a boy. Apologizing for everything she railed on Twitter, Amanda exhibited how it was the worst part of whatever happened. Wishing she could change all of it, she advised “Be really, really careful because you could lose it all and ruin your entire life like I did.”

She has been clean since 2014, and all her behavior was drug-induced, and when the effects wore off, she was back to normal. It is good that she looked at the future positively, ready to go only up. Her social media was activated and deactivated several times, so finding the real Amanda is tough, but we will let you know soon enough. Meanwhile, let’s hope we see more of her soon enough.

Also Read: What Happened To Kyra On Reba? Where Did She Go In Season Five, Explained