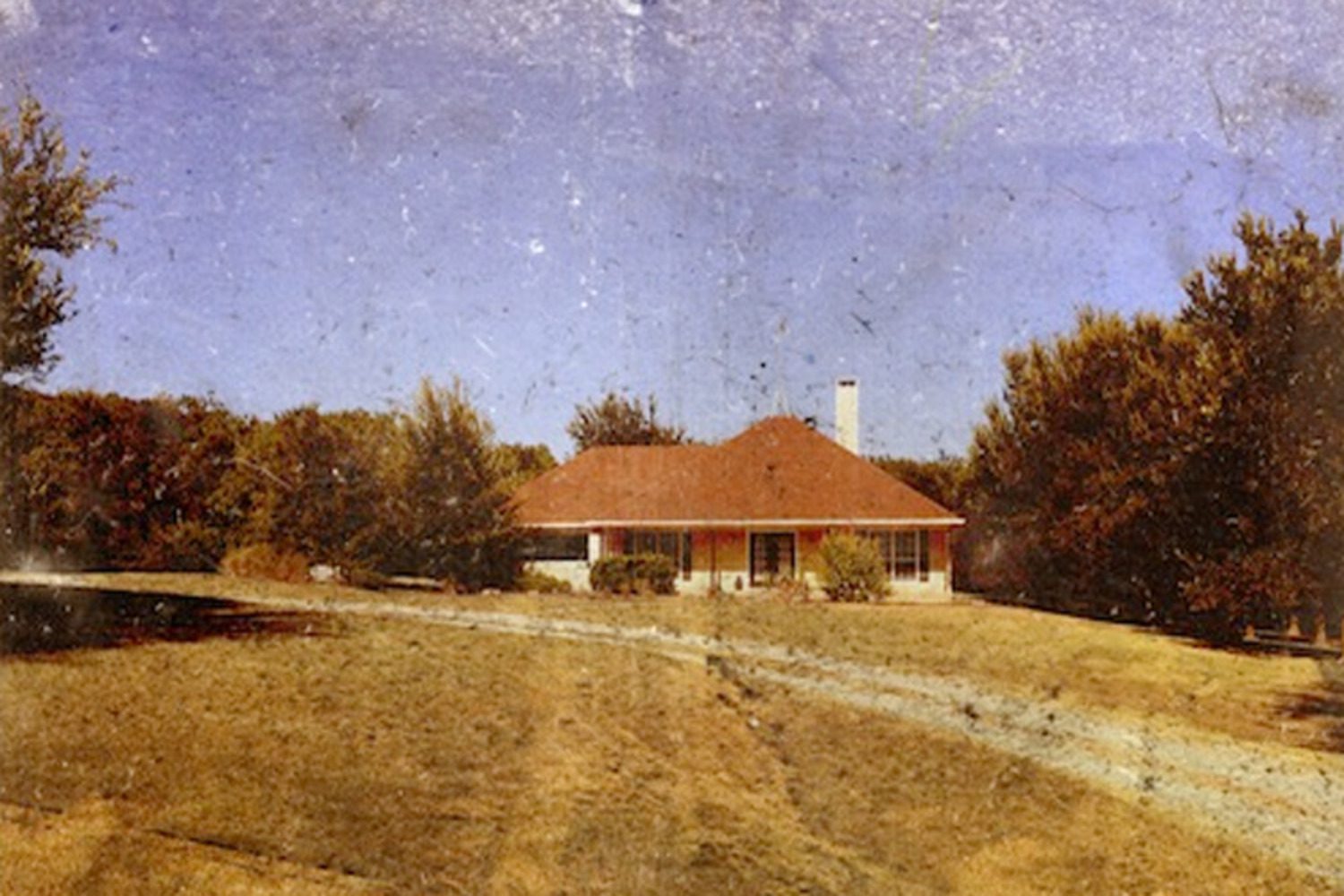 Everyone hates blank calls, except when you are expecting them but that is not for today. Blank calls are a nuisance, it is a universal agreement. Having to scream ‘hello’ into the receiver while the line stays blank is not something individuals look forward to. But, not to the police officers. On 27th February 1994, when the police station of Celina, Texas, received three blank calls, they got on their feet and made their way to the origin of the call. The phone of the police department rang, and the operator was greeted by a stubborn silence before the line was cut off.

Shrugging it off as a prank like many who call 911 make, the operator returned to his duty while had kept a check on the call’s location. As the call was being traced, the phone rang for a second time offering the same haunting quietness. Understanding that something was suspicious, the officers began to get ready to start their endeavor. Even as they were, the phone rang a third time with the caller still refusing to speak. Seeing that all three calls were made from the same address the officers departed to rescue the speaker in need. The location was traced to a 13-acre property north of Dallas in Texas and what they saw there never left their minds.

The officer arrived at the address and before them stood tall the Footlights Ranch. The police sent forth their car to check on the lonely house only to find the house was barred on every entrance. The windows were white-washed and the wooden doors had swollen with age jamming the way shut. Thinking that someone might be trapped there, the police forced their path by breaking down the door. But as they entered an odd sight welcomed them. The living room was mustered with cobwebs and dust piled up like books in a bookshop, it was obvious that the house had not been clean in several years. As the officers moved from room to room, every chamber was in a similar state until they happened upon one small room. The room was pristine, clean, and mopped. Not a speck of dust was present. Clothes, like a child’s, were folded and kept in the cupboard, and toys were lined up on shelves. The room was an eerie contrast to the rest of the stricken house. But, the thought could not pass the minds of the onlookers for their eyes were transfixed beholding the horror in front of them. A lady in her nightgown with slippers on her feet and a toy in her hands—A deceased woman. 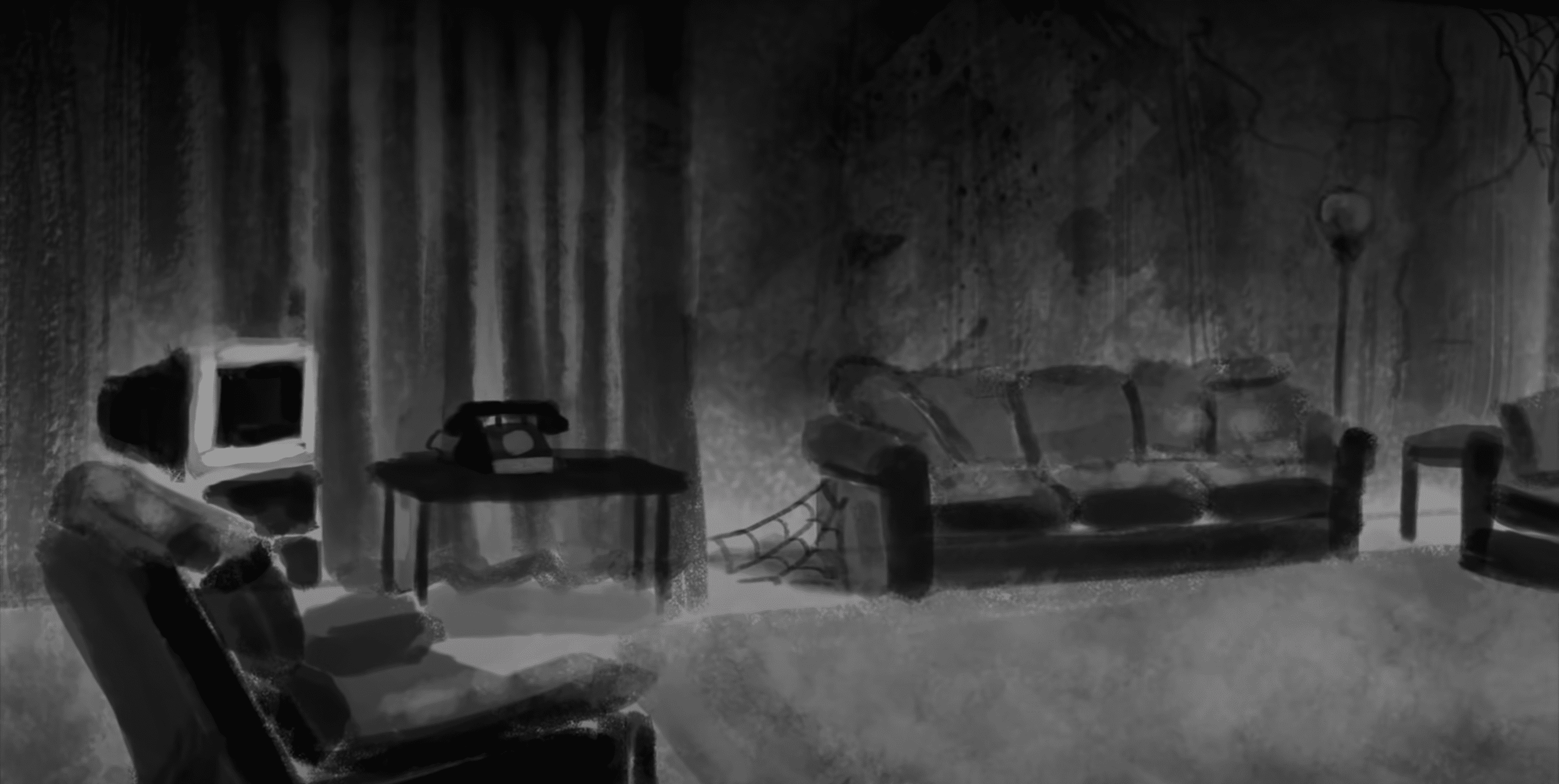 All the rooms in Footlights Ranch were submerged in dust and cobwebs except for one.

Her rotting flesh peeled from her bones as she rested in the middle of the room rocking on a rocking chair. They were baffled. It could not be her, they meant to search around other rooms if the strange table before her was not so boldly demanding their attention. The table, presumed to be an altar, was decorated with flowers, candles, letters, and a photograph of a young happy boy. They thought it was quite harmless until they noticed strings of words hanging on the table with words written in Sanskrit, explicitly saying ‘build’ or ‘construct’. When one of the officers picked up one of the letters laying in the open to read, it was addressed to a boy named Aiden. The letter spoke of the mother desperate to go to her child but a ‘vile, evil creature’ was hindering her. What was more mystifying was that the letter was dated the 27th of February, 1994. It was obvious that whoever wrote the letter had called the department, but if it was that woman who wrote then it stood as a mystery how the dead could make phone calls or write letters.

The Death Of A Beloved

Soon the woman was identified. Her name was Olivia Jane Mabel. Travis Mabel and his wife Olivia had relocated to Celina in 1983 after she gave birth to her first and only child, Aiden. The couple was happy and were delighted with their, wanting to prosper their household, they bought the Ranch in which they lived henceforth. But one day, on the 13th of March 1990, Aiden requested his mother if he could loiter around the property. Doting on her seven-year-old, she warned him not to stray too far and be in time for supper. Aiden galloped away, but when the young boy did not return late in the evening at 5:30, his parent worried the boy had lost his way in the dimmed outdoors and went out searching for him. Their search ended when they found the corpse of their juvenile child floating face down in a nearby pond. The young couple grieved over his death and the grief soon turned to hate. Olivia overwhelmed with guilt recoiled from every interaction that society could offer. She refrained from church, she ceased seeing all friends and family, not withholding her husband. She shut herself in the grim ranch. A year after the ill-fated incident the couple divorced and her husband moved away. No one ever saw Olivia again, except for once by her neighbor in 1991. She would see no soul, except the grocery boys who delivered her goods. This continued till the fateful day in 1994.

Also Read: The Bennington Triangle: Where All Is Lost But Never Found

Experts believe that what Olivia might have been doing was constructing a thoughtform, otherwise known as Tulpa. In Buddhist beliefs, through certain rituals and unfettered mettle of thought one can manifest a spiritual being into existence. Elftree Media has directed a horror short film “Thoughtform” and a 2012 Italian movie “Tulpa” which were based on this very practice that has been said to be conducted by her. By the look of the writings, the candles, and the strange toy clutched in Olivia’s hands—whose clothes were made from Aiden’s—it could very well mean that she was trying to summon his spirit or trying to conjure a new one for him. According to Olivia’s letters, the creature seemed to have taken hold of her life. 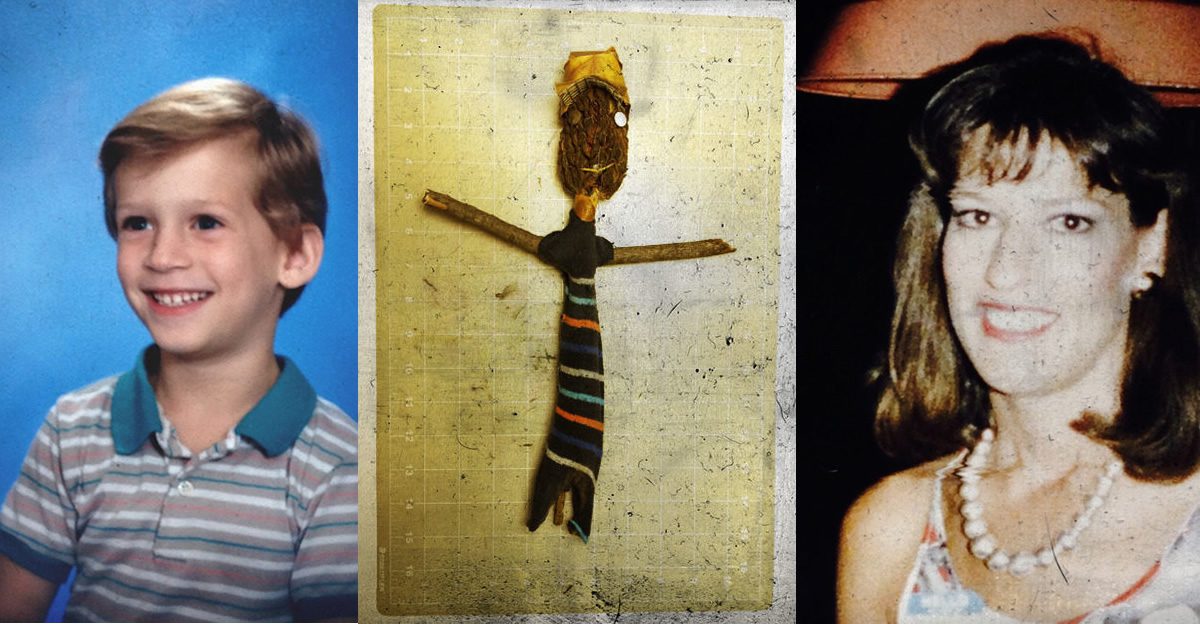 Francesca Santiago, one of the officers to enter the scene, claimed to have felt a powerful evil presence in the house. Christopher Hagen, the present owner of the house cursed at not being able to sell the house for the past 25 years as no one wants to buy the haunted ranch. Hagen has also confessed to numerous paranormal occurrences during his visits to the sinister adobe. A paranormal investigator, Drew Navarro, was called upon in 2005 who fled, complaining that a very erratic evil spirit is parading around the house. But it is to be noticed that no news of the horrible condition Olivia Mabel was found in. Worse, she has no death certificate nor a coroner’s report. Making the skeptics hold up the case as a hoax since the story of her decaying corpse made way to popular media only after ‘Thoughtform’ but this does not explain away the altar or the case of how Olivia Mabel died. No one has the answers.