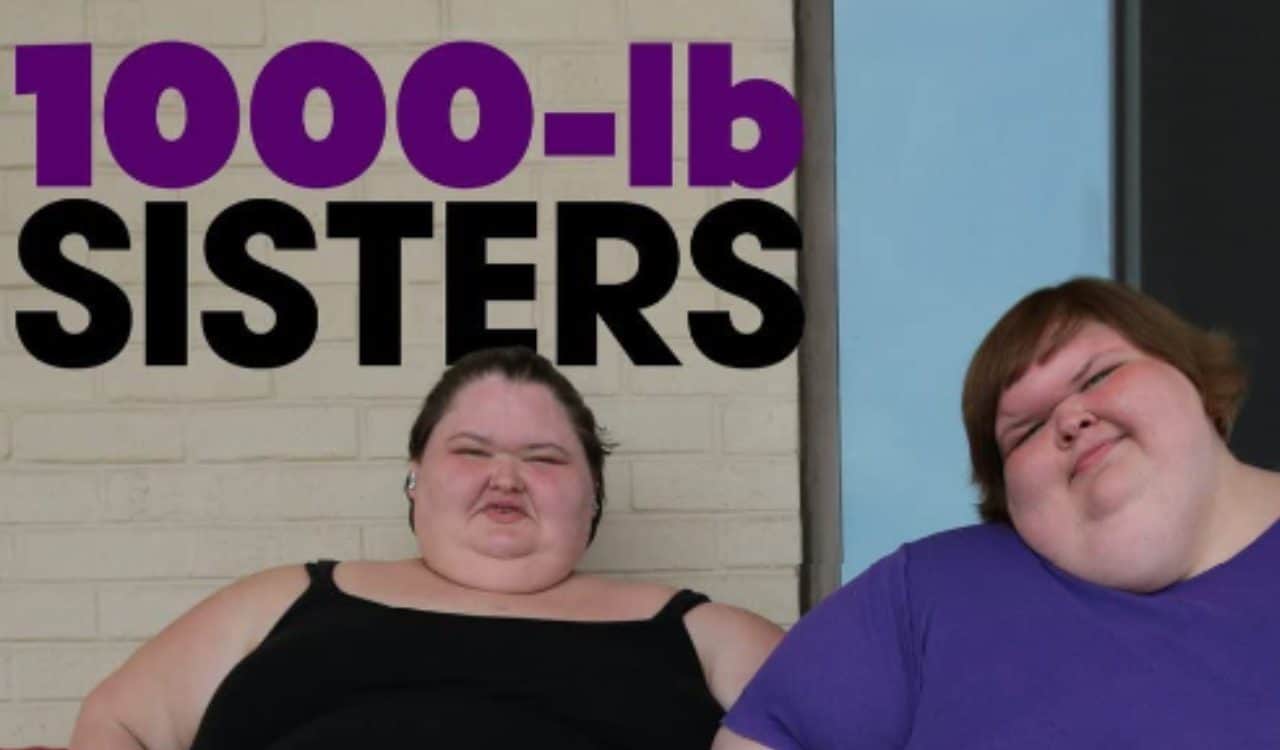 TLC’s reality show, 1000-lb Sisters, starring Amy Slaton and Tammy Slaton, will soon start airing its 4th season after two whole years. Revolving around their daily activities as overweight people, the show takes us through their journey of weight loss while also dealing with the problems they face every day.

The show was seen on TLC for the first time on January 1st, 2020, and has since been airing new seasons every six months. 1000-lb Sisters has been produced by Tom Capello and Alana Goldstein. Filming takes primarily at the Slaton sisters’ house in Dixon, Kentucky.

Up until now, the series has featured the sisters deciding to cut back on their diet and get surgery multiple times. They also have many underlying conditions, which makes it harder for them to live a normal life. Their mom, Darlene, and Amy’s Husband, named Michael Halterman, often accompany them on medical visits and other places.

Last season featured them improving their weight, especially Amy. She was able to conceive and give birth to a healthy child. Tammy, on the other hand, was having ups and downs. She secretly broke her diet, which caused her to gain more weight. Her boyfriend was of no help, as he kept enabling her and putting her at a dangerous risk. 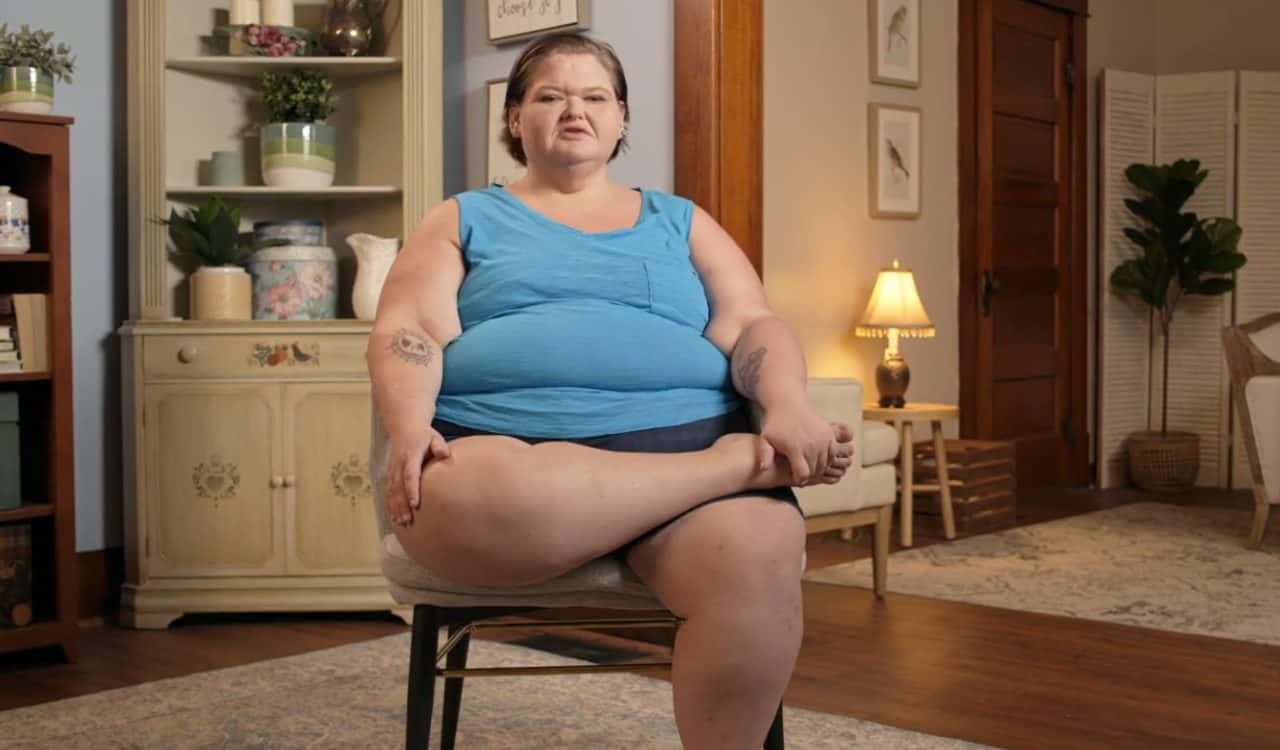 1000-lb Sisters: All About The Siblings

These sisters showcase their authentic lives and offer a look into the problems that being overweight could land you in. Amy has had surgery to reduce their weight and was able to make her dreams of having a baby come true. She announced in January last year (2022) that she was expecting once again.

Amy was able to deliver the baby safely in July 2022. She married her husband, Michael on August 28th, 2021. Chris often appears on the show and helps the sisters take up a positive path. He had wanted to lose weight, which we see in season 3’s episodes.

Tammy, unlike her sister, finds it much harder to lose weight. She has been on life support many times and has crossed paths with death as well. The new season will feature her returning with the hope of losing enough weight to make her health get back to normal.

The previous season of 1000-lb Sisters started airing on November 15h, 2021. It began with the duo summing up all that had happened right before the 3rd season started. Tammy had caught COVID and was left with its after-effects. Amy was able to have a baby, despite her doctors’ warnings, and she traveled to Atlanta for his checkup. 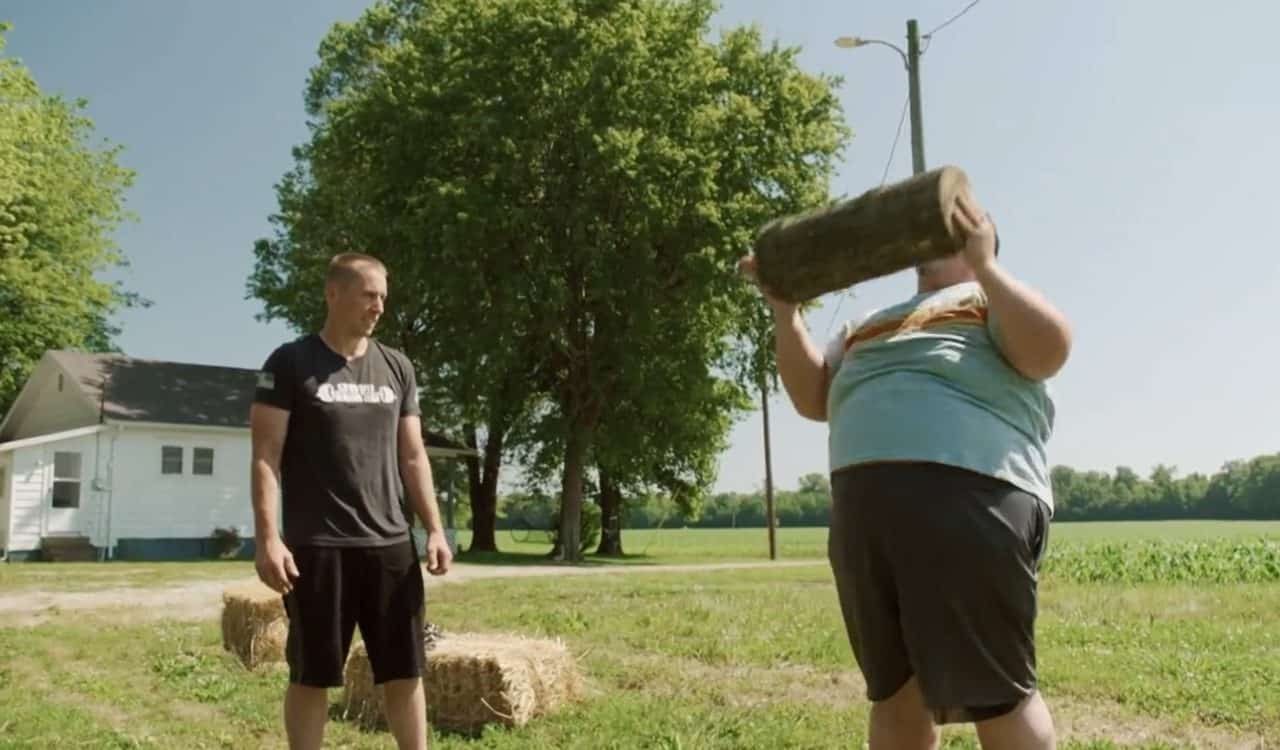 Amy had started eating unhealthy food once again now that Gage was old. Tammy put herself in Rehab to help her overcome her eating habits. Chris was considering losing weight as well, as he was getting to the point of being bedridden. Emergency surgery on his leg led to him being on the couch all day, making him gain more pounds. He looks forward to Bariatric surgery.

They meet up with their family as well, where Tammy’s sister lets her know she should be careful with her new boyfriend. He seemed to have a liking for overweight people and kept feeding her more food. Tisa, Tammy’s nurse, helps her walk more, as if she gets bed-bound, life will become much harder for her.

When Tammy’s doctor’s appointment is fixed, she lets Amy know that she’s been eating secretly ever since she returned from rehab. The meeting with the doctor doesn’t go well due to this, which leads to Chris blaming Amy for not looking after Tammy’s diet. They decide to hire a therapist for her.

Chris, on the other hand, loses some weight and is told to reduce his weight to below 400 pounds, as it would make the surgery easier. After trying hard, he shows up at the doctor’s office and is approved for surgery. 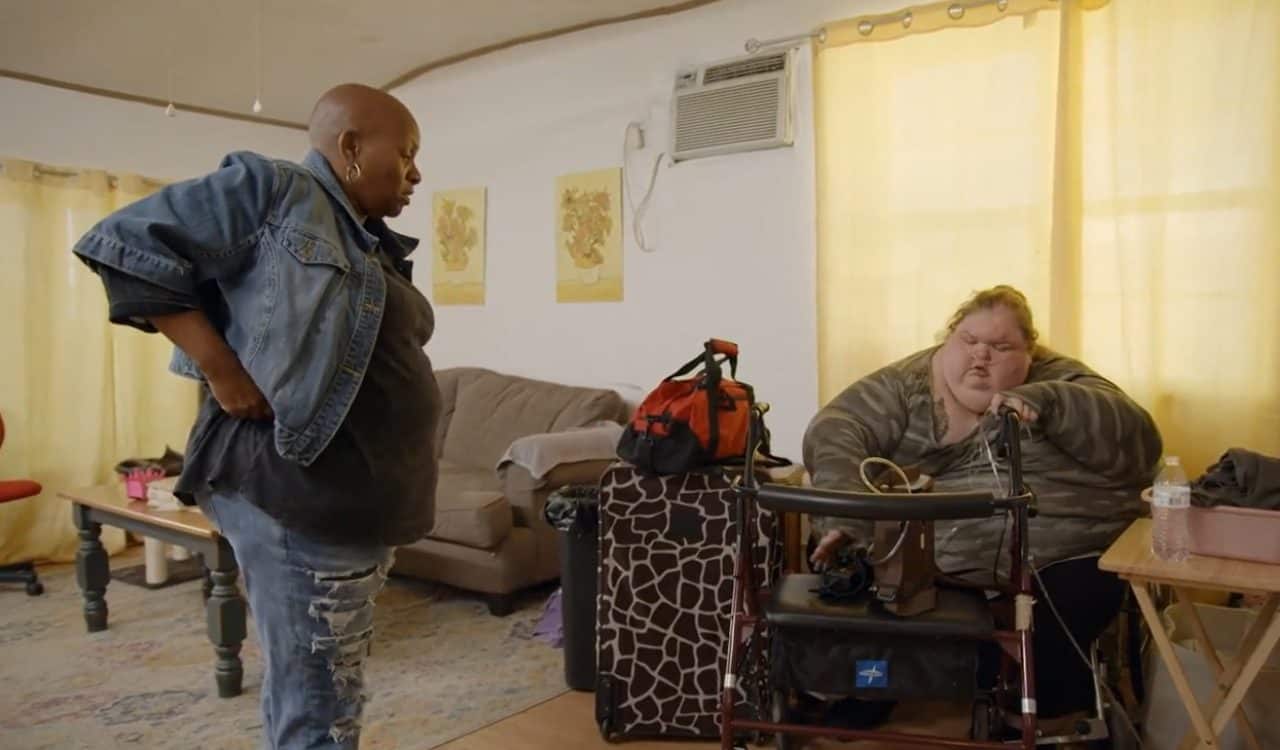 Tammy and Her Nurse (Credits: TLC)

Tammy’s birthday is celebrated, and the family heads for a vacation, but Tammy’s mobility becomes a huge problem. They spend some time in the mountains, the sisters return, and things get much worse for Tammy. The season ends with Tammy being confronted about her lifestyle by Dr. Smith.

The new season of this American reality TV show will be aired starting January 17th, 2023. New episodes of 1000-lb Sisters will be aired on Tuesdays, with a single episode lasting about 60-65 minutes.

The sisters survive a life-threatening situation once again, where Tammy’s health has reached an all-time low. She will be sent back to rehab to help her recover. Amy and Chris will adjust to Tammy’s absence, but Amy’s got secrets of her own that will surprise everyone.

Previous seasons starring the sisters can be availed on Amazon, Prime Video, or YouTube TV. Canadian Viewers can stream it on Apple TV, while viewers from Australia can watch it on Binge. The show will be available on TLC for viewers from the UK.