Although, the guys in which they are going to be set up are in their late 20s or later 30s, ultimately way less than the women’s age. Although, it would be really interesting to see the two age groups of different genders come together and find out if they are compatible or jot on national TV. Also, everything is way more interesting when we have one of the hottest milfs out there. Yes, we are talking about Kelly.

A preview has been released by the producers, where we see an insight into what this series might look like. Firstly, we got an introduction to Kelly. She is 50 years of age and loves being a disco mommy. In the clip, we see her rocking her way over to the bar where all the other ladies are sitting. She started interacting and socializing with them as she served them drinks from behind the bar. 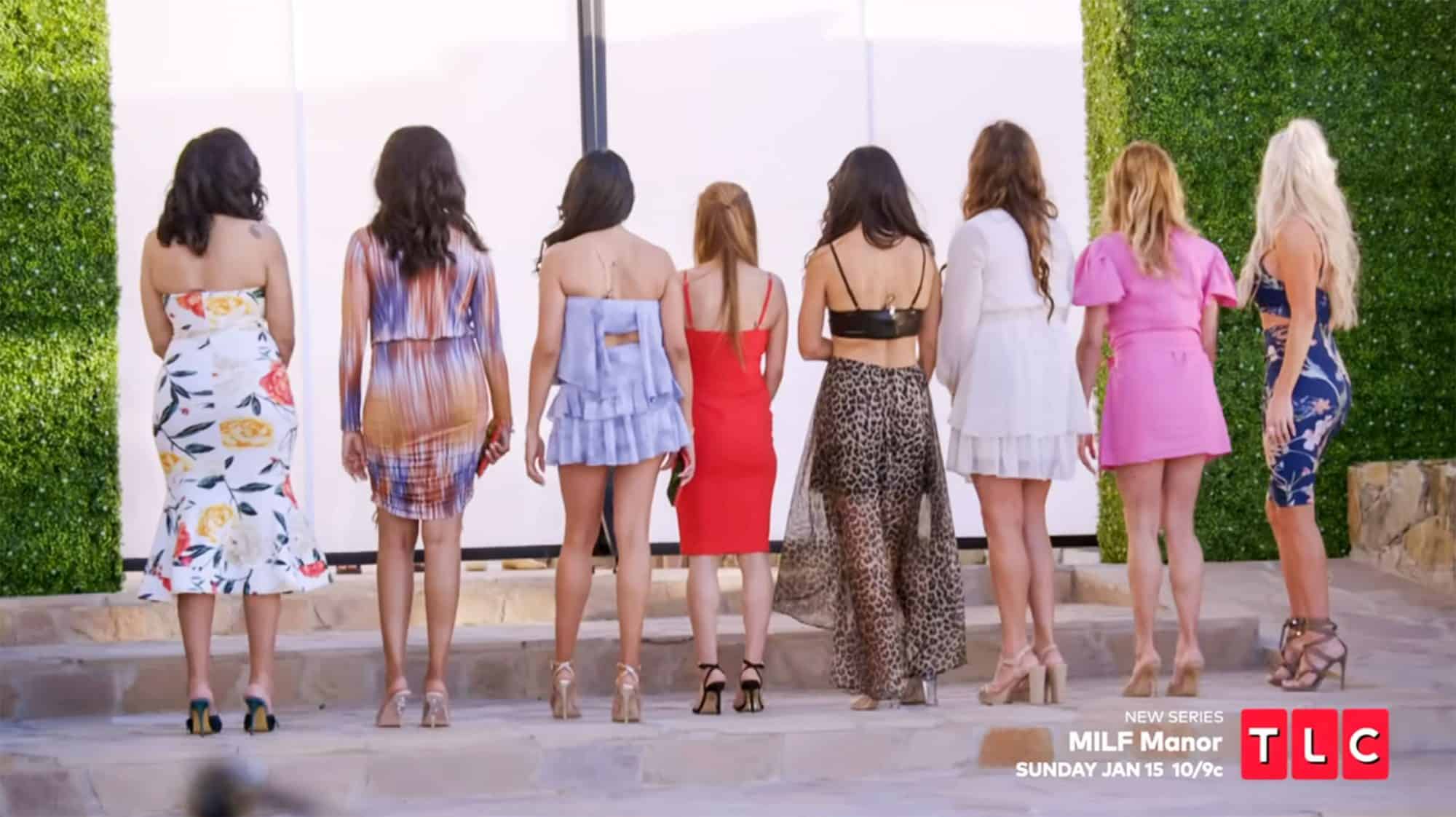 Everyone also appreciated her energy, but for some, it surely was a lot to handle. Given that Kelly is an extrovert, she has never had trouble finding out younger men to date with. Other women are also a bit intimidated by her presence, as we see in the interview, but we hope it all works out between them as they move forward with the episodes.

She has also dated younger men in the past, as we saw her talking about. Kelly says that after her marriage was over, she started dating a guy who was 14 years younger than her, and later she found out she has a lot of fun with younger men than the ones of her own age. Thus, it feels like this is exactly the place she needs to be.

Note: This is an estimated schedule that might change as per the network’s change.

Discovery Plus streaming service is also going to list all the latest episodes on their platform once they have aired on the channel. It might take a few hours before these episodes are available online. Fans will be able to watch after subscribing to the same for just 4.99 dollars a month.