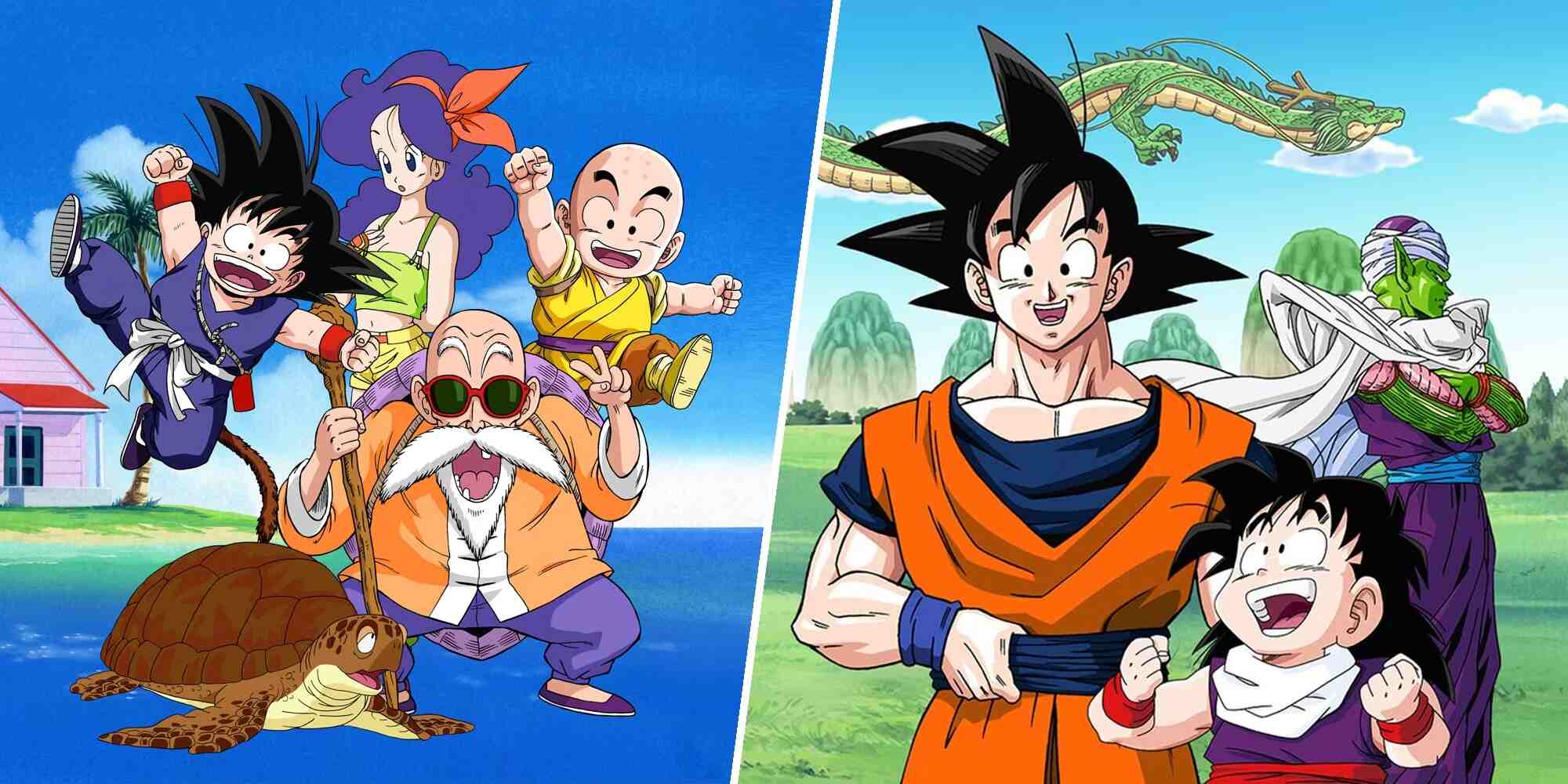 Dragon Ball is old, anyone who has watched anime knows that. And it is hard not to see that the series inspired many popular franchises like One Piece and Naruto. The series protagonist has become a national icon as many associates the character with Japan. He, along with Luffy and Naruto, became mascots for the Tokyo Olympics 2022( though the event was underwhelming due to the complications caused by covid). It is indisputable that the series is the one that will always be an integral part of the manga/anime industry.

The series came into popularity once again after it got relaunched as Dragon Ball Super, with Toriyama as a writer this time. This created excitement as well as confusion among fans. Their excitement was understandable but confused. After the events of Dragon Ball Z, there was GT, and the two had a time gap where the super could be fit. However, given the power-ups shown in Dragon Ball Super, many questioned if Super Saiyan God was stronger than Super Saiyan 4. But it didn’t take long for the publishers, as well as Toriyama, to decide on the continuity of Dragon Ball GT. After all, the series has issues other than creating plot holes.

Dragon Ball GT had its own story, which was exclusive to anime. But the show was not a hit in the eyes of many people, thought it was considered canon by everyone, even Toriyama. This changed back in 2012, and GT was no longer considered canon. It can be thought of as a different timeline where the events occur differently. But even then, the franchise continued to have influence and remained one of the best series. The return of the series is a great treat for everyone as we got to see what Toriyama would have written after the Buu saga.

Given the extensive story and its greater influence, it is no wonder many would think that franchise has been going on forever. But that is simply not possible as the series didn’t have as big of history as believed. Believe it or not, the original manga ran for just 11 years. The legacy of A Franchise; Dragon Ball is Old but Gold

The story didn’t begin as a power-up escalation from the get-go. At its roots, the story was sci-fi and fantasy with elements of adventure. Though Dragon Balls are not of that importance these days, back then, they were the driving force of the plot. Many were on the quest to retrieve the 7 magical balls and had one of their wishes granted. There were no Super Saiyan, heck, the concept didn’t even exist back then. Goku was just a weird boy with a tail like a monkey who could eat a lot. And eccentric in other ways, like his simplicity.

The series set tropes for future shonen as it was the first one to do almost everything. These tropes are so prominent that the series follows them to this day. But being the originator does give it an edge over the others, but the series also had one thing that no one has been able to replicate to this day. The ability to change genre organically. Dragon Ball as a series could go on for so long, but Toriyama has the foresight and guts to change the genre of the story altogether. And he did so with a shocking revelation. 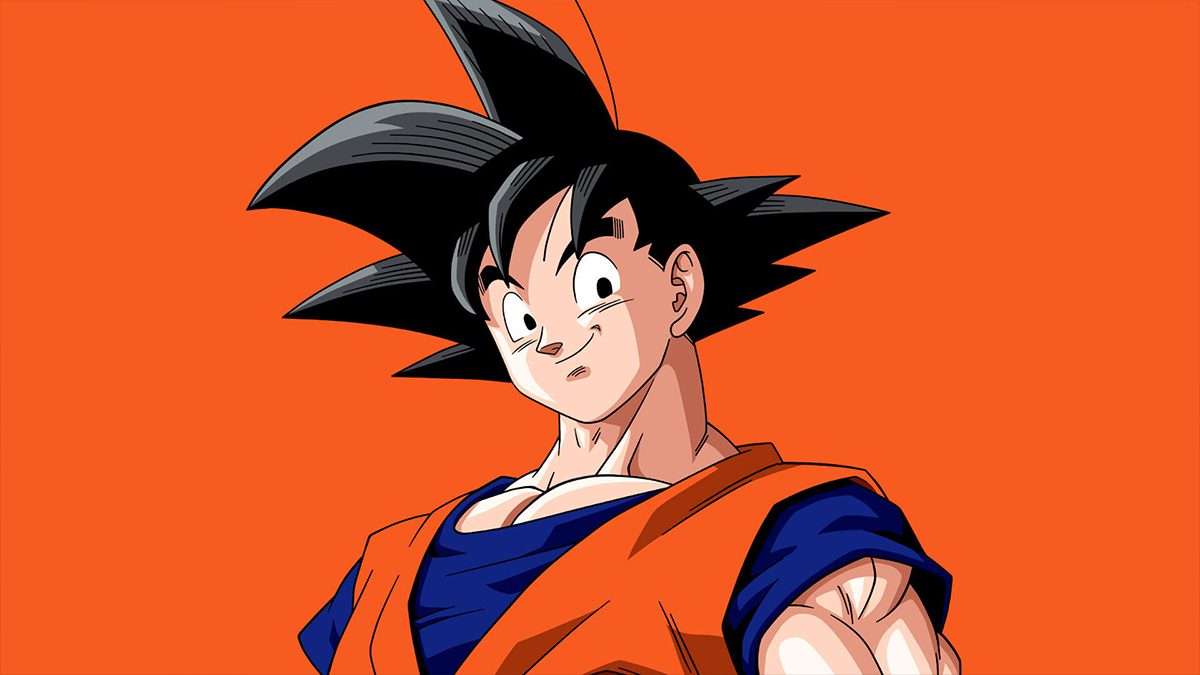 That didn’t change his affiliation or to whom he belonged, but it did mean the world of dragon ball had expanded to a degree we could never imagine. We also learned where Piccolo was from, and that plays a major part in the story down the line.

This simple change spiraled so many stories, which saw the birth of many tropes that have been modified or subverted but never really died. But it was also the start of the show for many as that was how western audiences were introduced to the franchise. Dragon Ball, as of writing this article, is 38 years old.