OtakuKart
Home Korean Wave When Did the MONSTA X Debut? Are They Disbanding This Year? 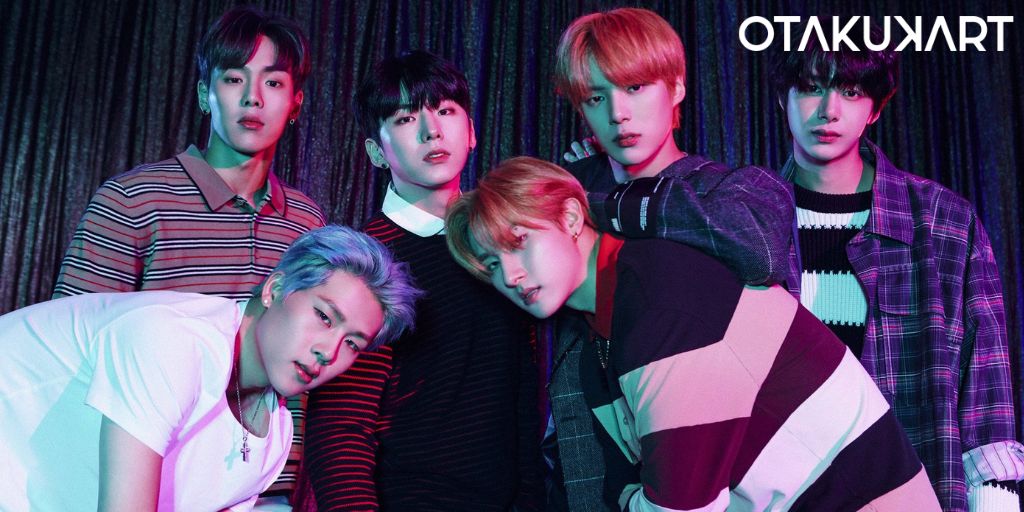 MONSTA X are making quite a buzz with their latest EP Shape of Love. Amidst the rumors of possible disbandment of the group with their contracts ending, let’s know more about MONSTA X and its beginnings. The previously septet and now a 6-member group has become a popular name in K-Pop worldwide because of their intense concepts. The gorgeous visuals of the members are an added benefit.

MONSTA X has been in the industry for 7 years now are one of the most influential groups in Korea and globally. The group is made of winners of the 2014 survival show No.Mercy. The name has two hidden meanings. One is that they are monsters who are conquering K-Pop, and also My Star in French. That is some really good wordplay if you ask me. The boys are equally good at standing for their name too. In this article, let’s go down the memory lane and timeline of MONSTA X and if they are really disbanding this year.

In 2014, Starship Entertainment and Mnet launched a survival show called No.Mercy. Survival shows are really common and popular in South Korea for creating new groups. This show was launched with the same idea in mind. The intense show went on for its course of ten episodes with thirteen contestants. The show was quite popular and even had a spin-off show called Deokspatch. The series aired to show audiences a fun side of all the participants among all the pressure they undergo otherwise.

With the show ending, we had seven winners, and also the members of the debuting group MONSTA X. The members that were able to make it were: Shownu, Wonho, Minhyuk, Kihyun, Hyungwon, Jooheon, and I.M. The group made its much-awaited debut on 14 May 2015, with the EP “Trespass”. This means the group will celebrate its 7th debut anniversary in the next 4 days if all the members choose to renew their contracts.

After their debut, the members haven’t looked back and have only achieved new heights as a group. Apart from Korean music, the boys have expanded to producing songs in English and Japanese. Their English albums have really helped in growing their fanbase outside South Korea. The guys play a major role in writing and producing a lot of their music, especially Jooheon (now called Joohoney). The boys are very talented, and all credits go to them solely for their successes.

The boys have even made an appearance in the Cartoon Network’s popular show, We Bare Bears, probably the first K-Pop group to have an animation debut.

The future of MONSTA X as a group

We know that one of the members Wonho had left MONSTA X because he had been embroiled in controversy over owed assets. Though he was cleared of the charges, he didn’t return as a member of the group. Instead, he has a solo career under a subsidiary of Starship only.

The group has grown phenomenally over the years, and it would break the heart of their fans Monbebes if they disband. Shownu, the leader of the group is currently serving his compulsory military duty, meanwhile, the contracts of the other members are coming to an end. Among all this uncertainty, fans can rejoice since 3 of the members renewed their contracts with Starship yesterday on 9th May 2022. Shownu, Hyungwon, and Kihyun are the ones who have already renewed their contracts. Whereas, Joohoney, Minhyuk, and I.M. are yet to make their decisions official.

Fans are waiting for the status of the remaining members, and so am I. I would be elated if all the guys do come back together as MONSTA X since they all still have a long way to go as a group and give us more swoon-worthy songs.

If you want to make the wait easier, or are a new Monbebe, give a listen to their songs like “SOMEONE’S SOMEONE”, “White Love”, “Flavors of love”, “WHO DO U LOVE”, the romantic ballad “MIDDLE OF THE NIGHT” and their latest smashing hit, “LOVE”.

Stay tuned for more updates on MONSTA X and its members.

Also Read: Where are the NO.MERCY Contestants Now? MONSTA X, Wonho and More