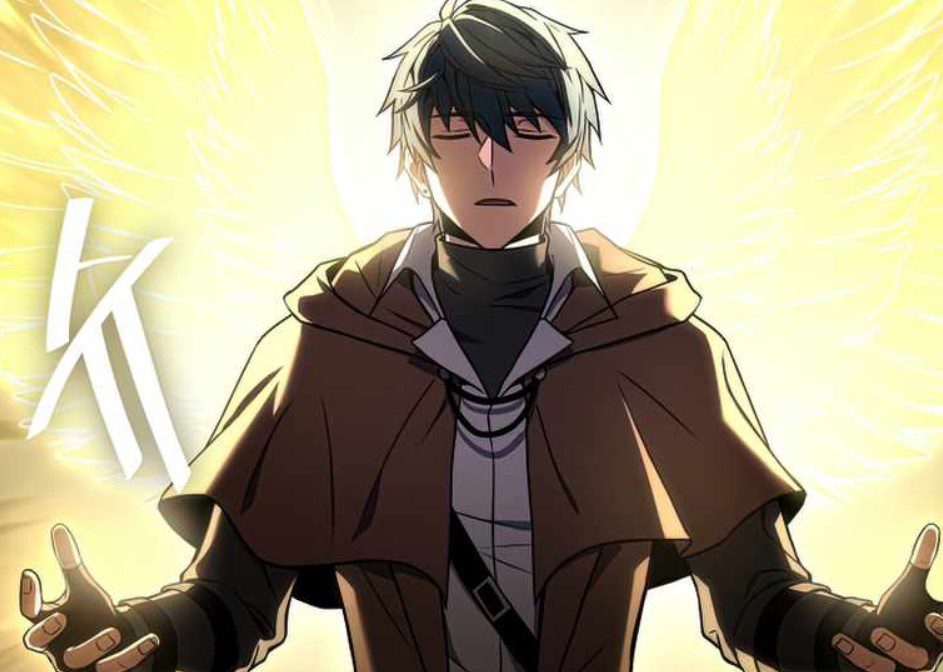 Return Of The Legendary Spear Knight

Return Of The Legendary Spear Knight Chapter 68 reveals the mystery behind Lord Joshua’s encounter with Death Knight. Lord Joshua has learned how Death Knight was created and forms a pact with him. Later, Lord Joshua met with Serian to learn about the awakening of the Demonic Beast. Serian realizes that Lord Joshua is the guy she has been looking for. Aiden had a sparring match with another guy.

The chapter begins with Aiden fighting with a guy from the other side. Aiden gets angry that the brat is taking him for granted and decides to show the brat that a battlefield is not for kids since kids are supposed to be on the playground. The other guy gets angry that Aiden has done it by disgracing the holy artifact.

They wonder how Lord Joshu gets the ability to summon those powers. The cocky realizes that Lord Joshua has summoned the wings of Michael. God’s Archangel. They ask Lord Joshua if he is using witch methods to wake Michael’s powers. They try to get near Lord Joshua and realize that the wind near Joshua is too powerful, causing them to move back. 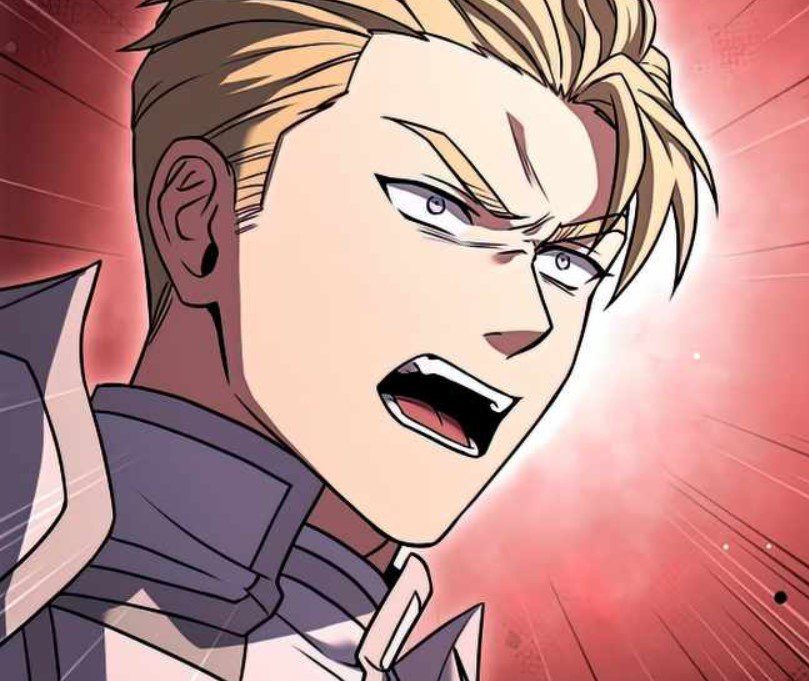 The cocky warriors use their swords to hold the ground. Lord Joshua continues to increase his wakened powers to show the cocky warrior not to dare mess with him. He wonders why they changed his group when he saved their member, Christian. Lord Joshua reveals that he is not Demon or Beast that they thought he was.

Previously On Return Of The Legendary Spear Knight Chapter 67

He told the cocky warriors that he was merely Joshua Sanders and they could stop with chaos. The cocky blonde warrior continues and tells Joshua to be quiet. The other warriors realize that the cocky blonde guy will never learn, even though he has witnessed overwhelming powers, and they wonder if he wishes for a death sentence.

He reminds Lord Joshua that he has destroyed the holy artifact, and they can not ignore Joshua’s crimes. Joshua realizes that he has no time to argue with a cocky brat. He asks them to give him time to ask the guy who is not a follower of the Habalt Empire or a Paladin. Joshua asks if destroying what they believe to be a holy artifact is a sin and if they are sure it is a holy artifact.

He knows someone was misleading the church into believing that the shiny golden thing was a holy artifact. Serian realizes that Joshua is telling the truth since the tears of god cannot be broken easily. Joshua tells the cocky warrior they don’t have time to argue and toss Christian in front of them. 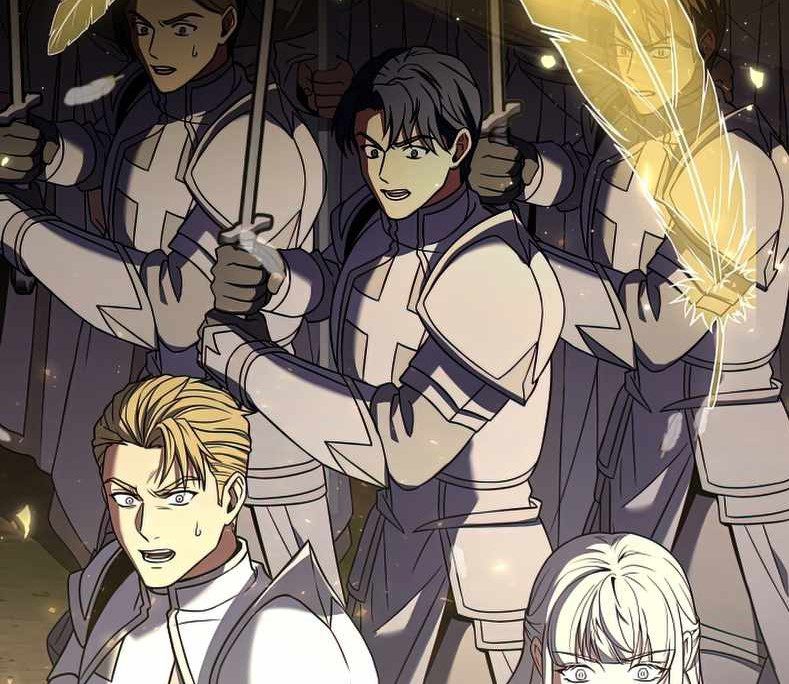 Serian decided to treat Christian since the Demonic Energy is like poison who those who use divine power like Sir Christian. They realize that they will be in trouble and Sir Chrysler will punish them for not returning with Christain alive. Serian tells Mordrian to accompany Christian to get treatment. Mordrian wanted to investigate what happened within Castle Reb.

Return Of The Legendary Spear Knight Chapter 68 will be released on 15 November 2022. Serian scolds him for not following the orders. Lord Joshua decided to stop fighting with Mordrian since they must help Christian. Mordrian leave and Serian is impressed that Lord Joshua wields tremendous powers. Check out Return Of The-Legendary-Spear Knight Chapter 68 updates below,