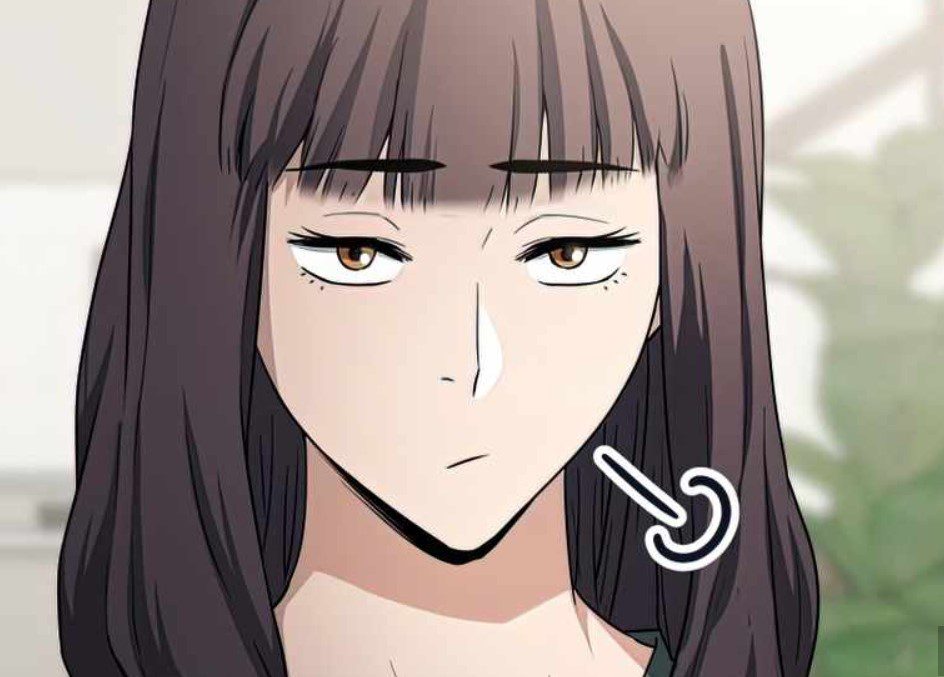 The Player That Can't Level Up Chapter 87

The Player That Can’t Level Up Chapter 87 begins after Kim returns to the human world. Kim and Louise have allied with Angels and Undead to create a territory from another world. He has told the Angels and Undead to coexist with each other since he became their King. After arriving in the human world, Kim learned it was Christmas day and met with a blue-haired lady waiting for him.

The lady reveals that she had to take out the pet Rain, who was eager to see Kim. The blue-haired lady is revealed to Kim’s sister. She takes Kim to her home and decides to have drinks that he has missed since the other world offered tasteless drinks. Kim’s sister asks him if he has a girl he can take on a date on Christmas.

Kim can’t believe that a girl younger than him is telling him to get a girl. She reminds him that she is at college and worried that her brother has yet to get a girlfriend. Kim asks his sister if she has a boyfriend and his sister replies that she is still a student who needs to focus on her studies. Kim comments that he is a family guy who should spend Christmas with his family.

Kim’s sister admits Kim will not get a girl with that attitude. She realizes that Kim always has a forever solo signature line. Kim’s sister reveals that she will be with her friends, and Kim can go out and meet someone since their mother also has plans. 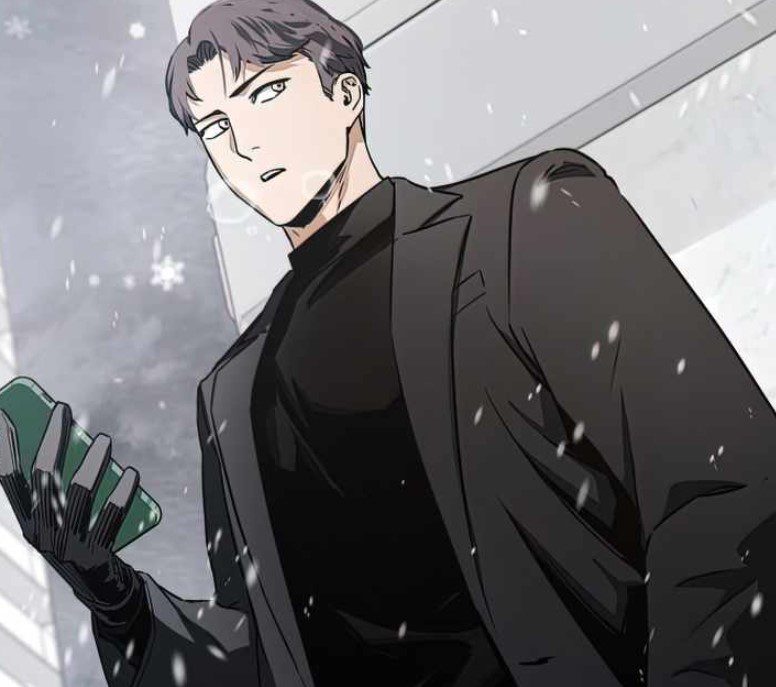 She adds that Kim doesn’t have a single girl he can meet on Christmas. Kim reveals that he has received a message from someone and Kim’s sister wonders if that message was not coming from a man. She knows Kim is not the type of guy to receive a message from a woman.

Previously on The Player That Can’t Level Up Chapter 86

Kim noticed that his sister was irritated and asked her what her face was like since she was the one who asked about girls. She reminds him that he type to send short replies possible. Louise realizes Kim’s sister is 100% correct about Kim and knows many things about him even though Kim might try to disagree with her.

Kim realizes that his secrets will be exposed and tells his sister to do what she has planned since he wil take care of himself. Kim’s sister went to her room, and Kim things about Soojung Unnie, the lady who sent a text to him. He realizes that he must understand the value of Christmas and what it means to be with someone on Christmas.

Kim realizes he has been away for a long time and can’t remember the last time he celebrated Christmas. After talking with some ladies online, Kim reveals he is going out. Kim’s sister stopped him before he opened the door. Kim wonders why she has to do that since he is in a hurry.

She reveals that he is not going out dressed like that since he looks like a person hoping to the gym. She helps Kim to dress like a person going on data. Later, Kim goes out on a Christmas date. He meets with a beautiful long-haired lady. Unnie reminds Kim about buying family gifts. Kim realizes that he is having the best Christmas of his life. 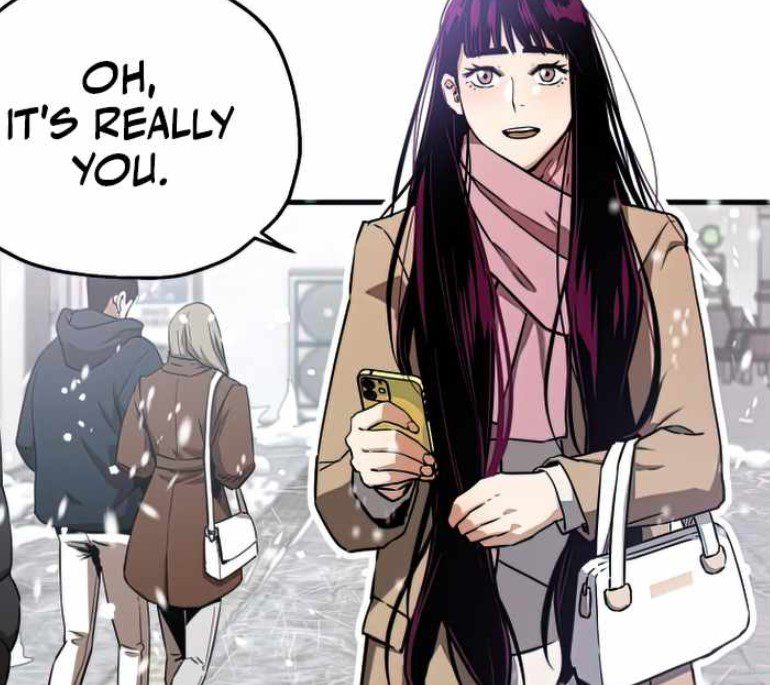 Louise reminds Elle that Unnie is serious about Kim and that Elle must be careful, or Unnie wil wins Kim’s heart. Elle reminds Louise that she has no problem when Kim falls in love with the lady he loves since she is only Kim’s Legendary Sword.

The Player That Can’t Level Up Chapter 87 Release Date