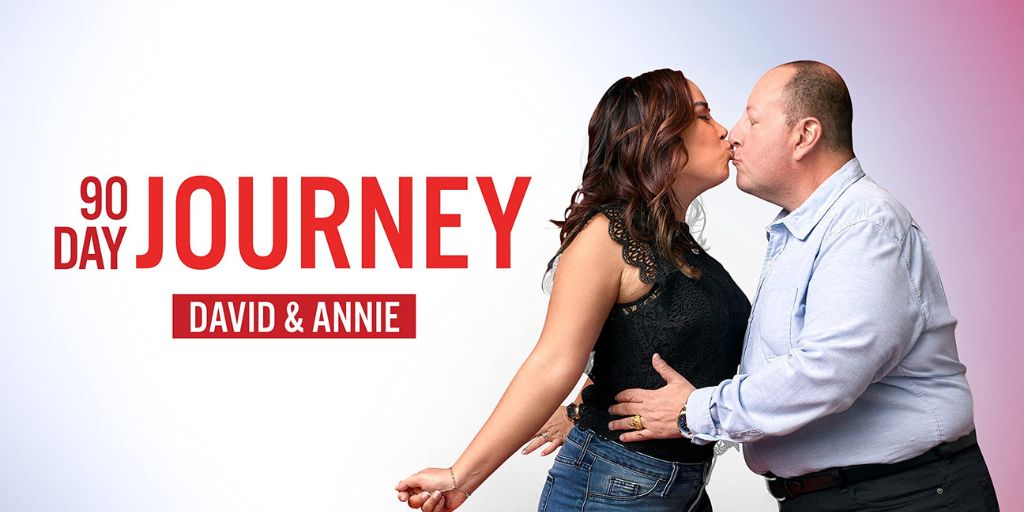 Here is everything we know about David & Annie: After the 90 Days Season 2 Episode 1, which will air soon. Annie and David: After the 90 Days is returning for a second season, it appears that David Toborowsky and Annie Suwan, two 90 Day Fiancé favorites, may be growing their family.

In this first look at the second season of the popular 90-Day Fiancé spinoff, David and Annie seem to experience an unexpected pregnancy.

In season 2, David and Annie visit Thailand once more to secure student visas for Annie’s cousin Amber and brother Jordan to attend college in the United States. Ashley, David’s daughter, will be visiting the village to meet Annie’s relatives for the first time.

Jordan is now unclear about whether he wants to travel to America because doing so would require him to leave his girlfriend behind, complicating everything.

Jordan walks away from the heated exchange between Annie and him after Annie is accused of “pushing” him to immigrate to America. But when Annie is seen informing a doctor later in the video that she hasn’t had her menstruation in three months, things take an unexpected turn. David and Annie, who are 24 years apart in age, had no intention of getting pregnant.

The 24-year-old Thailand native is seen attending a doctor in a preview clip for the second season of the couple’s spinoff, which is scheduled to launch on December 12. She said she hadn’t had her period in more than three months. 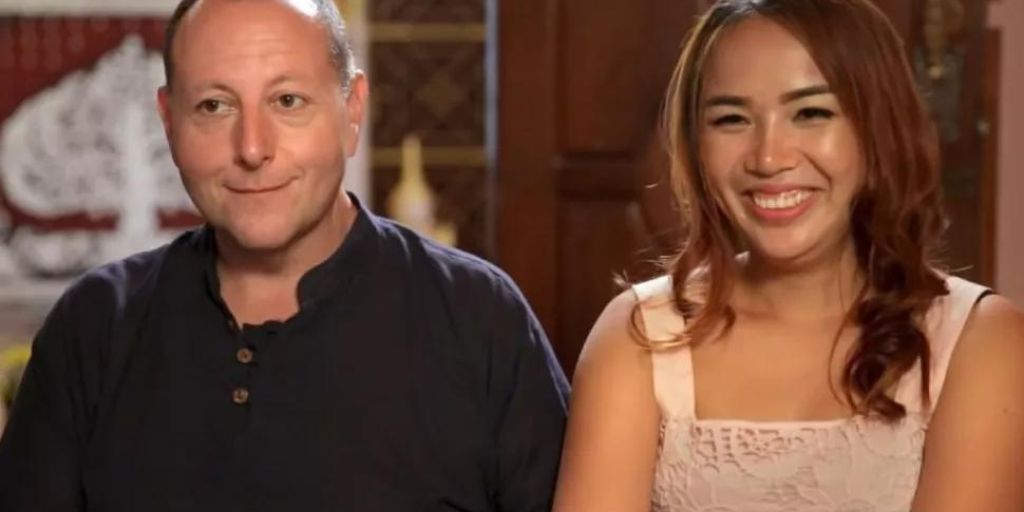 The pair returns to Thailand in Season 2 of the spinoff to secure visas for Jordan and Amber to attend college in the United States.

They heard that the youngsters’ applications for student visas had been rejected at the season 1 finale, which aired in February 2022, but they determined to try the following academic year again. The situation is about to change, though, as David and Annie, who are 24 years apart in age, may be dealing with an unexpected pregnancy.

Ashley, Brittani, and Jacob, David’s kids from a previous relationship, are parents. Even though she had planned to have children with her spouse, Annie said during the season 1 premiere in January 2022 that she wasn’t “sure” anymore.

David informed Producers that “I cannot have more children on my own without having a vasectomy reversal.” “They can still remove the sperm if Annie decides she wants to become pregnant.” 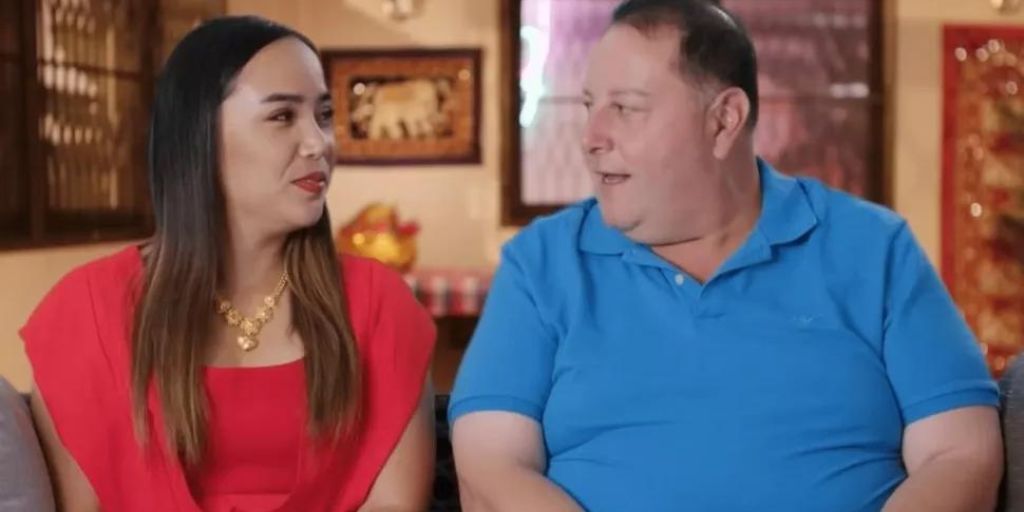 Plot Of David & Annie After the 90 Days Season 2

Recently, David and Annie relocated from an apartment in Scottsdale, Arizona, to a brand-new house in the neighborhood of Hidden Hills. According to a prior report from In Touch, the 90-Day Fiancé couple made a significant purchase in May for $550,000.

The incredible 2,219 square-foot home has four bedrooms, two & a half bathrooms, 20-foot ceilings, a two-car garage, & a community pool. If they decide to take on the role of Annie’s brother and cousin’s legal guardians or even become new parents, their new home will have more room than they need!

Recap Of David & Annie: After the 90 Days Season 1 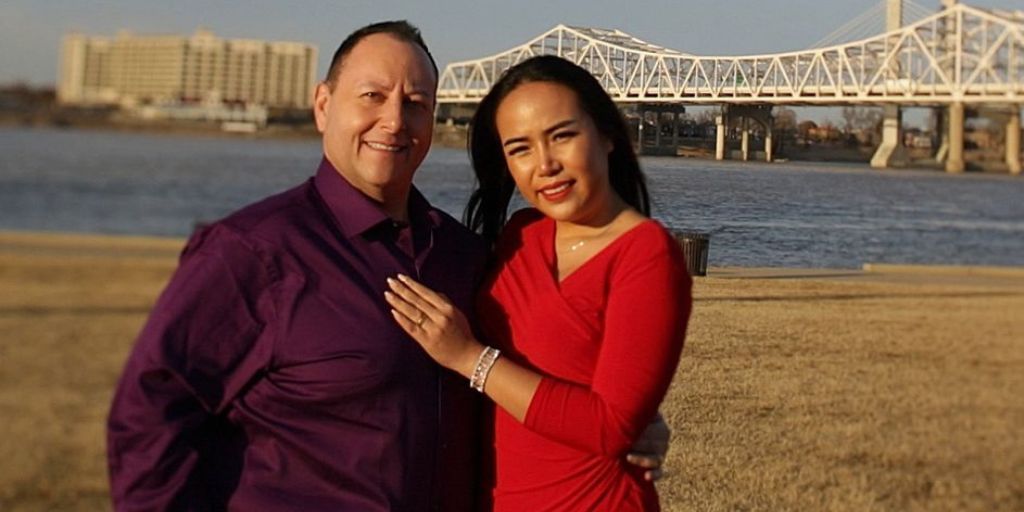 Recap Of David & Annie After the 90 Days Season 1

Jordan’s rebellious attitude caused a lot of issues during the application process, which unfortunately resulted in the denial of the teens’ visas.

Where can I see the first episode of Season 2 of David & Annie: After the 90 Days?

Annie and David: Season 2 of After the 90 Days is a TLC Original that airs live on TLC in the US. If you don’t have traditional cable or satellite television, you may watch the channel live on websites like YouTube TV, Sling TV, Fubo TV, and Hulu Live TV.

Furthermore, episodes should be made accessible for streaming on Discovery Plus. Fans in the UK can anticipate watching episodes on the Discovery Plus app. We still don’t know for sure when the UK will be able to watch the following season.