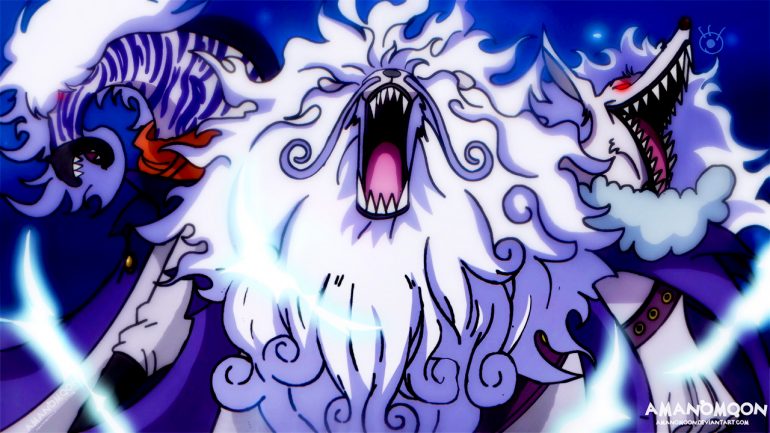 One Piece Chapter 989 – Spoilers and Predictions

One Piece is one of the hottest shonen manga that is deep into the Wano Arc where Straw Hats are taking on the Emperor called Kaido. The next chapter for the manga is Chapter 989 which is scheduled to come out on September 6, 2020. The Samurai of Wano have gathered a large force to take down Kaido to save the Wano Country from the evil leadership that took over this country 20 years ago. The Pirates like Luffy and Law joined this cause for their popularity.

As we soon find out, Kaido and his crew are in another league. Luffy does have experience in facing a Yonko’s crew but it is different this time. Big Mom is also present in this conflict siding with Kaido to take revenge on Luffy. She is very annoyed with Straw Hat Luffy for ruining stuff for her multiple times. The plot has progressed a long way and the current section of the manga is hyped as the final battle between these both parties.

It is important to note that Luffy and his crew are getting into a battle where the opposition is much stronger and much more experienced. They have walked into the home of Beast Pirates and want to take down the strongest beast alive, Kaido, and his massive crew. To help them out, we have the Mink lords that can activate Sulong on this particular night. We also have Kid and Law, two notorious ones from the Worst generation helping them out. And finally, we have Marco from Whitebeard pirates who possess one of the most invincible types of a devil fruit, the Pheonix Marco.

On the other side, the Beast Pirates are organized into ranks according to their power levels. The most notable among them are Kaido as the leader, the All-Stars ie Jack, Queen and King, and the Flying Six. There are also the numbers that are the strongest after these elite fighters possessing the best of Zoan Devil fruits. Both these forces are in the battle and whoever comes on top in the end, this fight will cause a lot of change in the rest of the world.

Let us look at some of the spoilers for the upcoming chapter:

Luffy moves up to attack Kaido but King intercepts him and both of them have a brief fight. Zoro engages Queen at the same time. Sanji recovers from the previous attack and helps Luffy in the fight against King. Jinbe and Robin also come out of the shadow and engage some of the beast pirates. The minks who are ready to engage Jack are first attacked by some unusual numbers. They are huge like Elbaf Giants but not as powerful. Franky hit Big Mom in the head already and Brook accompanies him along with the rest of the crew. All the straw hats get together in the end to face the big names of Beast Pirates and Big Mom. 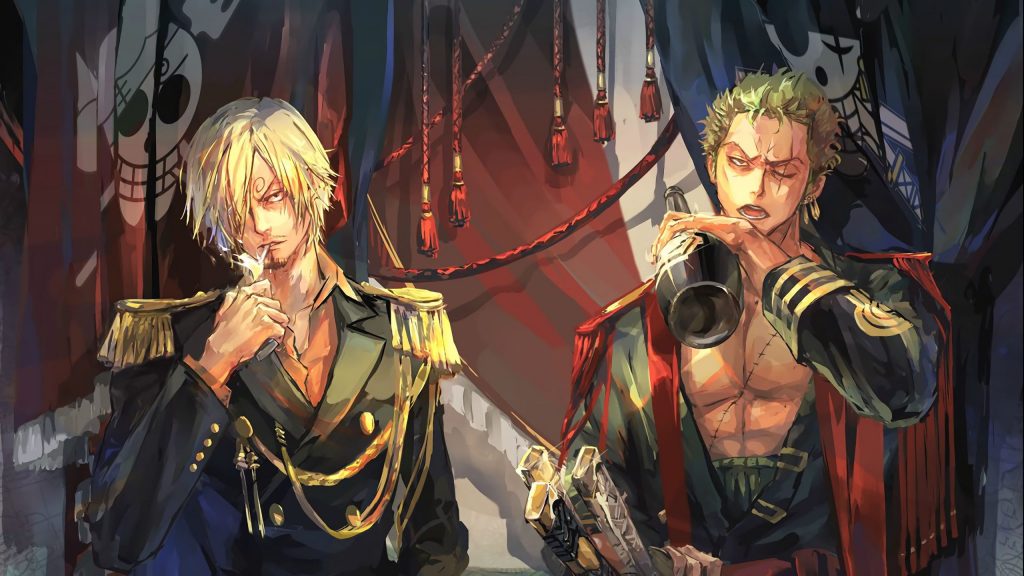 According to the reports, there is no delay in the next chapter of One Piece. It will come out in the usual one week’s time. This is good news as the manga had a lot of delays in the previous month. I hope we get regular content from here on as the plot is getting interesting for many reasons.

We are waiting for the moment when the head to head battles are set. The minks are yet to show the true power of a full-fledge Sulong. They will play a role in narrowing down the numbers of the opposite side. The elite fighters will be harder to beat for sure. But this is just the start. If Luffy and his crew want to defeat the big names of Beast Pirates, they will need to get some very flashy moves out.