HBO’s Westworld is a show about a futuristic theme park inhabited by artificial intelligence. The park allows humans to live out their fantasies with the help of android hosts. However, as the series progresses, it becomes clear that the androids are becoming more aware of their surroundings and may pose a threat to humans. The show was developed by Jonathan Nolan and Lisa Joy.

The show has been praised for its writing, acting, and overall premise. It has been nominated for several awards, including the Golden Globe for Best Television Series – Drama. If you’re looking for a thought-provoking and entertaining show, then Westworld is definitely worth checking out. Now, without further ado, let’s check out the Westworld season 4 cast.

Find out the cast of the fourth installment here

Westworld Season 3: What Went Down?

The gaps between seasons, the mind-boggling twists, and the reality that no one is ever truly dead for long make Westworld one of the most difficult shows to follow. Because of the wild ride we’ve been on from the wild west futuristic theme park in season one to the struggle for humanity and data-stealing Rehoboam project in season three, any ‘previously on’ recap to explain the first three seasons would probably demand its own hour-long show.

If you don’t have time to revisit the show from the beginning, all you really need to remember is how Season 3 ended on a high note. The original Dolores made the decision to liberate humanity from the data-hoarding Rehoboam, who was controlling and directing people’s lives. We were shown that during her time as a plaything for Westworld guests, Dolores was inspired by small bursts of happiness and good souls like Caleb (Aaron Paul), and in the end, she sacrificed herself. However, her demise enabled Caleb and Maeve to bring down Serac and his data-harvesting Rehoboam operation.

Caleb and Maeve were last seen standing over a raging, burning Los Angeles as mankind reverted to free will and anarchy (“Free will exists. It’s simply difficult”). Bernard (the version delivered by Dolores at the conclusion of season 2) and Stubbs (last seen boozing in a bathtub) both survived season 3. Bernard realized why Dolores had brought him back when he realized he had the key to all of Delos’ data. We last saw him tapping into that solution and returning online coated in dust in the post-credit sequence – how long had he been looking for the answer and what had he seen?  Finally, the season 3 finale established the new version of Charlotte Hales (who was constructed from Dolores, but has strayed from her creator and become a hybrid character – Halores?) as she recovered from the loss of her partner and kid under tragic circumstances. 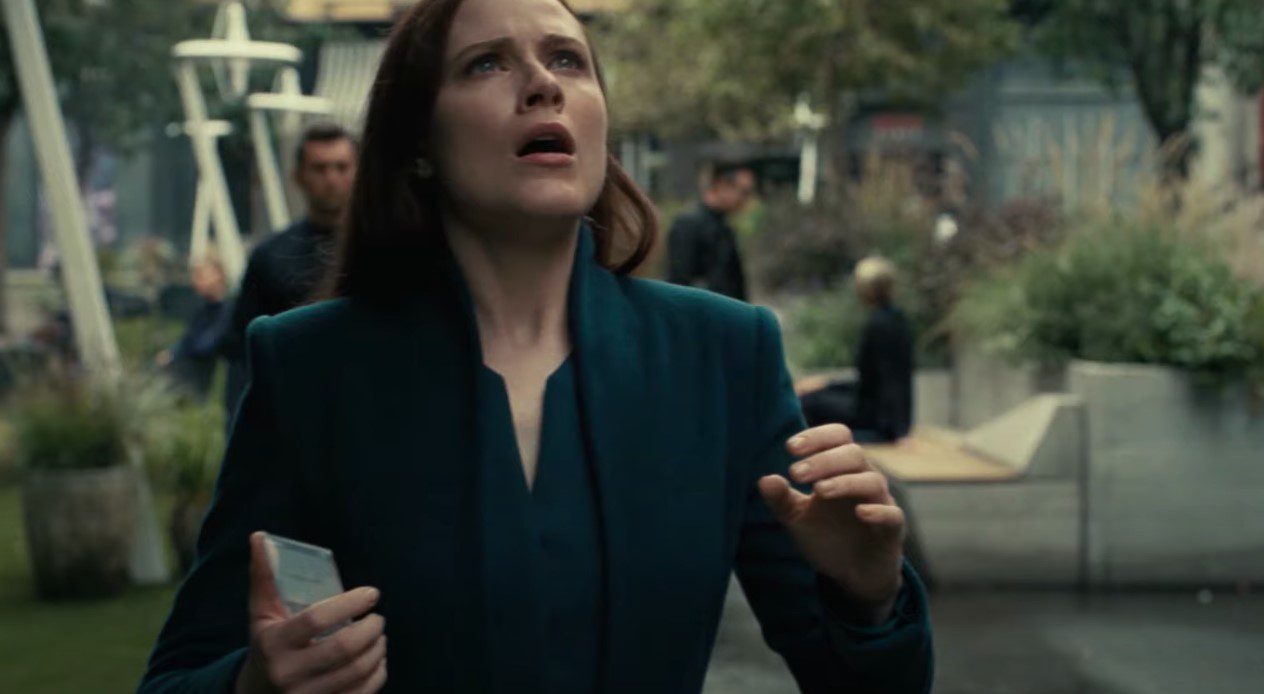 The cast and guest revealed here

The cast of Westworld’s fourth season goes as follows: Firstly we have Three-time Emmy Award-nominee Evan Rachel Wood —you might recall her from The Wrestler and The Ideas of March— playing Christina. Secondly, we have Primetime Emmy Award-winner Thandie Newton —you may recall her from Paul Haggis’ 2004 movie “Crash” or from Solo: A Star Wars Story— playing Maeve Millay. Thirdly, we have Jeffrey Wright —you may recall him from his world in Quantum of Solace, Casino Royale, and No Time To Die as Felix Leiter— playing Bernard Lowe.

Who Else Is Confirmed In Westworld Season 4 Cast?

Also Read: How To Watch The Summer I Turned Pretty?