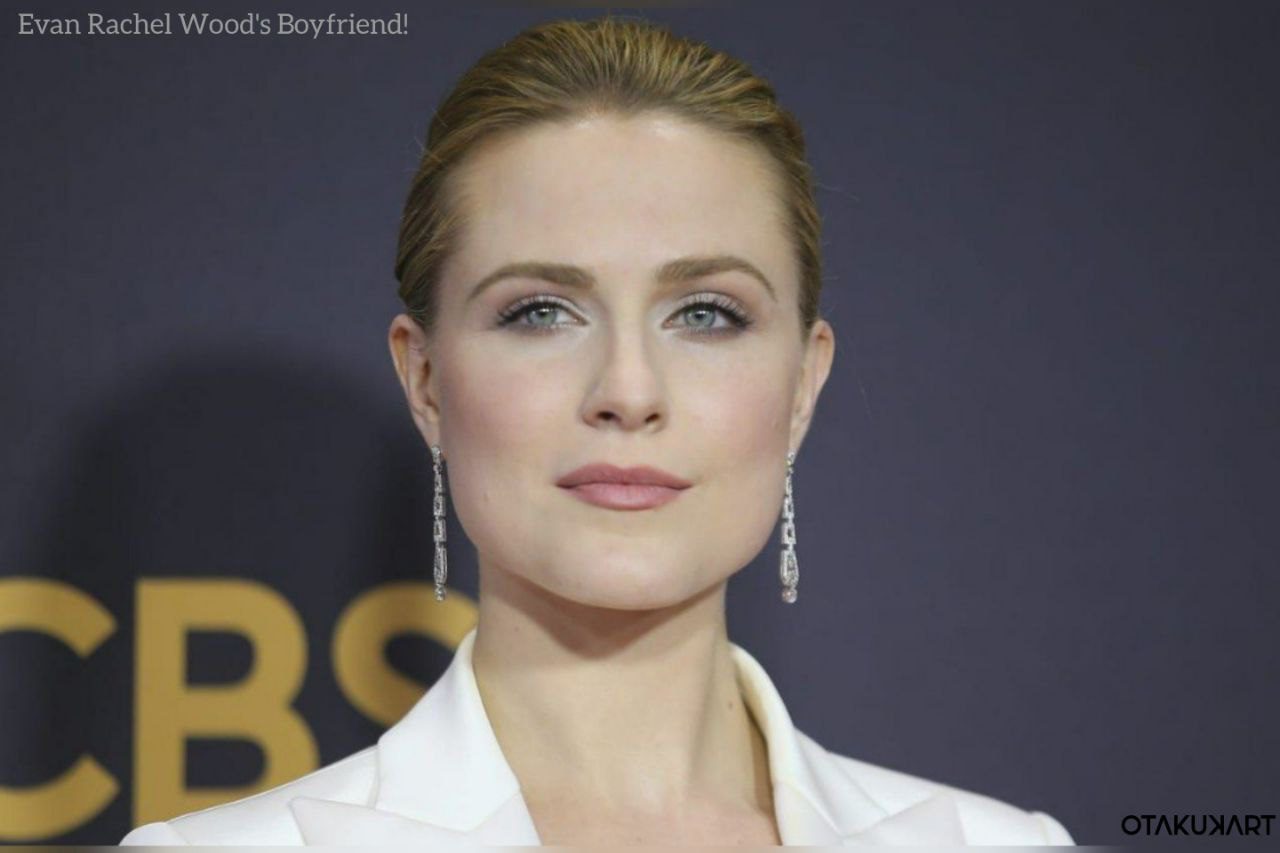 Recently, Evan Rachel Wood had captured the limelight following the launch of a new documentary based on her life, whose first part premiered at the 2022 Sundance Film Festival. But the thing which grabbed the spotlight was the shocking revelation of the sexual abuse that she encountered during the shooting of the music video “Heart-Shaped Glasses.” In the documentary, Evan claimed that her former boyfriend Brian Hugh Warner, who is professionally known as Marilyn Manson, had essentially raped her on camera. The surprising thing to note here is that the video incident took place in 2007 when she was just 19 and he was 38 years old. This incident took place a while ago, so who is Evan Rachel Wood’s boyfriend now?

The documentary is titled “Phoenix Rising.” It describes that Marilyn Manson and Evan had earlier discussed doing an intense sex scene for the music video. However, it turned out to be Evan’s worst horrible nightmare when he started penetrating her for real. But the shocking thing here is that Howard King, attorney for Warner, had nullified her claims. He says that all this is just “imaginative retelling” and that she was “fully coherent” during the filming of that music video 15 years ago. And the interesting thing to note here is that the song for which they were shooting was inspired by Evan only!

Her love life has always been lined with bumpy roads. Well, does Evan Rachel Wood has any current boyfriend? For knowing the answer to this question, let us have a look into her dating life from the very start! And if you, too, are curious to know more details related to her personal life, then follow us as we dive through this article!

Also Read: Who is Camila Morrone Dating? The Love Life of the American Model and Actress!

Evan Rachel Wood, a prominent name in the world of American entertainment, is an actress, model, and musician. Interestingly, for her work in film and television, she received a Critics’ Choice Television Award as well as three Primetime Emmy Award nominations and three Golden Globe Award nominations. Her professional life is no doubt of the top-notch, but when it comes to her personal life, she is quite experimenting, which is well proved by her two engagements and one failed marriage! But no matter what’s going on in her life, Evan Rachel Wood is a strong woman who knows the value of her rights! And for knowing more, let us have a look into it!

The very first time when she appeared in front of the cameras and spoke about her relationship was in 2005 when she was dating an English actor and dancer named Andrew James Matfin Bell. They both met at the 2005 Sundance Festival and soon after, had appeared on the set of Green Day’s music video for the band’s historic single Wake Me Up When September Ends. However, the two had called it off only after a year. Well, it would also be worth mentioning that during their relationship, both of them got inked with the matching tattoos of the other’s first initial.

Her relationship with Marilyn Manson became public in the January of 2007. He is an American singer, songwriter, painter, actor, and also writer. He and Evan got engaged in the January of 2010. At that time, she said that she finds Marilyn as someone who promised freedom and expression and no judgments. There were many more sweet compliments, but now, she revealed that it was him who made her say all those. This also includes the denial of the rumors of the emotional abuse, which paved the way after they had separated their paths seven months after their engagement.

Interestingly, she disclosed in 2011 that she found herself bisexual and then had rekindled her relationship with Jamie Bell. They got married in the October of 2012 and were blessed with a baby boy in July 2013. The couple called it off in May 2014. After which, she started dating her bandmate Zach Villa in 2015. They also got engaged in January 2017. However, they had separated their paths by the September of that year.

And as far as her present is concerned, it seems that Evan Rachel Wood is single and does not have a boyfriend! However, she is involved in a dispute with Bell over custody of their son.