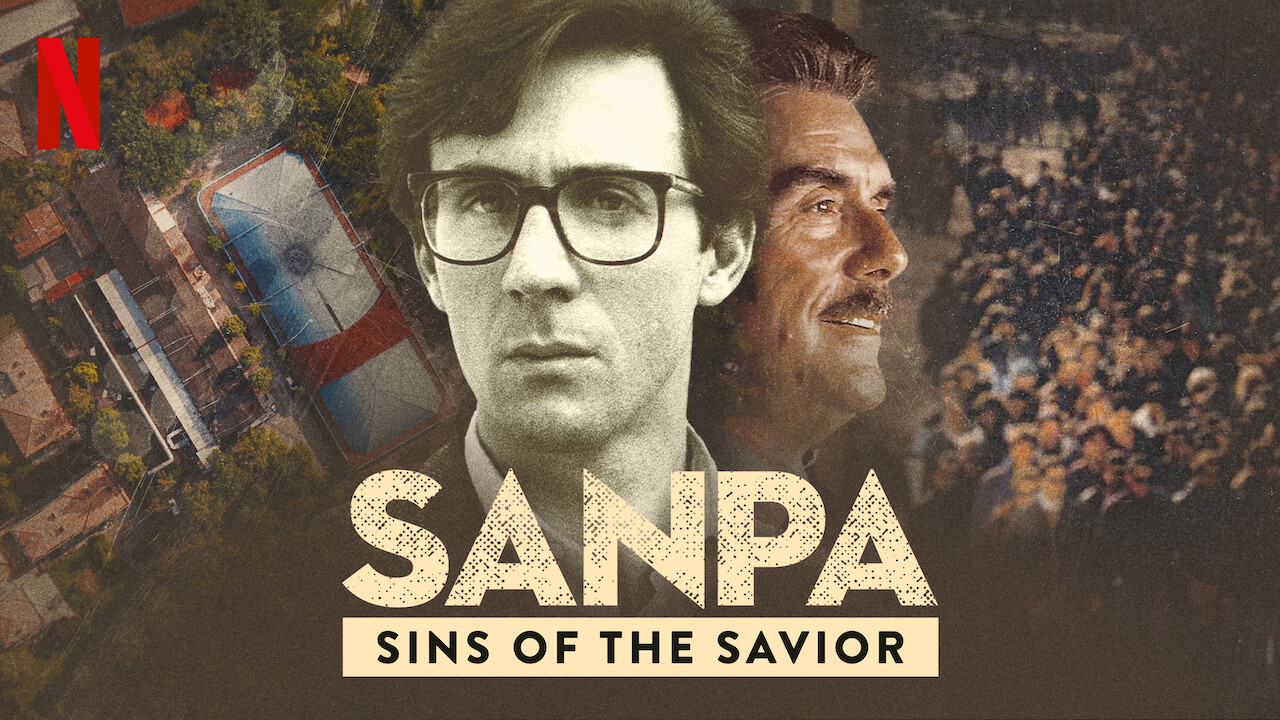 It has always been difficult for drug addicts to come out of their misery and lead a normal life again. The first Netflix Italian original documentary series, SanPa: Sins of the Savior Season 1, is finally out and focuses primarily on this issue. In this article, we will tell you all about this upcoming historical documentary of Netflix, when it will premiere, and what all you can expect from it! Follow the article till the end, and your doubts shall be cleared. 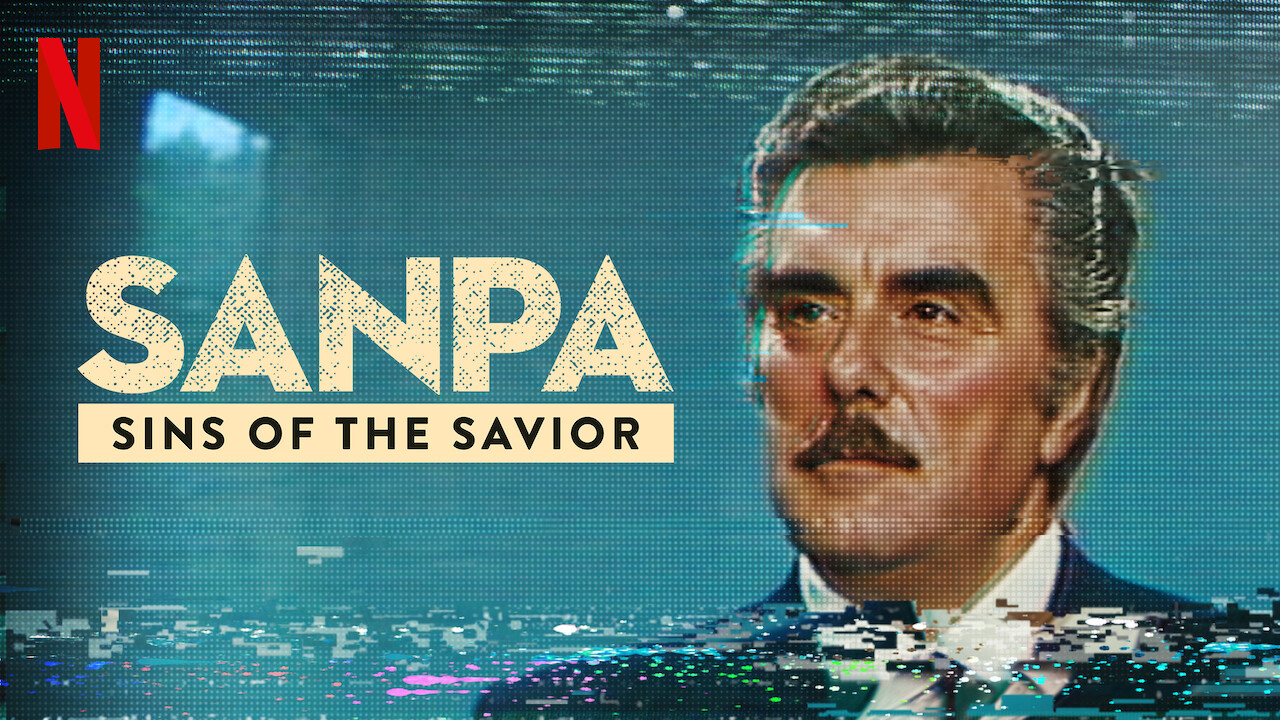 SanPa- Sins of the Savior, a documentary series based on the story of Vincenzo Muccioli

Set in the timeline of the mid1970s, this documentary series SanPa: Sins of the Savior stars Vincenzo Muccioli as a savior of humankind. As something goes wrong, the world encounters a heroin crisis. And, this man takes it upon himself to help the addicts and guides them. Well, the story does sound quite interesting. Isn’t it? To know the show’s release date and what struggles the hero will face to succeed in his missions, follow the next section.

SanPa: Sins of the Savior Release Date Confirmed By Netflix

Well, this doc-series is already out! SanPa: Sins of the Savior was released globally on Netflix on December 30, 2020. The show features just 5 episodes, and all of them are now available on Netflix.

This Italian original is directed by Cosima Spender, who has indeed done a great job. SanPa: Sins of the Savior is beautifully crafted, with 180 hours of archival pictures. All of which have already been displayed in the first season of the doc-series. The makers also used 25 ad hoc interviews to make the show more appealing and attractive. 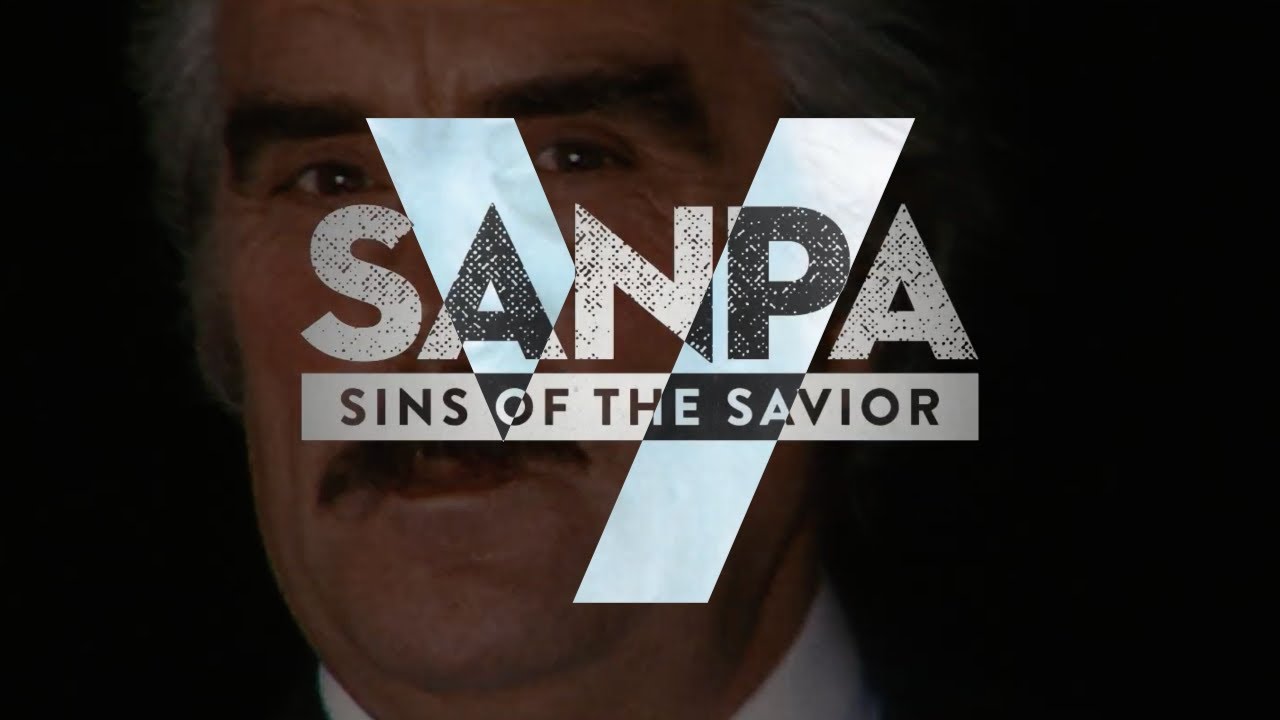 Observing the buzz the show has been gaining on social media platforms; it is quite evident that the audience did like it. And, if you’re a history buff who’s not very fond of drama, you must go for SanPa: Sins of the Savior. The story will truly keep you hooked to it with its amazing execution and realistic scenes.

What is this show all about?

As cheap heroin surges the markets of Italy, many young people and adults fall prey to it. And, eventually, they become drug addicts. The numbers keep on rising incessantly, and it becomes tough for the government to control the country’s situation and bring down the cases.

Amidst all these circumstances, an ambitious man Vincenzo Muccioli, being a responsible person, realizes he must help the needy people. Thus, he sets up different camps and forms communities to help the addicts get rid of heroin. In no time, he becomes a public icon, and people begin to worship him. The drug addicts regretting their decisions, seek his help and start leading a normal life again. 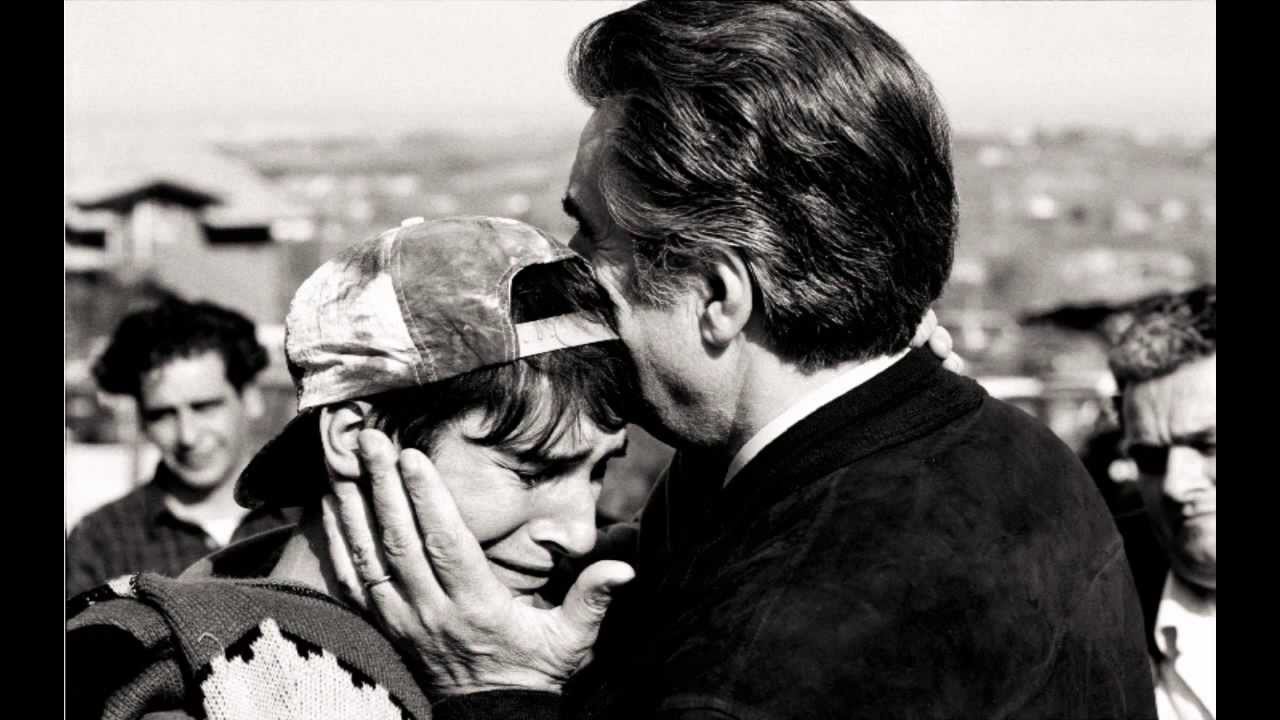 However, as the government finds out that man was using some illegal practices treating the drug addicts, he starts losing his respect. The man who was once a public figure all of a sudden becomes a disgrace to society. I hope now you understand why the series’ name is, SanPa: Sins of the Savior. After confronting numerous controversies and handling disputes, the health of this man begins to degrade. Not only is his physical health begins to deteriorate, but he starts losing his peace of mind. And, he feels broken!