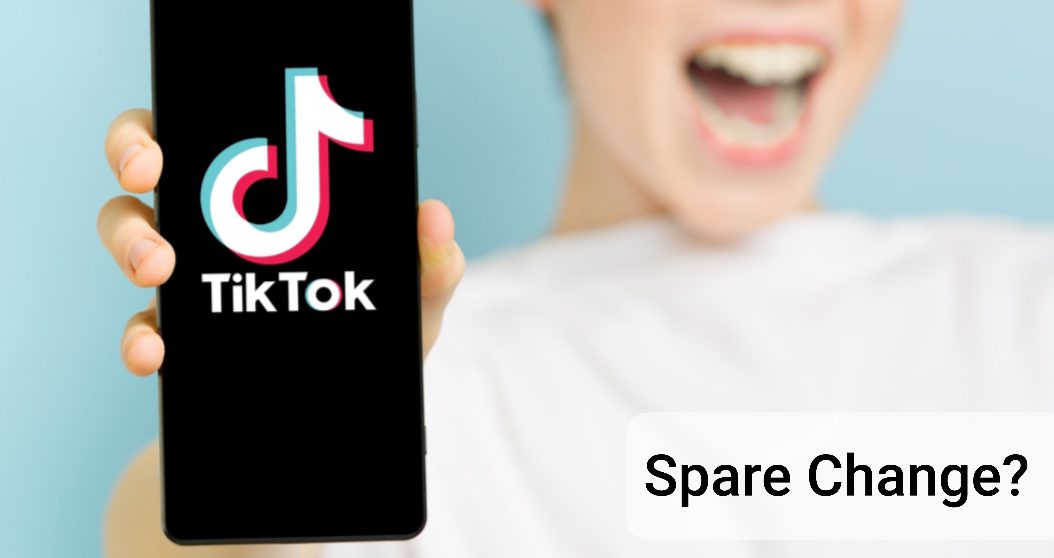 Here, we shall discuss what Spare Change Prank on Tiktok is all about. The social media platforms never surprise us with the new challenges, filters, beauty effects, and slang. These keep on popping every single day and eventually get trending. Similarly, Spare Change Prank is now doing wonders on Tiktok.

If you are highly active on social media, you must have come across several Spare Change challenging videos. Well, now it has something to do with money. Even people who are rich and have no financial issues often worry about if they are close to losing it. But, if you are struggling with money management issues or lack the same, then there comes this new trend. How can the money be related to something which is called ‘Spare Change Prank’? Let’s find out. 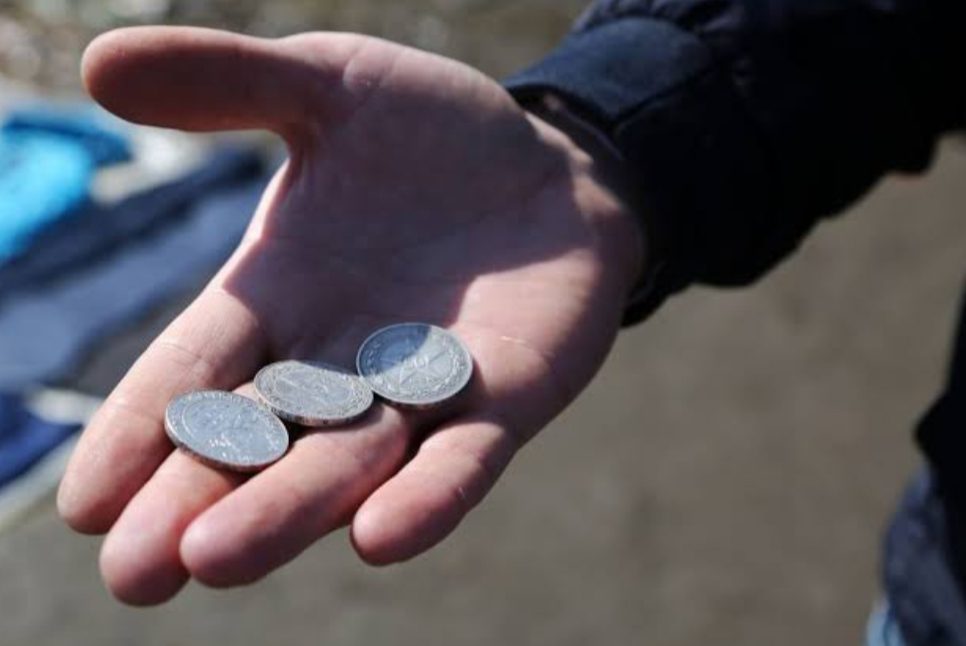 Tiktok is all about fun. But, how can a person struggling with a financial crisis have fun with this so-called challenge? Well, that’s not related to reality.

The Spare Change prank has been derived from a viral video where we have seen a woman’s roommate recording a video while lamenting her for having just 43 cents in the bank. You can simply relate it to the “I Dreamed a Dream” concept. To make it extra for managing, the woman talks about finding a sugar daddy or acting out being a panhandler asking for a Spare Change. The video was posted back in November 2020.

Little did you know, she uploaded a second part of the video, too, after a while. The woman having just 43 cents is reported to be someone with the name Emily Pressley.

Now, several users are keeping this Spare Change prank on, but with different fun concepts. Also, it has gone viral outside the Tiktok platform as well. Such is the popularity!

Even though it’s going viral, it appears to be repetitive. Why? This is because people say exactly the words that Emily has said and thereafter upload them on social media. But, the ones receiving it personally share a different message though. It’s good to see that people are keeping it on. Not just on videos, but also it is doing rounds on the text forums. Also, some doing this Spare Change prank has earned some money out of this. Well, that’s for the seriously needy ones, though! Are you thinking of doing this? If yes, then in what way?

Also Read: What Is The Meaning Behind Krissed on TikTok?