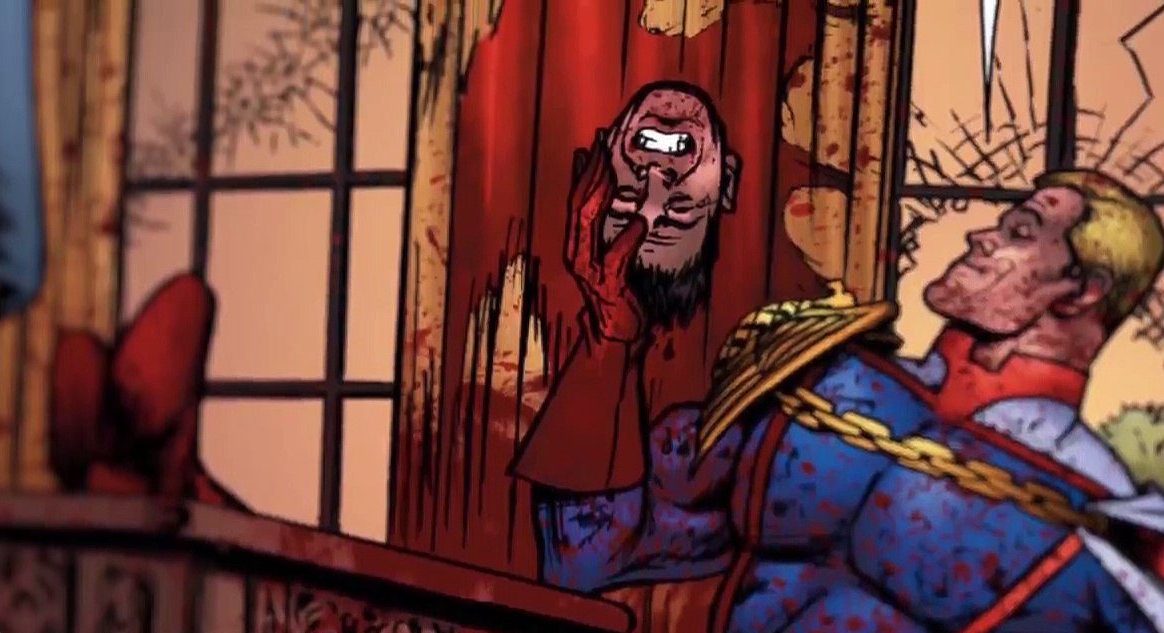 Will There Be The Boys Season 3 Episode 9? Obviously, this would be the question you would be asking after what we saw in episode 8. A lot of things happened in episode 8 everyone talked about their fathers and their relationship with them, one father-son bond was found while the other was just destroyed before it could start, The Boy fought together and some died. After the reveal that Homelander was Soldier Boy’s son, we all thought that they will team up and f*** everyone, but Soldier Boy had some other plans. He told Homelander that he was too weak and started to kill him. The Boys all teamed up and stopped Soldier Boy before he could take down the entire Vought tower.

Episode 8 has left us with a lot of questions that the next episodes need to answer. Soldier Boy is back in the sleep chamber, so will breakthrough and come back? Is Black Noir really dead or is he sone how alive? What will happen when Victoria Neumann becomes the Vice President of the United States? In The Boys Season 3 Ending we got to know that V24 was killing Butcher from inside and he only has 18 months left, so will die? There are only 3 members left in The Seven, so will new members be introduced? And finally, what plans does Homelander has for Ryan? Let’s talk about a few of these questions.

Will There Be The Boys Season 3 Episode 9?

Sadly there won’t be any The Boys Season 3 Episode 9 because Season 3 ended with episode 8. But the good news is that The Boys Season 4 was announced and even though a release date hasn’t been announced, by looking at the releases of previous seasons we think that you’ll be able to see new episodes sometime in July 2023. 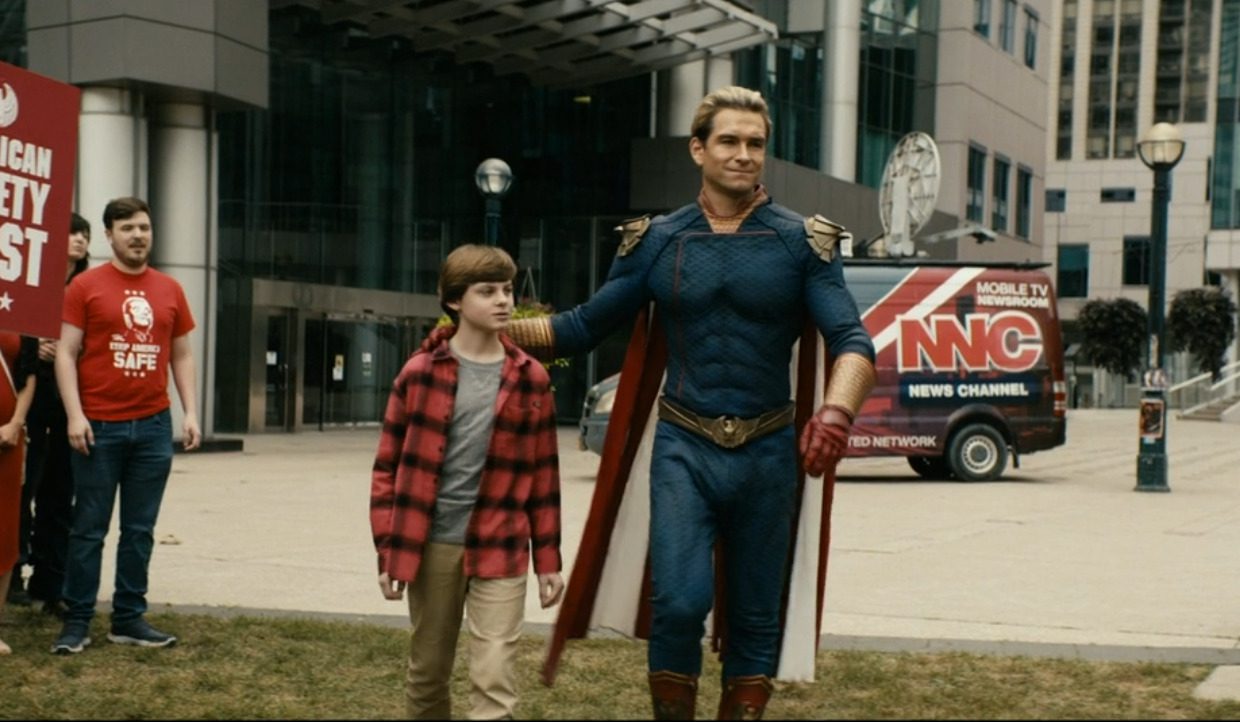 The Boys Season 4 Spoilers – What Will Homelander Do With Ryan

Let’s discuss what will happen in The Boys Season 4. Now that The Boys are all back together and that Victoria Neumann seems to be a new threat, they are definitely going after her. As for Homelander and Ryan, we saw that Ryan was smiling when Homelander used his power to kill a powerless man. So we think that he’ll too want to follow in his father’s footsteps. But eventually, Butcher will save Ryan before he becomes the new Homelander.

Let’s talk about some of The Boys Season 4 Spoilers from the comics. At the end of episode 8 Victoria Neumann was running for Vice President of the United States after Homelander ordered The Deep to kill the previous candidate. We think that Victoria Neumann will not only become the Vice President but sooner or later she’ll also pop The President’s head to become the new President. I mean why not? Why be a king when you can be a God (Eminem reference).

A similar thing happened in The Boys comics, but the difference was Neumann’s character was a male. After becoming the Vice President he killed the current president to become the new one. Then he gave the Supes even more freedom to do whatever they want because he was working with Homelander. But in the end, Homelander killed him. Although the same thing won’t happen in the show, they’ll definitely take inspiration from it.

Now Butcher has only limited that to 18 months max, so he’ll need to speed up the plan of taking revenge from Homelander, additionally, he also needs to save Ryan from him. Well in comics *Spoiler Alert* he ultimately succeeds in killing Homelander but then something unexpected happens. After killing Homelander, he thinks that no Supe deserves to live, so he plans to kill every single Supe. Sadly some members of The Boys were also having some powers (with the help of something line V24) so he start killing them too. It would be interesting to see this in comics.