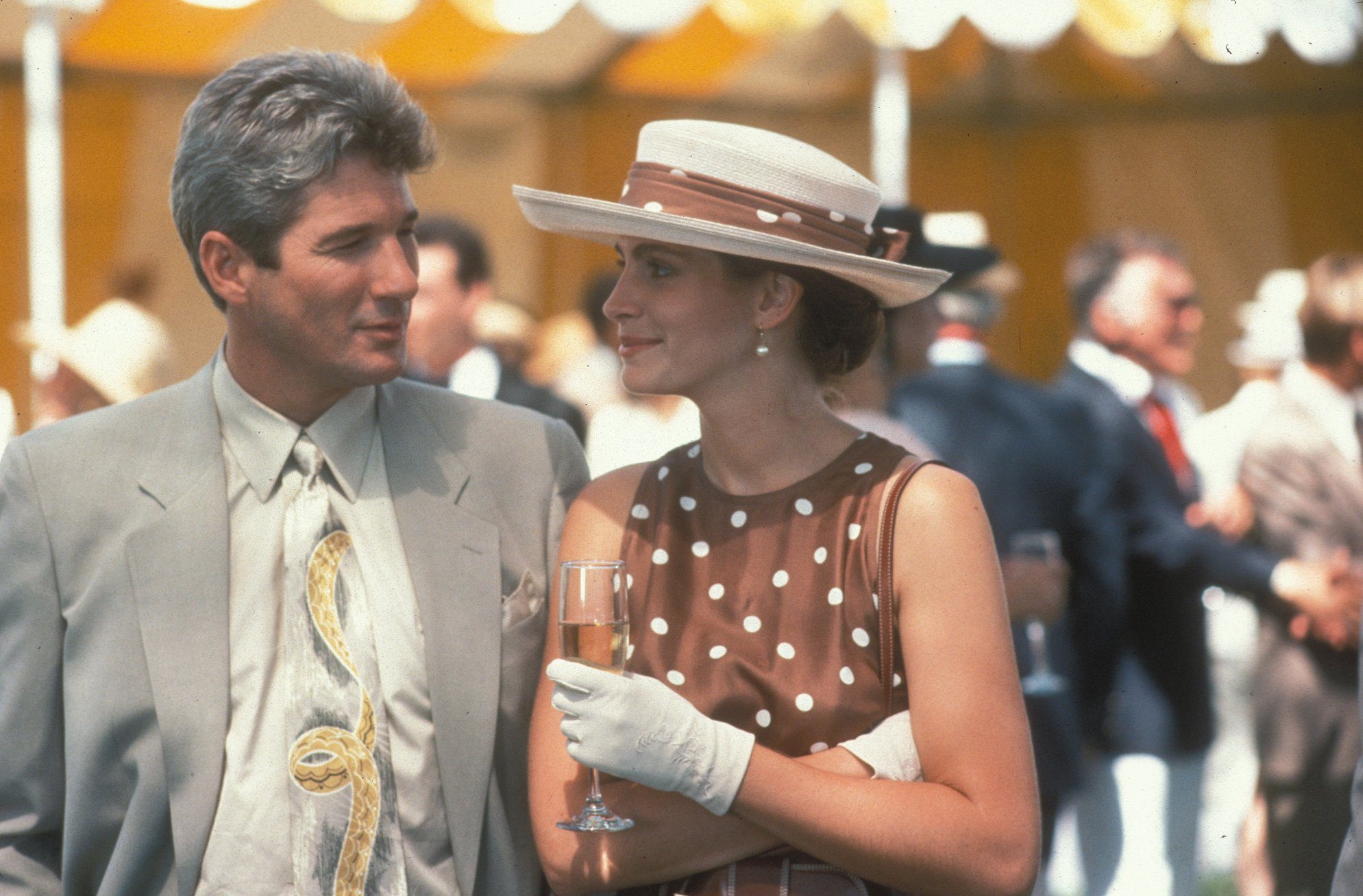 Pretty Woman ending has our hearts, and we are here to explain it all to you guys. The film was released in 1990 and had elements of romance and comedy. Garry Marshall directed the film. The plot focuses on a prostitute who is trying to be a part of the Hollywood industry. Her name is Vivian Ward. She meets with a wealthy businessman named Edward Lewis and is hired by him. She has to be an escort for him for a variety of business trips as well as social functions. Although, their relationship grows through the days as she stays over for more than a week. The film came out as a successful box office project. We see that it grosses over 463 million dollars from the world while made on an initial budget of just 14 million dollars.

As for the cast of the film, we see actress Julia Roberts in the lead role. She reprises the role of Vivian Ward. Her personality is free-spirited. Then we see actor Richard Gere enact the character of Edward Lewis. He is a rich corporate raider living in New York. Edward works as a wealthy businessman who buys companies that are struggling. He then sells their assets as profits and dismantles their system. He really wanted his girlfriend Jessica to come with him on a business trip.

Although, she breaks up with him because Edward is getting too dominant upon her. He attends a business party in the Hollywood Hills and ends up in the red light district of the area. There, we see Vivian and Edward meet. He impulsively hires her for the night, and even though there is a certain level of awkwardness initially, he gets comfortable and pays her for the entire night. 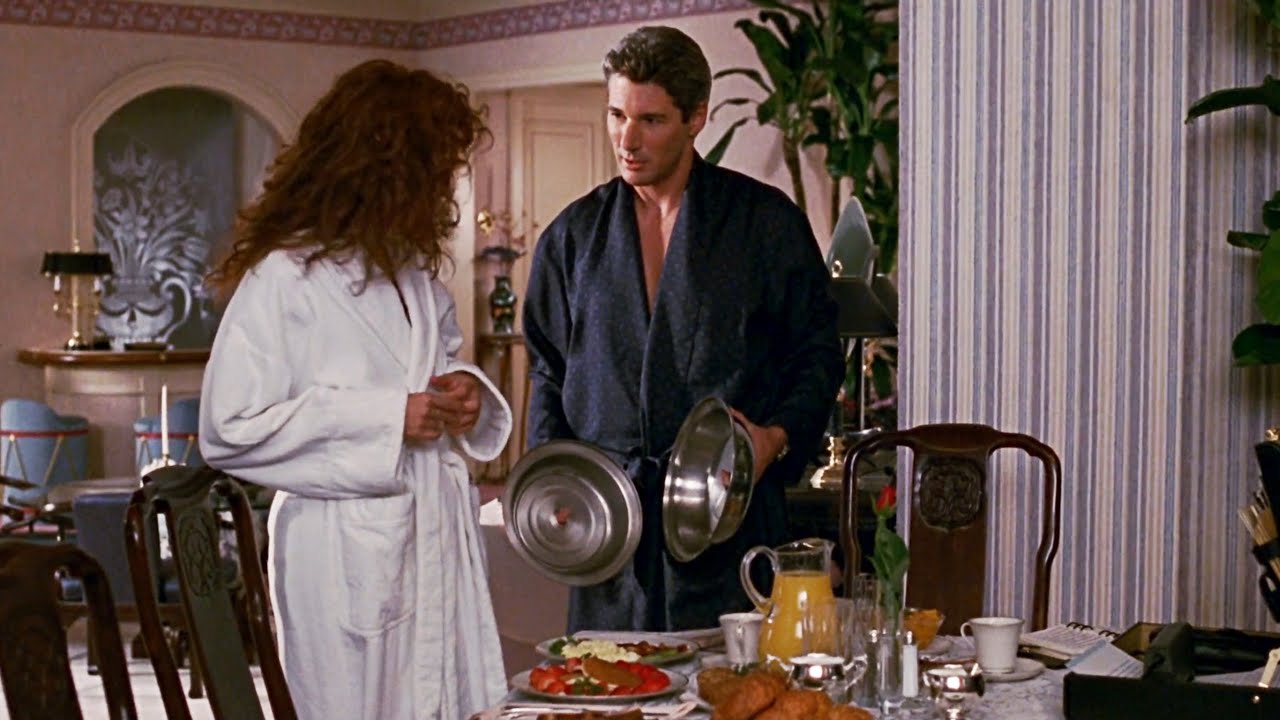 A still from Pretty Woman

Also Read: Mine Movie Ending Explained: What Happened In The 2017 Psychological Thriller?

Edward is trying to take over the company of James Morse. He offers Vivian 3000 dollars and a new wardrobe for the entire week to stay with him. Vivian accepts the deal, but when she goes shopping on Rodeo Drive, she encounters some trouble that is then solved.

Vivian and Edward attend a meeting that day where they are introduced to James and his grandson David. By the end of the night, they are not impressed by the fact that Edward will just buy their company and sell it off. As for Edward, he is too estranged from Vivian and her personality that he opens up to her. He starts telling her about the relationship between him and his father. Their story starts when Vivian breaks her no kissing a client rule with Edward and thinks that he has fallen asleep when she tells him she loves him.

He returns to New York after this and offers to get Vivian off the street. He also arranges for a condo for her and an allowance to support her financially. Vivian is offended as he is still treating her like a sex worker. Here, she talks about a fantasy that she had as a child to be rescued from her abusive home by a knight.

Did Edward and Vivian End Up Together?

Edward is a changed man now, and instead of dismantling his company, James, he plots a plan to help it grow. Phillip, Edward’s lawyer, is furious that this changed behavior cost him so much money. He goes to his hotel but finds Vivian. He tries to rape her and blames her for their changing behavior of Edward.

Edward saves Vivian and fires Phillip. Given the fact that his business in Los Angeles is done, he has to return to New York once again. He asks Vivian to spend another night with him. This time, she shall choose depending upon her mood if she wants to stay or not. Vivian refuses the offer and goes back to her apartment.

While leaving for the airport, Edward has an idea. He jumps off his limousine and climbs through the fire escape of the building to Vivian’s apartment in order to roleplay as the knight, just like she has always dreamt about. This makes her smile as the ending approaches, we see the two happy together.