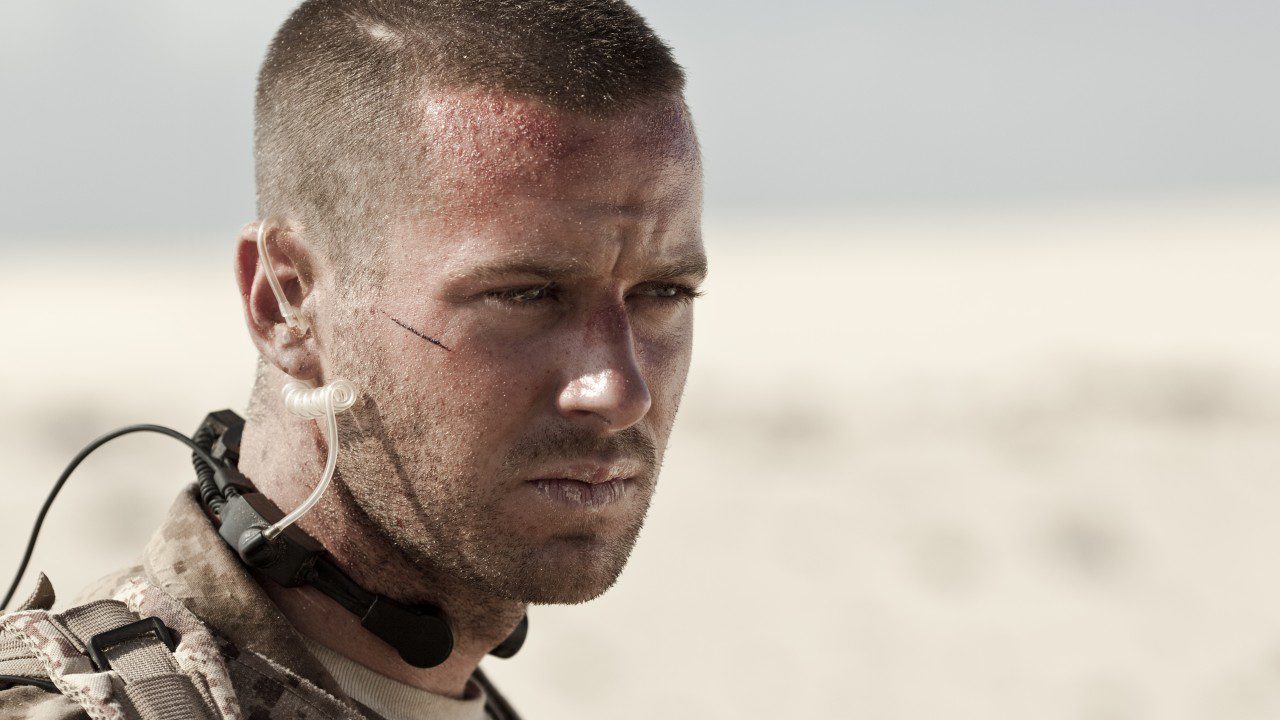 Mine movie ending has all of us in a wrap; we are here to help you with it. The film was released back in 2016. It shows us the genre of psychology as well as thrill. Fabio Guaglione directed and wrote the movie as his debut project. The story focuses on a Marine from the United States. While the plot seems simple, it might be a difficult one. This man has stepped on a land mine that will blast if his foot leaves the place. Thus, the man is required to stay still and stand on it until the necessary help arrives.

This movie did not garner much appreciation from the critics. Although, some of them appreciated how the director had taken a story out of the ordinary and made a film about it. The cast includes actor Armie Hammer in the lead role reprising Mike Stevens. He is the said United States Marine in question. Then we have Annabelle Wallis enacting the character of Jenny. Tom Cullen does the part of Tommy Madison. Clint Dyer reprises the role of Berber. The film is set in North Africa.

This is where a sniper for the United States Marine named Mike Stevens is set on a mission to assassinate a terrorist leader. Mike is assisted by his friend and fellow spotter named Tommy Madison. The two are trying to go after this dangerous man and kill him. 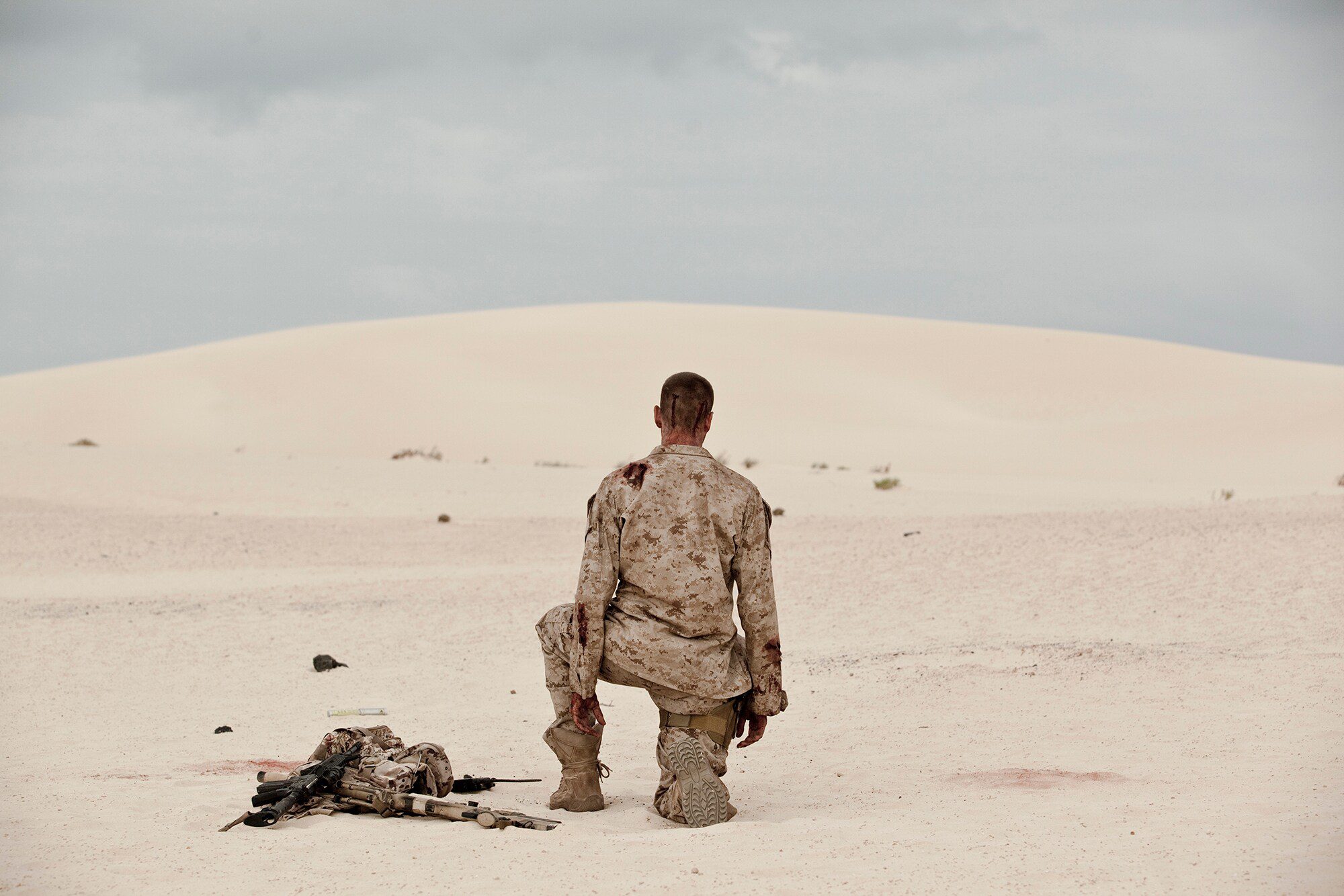 A still from Mine Movie Ending Explained

As he is attending a wedding, Mike plays the whole thing off when he gets his emotions in the way. We see him focusing more on the kid who belongs to the leader. Mike starts to hesitate about his decisions upon seeing the innocent face. But well, things start to fall apart when the opposite party discovers about Mike and Tommy and orders to kill them. They are brutally attacked on the spot and thus, are required to escape. Well, aid comes in the form of nature when a sandstorm begins. We see this makes the enemy back off for a while.

The US Army now orders them to leave the place as soon as possible and enter a nearby village before the storm. They are supposed to be picked up by the army when the storm ends. While going to the village, Tommy ends up stepping on a land mine that deletes his legs. After this, we see that Mike, too, steps on one such land mine.

Given that he knows what happened to Tommy, he does not want to go away from it. When Mike contacts his superiors on the transmitter about the whole situation, they say it will take a few days for them to rescue him. Now that Mike is alone in a desert with nowhere else to turn to, he starts thinking about himself and his past. He remembers all of his parents, family, and girlfriend while the emotional and physical pressure of the situation takes a toll on him.

Did Mike Get Rescued?

We see Mike getting approached by a kind man named Berber, who has also lost his legs and daughter to these mines. He urges Mike to move on with his life and suffer the loss he has stepped upon. Berber also enlists the way Mike had tested his luck. This came after a night when he survived the attack from desert dogs while still keeping his foot in the same place to avoid the bomb going off. Later in the scenes, we see that Mike gets contacted by the enemy party when they track his location down. He can fight them off again while staying at the same place (which kind of feels fake, to be honest).

We later see that Mike finally decides to move on with his life and steps away from the landmine, which does not explode. As it turns out, it was just a can made of tin and contained a soldier figurine inside it. When the US army finally rescues him, Mike goes on and meets with his family and girlfriend. This time alone gave him some realization about life; thus, we see him finally proposing to his girlfriend.

Also read: 12 Strong Ending Explained: Was The 12 Safe After Returning From Afghanistan?