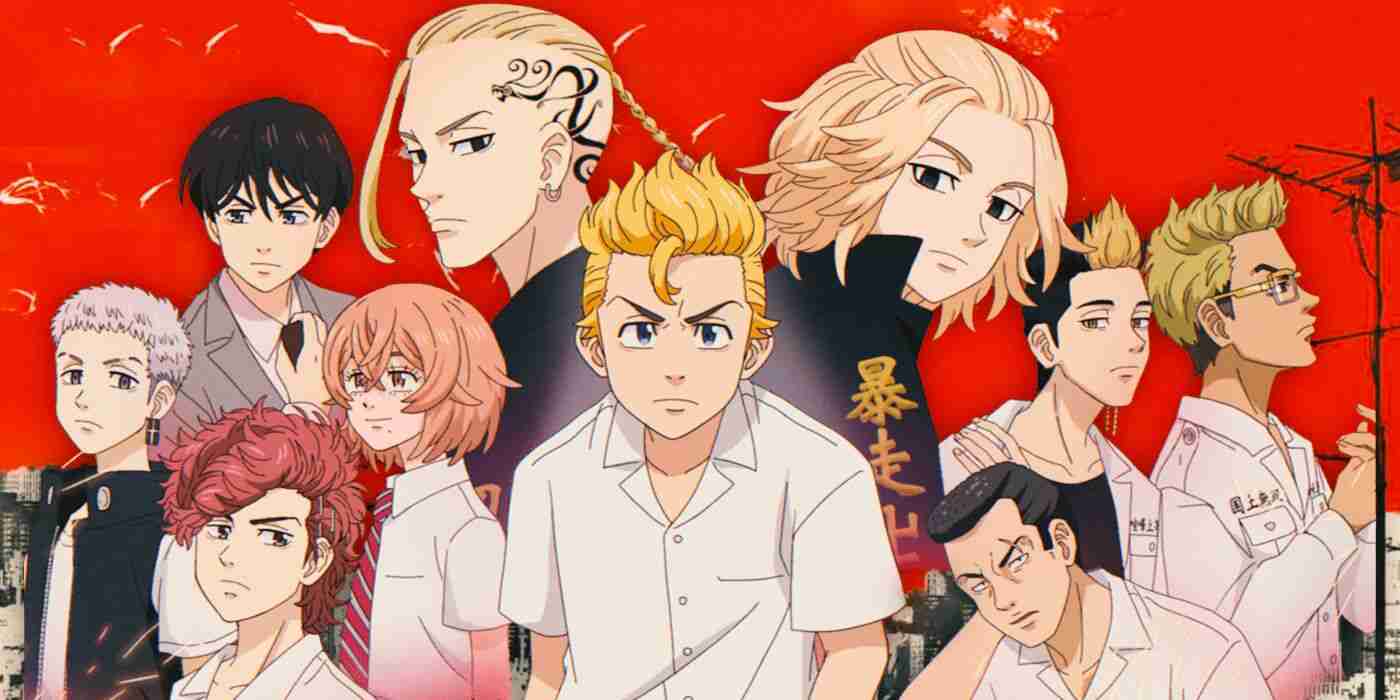 Where does Tokyo Revengers Anime Leave Off in Manga?

Tokyo Revengers is one of the most thrilling animes that Japan has graced the rest of the world. Its subtle mix of gang violence and rivalries with high-end core concepts like time travel conjures it into a truly epic storyline. That, coupled with the plethora of interesting characters, makes it a truly intriguing anime.

Although time-traveling concepts are nothing new in animes and are even considered pretty common these days, the way Tokyo Revengers presented it makes it one of the unique ones. The conflicting relationships and how the characters weave themselves into the crux of the story are also mesmerizing sights.

Before the anime started its broadcast, Tokyo Revengers manga was still making waves in the anime/manga community, and it continues to do so. The manga was written and illustrated by Ken Wakui, and it has been in circulation since March 2017. During the 5 years since its first serialization, Tokyo Revengers has gained a lot of popularity and it even won the 44th Kodansha Manga Award for the shōnen category in 2020. 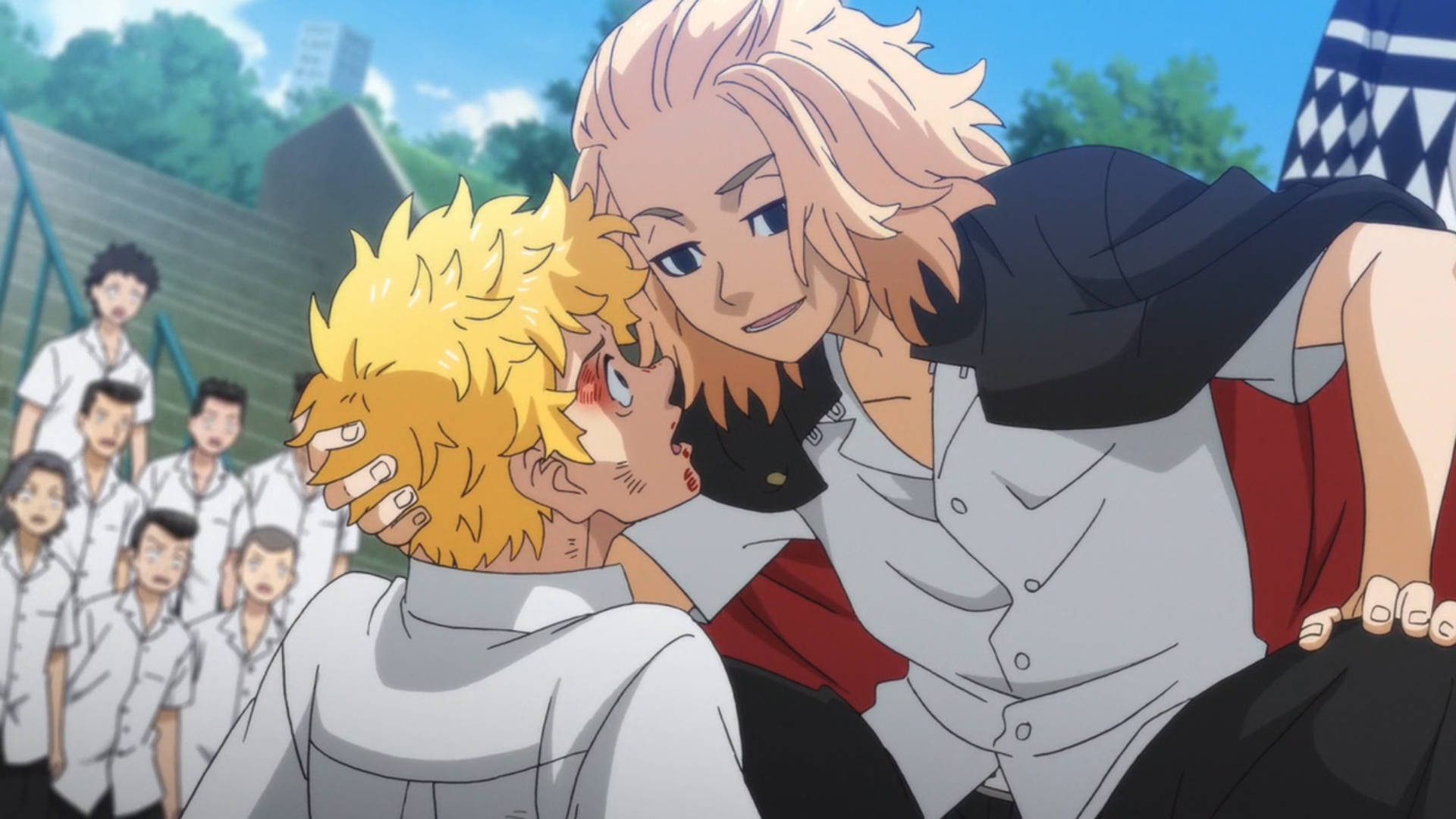 A Still from Tokyo Revengers Season 1

After the success garnered by the first season, a second season was announced to be broadcasted from January 2023 onwards, which is excellent news for anime fans. But some of us fans are innately restless. We don’t want to wait around for the premiere that isn’t happening till a few months and then wait again for the weekly episodes.

No, we want to know the whole story without any delay, and that’s what the manga does for fans like us. If you’re fans like us, here are some interesting details that you might like.

What is Tokyo Revengers About?

First of all, let us give you a brief introduction to the story.

Tokyo Revengers follows the story of the twenty-six-year-old washed-out Takemichi Hanagaki. He often pities himself thinking about his current situation compared to the golden days he enjoyed 12 years back when he had everything. In his high school days, he had respect, had a bunch of trustable friends, and even had a girlfriend. But his current sorry state often makes him have suicidal thoughts.

Add to this was the latest news he heard that made him even more depressed. The news was that his former and first-ever girlfriend, Hinata Tachibana, along with her brother, was brutally murdered by the notorious Tokyo Manji Gang. Suddenly he felt like he had enough of this life and decided to end it for good. He stared down the railway path, and just as the incoming train took his life, he suddenly found himself back on the same day 12 years ago, to the exact day that his life started to go downhill. He found himself still dating Hinata Tachibana and not affording to see her get hurt, Takemichi confesses everything to Hinata’s brother Naoto and urges him to protect her before zooming back to the present.

When he came back, he realized some things. First, he’s still alive and wasn’t hit by the train. Second, he found out that the future has changed drastically compared to before. Hinata is still alive, and Naoto even became a detective in the new future, which didn’t happen before.

From this, Takemichi realized that he now possesses the ability to change the future by altering things in the past. Using this newfound ability of his, Takemichi gets involved with the Tokyo Manji Gang in the past so that he can shape the gang to a better image for the future.

Where does Tokyo Revengers Anime Leave Off in Manga?

For the restless ones who cannot wait to watch the rest of the story unfold until the new season releases, reading the manga is always an option.

The final episode of the anime’s first season was the 24th episode titled “A Cry Baby”, and it was adapted from the manga chapter 73. Since the anime is so far pretty faithful to the original Tokyo Revengers manga, you don’t necessarily need to start reading from the first chapter and can just jump into Chapter 74 to continue with the story.

Tokyo Revengers Chapter 74, titled “Get Back,” can be found in volume 9.

As of now, the manga has crossed over 250 chapters. So, you have a lot of content to catch up on!