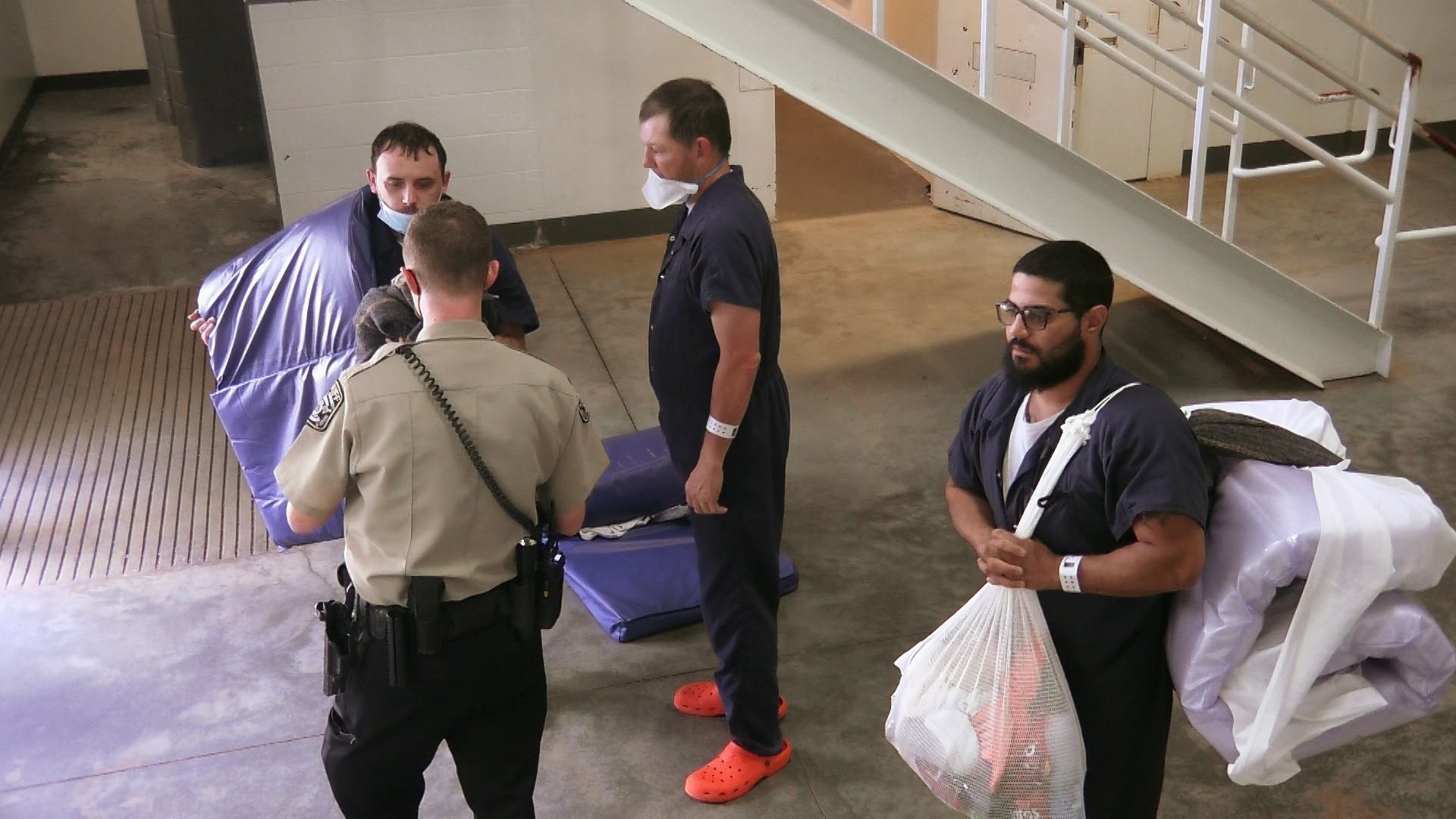 60 Days In Season 7 Episode 6 release date is right up the roster, and fans are pretty excited to know more about the same. This is a documentary TV show that regularly airs on A&E. The main format of the series is to dress up volunteers in the form of prisoners and set them free in jails. Yes, quite literally, as they go on as undercover people to bust the various issues of a particular jail and if the law is not being handled properly.

Most of the jail officials, including the guards as well as the inmates, have no idea about these people, and it is a very dangerous job as it is. These people, before they step foot inside the premises of the jail, are given a cover story with facts that back it up. They even have fake names and fake criminal charges. Before we talk about the future of the show, let us have a brief look at the recap as well.

Back in 60 Days In Season 7 Episode 5 titled General Population, we saw that the first participants had started moving to the general population right now. This means a new bond is being developed between the inmates, who are practically new to this scene. Also, everyone has to take special care during all the processes because of the quarantine procedures. There are various people who are inside the jail and are going crazy over the quarantine issues. New developments reveal that the quarantine pod, which is meant for men, is actually active at night. Coming back to the promised future of the series, here is what we know about the same. 60 Days In Season 7 Episode 6 release date is on the 22nd of September 2022. The episode is titled The Gambit. It is supposed to drop out on A&E at 9 PM Eastern Time. New entries of the series are released every week on Thursdays and thus, you can keep an eye out for the same.

60 Days In Season 7 Episode 6 can be watched on A&E at the date and time that we have mentioned above. Later, when the broadcast is over, the latest entries will also be uploaded to the official streaming website of A&E. In order to have access to this site, users will need to have valid cable login credentials.

Hulu will also stream the latest updates on the series on their platform. It can be accessed for a low cost of just 6.99 dollars a month. You can also upgrade it anytime for 12.99 dollars a month. New users will be given the benefit of a free trial lasting a month which can be used to watch 60 Days In Season 7 Episode 6 for free legally in the United States.

60 Days In Season 7 Episode 6 is titled The Gambit. We will see the starting focus at Chase because the man has finally reached the limit of his patience and thus, makes a huge decision. As for Carlos, who is in the pod, he tries to make a run for the same and opens his own store there. He employs Nick, who is a younger inmate than him, at his store in the form of a protege. Then we will see a little focus on Darius as well. He will be seen trying to make things right for a young man who is in dire need of his advice.