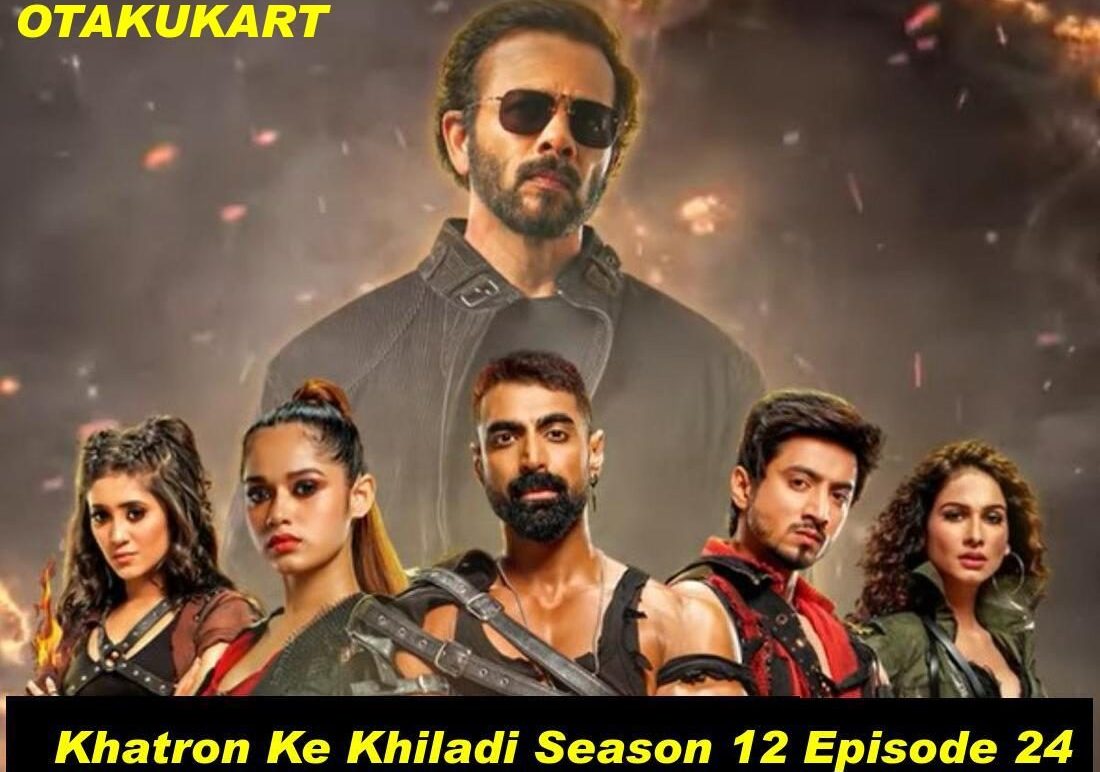 ‘Khatron Ke Khiladi season 12 finale episode’ is nearing, and fans are already creating online buzz by supporting their favorite contestants. But before the final, it remains to be seen who climbs up to the finalists’ list. And the finalists will be revealed in Khatron Ke Khiladi season 12, episode 24. Fans can’t wait to see who is going to the finals and what tasks will decide their fates.

Rohit Shetty is filling the host’s shoes for this one. This season was filmed in South Africa’s popular tourist destination, Cape town. So when is Khatron Ke Khiladi season 12 episode 24 releasing? Before we jump to the streaming details, here’s a brief recap for those who missed the last episode.

The first episode of semi-final week begins with Rohit Shetty emphasizing that Tushar has already won the golden ticket, i.e., the key to the finale, and thus he does not need to do a stunt. So we see Tushar Kalia chilling throughout the episode, and why not? The guy has earned that! Now that it’s time for the next stunt, Rohit tells the competitors that the winner will move on to the grand finale while the losers will have to wear the Fear Fanda. 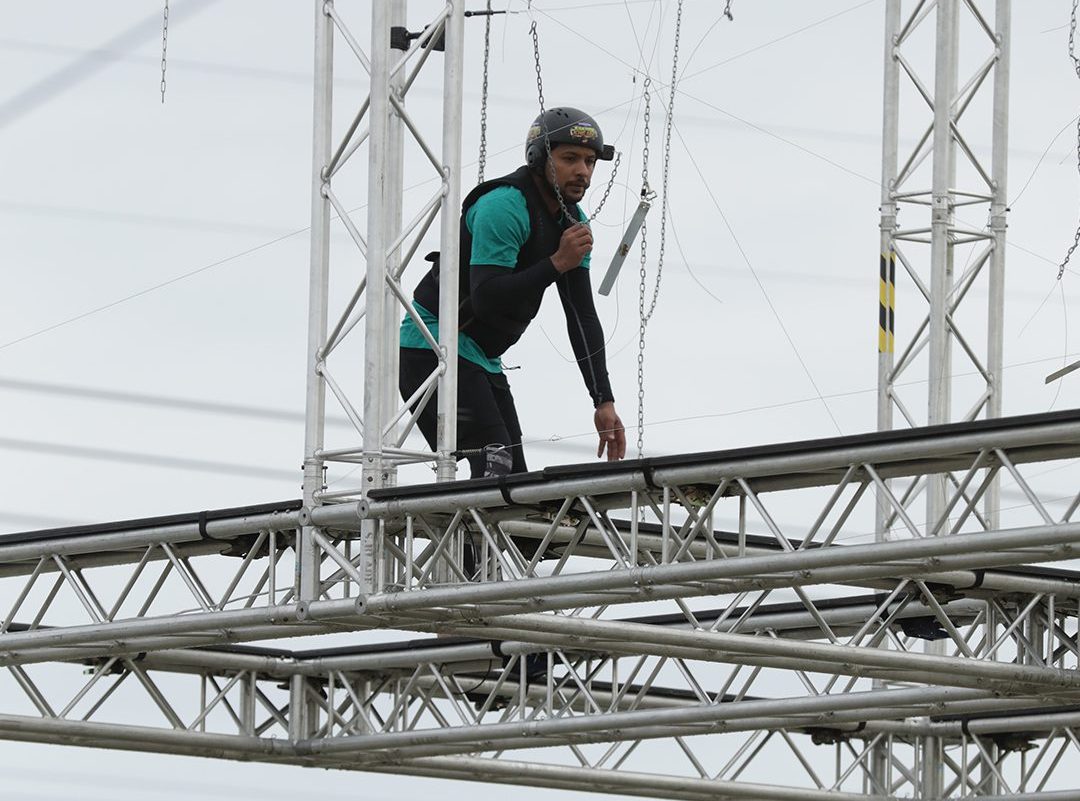 In the upcoming stunt, Rubina, Kanika, and Nishant will have to retrieve metal strips from a platform hung in the air while being electrocuted each time they touch the strip. Unfortunately, Nishant and Kanika abort the game and obtain the fear fanda. Rubina is the only participant in the stunt to attempt to continue, and as a result, she will participate in the finale. According to Shetty, Kanika and Nishanth have made the show seem lousy. 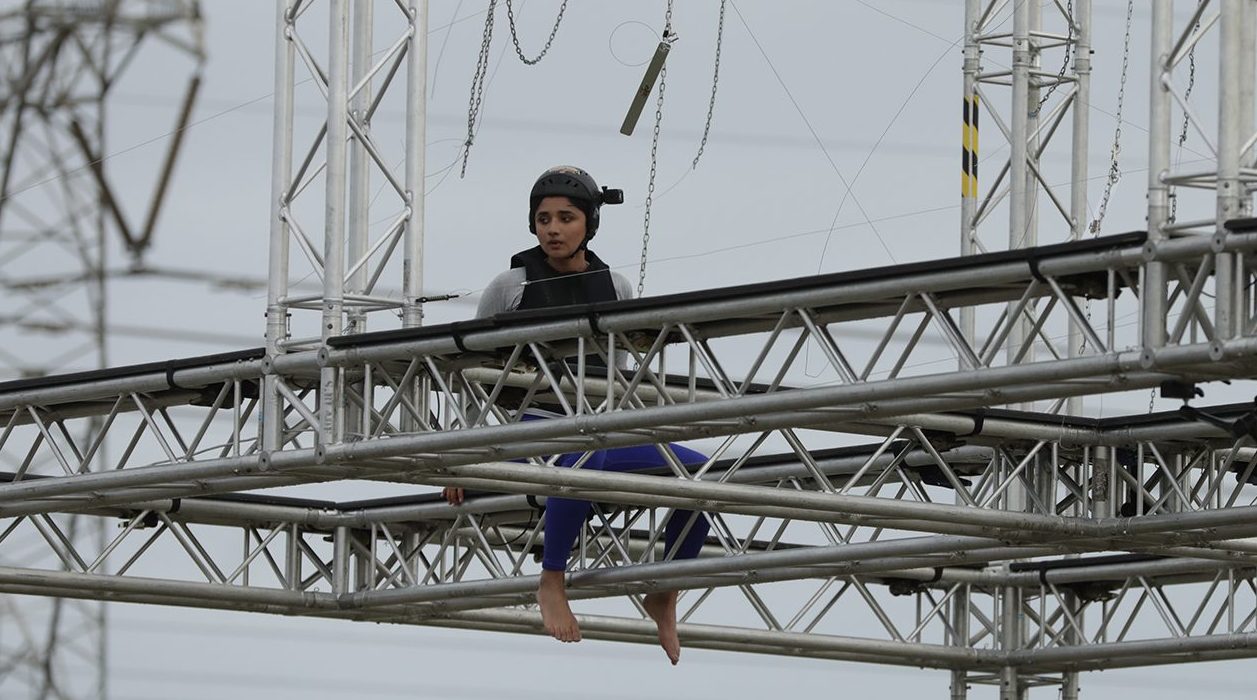 The Golmal franchise director claims that they haven’t contributed much to the contest and are a humiliation. Kanika is seen sobbing and saying sorry to Rohit. But Shetty appears to be unbothered. The next task is explained to Nishant and Kanika, in which they must enter a tunnel containing a variety of reptiles and gather as many gold coins as they can in less than 15 minutes. 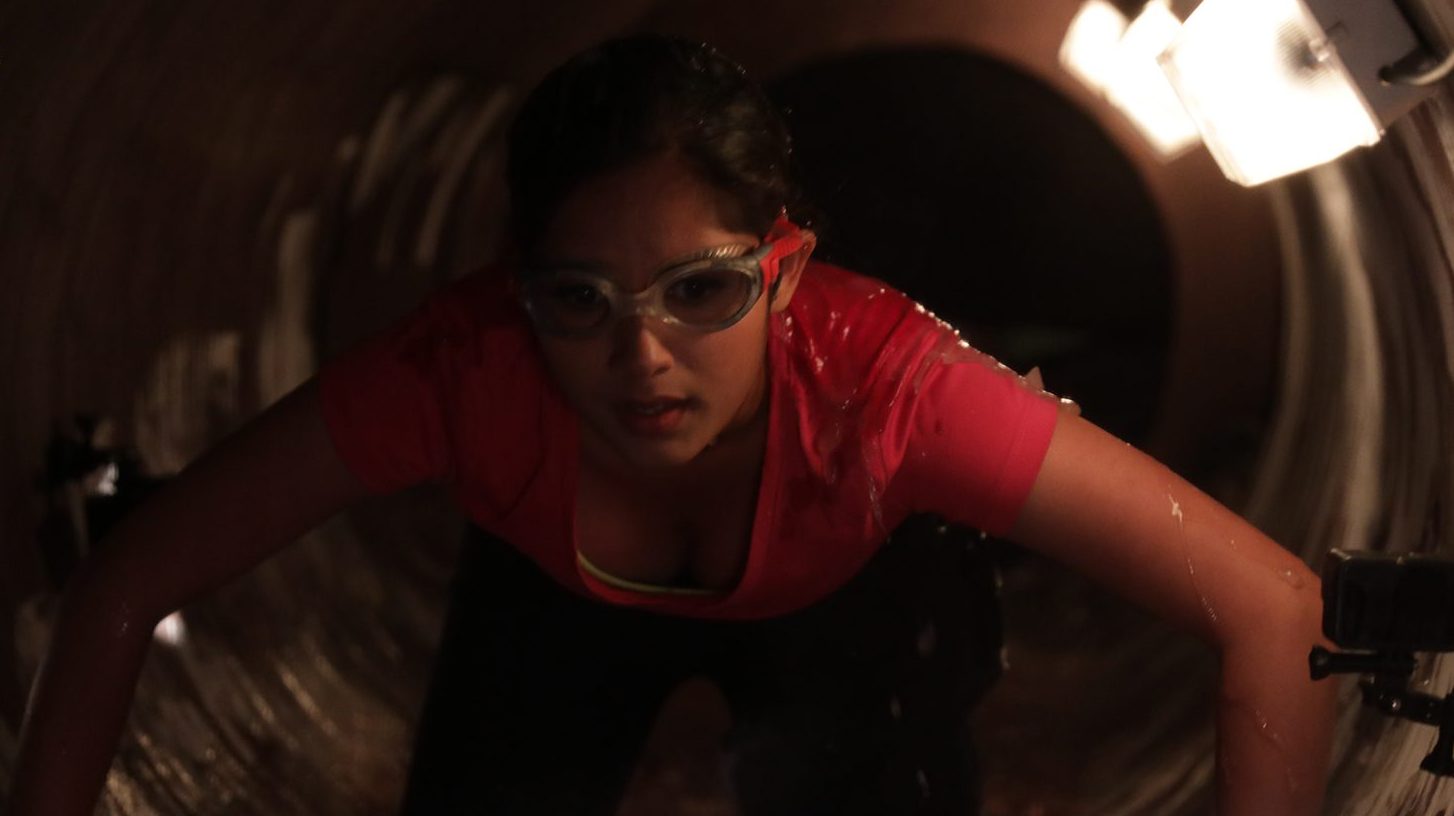 Jannat succeeds in the stunt

Jannat is placed against Rajiv for the same task. She triumphs in the stunt while Rajiv is now in danger. The contenders are instructed to swim beneath a panel. The panel will be on fire from the top and gathers the flags underneath it for the third and final challenge of the first half of the semi-final. 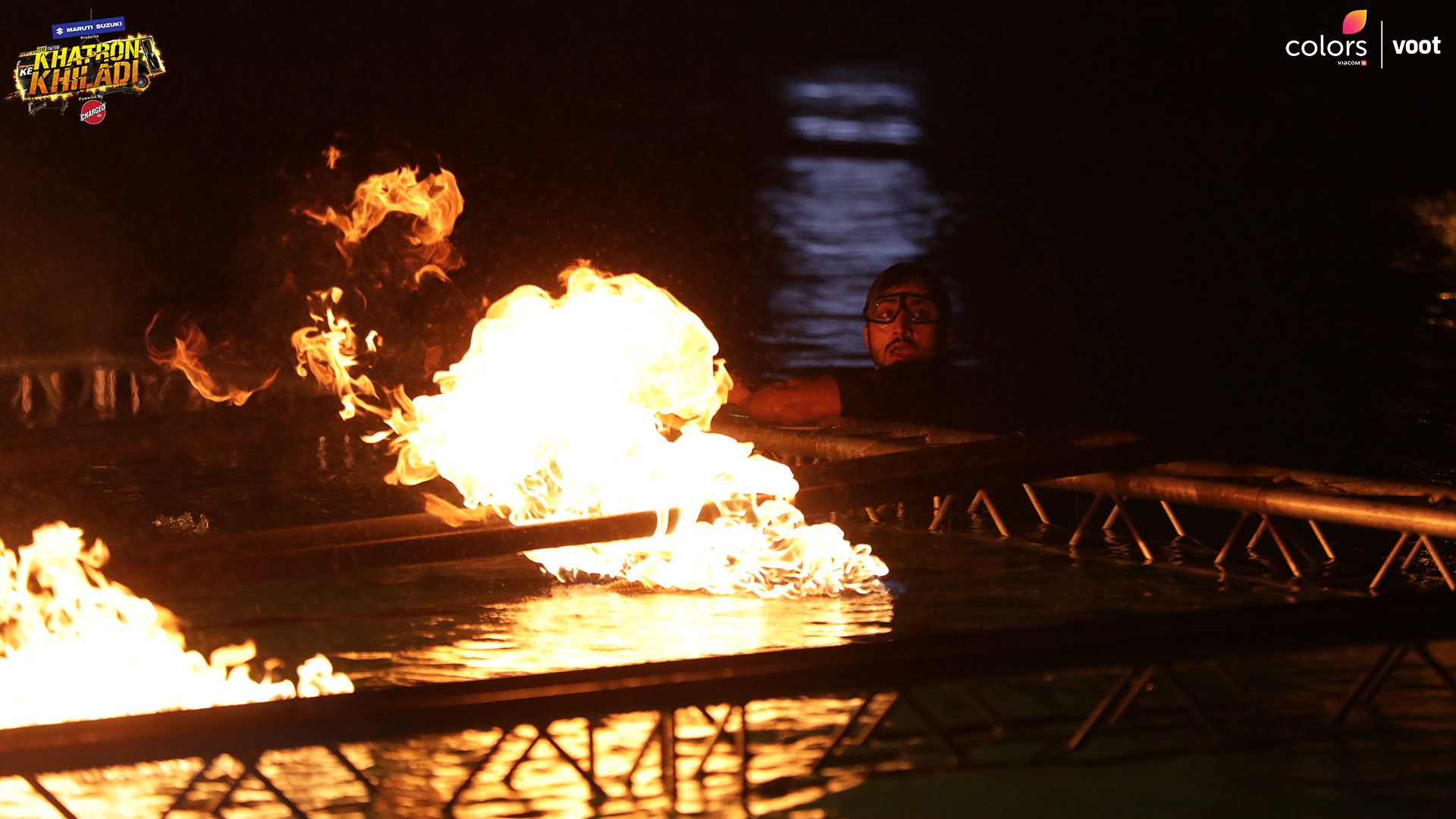 Faisu is now a finalist

Mohit receives the Fear Fanda when Faizu succeeds in the task. The finalists are Tushar, Rubina, Jannat, and Faizu; the other four will have a second shot in Khatron Ke Khiladi season 12 episode 24.

Who will be the upcoming finalists? It will be revealed in Khatron Ke Khiladi episode 24. The most recent teaser indicates that Rubina will be shown preparing for a dangerous car stunt which calls for her to crash the car with four other vehicles as part of the semi-final challenge. While Rubina ends up winning the task, others are seen to be in a tense mood as they are up next for the stunt.

The remaining competitors will attempt perilous aerial and underwater stunts to make it to the finals.

Khatron Ke Khiladi season 12 episode 24 will air on the “Colors tv” channel. But the fans cans stream the episode on the Voot app before an hour of the official tv premiere. Voot subscription packs vary from Rs 99 to Rs 499. RS 99 is for a monthly subscription, while Rs 499 will be for the annual package.