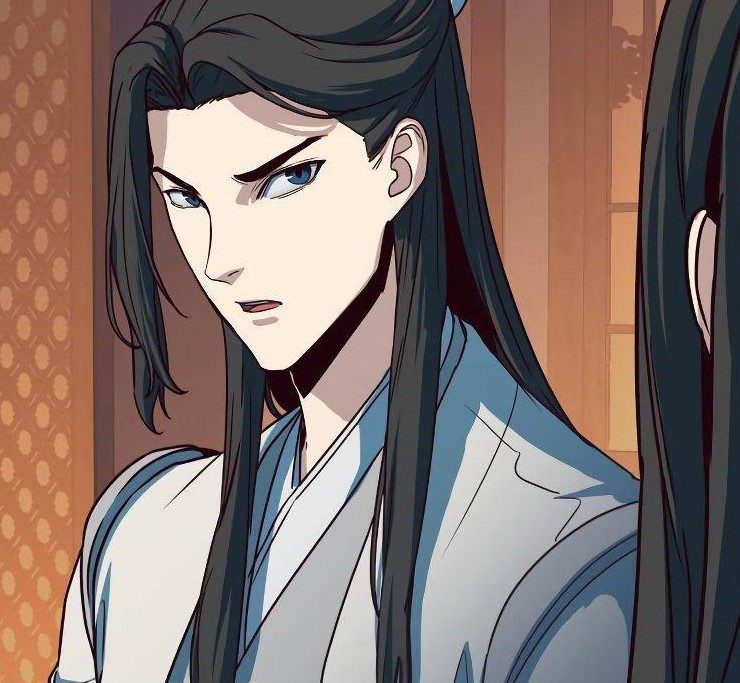 Sword Fanatic Wanders Through The Night reveals the story of a boy who was kidnaped and returned to his hometown. We will discuss Sword Fanatic Wanders Through The Night Chapter 22 latest updates and other news. Sohan Jin’s story begins after he arrives home at night. The Sohan family was excited to see Jin since has been missing for a long time. The family members prepare food for Jin and talk about his kidnap while they eat. Jin’s sister calls him sleepyhead and asks him how he became the Demon’s disciple. Jin revealed that it happened because he was kidnaped.

Other family members were surprised to learn that Jin was kidnapped since they knew that he had gone for training. Jin reveals that one of the four Great Demons that became his master kidnaped him. His sister realizes that his Demo master is scary, and she has heard about him from her master. Jin admits that his Demon master is a scary Demon because he is obsessed with researching poison. The Demon master kidnaps live humans and uses them for his experiments, and humans help him when he tests his poison. The girls realize that Jin almost died.

Jin reveals that he was lucky to survive and is glad that the Demon master didn’t kidnap anyone else. He tells the girls to keep it a secret that he is the poison Demon’s disciple and that the girls are the great Demoness disciples. If the secret comes out, the girls will face the Orthodox. The girls agree with Jin and ask about the master’s hundred dragon whip. Jin told the girls to forget about it since he had taken care of the ominous weapon. One of the girls believes that it is a great weapon. Jin reveals that the weapon has taken more lives of martial masters than they can imagine.

Previously on Sword Fanatic Wanders Through The Night Chapter 21 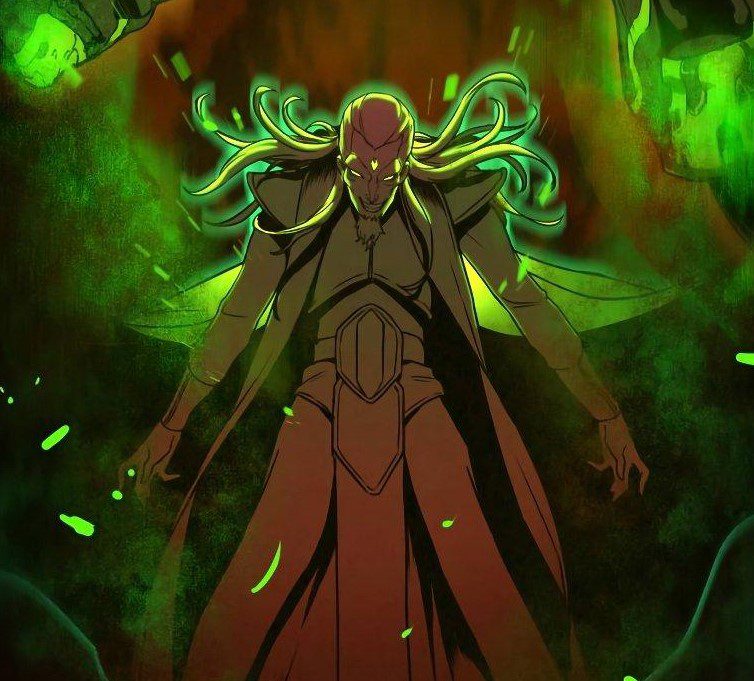 Later Jin rests at a hot spring and realizes that it is helping to heal the injuries he received from the previous battles. He knows that he had a tough battle with great Demoness. Jin realizes that he killed the great Demoness alone, which will stir trouble if that news spreads. He worries about his master’s reaction if the news reaches his ears. Four tattooed guys led by their boss enter the hot springs, and Jin realizes something is fishy. The guy stood while looking at Jin, and the boss faced Jin.

The boss reveals that he is Goo Sa and is paying respect to the sex Demon. Jin wonders when he became the sex Demon, and Goo Sa thinks the sex Demon is an expert in face-changing techniques. Jins asks Gooi Sa if he is crazy to address him like that, and Goo Sa gets scared after noting the wounds on Jin’s body. Goo Sa changes his mind and says that Jin is a Sir Berserk Demon. Jin gets out of the water, and when Goo Sa notices that Jin has a big man machine gun, he comments that he knows it. Later, Goo Sa appears in front of his boss, beaten to a pulp. The boss assembles all his men to go and face Jin. 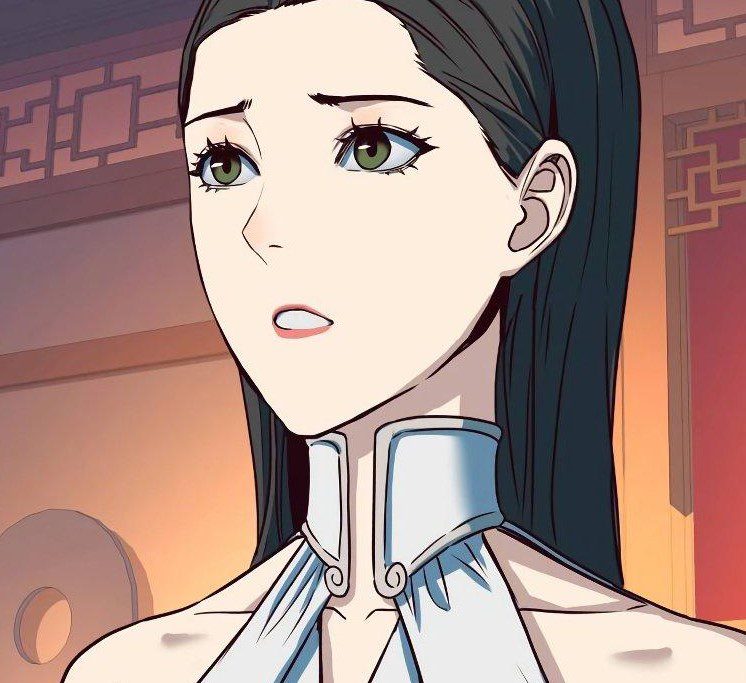