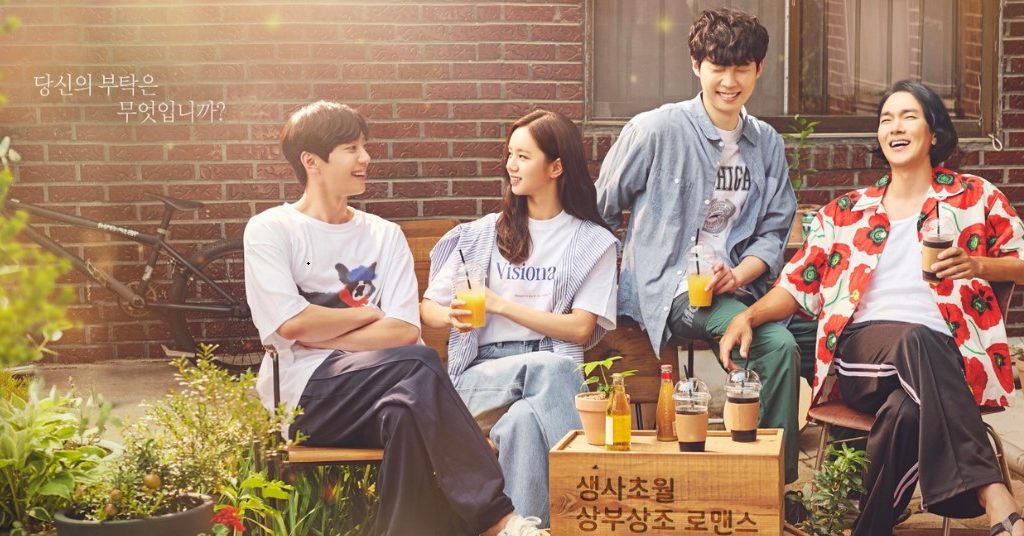 A current South Korean television program called “May I Help You?” is helmed by Shim Soo-Yeon and features Lee Jun-young and Lee Hye-Ri. A narrative about Chamberlain Kim, who performs errands for 100 won nearly every day, with Baek Dong-Ju, a mortician who carries out the last desires of the deceased. Working as a mortician is Baek Dong Ju.

She possesses a remarkable talent that enables her to perceive and communicate with the deceased. The deceased implore Baek Dong Ju must fulfill their final request. Whenever Baek Dong Ju refuses to accept their requests, bad luck descends upon her day. This inspires her to work with Kim Jib-Sa to hear what they want and fulfill their dreams.

Kim Jib Sa works for his uncle Vincent’s errand-running business, “Ildangbaek.” Almost whatever customers request may be taken care of by Ildangbaek, including simple tasks like switching lightbulbs. For his clientele, Kim Jib-Sa gives his all. The romantic, paranormal, and mystical genres will all be included in the narrative. The series would reportedly feature sixteen installments in all.

The Korean serial “One Hundred Won Butler” is a haunting romance that centers on the life of a funeral administrator named Baek Dong-Ju. Kim Jib-Sa will be portrayed by Lee Jun-Young. Kim Jib-Sa is employed by “Ildangbaek.” Godfather Vincent is purportedly played by Lee Gyu-Han. Ildangbaek can respond to practically any customer inquiry.

Cast Of One Hundred Won Butler:

One Hundred Won Butler is another Korean series with an amazing cast. Known for her impeccable acting skills in serials like “My Roommate Is A Gumiho,” Girls’ Day’s Lee Hye Ri has garnered a name for herself on the silver screen. She plays the role of Baek Dong-Ju. 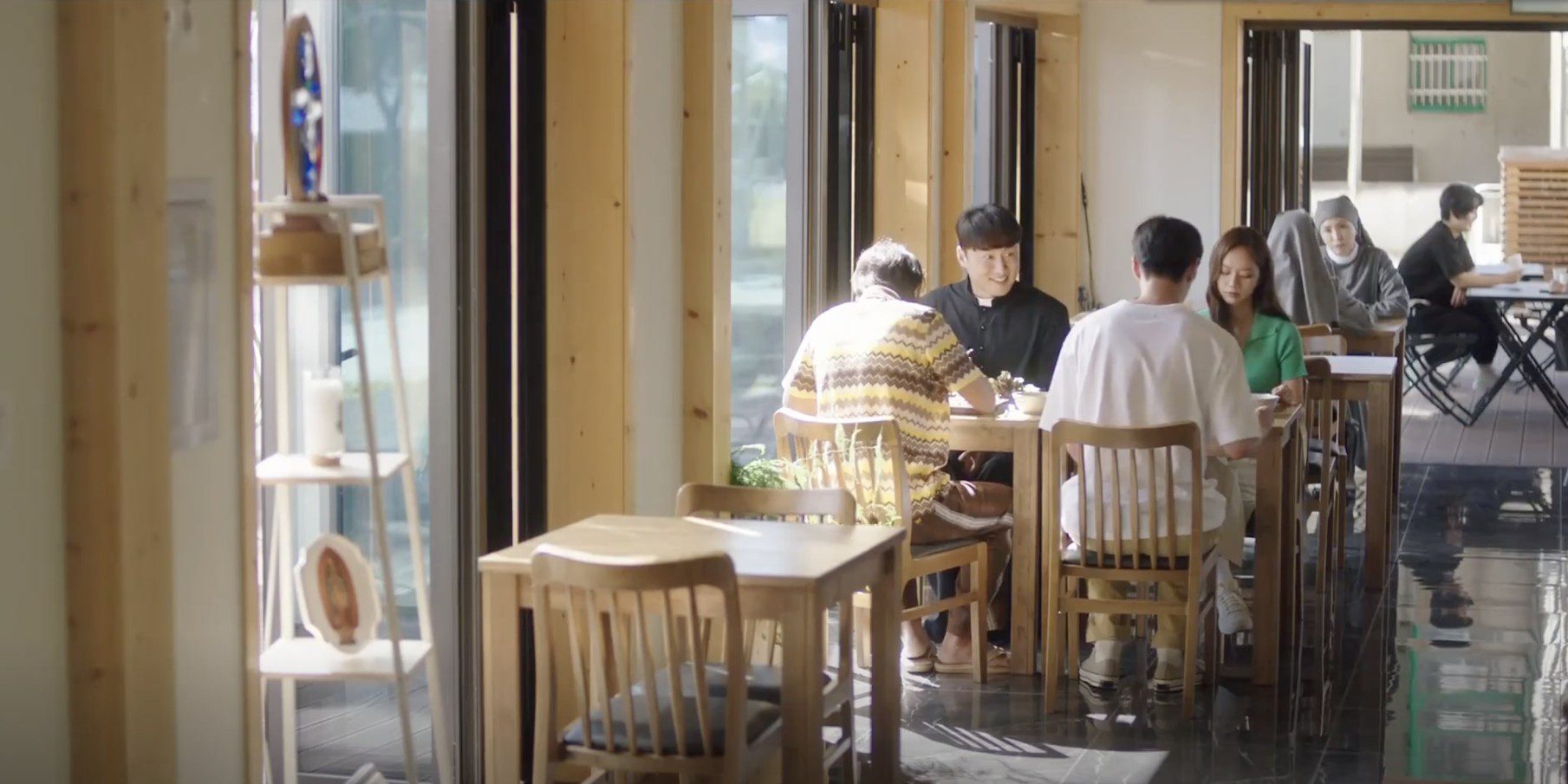 What Happened In The Previous Episode 8 Of One Hundred Won Butler Season 1?

We see that Vincent has noticed a woman leaving Tae Hee’s house. In the morning, Dong Ju and he confront each other with awkwardness regarding the previous night. She later confides in her friends partially, but they pick on the wrong hints and gives her useless information.

On the other hand, Vincent tries to extract information from his nephew, but it stops before it can begin as the neighbor walk in on them. Vincent takes his nephew to the church, telling him that there are other purposes to a church, while Dong Ju talks in the confession room with the priest about a man’s first love. But as it happens, the priest and Vincent arrange for themselves and their underlings to lunch together.

While looking at the children’s play, Dong Ju notices one of them, named Joseph, is lonely. Seeing him reminds her of her childhood when she was going through similar conditions due to familial problems. As Vincent and the younger two are going in the car, we see Vincent trying to eat the macaroons gifted to Kim. He snatches them and eats them up as Dong Ju longingly stares at him before getting off.

Somewhere else, we see Chung Ha listless at her job as a Doctor, and she goes out to get some air. She sees Dong Ju and rushes to her. She confides in her about her previous relationship with Kim, which makes her jealous. Back at the parish, when the priest checks Sunday school entries, he notices Joseph’s wishing section is empty.

We also get to know from the watchman that Joseph does not have a father, and his mother works very hard to make both ends meet. The priest prepares a camping trip for the kid with Kim and Dong Ju. The rest of the episode revolves around the three enjoying the trip.

Most parts of this delightful run are kept snug within the get-together determined by newfangled challenging disputes. Consider all these release dates on MBC TV to catch up on this arrangement of irrefutably confounding finishes:

Details On How To Stream Episode 9 Of One Hundred Won Butler Online:

The episodes will be available to officially watch on MBC TV and TVMaze, but it’s anticipated that other streaming services will soon make the show available to consumers. Be sure to often visit our homepage to discover more about the most recent episodes.