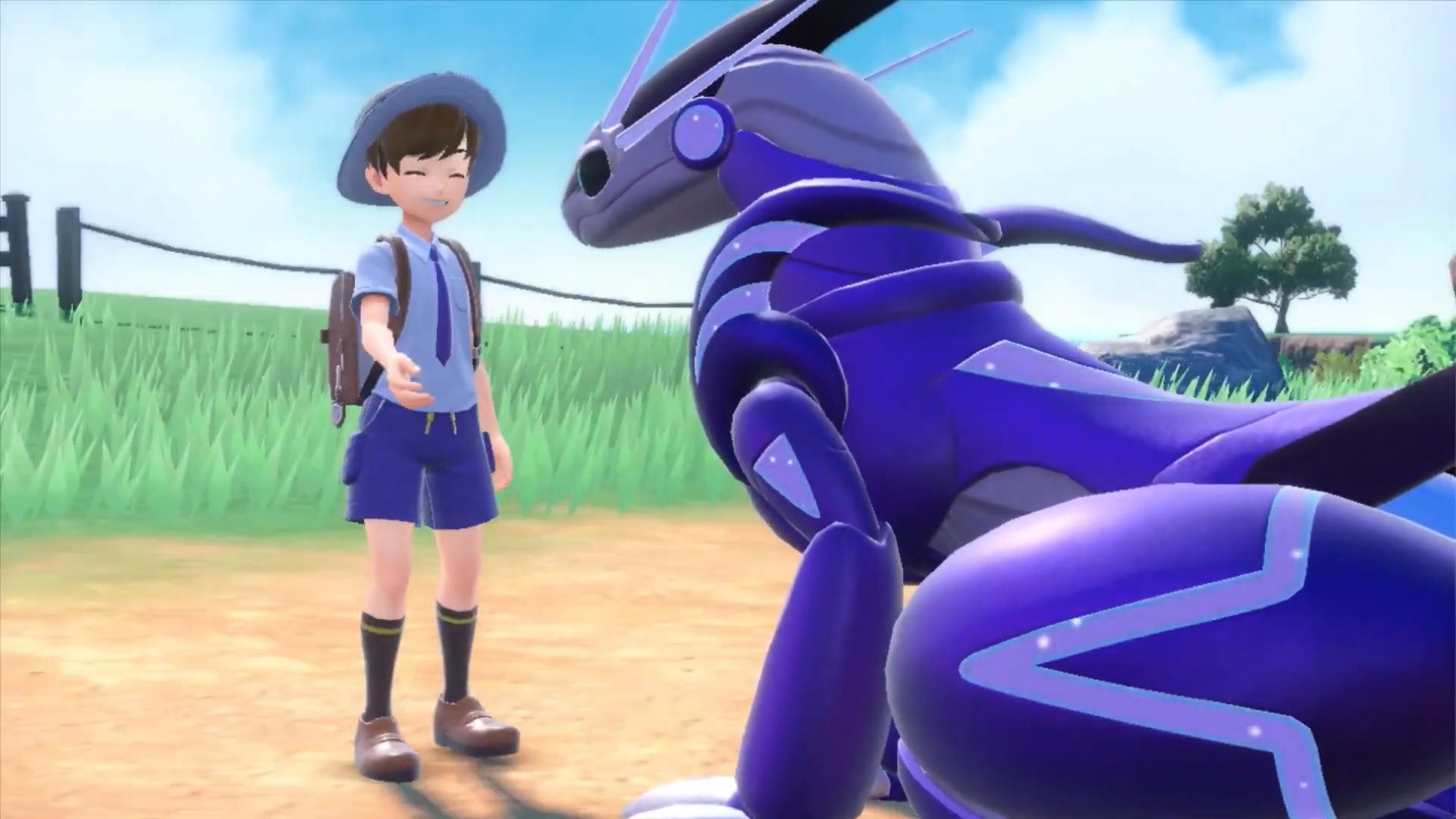 Pokemon Scarlet and Violet Release Date is the hot topic right now and we are here to disclose all the information to your guys. These are upcoming video game projects by Game Freak. The two games will serve the purpose of the role-playing genre. It is developed by The Pokemon Company for the Nintendo Switch. The Pokemon Video game series is long and amazing. With these upcoming games, we will have our first installments in the ninth generation of the universe. As for a release date, it is now confirmed. But first, let us understand the gameplay of the same.

In Scarlet and Violet both, we will see open-world gameplay. They are supposed to be set around the urban areas along with the open wilderness as well Players should know that there will be absolutely no borders between their juncture. The most special part of the game is the fact that we will be introduced to three new starter Pokemon. These will be Sprigatito, Fuecoco as well as Quaxly. The two legendary Pokemons will also be seen in the game. They are Koraidon as well as Miraidon. As for the setting of this upcoming game, Pokemon Scarlet and Violet are set in the Paldea region. The first time, we heard about the production of these new twin games was in February 2022. It was all a part of the Pokemon Presents presentation. Till now, we have two trailers for the game. The second one was the one that revealed a lot of information about the type of Pokemon which we can see in video games. The video also engaged us with the introduction of some new characters as well. A third trailer soon followed which brought even more valuable intel about the gameplay. Through this, we were made clear that the two regional variants shall return while the story will be set in the Paldean Wooper region.

Among other key details, one that will catch anyone’s eye is the new battle mechanic termed the Terastal Phenomenon. Well, yet another trailer was released in August at the Pokemon World Championship 2022. This gave us details about a brand new Pokemon that will be seen in the upcoming games. There will be a competitive play in Pokemon Scarlet and Violet, although players will be able to use some of the newest items and availabilities in order to win the matches. Well, this might have got you guys all hyped up for the release of the game. Thus, here is what the future has in store for Pokemon’s ninth generation of video games.

Pokemon Scarlet and Violet’s release date is on the 18th of November 2022. It will be released exclusively on Nintendo Switch. The setting of the game is inspired by Mediterranean Spain. The game will mark itself as the first ever open-world video game in the history of Pokemon as its gameplay will not limit the areas in which the players can go at. As per the description provided by the creators of this game, players will be able to see the Pokemon of any region from the skies or in the seas, or even inside the forests. They might also appear to you in the streets as well.

Previous games that are set in the 8th generation of Pokemon Games, have mostly offered linear stories that can not change much. But with the release of Pokemon Scarlet and Violet, fans will be able to experience a fresh wave of freedom which will allow you to take the story in a creative direction as per your wishes. This order will not be dictated by the story. There are also going to be some notable differences between Pokemon Scarlet and Pokemon Violet. It will all comes down to your choice. Both these colors will mark the students at different academies. They will have unique starting outfits when you start the gameplay.

Also read: Ash vs Cynthia: Who Will Win The Showdown in The Pokemon Journeys?