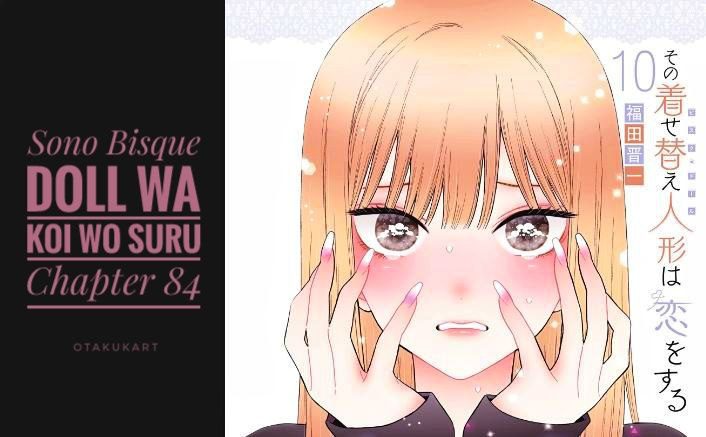 The release date of the upcoming Sono Bisque Doll Wa Koi Wo Suru chapter 84 is right around the corner, and fans of this amazing slice-of-life romantic comedy manga series are really excited to know what they are going to witness next in the relationship between our beautiful Marin and Gojo.

Sono Bisque Doll Wa Koi Wo Suru, also called My Dress-Up Darling, is a Japanese manga series written and illustrated by famous manga artist Shinichi Fukuda. The very first chapter of the Sono Bisque Doll Wa Koi Wo Suru started its serialization in the first month of the year 2018, in a manga imprint Young Gangan, from the house of Japanese multinational holding company Square Enix. 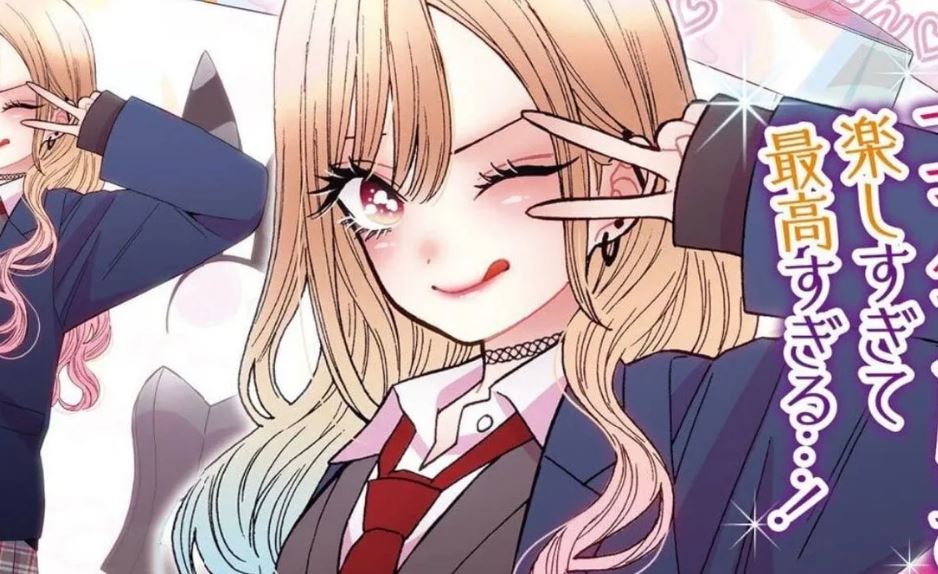 Let us quickly find out more about the premise and characters of the manga before jumping into Sono Bisque Doll Wa Koi Wo Suru Chapter 84 Release Date.

What Is Sono Bisque Doll Wa Koi Wo Suru Al About?

The story of Sono Bisque Doll Wa Koi Wo Suru opens up with our main male protagonist, Wakana Goji, who makes dolls, but for him, he is not at that point and is trying to follow in the footsteps of his family, so he is making the clothes for them and hasn’t mastered the craft of doing the rest of it. He is basically trying to learn, and it is something that is kind of looked at a little bit creepily by other people; he also has some bad experiences. Because of this, he got some type of trauma deeply embedded in him that kind of comes back up every now and again, where people frown on him for his hobby.

Our main female protagonist named, Marin Kitagawa, is very popular and has a big love for anime and, of course, cosplay. She wants to cosplay as different characters, but she doesn’t have the skills required to make the actual outfits; she does her best a makes an effort to try, but it is not to the standard that is required or how she wants. When Marin finds out about the hobby of our dude Gogo, she asks him to make the outfit for her cosplay.

The journey from that point is kind of interesting and engaging because it kind of brings them together, which also brings out a lot of her components of character, especially how she thinks and feels about the stuff when it comes to things like passion and not bashing things that they like, it goes into a scenario where an attractive man tries to hit on her and basically mocks her passion for anime, it really just again, highlights her passion and her love towards the anime and its characters. 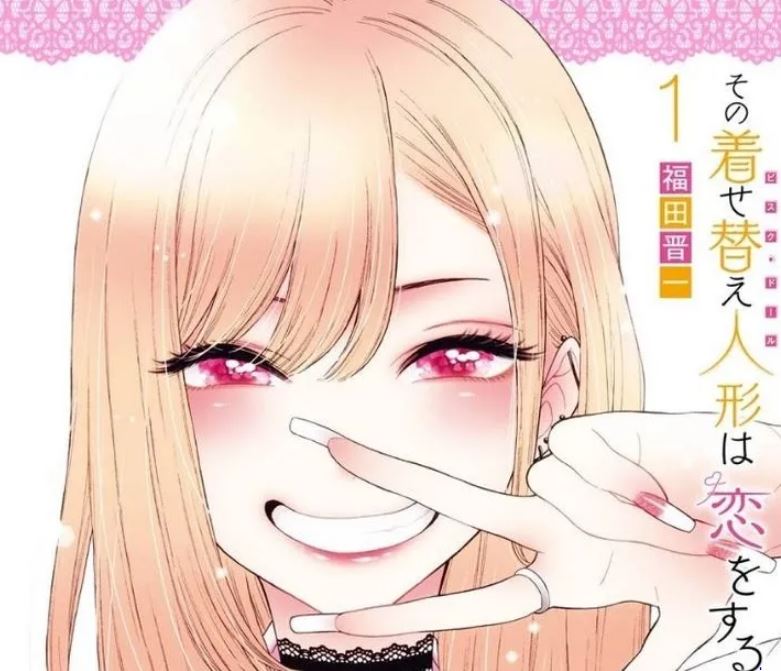 Where Can You Read Sono Bisque Doll Wa Koi Wo Suru Chapter 84 Online?

As we mentioned before, Squire Enix is the primary distributor of the manga Sono Bisque Doll Wa Koi Wo Suru in both the offline and online markets. You can purchase the original digital edition of chapter 84 from the official global site of Squire Enix. You can also check out official raw manga images on the site of Squire Enix Japan.