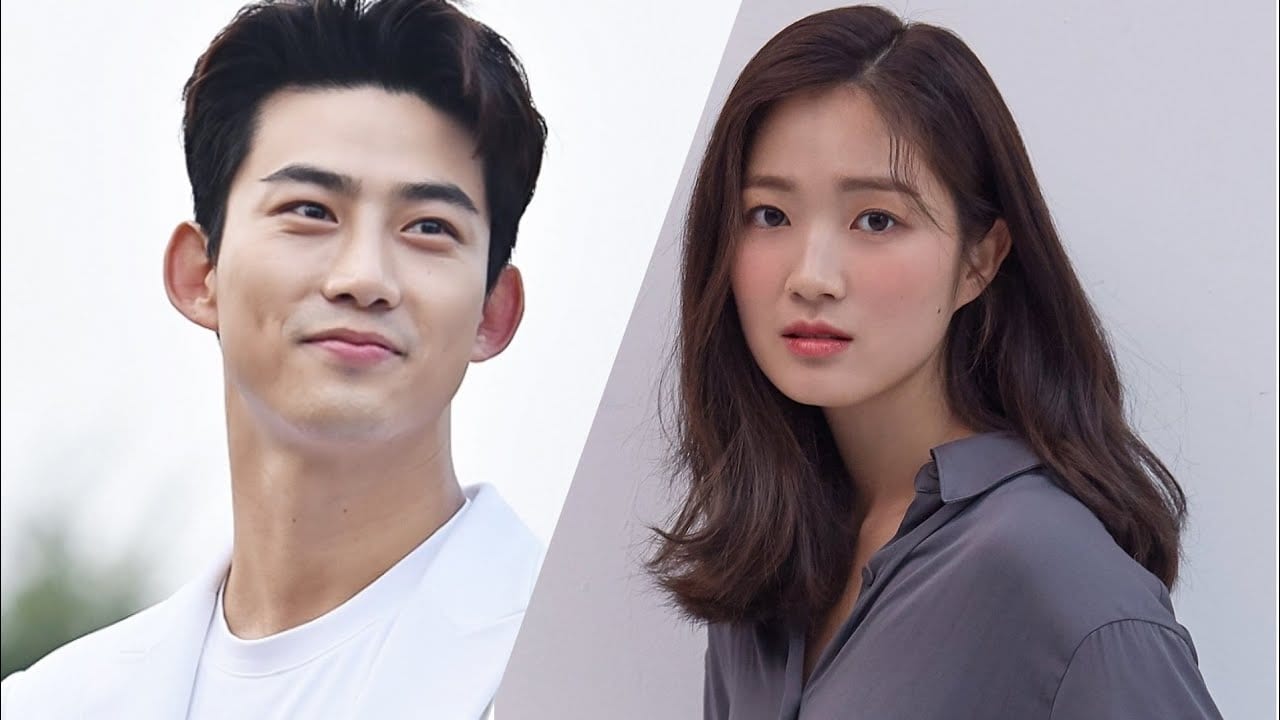 After playing the most dangerous yet adorable villain in the hit drama, Vincenzo, 2PM’s Taecyeon is ready for another challenge. The 2PM rapper has earned millions of hearts this year with his role in the tvN crime show, which recently ended. His new drama, Tale of the Secret Royal Inspector and Jo Yi, is coming soon. And this time, he is uniting with Kim Hye Yoon. The actress has worked in some of the recent hits, and her fans are excited to see her pair up with the actor and rapper. A lot of details on the lead characters are dropped by the production. So, without waiting any further, get all the deets on the upcoming Kdrama.

Tale of the Secret Royal Inspector and Jo Yi is an upcoming South Korean historical comedy-drama series. Lee Jae Yoon (The Undatables, My Unfortunate Boyfriend) will be serving as the screenwriter. Meanwhile, Yoo Jong Sun (Designated Survivor: 60 Days, What’s Wrong With Secretary Kim) is taking command of directing. The show is a tvN original, however, not many details on the broadcasting schedule are released at the moment. 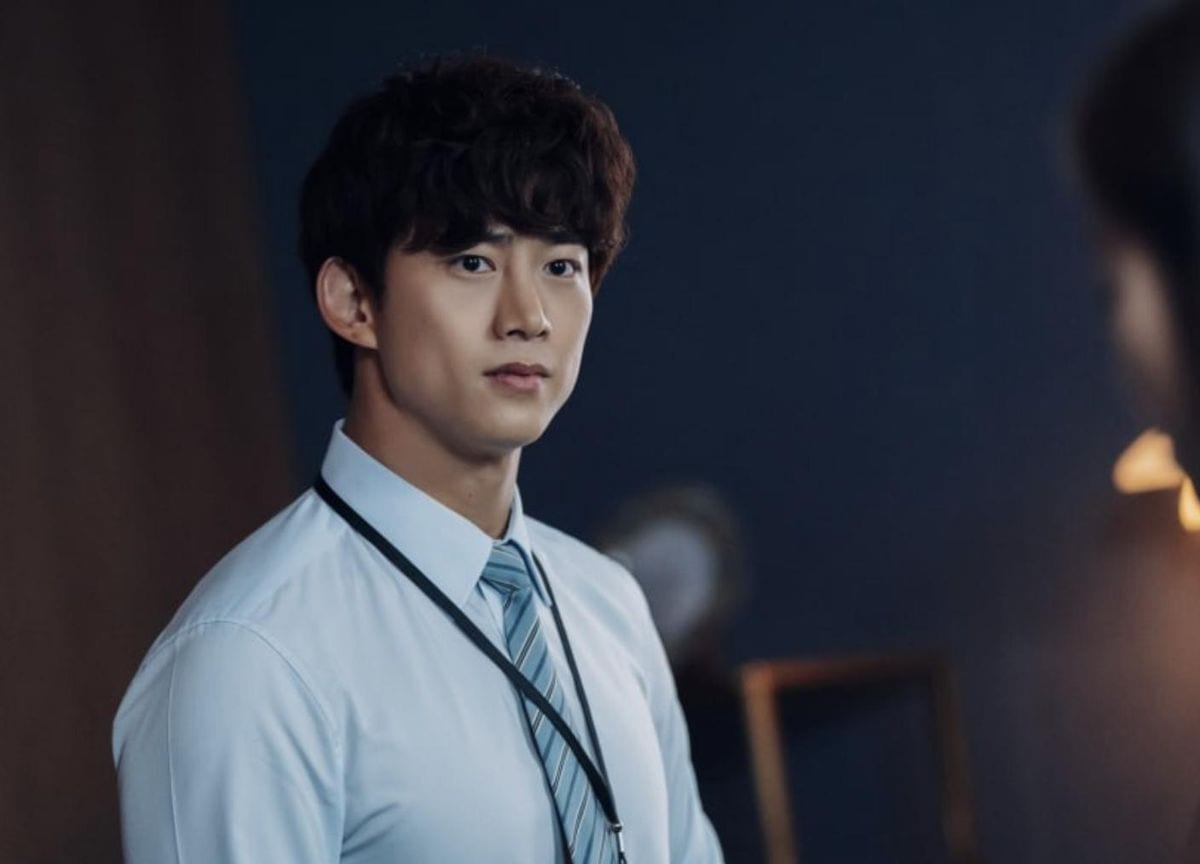 At the moment, the producers have announced only the two lead cast members- Ok Taecyeon and Kim Hye Yoon. So, for now, let’s get to know about their roles in the new show.

Taecyeon is taking the role of secret royal inspector Ra Yi Eon. His ultimate life wish is to open a small dumpling store outside the capital because there, the land is cheap. However, due to his smart brain, he passes the state examination and even secures himself a position as an official in the Office of Special Advisors. It is a spot generally reserved for people from the elite class. After joining the force, he starts receiving secret orders to carry out missions as a secret royal inspector. 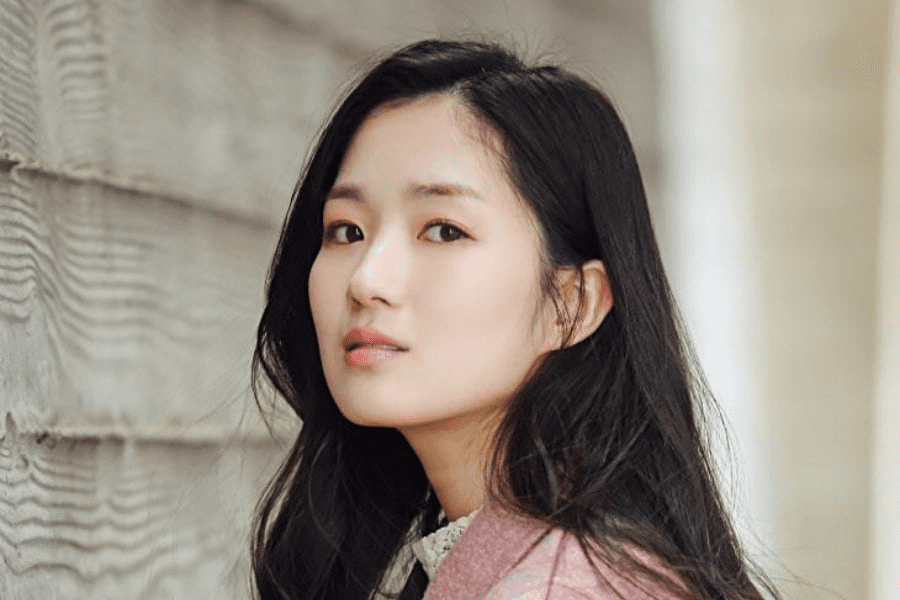 Even though he has a job and position many would die for, Ra Yi Yeon’s real concerns are securing lunchtime while working and getting off work at the right time. His life after work is pretty simple. After getting home from work, he cooks dumplings and lazily roams around his room. However, Ra Yi Yeon’s lazy lifestyle changes when he meets Kim Jo Yi.

Kim Hye Yoon is playing Kim Jo Yi. She is an uncommon woman of the Joseon era who believes that getting divorced is not a big deal. She got married three years ago to a gambling addict and mama’s boy. Needless to say, she lived an unsteady married life. Jo Yi ends up divorcing the man after several complications. But, life brings another obstacle in her life: the appearance of a secret royal inspector. The moment which she thought will crash her dreams will be the one when her life starts anew.

The romantic comedy will undoubtedly be another hit from tvN. The characters sound funny yet stable. And we can’t wait to meet them.

The upcoming romantic comedy from the Joseon Era does not have a specific release date at the moment. However, it is aiming for a release date in the second half of 2021, presumably November.

The production team of the show released a statement regarding their new project.  They said that Taecyeon and Kim Hye Yoon will be working together for the first time. And they will bring freshness to the screens. “Their novel and fresh chemistry are what the producers are most looking forward to as well. Please show lots of interest and love for the comical and lighthearted adventures of the Joseon outsiders.” The team further said.

The upcoming drama is a historical comedy investigation drama. It will the story about a young man, who without his wishes ends up becoming a secret royal inspector (an undercover official who inspects local provinces to expose corruption). He later teams up with a divorced woman who is looking for happiness. Together, they plan a huge quest to unveil the truth.

Until the show drops other details, watch Ok Taecyeon in tvN and Netflix drama, Vincenzo.